What Are The Most Common PS4 Problems You Might Run Into? 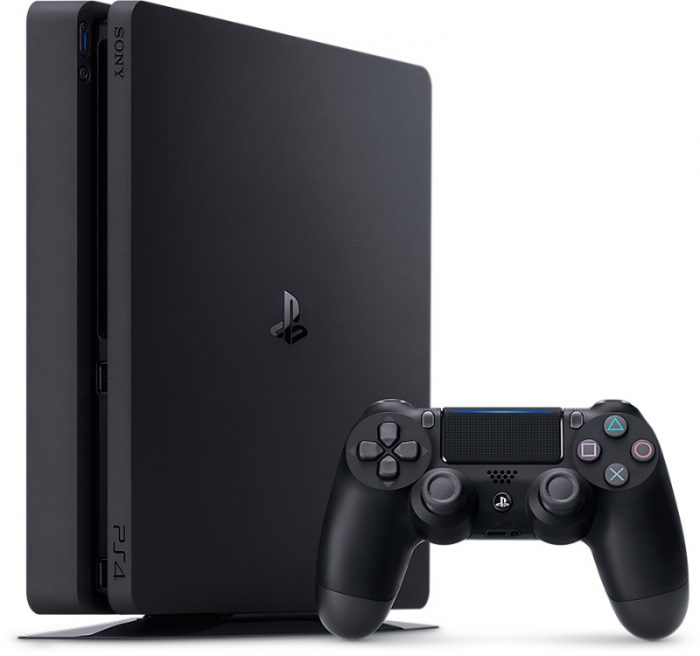 The PlayStation 4 is generally solid and does not have many problems – Sony managed to solve many of the initial issues with the 2013 model. Now we have a PS4 that is stronger, and that addressed numerous lingering hardware issues. However, as reported by users on https://www.esports.net, there are still so many problems that PS4 users constantly report. The most recurrent ones are presented below. 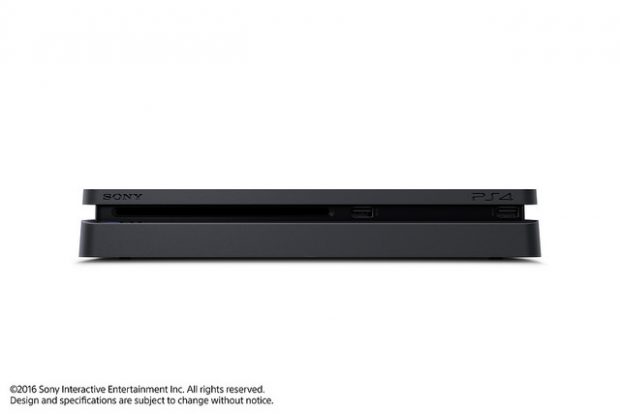 This is similar to the Red Ring Of Death issue that the Xbox 360 had, and is the most-crippling of the problems associated with the PS4. When you see a pulsing blue line, it means there is a technical problem, and it is possible that the console does not work anymore. However, it does not generally mean the PS4 has died – you just know a big problem is present.

Initially, Sony thought the problem was not serious, being labeled as an isolated incident. After some time it quickly figured out it is a real problem and published a special guide that highlighted some potential fixes. Nowadays, the problem still appears for some users, especially with consoles manufactured in 2013 and 2014.

This is another serious problem. It appears when the side LED indicator flashes red, then the console powers off after emitting three beeps. This is a problem that is connected to the PS4 overheating, as listed in the user guide. Sony confirmed this, and it can be due to a fan malfunctioning. However, some of the users reported the problem appearing just a few minutes after the PS4 unit was powered up. Fortunately, it does not actually mean that the unit is broken. In many cases, letting the console get some rest will make this one go away. Also, you should always place the PS4 in an area that is well-ventilated.

Many users reported problems because of damaged HDMI port shipping present on PS4 units. This leads to a lack of video or audio output when connected to the TV set. Usually, the cause is an obtrusion resulting from bent metal pieces. Unfortunately, this tends to be inside the built-in port.

While we do not know why components are bent, this does render the entire port incompatible. Also, reports of having faulty HDMI cables appeared, without any known reason. With subsequent console shipments after the launch, the problem was solved. However, when buying pre-owned units and having to deal with HDMI problems, you want to take the console to a professional. 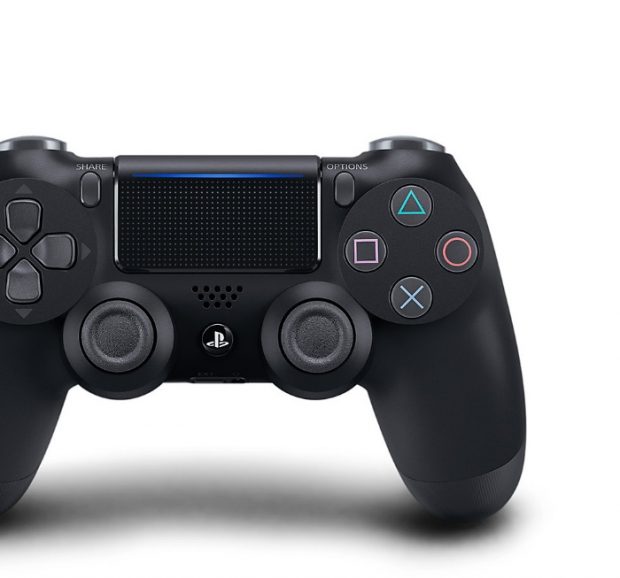 The PS4 DualShock controller is really good but it has one problem: the really soft rubber padding on the analog stick will easily tear off as you play games with fast movements. Rubber tears, but this does not mean the controller needs to be thrown away. There are numerous analog stick covers available on the market at the moment, including on Amazon. These normally include some extra texture so that your finger does not slip, and most packs have four of these included. Because of the similar shape, they will also work on your DualShock 3 controllers

Running Out Of Available Storage Space

When you buy new PS4 systems, you get huge internal storage. When you have 1 TB of available space, it is really hard to run out of space. However, when you have 500 GB or less, it is possible you regularly run out of space. This is especially due to the fact that game updates are making file sizes larger than what was the case at launch. Fortunately, this problem is normally just an annoyance since you can easily replace the hard disk or connect extra storage, but with even PlayStation 4 games on discs basically installing on the HDD, you will run out of space soon!