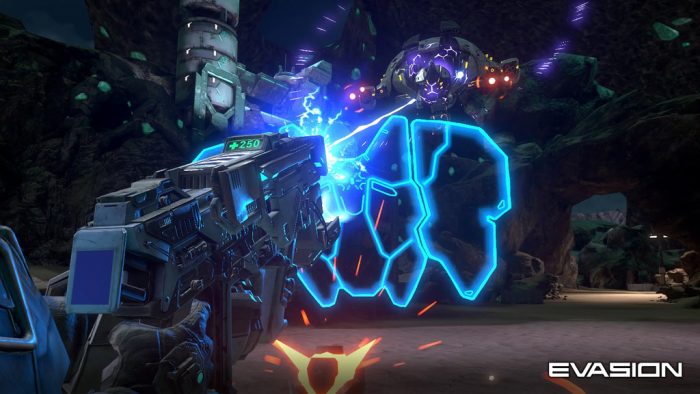 Archiact is getting ready to release Evasion on PlayStation VR. The team has some valuable tips for those of you who are going to dive into the game in a couple of weeks, so be sure to check them out!

Move or Die: Standing still in Evasion is a death sentence, especially as the game escalates in difficulty. We made sure thereâ€™s a locomotion option for every playstyle, so itâ€™s worth going through the tutorial to find the one that suits you best.
Get to Cover: The Optera are relentless and will come at you from every direction, from both land and sky. Find cover early and take advantage of that crouch function.
Max out your Blasterâ€™s Energy Level: Your blaster has three energy levels. You want to hoover up those power cores so you can be at max level as much as possible. Not only will your blaster pack more punch, but you will have access to powerful finishing moves called Surge Attacks that can wipe out swaths of Optera in one go.
Watch Your Health: Get in the habit of regularly checking your health, which is displayed on the top of your blaster, and the health of your teammate during major encounters. Perform Surge Attacks on enemies to increase your odds of extracting a health core, and when it activates, make sure you are standing inside the healing pool.
Turn It Up: In addition to getting to hear some fun banter and the gameâ€™s epic soundtrack, many enemies can be heard before they can be seen, which will give you a definitive tactical advantage.
Use That Tether: The tether can be used to heal teammates, as well as perform class-specific buffs. But it can also be used against Optera to perform a tether lash, which is a great way to finish off an enemy and guarantees a core drop. Review the class selection panel in the main hangar for a detailed description of each classes tether ability, then try them out in the shooting range to find the one that you like best.
Mix and Match: Find a friend and strategically pair your classes to make you into an unstoppable destructive force. The Surgeon and the Warden make a classic healer/tank duo, for example. The Striker and the Engineer are also an effective pair.
Unleash Surge Attacks: Each hero class packs a unique and devastating Surge Attack that can be activated once your energy level and health are maxed out. Boss encounters and digging the enemy out of entrenched fortifications are ideal times to deploy a Surge Attack; however, your weaponâ€™s energy level will steadily deplete as you unleash an attack, so you want to use them strategically. 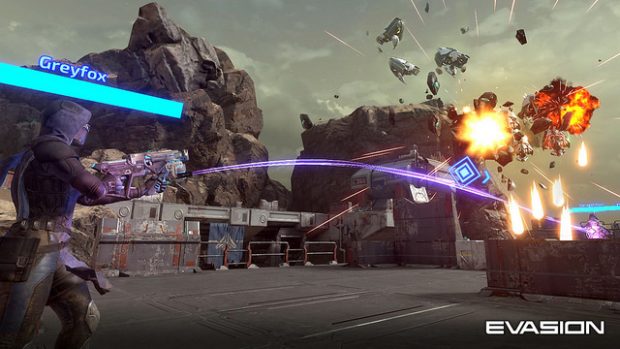 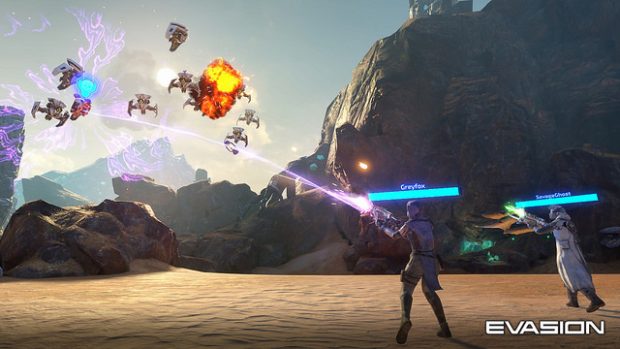 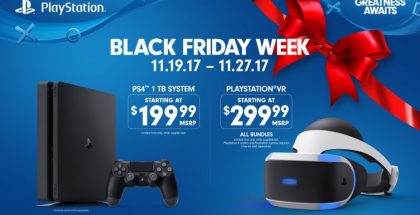 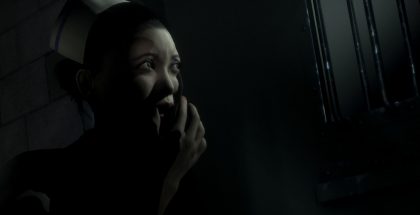 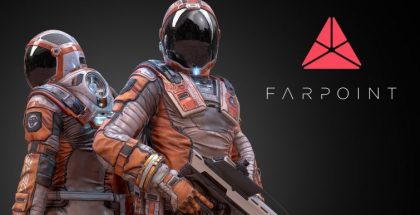