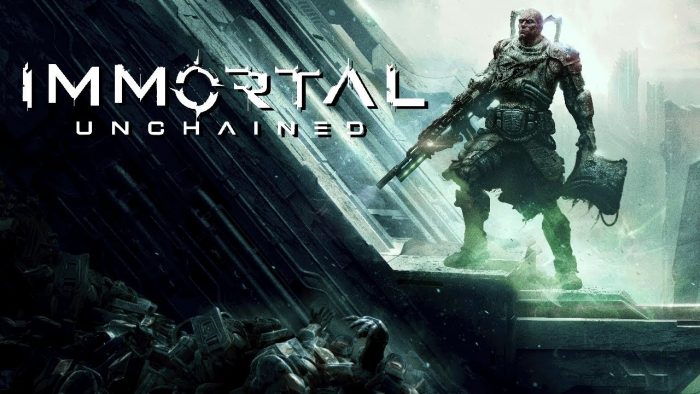 Your world is on the brink of collapse, but you have been imprisoned by your people. Now you are the only one that can save them as a living weapon. Will you do it? Find out more in our Immortal: Unchained review!

Take the role of a living weapon, unleashed to stop the source of a cataclysmic event threatening to end all worlds. Discover the secrets of these worlds, master the unique but lethal gun combat, and defeat legendary bosses.

Being an ultimate weapon, you have been locked up for millennia by those who fear your potential. It will require many harsh lessons to unlock this potential in an unforgiving universe full of murderous foes. On your journey, expect no mercy and no assistance: Those that arenâ€™t trying to kill you, will instead try to use you to further their own agenda. Trust no one.

Immortal: Unchained is a new souls-like game on the PlayStation 4. For those of you who haven’t heard the term before, Souls-like releases are games that are very difficult and for which you have to Git Gud… or die. After the great success of the Dark Souls series, we are now seeing more and more games in this new sub-genre hitting the market, and Immortal: Unchained is one of them.

The story is very simple and to the point: as the world is on the brink of collapse, you are a prisoner turned into a living weapon, and you are now your world’s best hope for survival. The game starts you in a “create a character” system which will allow you to pick your name, the class of your character, and how your character looks. The create a character system felt a bit old as if it was from two generations ago, but it gets the job done. 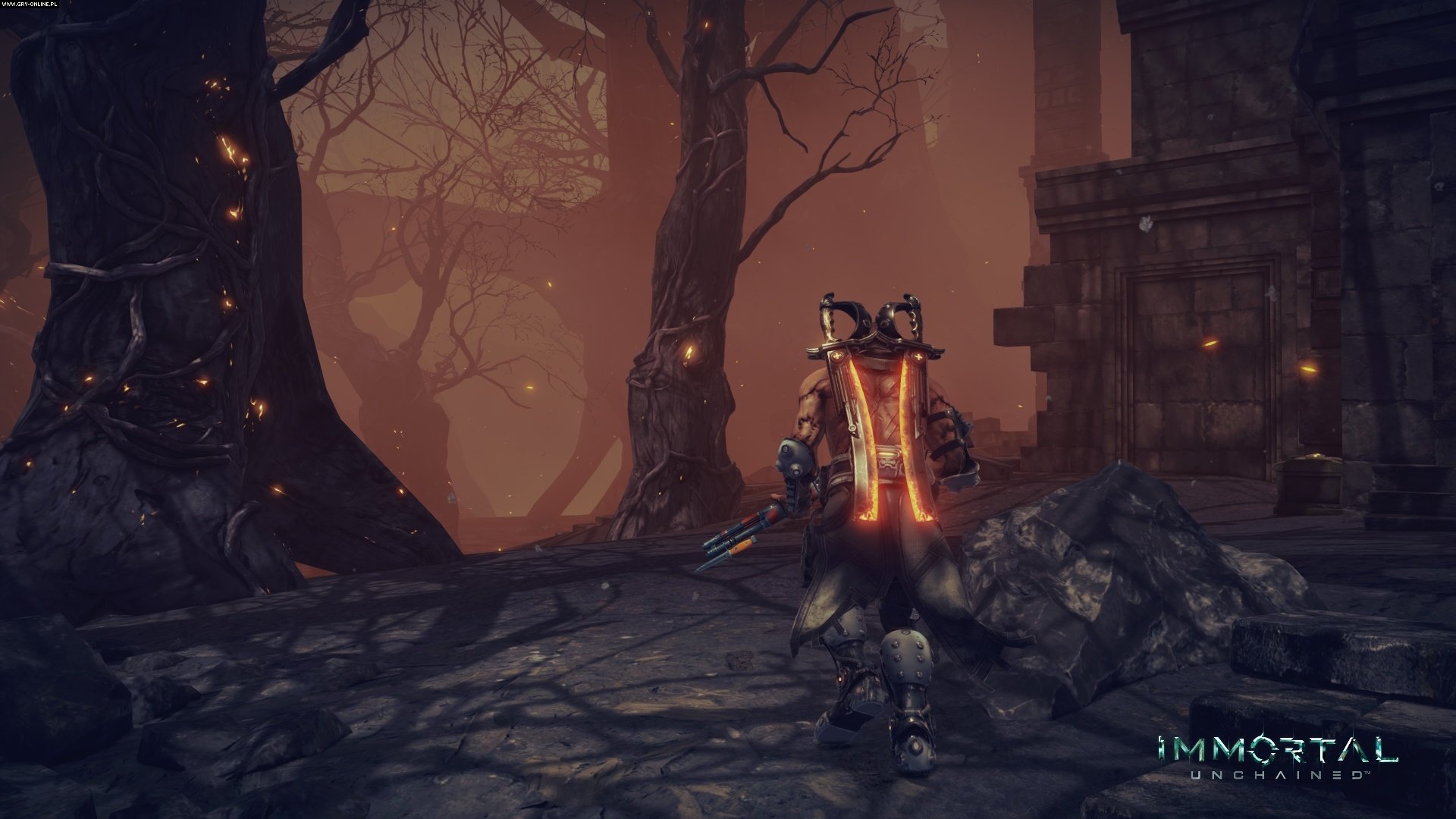 What set this game apart from other Souls-like I have tried is the change from melee combat to ranged combat by way of guns. There are still some melee weapons available, but you won’t survive by using those since you need to make the most of your guns to stay alive. Very early on during the tutorial level, I found a pistol and easily took out a few basic enemies, but I soon came upon an enemy with a shield that proved to be very challenging. I died several times during the encounter as I had to shoot around him with limited ammo and constantly needing to dodge his sword attacks. Once you get the hang of things it’s not terrible, but there definitely is a big learning curve, so I could see how this could turn people off very quickly, while others will find the difficulty rewarding. There is an aim assist option which I took advantage of as I found the gun controls hard to manually aim as precisely as needed.

I did find an issue as well when I would aim at enemies with my weapons, but the bullets didn’t reach far enough to hit them. I was running into this constantly until I made the appropriate adjustments in my playing style. Even the sniper rifle, which typically is a favorite for me in other games, had some range issues – It wasn’t fun to waste bullets in these situations. You will eventually learn that most enemies have a weak spot that you need to aim for, and this is what will allow you to maximize your attack power. 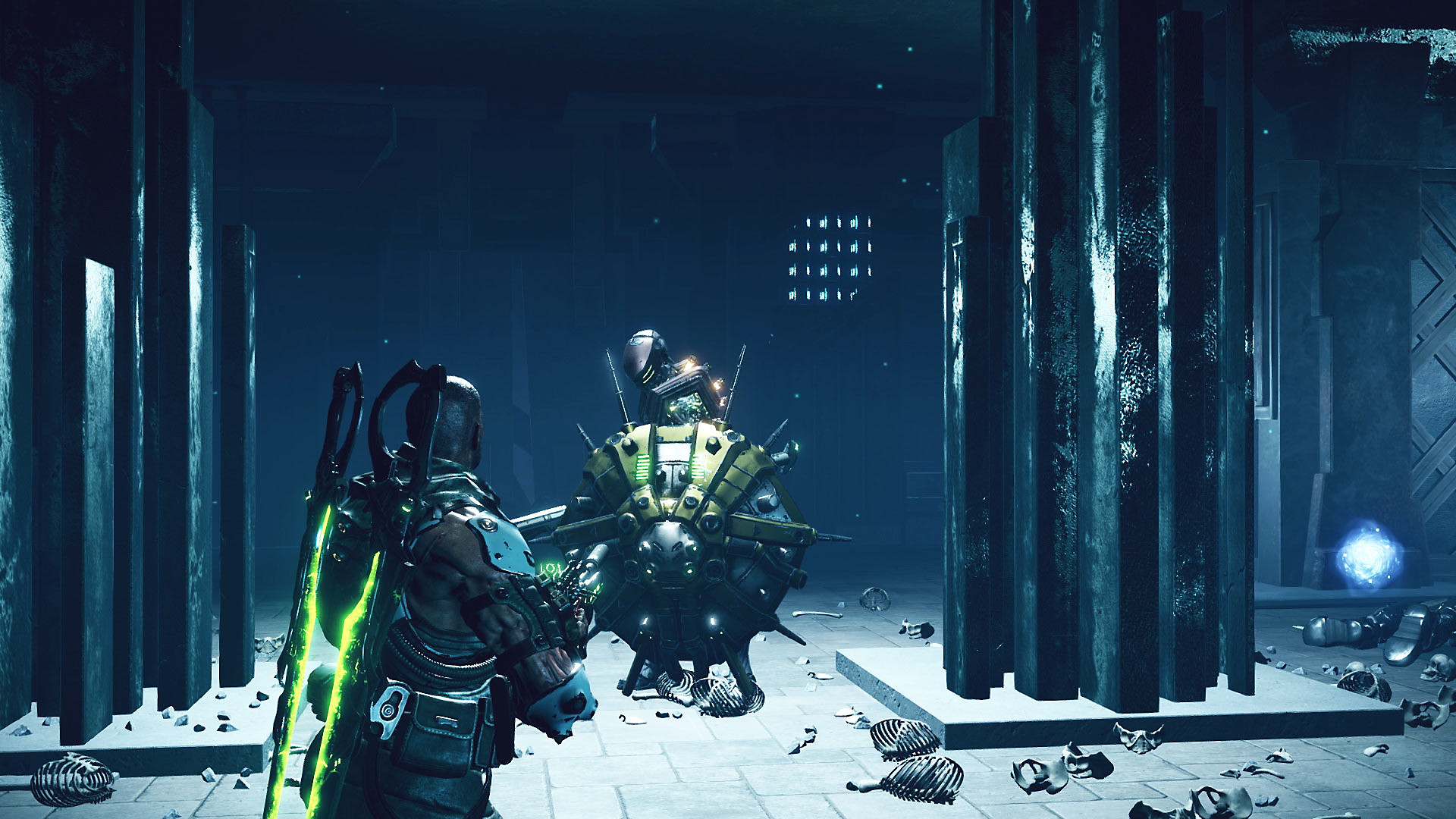 The AI on the enemies was a concerning issue with combat feeling a bit repetitive, forcing you to repeat the same strategies over and over again. I kept hoping for it to pick up the pace but it just felt grindy after a while. I will give a shout-out to the boss battles which definitely brought a different flavor to the game. Some of them were very unique and really broke up the grind with something that felt unique and special, not to mention that bosses will certainly test your skills in full.

I found the worlds of Immortal: Unchained to be very interesting. You have your main hub world, and from there you transport yourself to different planets with vastly different feels from snow-covered, lush jungle areas, industrialized complexes and more. Usually, when I have played other games in this genre, the focus has been on a very gothic look, so this is a nice change of pace. The music is also very good, matching each of the different planets appropriately. 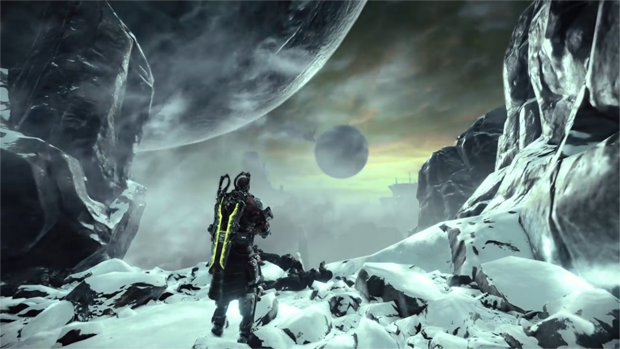 Overall, I have mixed feelings on Immortal: Unchained. I have never been a big souls guy, and this game didn’t change that for me. It was difficult and grindy, but at the same time had some cool worlds and unique boss battles. If you are a fan of souls-like games, I do think you should give this one a go if you’re done with, say, Bloodborne on PlayStation 4, since it does a good effort at scratching that itch.

This Immortal: Unchained review is based on a PlayStation 4 copy provided by Toadman Interactive. 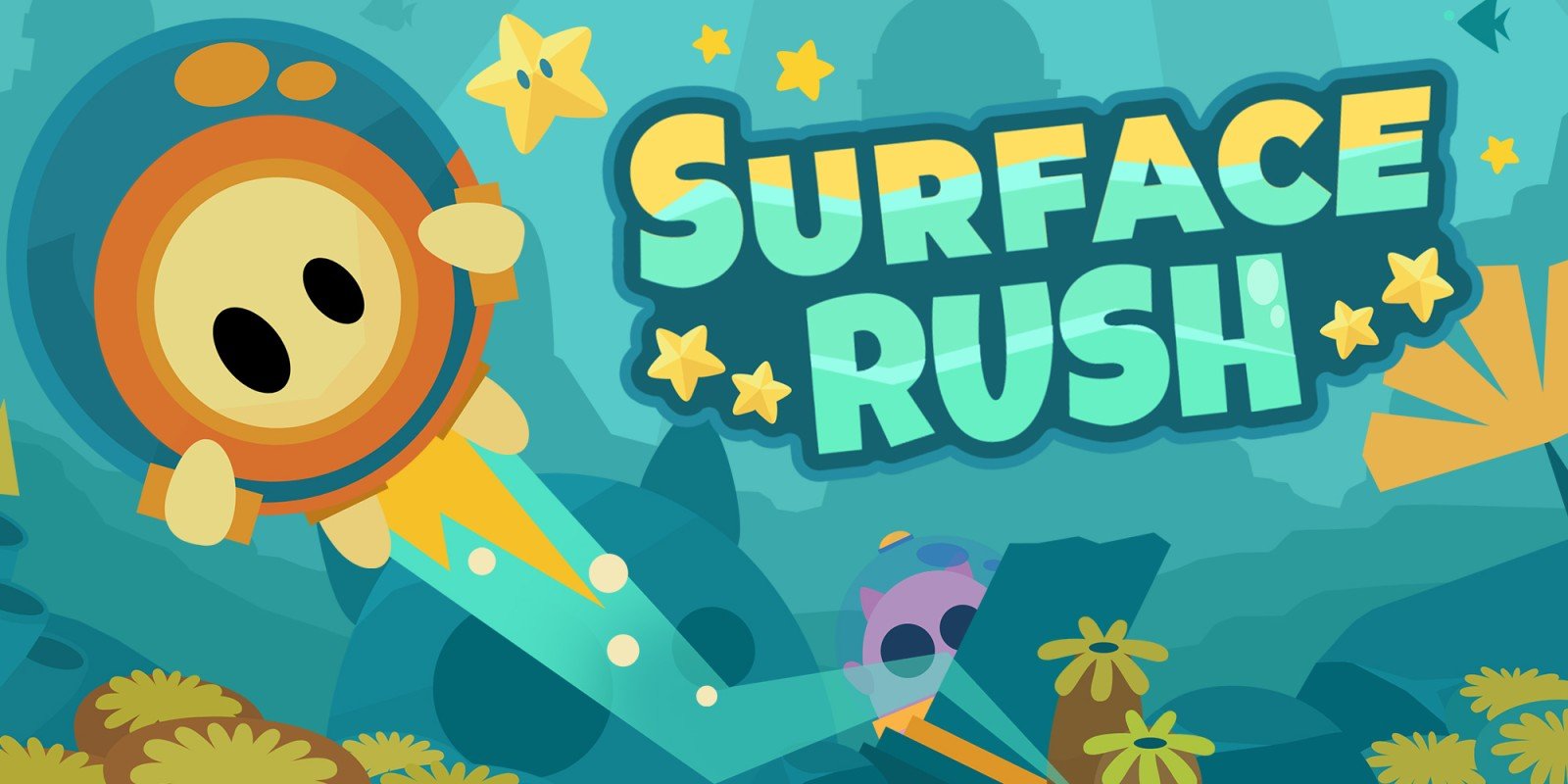