Persia is suffering from a plague that may have been caused by an ancient evil. Work together with a new friend and a genie as you try to stop the evil and restore the kingdom to its former glory. Check out our Persian Nights: Sands of Wonders review!

In the absence of a mortally ill king, the Grand Vizier Zaved rules the kingdom with an iron fist, while a mysterious plague casts a dark shadow on the people of Persia. The young apothecary Tara decides to conduct her own investigation and discover the cause of the illness before it’s too late.

Persian Nights: Sands of Wonders is a new point and click adventure from Artifex Mundi. Most of their games typically follow the same formula, so if you are a newcomer to the company’s work, let’s talk about it for a bit. Their releases are adventure-light games where you are in a first-person view and move from screen to screen, finding items and solving puzzles so that you can go further into the game’s story. You will find items that will help you succeed, and you can use them with other items in your inventory or on the screen to combine them. For instance, you may find an item called the sun seal, and you need to find the spot to place it to open a puzzle. It’s a formula they use in all of their titles. Their games often feature hidden objects puzzles, or you get some other activity to do in their place if you are struggling with the whole hidden objects thing. 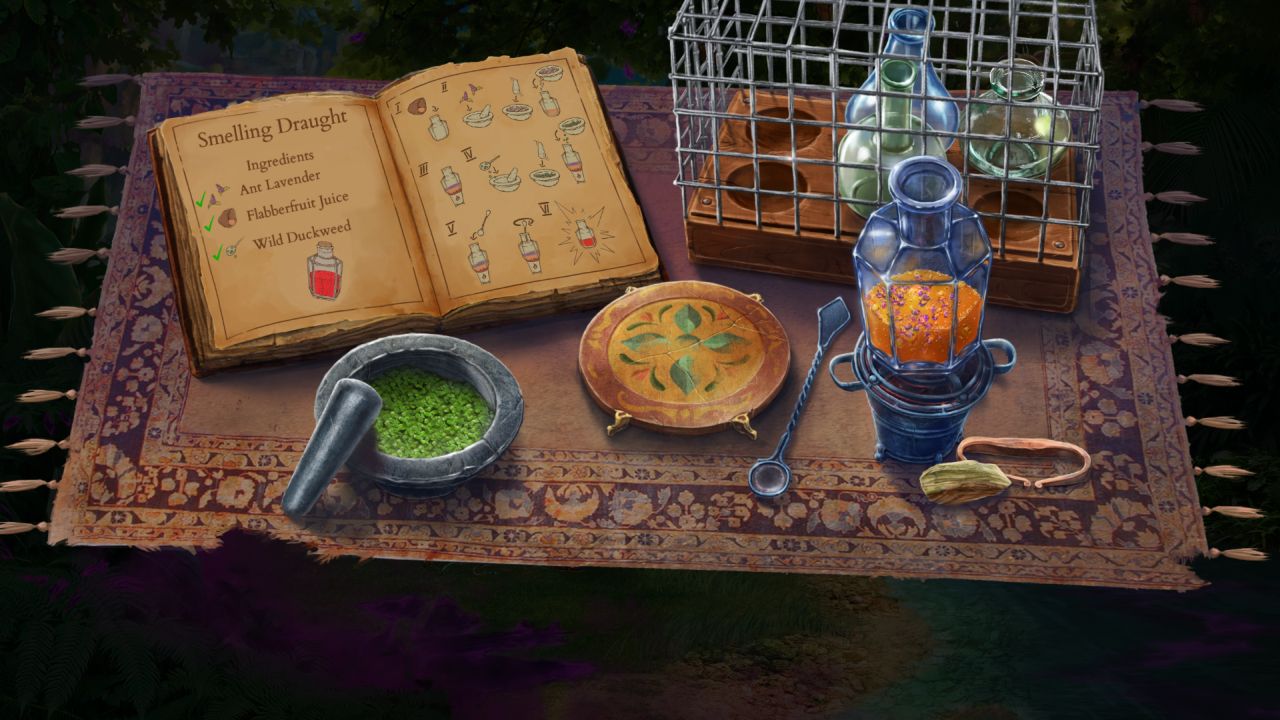 In Persian Nights: Sands of Wonders they did make a few amendments to the formula. First of all, they reduced the number of hidden object puzzles for you to complete, deciding to instead to focus more on other types of puzzles. I liked the change of pace here, because of this choice they eliminated the need for having another puzzle type to replace the hidden object puzzles if you didn’t want to do them. That means that if you are trying to get the Platinum trophy you can do it in one playthrough instead of in two.

Something else new to the formula is having a friend character with you through most of the adventure. You find him very early in the game, and some tasks will happen from his perspective opening a sub-screen for his tasks. It’s nothing game shattering, but it is a nice change of pace. And since you have a new companion character, you can have conversations with him, which is a new thing for the games as well. Having the ability to chat with him helps to bring the setting alive, and it will allow you to know where you’re to go next and what you might need to do.

The story itself is one of my favorites I have played from the company. It gives me an Aladdin vibe, which is great because it’s my favorite childhood movie. An evil Vizier has taken over the kingdom and is causing plagues and is trying to unleash an ancient evil. You are an apothecary who wants to stop the plagues and is sent to an old temple to hopefully find something to aid you in your quest. This is where the story starts, so I don’t want to spoil anything else, but your adventure will take you all over the world and to different realms as you continue your quest. It took roughly three hours to beat it, but I enjoyed my time with the game and the story that was told. I played on expert as I’m usually quite good at this type of game and I never really got stuck since the puzzles are well designed with the right amount of challenge. 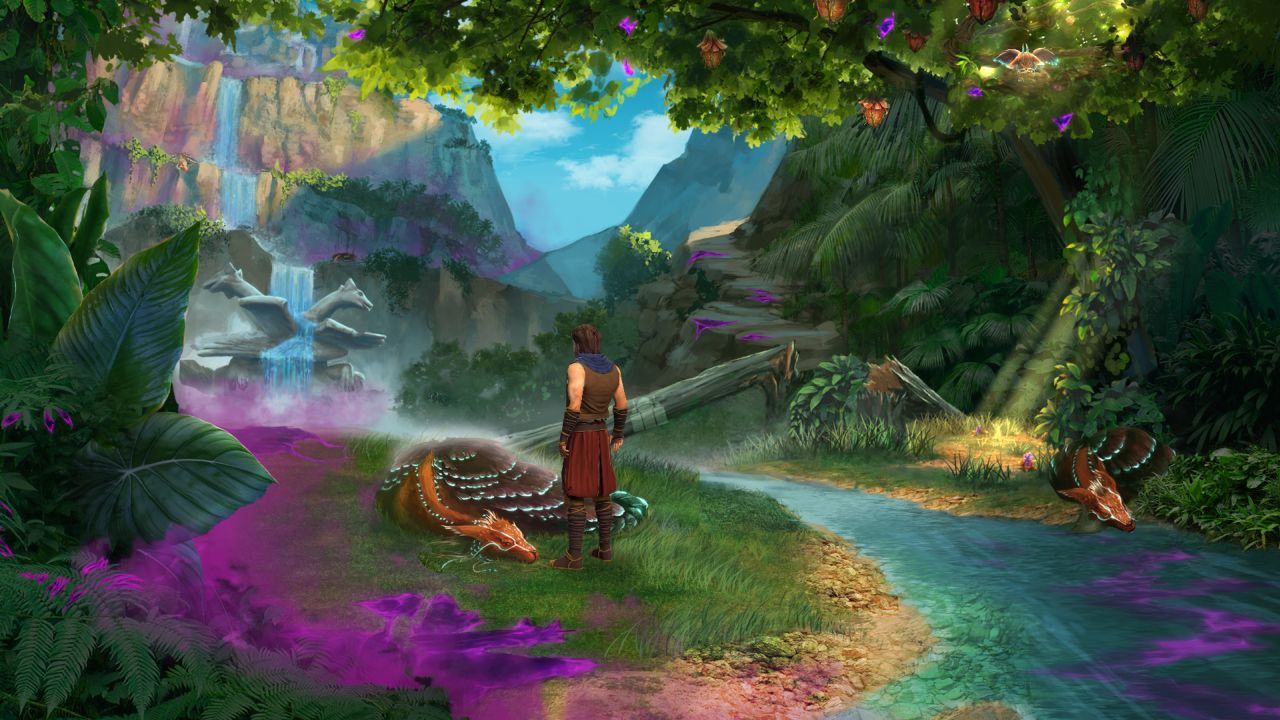 Since your character is an apothecary, there is a focus on potion creation in the game, with her carrying around a potion kit. Once you are in need of it, the game will list a recipe, and you need to find the ingredients and then follow the instructions in your kit to create it. Often games have had you create one formula, but it was cool to actually do it multiple times in the game, since it perfectly fits her character.

The game is an easy Platinum trophy as it only requires one playthrough which is nice. On that note, quick warning: be on the lookout for little palaces hidden in the background as you need to collect 32 of them to get the Platinum trophy! I didn’t realize this until halfway through my run, and I couldn’t go back to the older areas. Also, make sure you follow all the dialogue options, or you will miss out on the Platinum as well. For a few hours work, it’s not too much of a hassle! 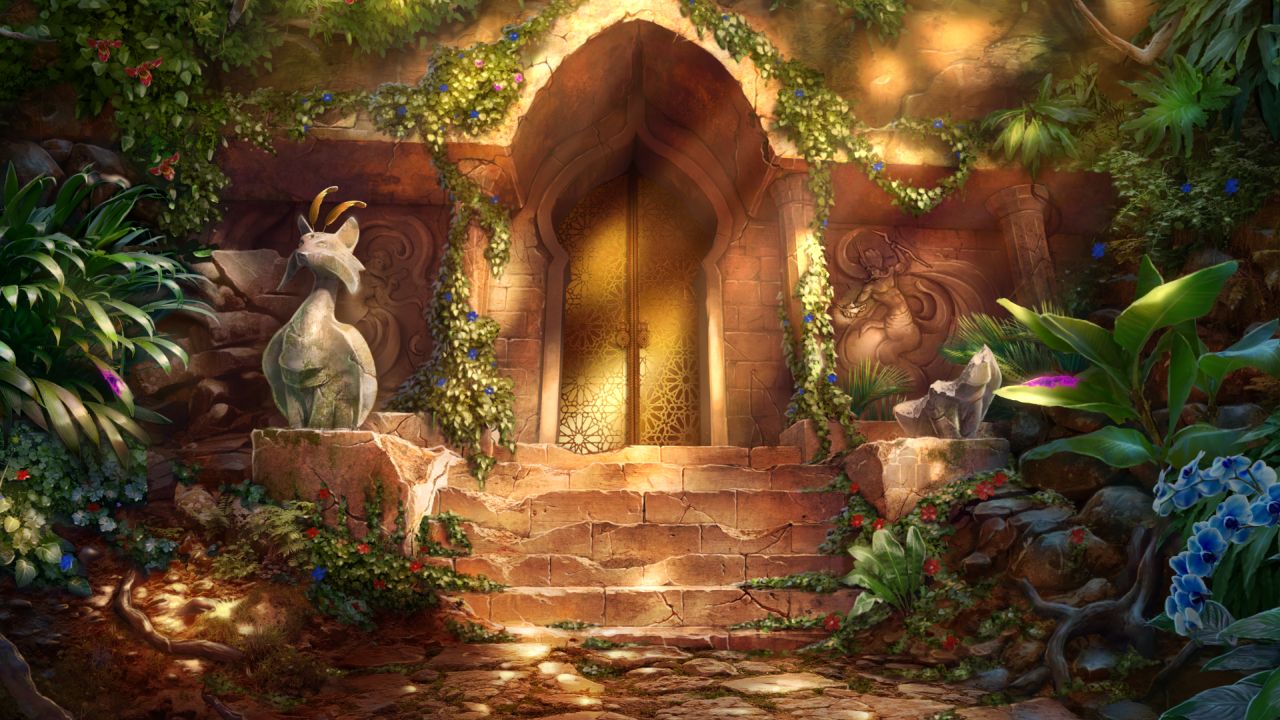 Persian Nights: Sands of Wonders follows the general formula that Artifex Mundi games are known for, but it changes things up just enough to feel fresh. They created a fun story with a new world to explore, and I’m hoping we see some sequels based on this setting so that we can follow Tara’s future adventures. If you like adventure games, then you should give this one a try!

Disclaimer
This Persian Nights: Sands of Wonders review is based on a PlayStation 4 copy provided by Artifex Mundi. 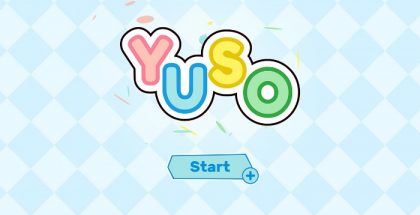 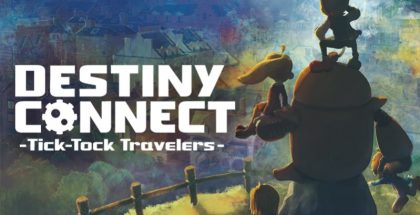