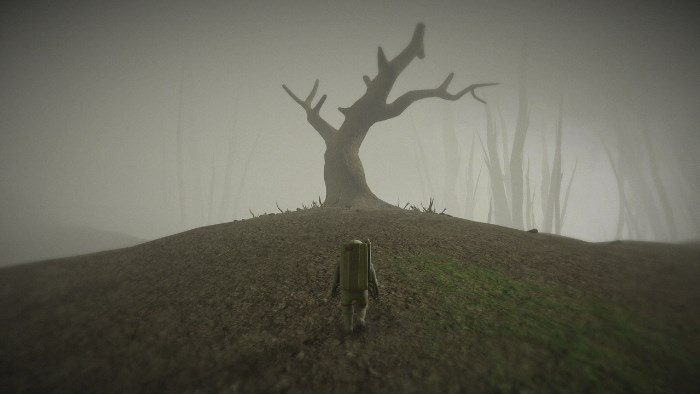 Lifeless Planet is a new release from Serenity Forge on Nintendo Switch in which, as the name suggests, you explore a planet devoid of lifeâ€¦ or is it? Find out in our Lifeless Planet review!

Lifeless Planet is a good looking game that could be likened to a 3rd person walking simulator in which you take control over a lonely nameless astronaut who crash-lands onto an uncharted planet. Clearly surprised that the planet is not as lush and green as he had originally anticipated, he sets out to find out where he is and how he can get out of there before it is too late. Your main goal, along with exploring each area you reach, is to keep our oxygen tank as full as possible. 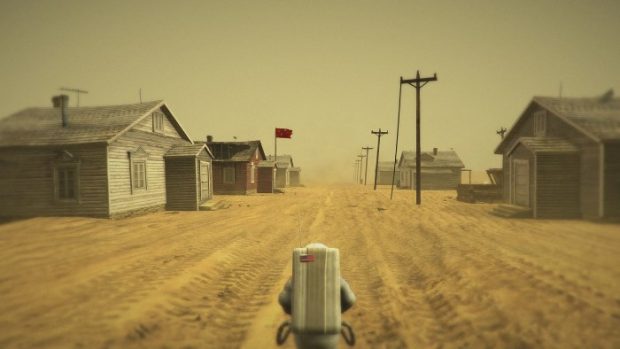 Levels are rather linear, and you will take on several platforming sections, jumping over cliffs large gaps using your jetpack which has limited energy for each jump so that you won’t be in the air for a huge amount of time. Walking will be your main way of getting around. There are some puzzles to solve here and there, but the main focus will be on exploration and platforming. There isnâ€™t much story either, which fits with the overall theme of loneliness. 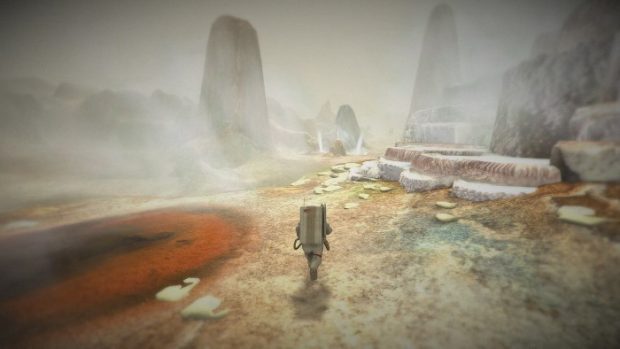 Your nameless protagonist has a robotic arm, but it’s not used for anything spectacular, which is a bit of a letdown. I have imagined all sorts of things that could be done with that awesome robotic arm. Unfortunately, the only real use for said arm is to pick up something or to use it for something that would otherwise be out of your reach.

The puzzles are quite simple and take no time at all to solve. The solutions are often within the surrounding area of where you are standing, so youâ€™ll just need to look around for a bit, and the solution will come to you. Most puzzles will often have you pushing environmental objects into a certain position so that you can blow something up to create a new opening for you to explore, or to open the way to a new spot. 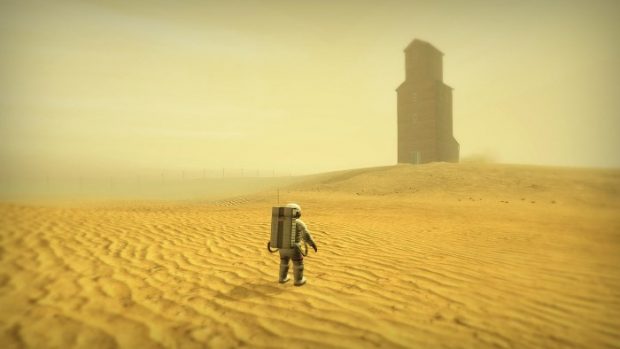 I played the game previously on PlayStation 4, and I do have to report that the controls for the Nintendo Switch version are not as tight as those for the PS4 version, which I was surprised about. Hopefully, itâ€™s something that the team can fix with a patch since itâ€™s not a deal-breaker, but it does get in the way sometime during platforming sections which will lead to some cheap deaths here and there. 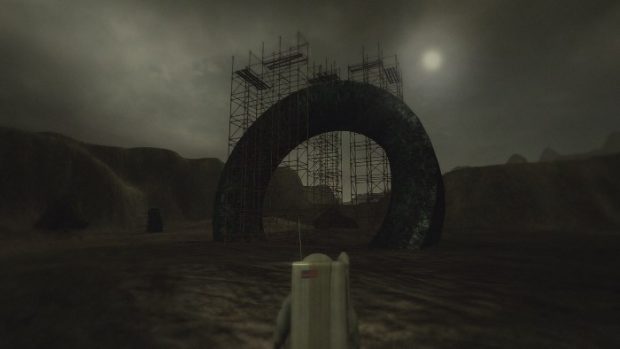 Despite the game’s shortcomings and flaws, it’s not a bad game. It could use some more work here and there to improve some minor issues, but Lifeless Planet is what it is. This can be a short game to complete depending on how you fast you want to get through it, with a minimum game time of roughly four to five hours. 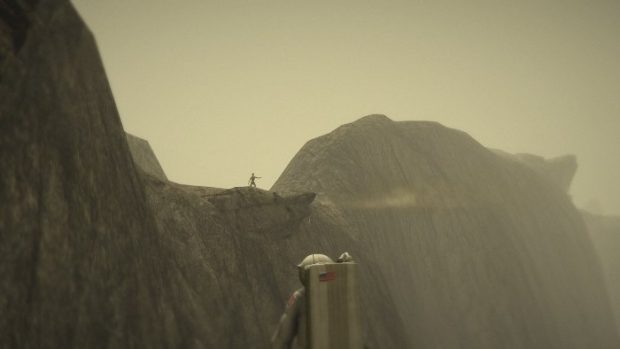 Disclaimer
This Lifeless Planet review is based on a Nintendo Switch copy provided by Serenity Forge.