Wailing Heights from Outsider Games is a colorful and charming point and click game, in which monsters are the stars. Learn more about it in our Wailing Heights review!

Wailing Heights deals with The Dead Beats, the greatest rock band from Great Britain. The bandâ€™s members have, unfortunately all passed away, but Frances Finklestein, their former manager, is still alive and rocking. Turns out that in a world packed with monsters of all shapes and sizes, a dead band is in high demand! After getting a call for a new gig in a town heâ€™s never hear of, he wakes up and himself in a weird predicament: heâ€™s being held in jail for not being dead yet. A bizarre crime, right? Luckily, his cellmate teaches him how to possess others, so he sets out on an adventure jumping from monster to monsters, using their skills and abilities to find a way to free you so that you can leave Wailing Heights for good. 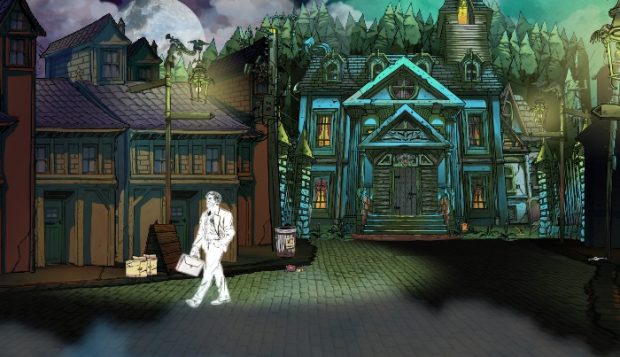 The first few minutes in the game will be spent in a short in-game tutorial so that you can learn the basics. This being a point and click release means youâ€™ll be walking around, pointing and clicking, selecting dialogue options and solving puzzles, all with a musical twist here and there. The main gameplay hook is the possession wheel which, as you can guess from its name, allows you to possess characters. To be able to put it to good use, you will need to add a name, something that character loves and something that character hates, and you will get this information by chatting with other characters and by solving puzzles. Oh, and itâ€™s done by way of a song. 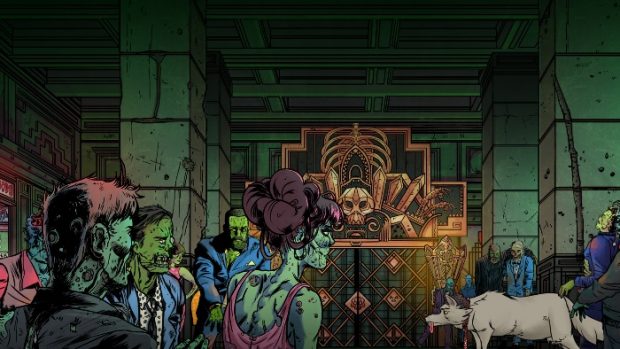 Each characterâ€™s abilities will bring you one step closer to setting your body free so that you can get as far away from Wailing Heights as possible. I donâ€™t want to spoil what the game does, so Iâ€™ll only talk about the first character you possess: your lawyer, Soul Ghoulman. Once you get his broken pen and one of the rancid cookies on the table inside of the room that is holding you hostage, youâ€™ll be able to use the possession wheel to inhabit his body. Since heâ€™s a ghost, he can go invisibly transparent, a very useful skill that will allow you to eavesdrop as people chat about this and that as if there was no one nearby. 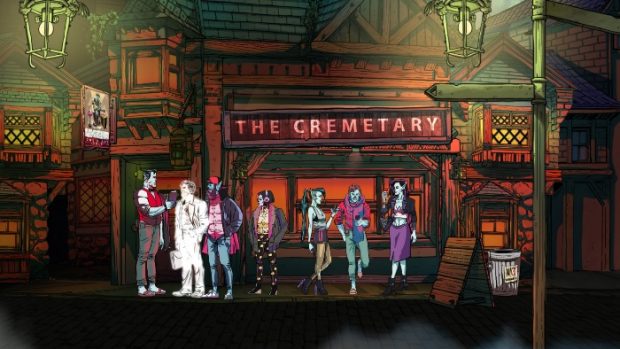 The game doesnâ€™t have many trophies to unlock, but since it does have a Platinum trophy, that means youâ€™re looking at a list with nothing but Gold trophies for your trouble! The bad news is that eight of them are missable, but as long as you pay attention to each area you visit and interact with all characters you should have a good shot at unlocking a new shiny Platinum in a single run. The game has three acts, with the first and third acts being relatively short and the second act being where most of the game will take place, which is why the only trophies that are not missable are the ones for breaking out of the prison as Soul, the ones for completing acts 1 and 2, and the one for completing the game. 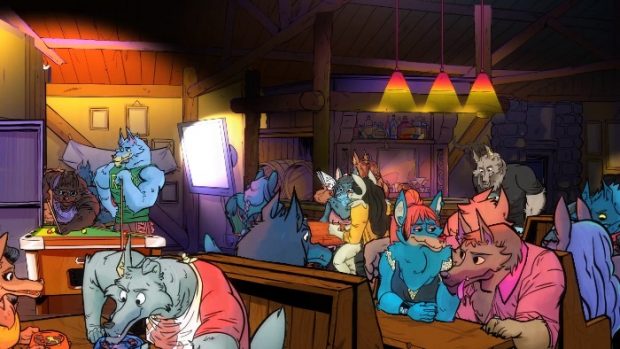 Wailing Heights is a charming and funny adventure game on PlayStation 4 that youâ€™re certainly going to dig. Itâ€™s excellent art style, witty dialogue, catchy songs and entertaining puzzles will keep you busy for a handful of hours, making the game the right length so that it does not overstay its welcome. If youâ€™re a fan of adventure games then you should dive into this one right now! 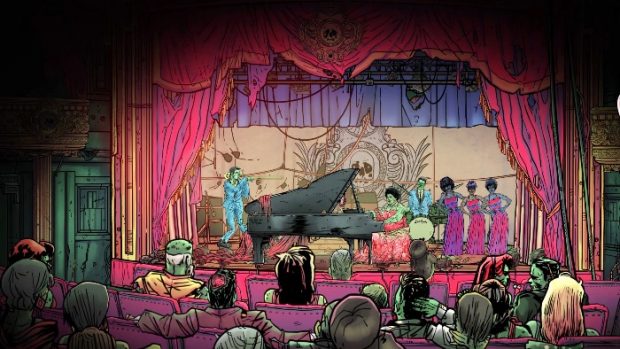 Disclaimer
This Wailing Heights review is based on a PlayStation 4 copy provided by Outsider Games.

[Beyond PlayStation] The Spectrum Retreat Review 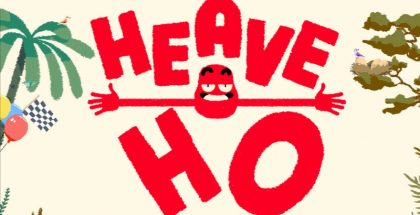 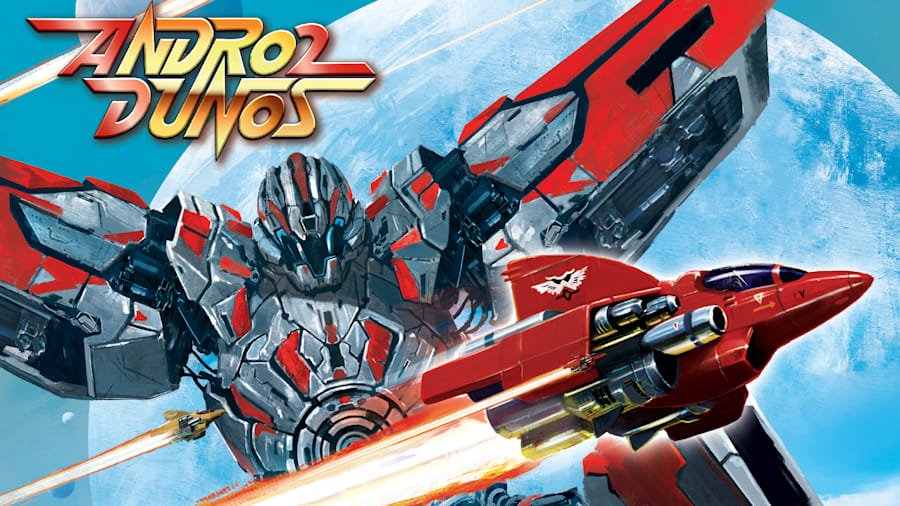