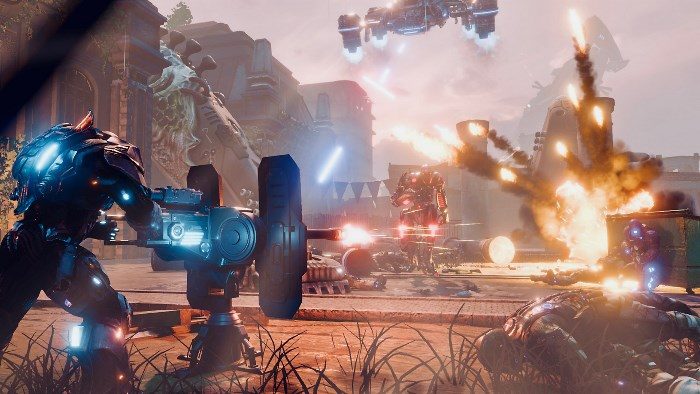 Gene Rain is set in the future. It revolves around a new breed of humans after a disaster who are fighting robots. Learn more in our Gene Rain review!

You will play as one of the characters from various factions. There is Alex who is a human/robot hybrid, Salmon, a robot, and LiÂ Ying, a human. Each character has his/her/its own story which you will see from the different story arcs. While the developers tried to impress with their game, English is clearly not their first language. The translations are pretty bad, and while that can be forgiven, the story as a whole made very little sense and lacks any real structure, so it was quite hard to follow. Also, after playing for a bit, I turned the volume off in the game because the voice acting sounded rushed and, for me, it seems that the actors didn’t take their dialogues very seriously. – voice acting with emotion is an absolute must for any story to be believable. 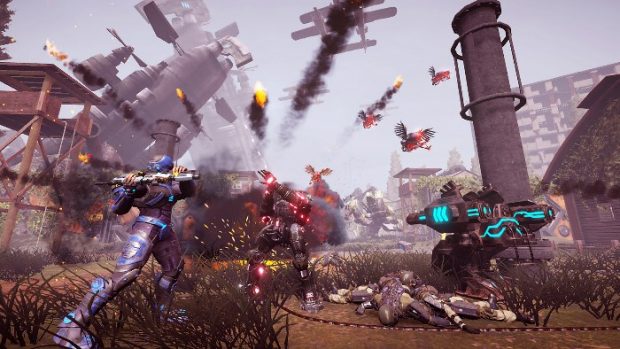 The game guides you to the locations you need to visit by following the markers. As you clear each location of enemies, you can shoot them again for collectibles such as ammo. The enemy variety is nice as there are lots of different ones. The combat is all about taking cover at an appropriate spot, which can be done by pressing the action button, and you can also jump over your cover with the Triangle button. That’s basically all there is as far as gameplay goes. The gameplay aspect also feels as if it is in need of a little bit more cooking time. The controls felt unresponsive at times. 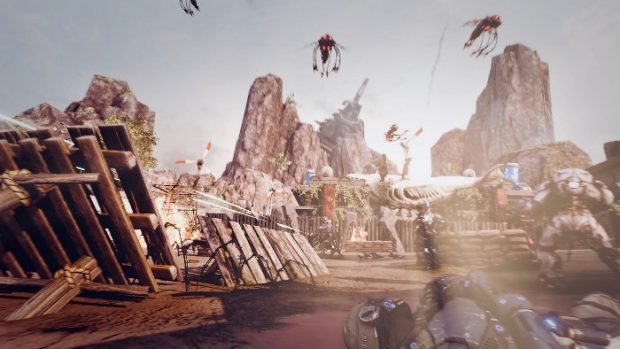 Each character has its own skill set, but they’re actually generic though as there is nothing that really makes the game stand out from other entries in the genre. For the most part, I get a strong feeling that the developers were clearly trying to emulate the Gears of War series, which saw its first release many years ago, and this shows in the design and gameplay mechanics.

The locations in the game are, unfortunately, not very inspiring, and most of them look pretty samey, which is indeed a missed opportunity. For me, it felt like the developers rushed to get the game out the door. The game’s look and feel, not to mention its many grammar mistakes and typos in the English presentation leave a lot to be desired, and I think that the studio could have benefited from hiring a writer or two to polish the script and the dialogue. 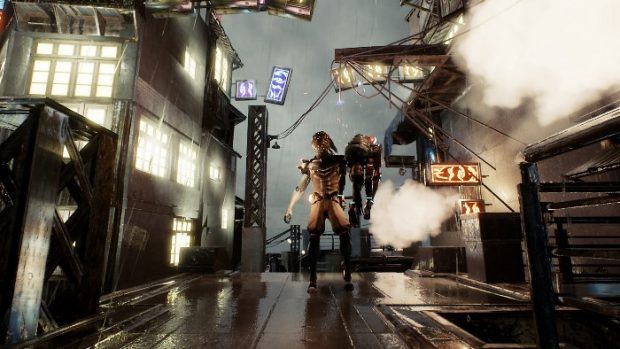 For me, this game was an incoherent mess. I struggled to follow things, which is a shame as I was looking forward to enjoying Gene Rain, but the game’s meh gameplay mechanics, with unresponsive controllers, not to mention the convoluted story, those are things that got in the way and kept me from being able to enjoy my time with this one. I can’t recommend the game in its current condition. 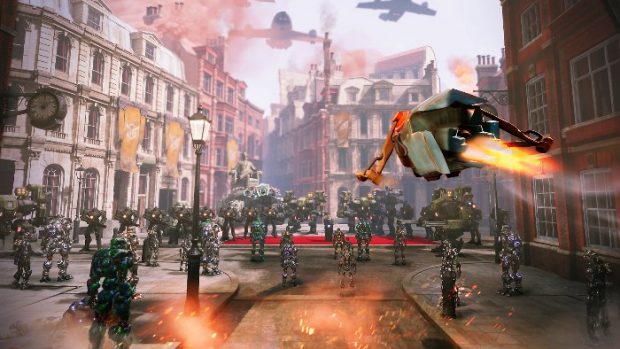