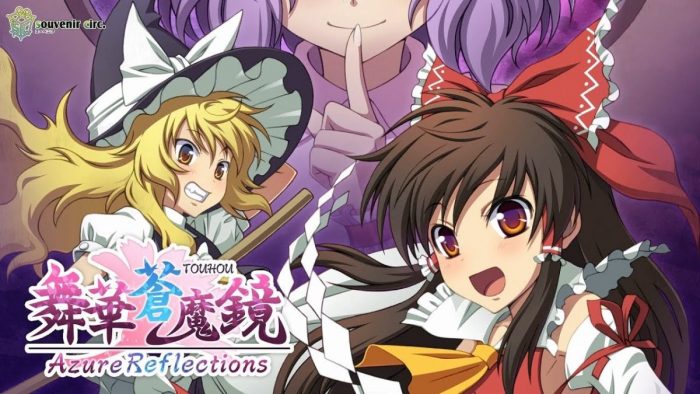 This being a shoot â€˜em up, the main focus of Azure Reflections is on the gameplay mechanics during the 2D sections, as one would expect from, you know, a 2D shoot â€˜em up. But, given the nature of the source material, there will also be a bit of story for you to dive into on the side, as well as conversations between your main character and the bosses you will face up against. Theyâ€™re silly conversations with weird premises, which means theyâ€™re pretty much consistent with other releases set in this universe. 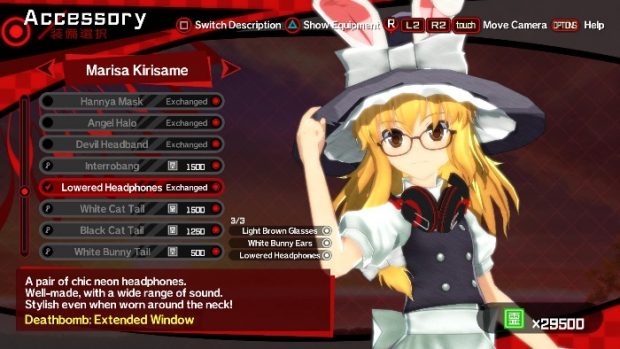 There are two things going on in your favor in Azure Reflections. The first good news is that your hitbox â€œcoreâ€ is particularly small, which means youâ€™ll be able to dodge bullets a bit easier as you will have some extra room to maneuver your way around the screen. If your full hitbox was your actual character, then this game would be impossible to play! The other good news is that you wonâ€™t die right away when youâ€™re hit. The first hit will leave you dizzy and wounded, and if youâ€™re hit when in that state you will die.

You have access to a special skill that you refill with all the pick-ups you collect, and itâ€™s so powerful that it is also on a cooldown timer so that you canâ€™t abuse it. This one will certainly save you when youâ€™re feeling overwhelmed, and it can allow you to go on the offensive as well. It is particularly effective when going up against bosses since it is during those fights that the screen becomes packed with a ton of bullets, turning into a proper bullet hell release. 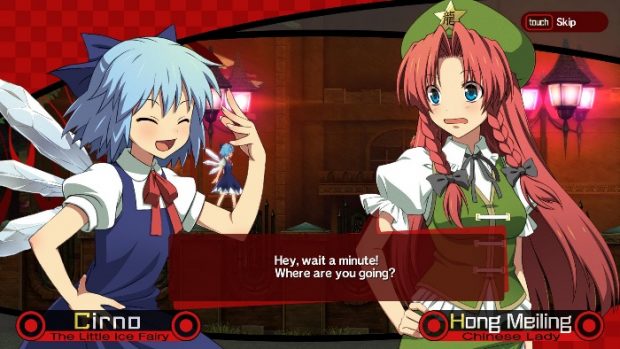 You will need to pay attention during a stage to the movement and attack patterns of regular enemies and of relatively larger enemies, all in preparation for the boss fights. Using the process of reviewing the movement pattern of a boss, as well as its changing attack pattern during the different stages of a fight, will certainly end up being a must if you want to stay alive for more than a few seconds in each boss fight â€“ you might feel overwhelmed during your first boss fight but just take deep breaths and learn from your mistakes if you end up losing all of your continues and must do a new run.

Azure Reflections definitely ticks all boxes in the bullet hell genre, giving us a very colorful game with very colorful death bullets around every corner. If youâ€™re new to the genre, I suggest that you start by playing in the lower difficulty settings so that you can get the hang of things. Those of you who are seasoned experts in the genre can certainly dive into the deep end, entering a Zen state of mind as you dodge hundreds of bullets with little to no room for mistakes. 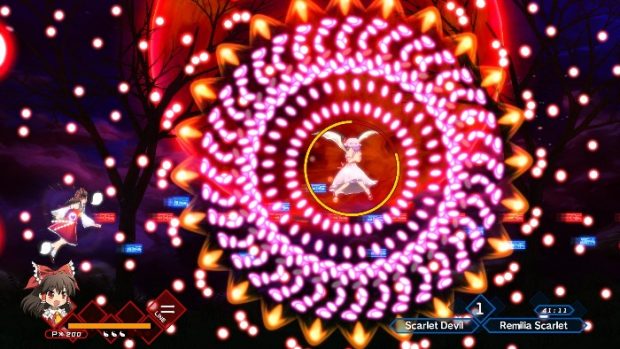 Disclaimer
This Azure Reflections review is based on a Nintendo Switch copy provided by Unties.