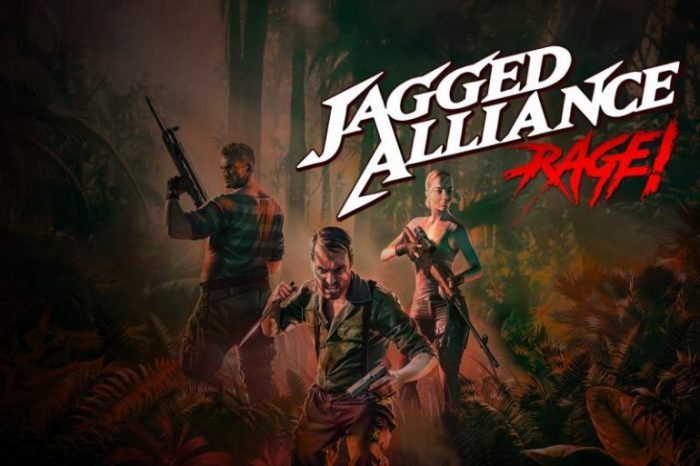 After a very brief intro showing someone about to crash his helicopter, and after selecting two mercenaries, youâ€™re dropped right in your first mission… which does not last for long since you’re immediately captured. You then find your two characters tied on some medical beds, about to suffer a painful procedure that will mind control them, allowing the evil drug overlord to control their actions. Luckily enough, the scientist about to perform the procedure isnâ€™t too keen on those experiments and decides to free you and help you escape. Your escape from the lab will serve as a tutorial until you exit and end up on the island thatâ€™s completely controlled by the drug overlord.

The game is a tactical turn-based one, pretty much like Achtung! Cthulhu Tactics which I have recently reviewed. For those wonâ€™t donâ€™t know the formula, each turn you move or perform some actions with your units until they run out of Action Points (AP), or if you decide to end your turn early. Youâ€™ll be able to move in two different ways: running or sneaking. While the first one will allow you to move over a longer distance, it does have the disadvantage of making noise and potentially attracts your enemiesâ€™ attention. Sneaking, on the other hand, will make you unnoticeable, like a shadow in the night, but your movement range will be more limited. 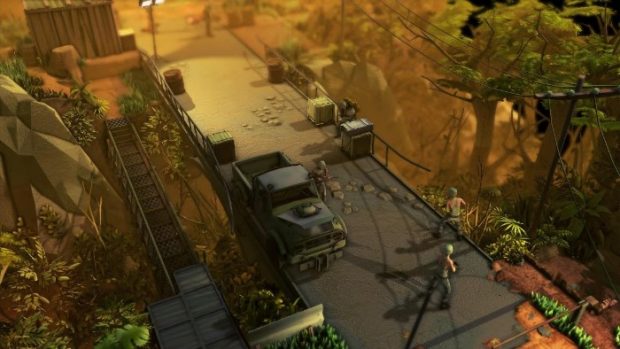 Youâ€™ll obviously be able to attack your enemies, which can be done with weapons or with your bare hands. Should you be able to reach up to an enemy without him noticing, attacking him will give you a chance for an instant kill, thusly placing a somewhat important focus on the stealth aspect of the game. Since youâ€™ll be in forests and jungle areas a lot of time, high grass will help you stay hidden so that you can get close enough undetected to deal some one-hit kills here and there.

Thereâ€™s a total of 6 mercenaries available, two of which you select right before starting your first mission. Each of them has different skills that can give you a wide variety of possibilities depending on your play style. They also all have what is listed as â€œthe goodâ€ and â€œthe bad,â€ which are character traits. For example, one of the characters is an alcoholic, so you have to make sure you find some alcohol every now and then for him to drink or else his hit ratio drops by a lot! 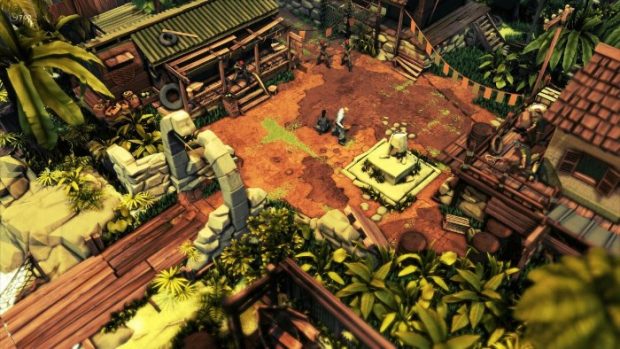 A bit later in the game, youâ€™ll have access to a map where you can choose to rest between missions, to recover, remove shrapnel, repair your weapons or trade stuff between your characters. A really interesting aspect of this is that enemies are on the lookout for you, and resting might have you end up in a fight afterward since they have moved closer to you on the map.

Although nice looking, Iâ€™ve had some small issues with the gameâ€™s presentation. I found the camera angles to be limiting and often found myself doing a lot of camera spin just to be able to highlight the specific tile where I wanted my character to go. I also had a lot of difficulty seeing the enemies during the missions. With the colorful maps with lots of details and the enemies having clothes thhat are pretty much the same colors, I had to move real slow on the map just to notice where the enemies were located. 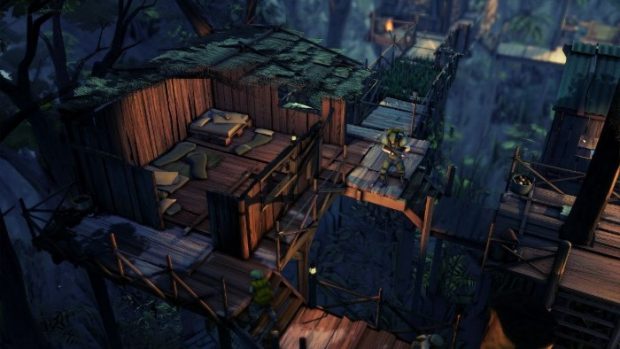 But other than those two little issues that bugged me, Iâ€™ve had fun playing the game. Even on the easiest of the three available difficulties the game was still a challenge, and a wrong move could easily end up with me being surrounded by 5-6 enemies at once.
The fact that resting at your camp does not put enemies on pause is a really nice feature that made planning a very important part of my gameplay cycle.

Thereâ€™s one thing though that made the whole experience a bit irritating though, and that’s the chaining of the missions and the loading time. You see, each map takes at least 30 seconds to load before you can start playing. This could be bearable to a certain extent, but the thing is that a lot of times, the â€œmissionsâ€ are just you moving your characters to the other side of the map, without anything else happening or a quick chat with someone. That means that a â€œmissionâ€ that is a couple of minutes long with nothing to do that is preceded and followed by 30 seconds of loading, which did annoy me. 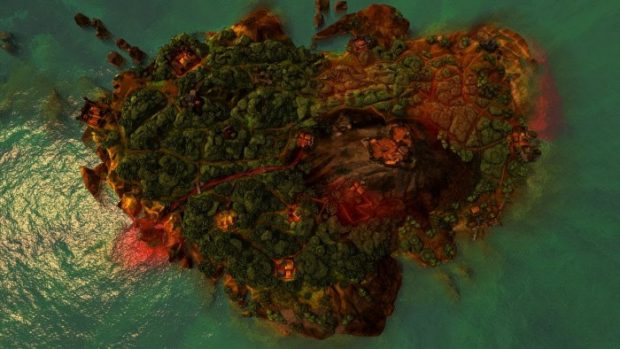 Final Thoughts
Even if there are some minor issues with the game and a close to an absent story, Cliffhanger Productions and THQ NOridc have done a good job at giving us a tactical game that should be a welcome addition to fans’ collections. If youâ€™re not fans of the genre though, this one might not win you over.

Disclaimer
This Jagged Alliance: Rage review is based on a PlayStation 4 copy provided by THQ Nordic. 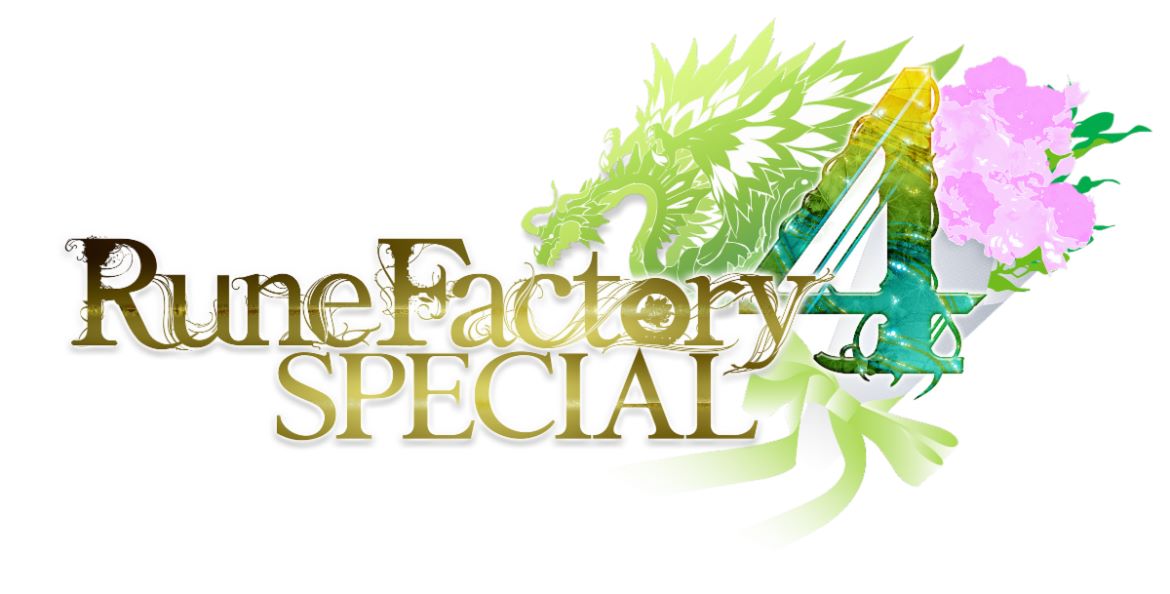