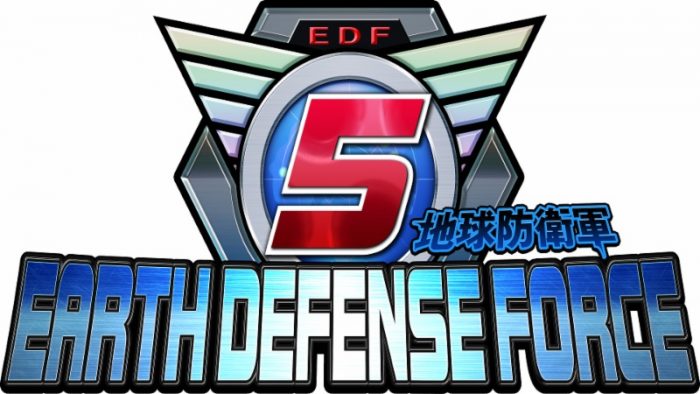 Become an EDF Soldier and Save Earth
Become one of the soldiers of EDF and exterminate the invading aliens. Protect peace on Earth.

Human-Looking Aliens Appear for the First Time in The Series
What are the unprecedented and intellectual alien beings from another planet called the ‘Primer’? A series-first enemy alien finally appears. The battle with this intelligent enemy produces unprecedented deep despair, while leading the player to the most fun yet as EDF must confront them with courage and wisdom.

More Content than Ever, with Online Co-op Mode
Includes more than 100 missions in five difficulties and 1000+ usable arms. The two-players co-op mode can also be played on a single screen, and all missions can be played in online co-op mode up to four players. Control four combatants, and join the battle with other EDF members living in the real world. 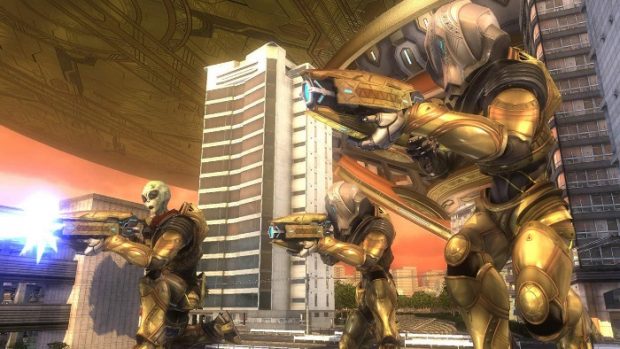 Earth Defense Force 5 is the newest entry in the long-running Earth Defense Force series. The game is the equivalent of being a soldier on the ground during a Japanese B-movie monster invasion release. I have played some of the games in the series, and the focus is using the processing power of the machine itâ€™s on to put as many things as possible on the screen that can kill you at once instead of creating the best-looking game on said console. God of War this ain’t, but that’s not what Earth Defense Force 5 is aiming to do!

The game starts you off with training missions for you to learn the controls of the game as a new security guard. Quickly you are taught basic movement and combat through a tour of the facility. The game story gets started quickly during the training though as the facility is attacked by giant bugs and your trainer is killed. You do wind up running into some of the military staff from the base, and they help you get to the surface as you try not to get killed by the giant bugs, culminating in a firefight in the base against hundreds of bugs. 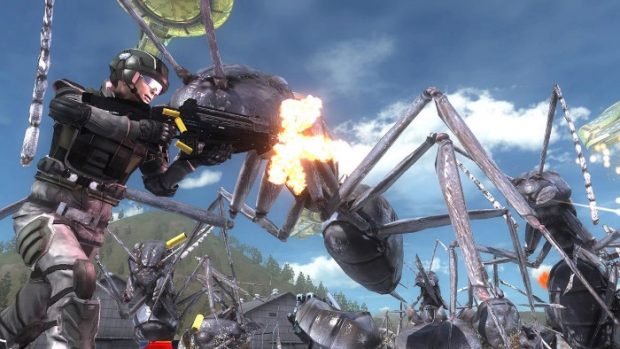 Itâ€™s a great way to get you into the game, telling you whatâ€™s going on while you play and learn the basics. It kept me active during the training and really gets the story moving. This section will also quickly show you if the game is for you or if you should walk away. But I do suggest that you give this one a chance since the different classes available to you make it possible for you to find the right class for your playing style, each with several differences in gameplay as well as some pros and cons.

Earth Defense Force 5 has four character classes that you can play as including the standard Combat ranger, the aerial gunner Wing Diver, the Air Raider which is a more defense-focused character using shields and health generators and more to support the troops on the ground. And then you have the Fencer which uses exoskeletons and heavier weapons to combat enemies, which means it does require a different control setup and is harder to use, so I suggest you don’t take that one for a spin unless you’ve already got some time with the game under your belt. 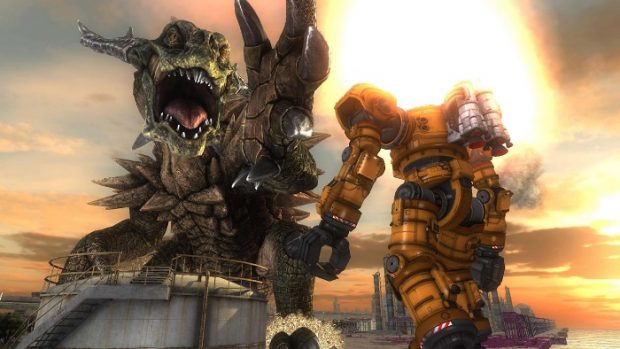 I personally found that I enjoyed the Ranger class the most as itâ€™s a simple boots-on-the-ground class with lots of options for playing. I did toy around with the Air Raider for a while as I usually enjoy taking on the role of a support class in other games and found it to be a fun experience, but it doesnâ€™t give you the direct control that you feel as a Ranger. The Fencer class may be for some of you out there, but I found the control scheme complicated slow and cumbersome, so it was certainly not for me.

After selecting the character class, you can choose your loadout and the weapons you want for your characters which is where your customization really comes into play. Each mission will unlock more weapons, quickly allowing you to customize your class just the way you want to play. As you get further in the game, hundreds of weapon options will unlock for you to find the right combination for each challenge you’re about to face. 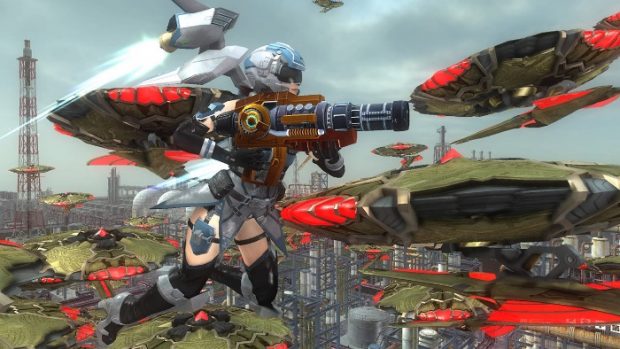 EDF5 has over a hundred missions to complete, which will keep you busy for a long time. The scope of the game will change quickly putting you in charge of keeping the city safe from alien bugs, often at the cost of the city buildings and infrastructure. The environments are large and destructible, but the game is not going to win any graphics awards. As I mentioned before the game focuses on having as many enemies on screen, with wave after wave coming at you at all times, which made the developers sacrifice the game’s graphics to deliver on the fast-paced gameplay and deliver on the “alien invasion” feel. For the record, Iâ€™m completely OK with this trade-off to get the action flowing at all times.

The game can also be played in an online co-op mode. You can have up to three extra players join you in a game. I got a chance to jump in with a friend, and we had a grand time playing this one. Remember I had mentioned earlier about toying with the Air Raider class? Well, since this is basically a support class, playing online as you try and keep your teammates alive and well as you play using voice communication was an awesome experience. You also get to split the loot when you are done, which makes it even more rewarding. Honestly, this was a great time, and I’ll be soon returning to the online to play some more! 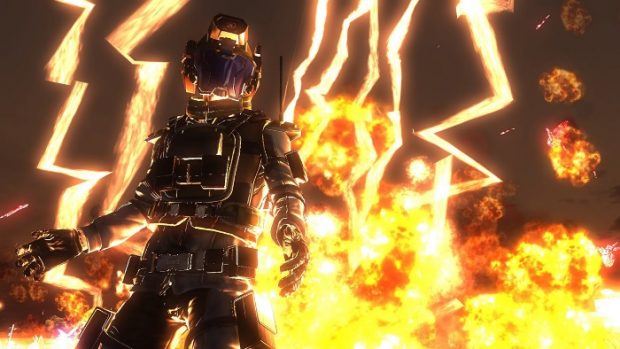 Earth Defense Force 5 was a blast to play and just what I needed at this time of year as a good change of pace from all the games I have been playing lately. Itâ€™s focus on fast-paced combat, with a bit of strategy thrown into the mix, will keep you busy for dozens of hours. Sure, itâ€™s not the prettiest game, but itâ€™s not meant to be that. What this provides is balls to the walls action. It’s an easy recommendation due to the amount of content it offers and how fun it is to play. 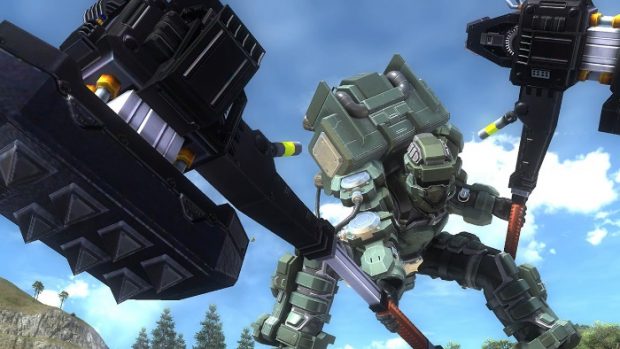 Disclaimer
This EARTH DEFENSE FORCE 5 review is based on a PlayStation 4 copy provided by D3PUBLISHER Inc.