[Beyond PlayStation] Die For Valhalla! Review 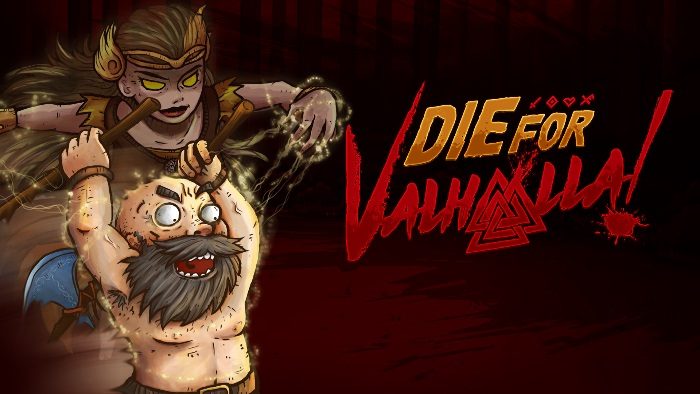 Monster Couch took Die for Valhalla! to Kickstarter back in 2017 with a very modest $5,600 goal. The game managed to fund thanks to the support of 321 backers who, in the ended, pledged $7,359 funds in total. Thanks to this we now get to play the game on Nintendo Switch with the randomly generated levels it throws at us in a classic beat â€˜em up setting with more than 10 Viking clans to discover and unlock â€“ each clan will offer a special bonus and each Viking class has different playing styles and combos. 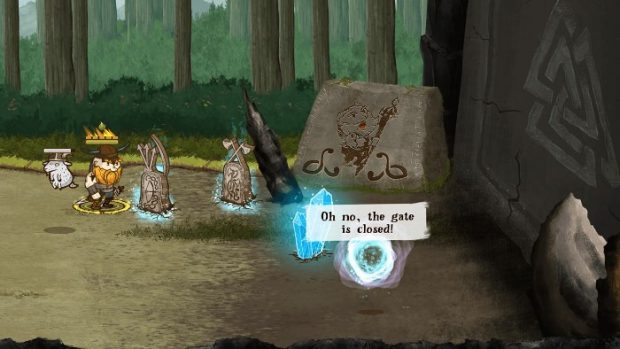 The game includes two available gameplay modes. In Normal death is not permanent, and the overall adventure is not as punishing as it could be, plus the world you will get to explore will also be larger, allowing you to see more of what this release has to offer in a single playthrough. Hardcore does its name justice, and is a roguelite with permadeath in which you need to be careful about your decisions since some of the potions you find will have malicious effects â€“ youâ€™ll also get to explore a smaller overall world with a steeper difficulty curve. 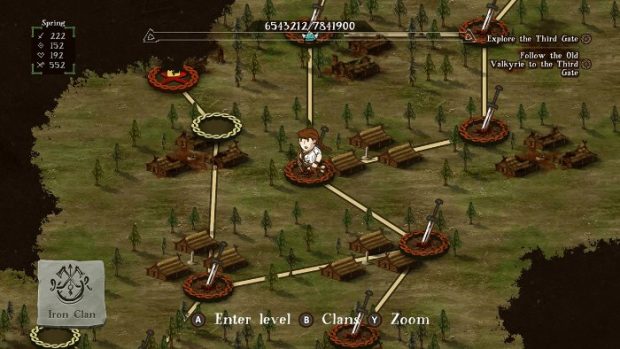 Once youâ€™ve selected the mode in which youâ€™ll play, youâ€™ll need to select the â€œseasonâ€ of Valkyrie you will use for your run. The Valkyrie has four stats (attack, defense, health, and spirit), and each season will give you a boost to two of these stats from the get-go. If you select winter, you will get a boost to health and spirit, while spring will boost your defense and spirit, with summer boosting your attack and health, and fall providing a solid boost to your overall defense and health.

You can decide to start at the tutorial for Die for Valhalla! or you can move straight into the first proper stage in the game. I suggest you donâ€™t skip the tutorial since it will allow you to get the hang of things and learn the basics for this release. If you follow my advice, you will learn that you can move around with the left analog stick and can use the Y and X buttons for your light and heavy attacks. The A button will allow you to dash out of harmâ€™s way, which is a very handy skill. You can possess things by constantly pressing the B button, and you can leave them by pressing down on the right analog stick, dealing damage to all around you. 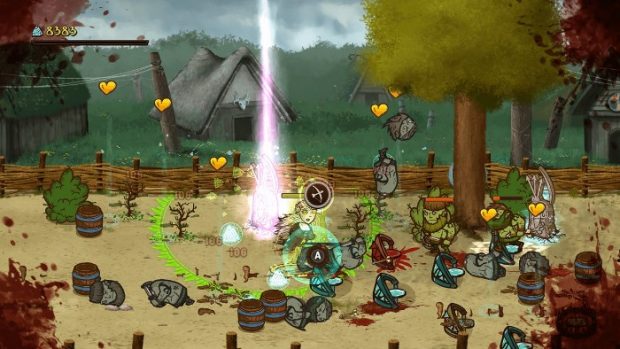 Once youâ€™ve possessed a warrior from the three available options in the tutorial (each with different stats, attacks, and skills) the controls will change a bit. Most of what Iâ€™ve mentioned above will still apply, but your newfound warrior will also be able to jump by pressing the B button. The X button will stop being used for a heavy attack and will instead be pressed to use your warriorâ€™s special skill. You will also be able to defend yourself by pressing the L button, but you can do this non-stop since your defense skill will deplete your skill bar with every use. You need to collect Glory Orbs as you defeat enemies to be able to turn your Viking into heroes. And if you ever get Odinâ€™s blessing (you will know when you have it), you can press the R button to unleash a very powerful attack. 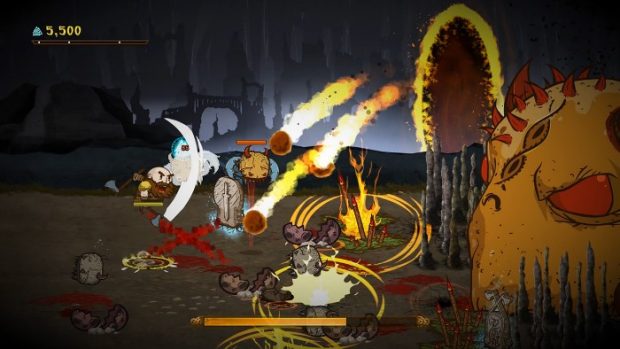 The Valkyrie is vulnerable while in the human world and can die if attacked, so you will need to be careful and always try to have a warrior under your control so that you can carry on with your quest. You will also need to upgrade your Valkyrie if you want to survive, so be sure to make the most of the runes and skills you can add to your character to maximize your odds. Between levels, you can spend unlock runes to improve your health, attack, defense, and spirit, or you can unlock skills such as adding a chance to deal a critical hit that depends on your spirit, or to speed up the summoning and possession process. 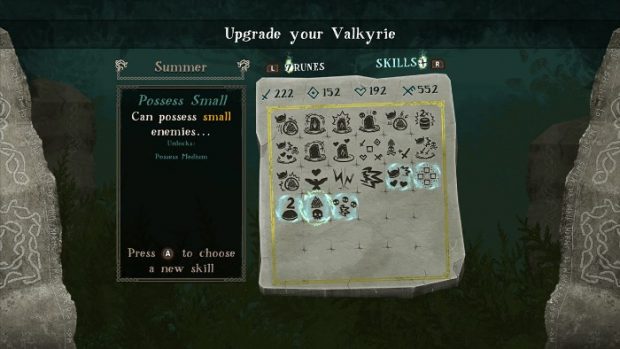 Die for Valhalla! is a fun beat â€˜em up with a bit of strategy thrown in and some RPG elements that make it a fun game to play at home or on the go on Nintendo Switch. The two available modes make it possible for players of all skill levels to take the game for a spin, unlocking new clans as you go and finding the right Viking to help you defeat the onslaught of enemies that you will face. Large and dangerous bosses here and there will force you to be more careful as you enlist the aid of NPC Vikings or you can have up to three friends join you locally for some four-player mayhem. 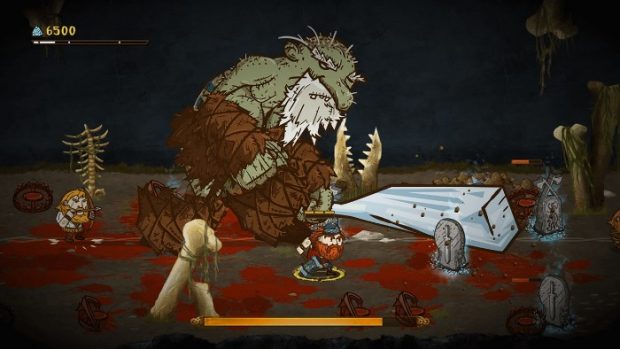 Disclaimer
This Die for Valhalla! review is based on a Nintendo Switch copy provided by Monster Couch. 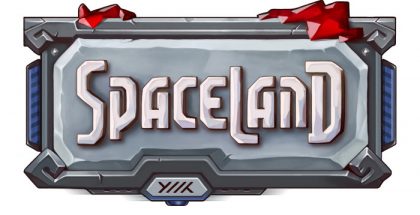 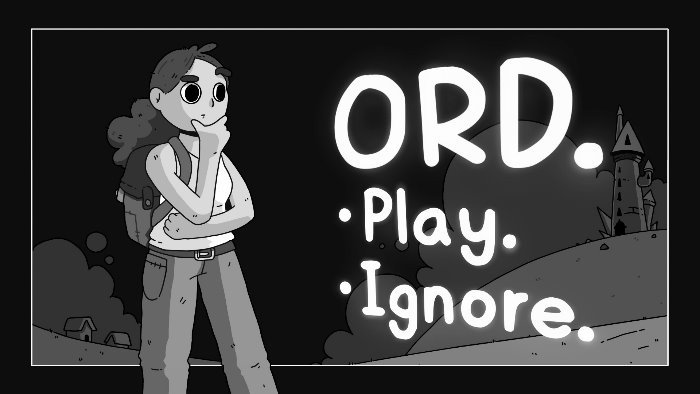 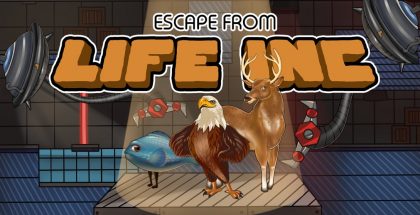 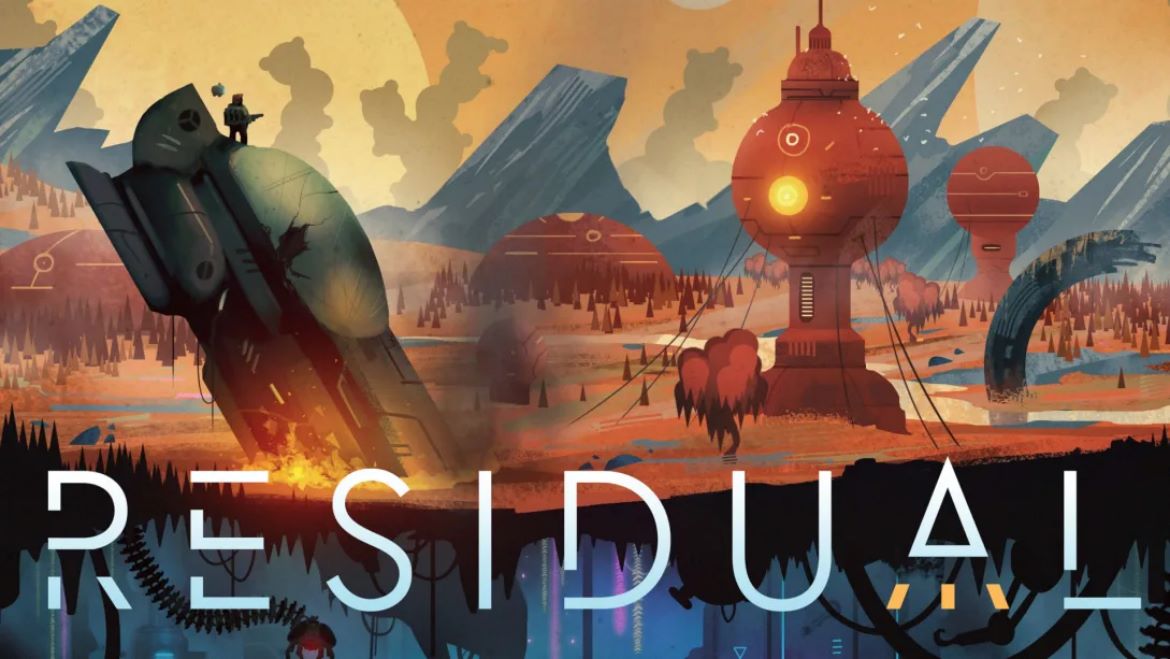 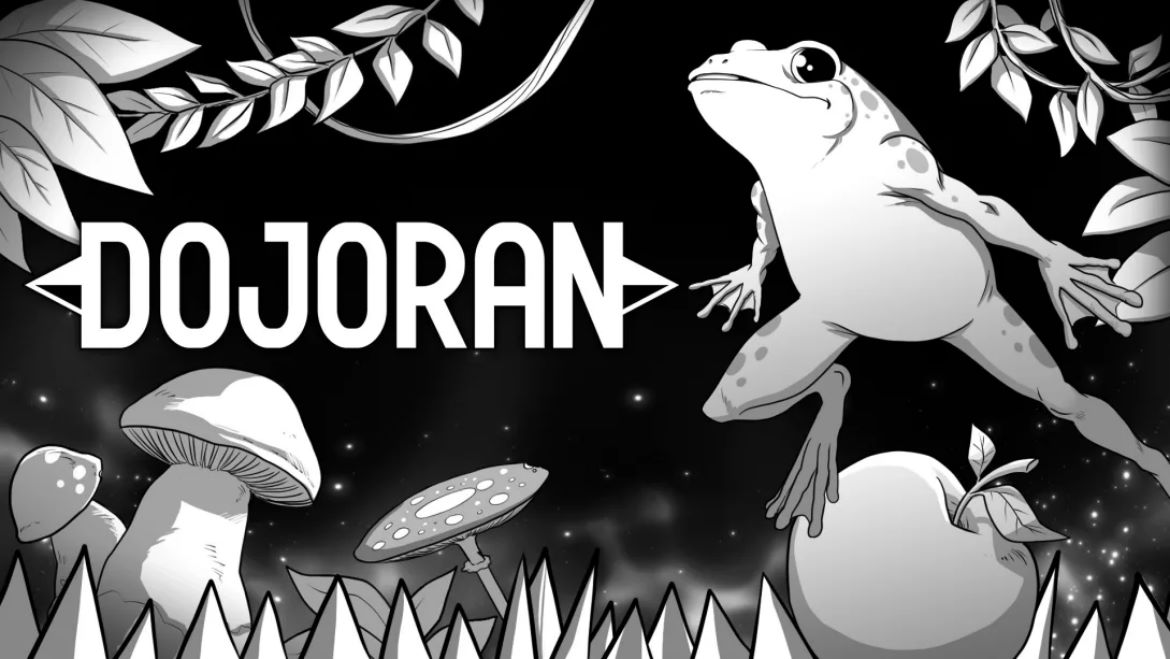