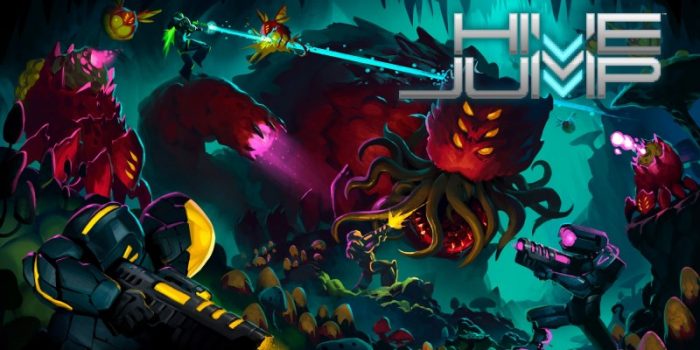 Hive Jump is a 2D action platformer that was successfully funded on Kickstarter back in 2014. The game has been out on PC for over a year now, and it made its way to the Nintendo Wii U before finally landing on the Nintendo Switch. Hive Jump features randomly generated levels and a roguelike system, which may keep some of you from playing the game if youâ€™re not a fan of roguelike mechanics. It’s your job to clean out the hives you enter with a solid dose of bullets and grenades for that extra freshness feel. You can play the game solo or in co-op with three other buddies, for which Iâ€™d suggest docking the console so that you can have fun while playing on the TV screen. 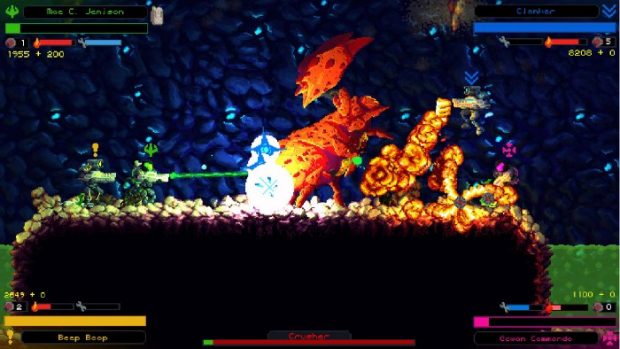 The gameplay is the tried and true side-scrolling run and gun action you all know and love, with weapons that donâ€™t run on ammo but that can overheat if you use them too much. You also have powerful grenades that can be used to deal considerable damage to large enemies or to completely destroy smaller enemies in one go, and since theyâ€™re pretty much overpowered, you will be limited to how many grenades you can carry with you at any given time. You also have a jetpack that allows you to jump and hover as needed, which is mapped to the ZL button. The jetpack is pretty handy for getting to otherwise unreachable areas, as well as to quickly put some distance between you and your enemies. Since your walking speed is a bit on the slow side, using the jetpack is a must.

The levels are randomly generated, and you will need to traverse the maze-like areas and destroy all enemies you find as you go or else they will quickly overwhelm you and tear you to pieces. Enemies come in different shapes and sizes, and the general rule is that the bigger an enemy, the harder it will be to kill it. Inside of the hives, you will also find some challenge rooms to sink your teeth into before making your way to the areaâ€™s exit and progress to the next section of the game. 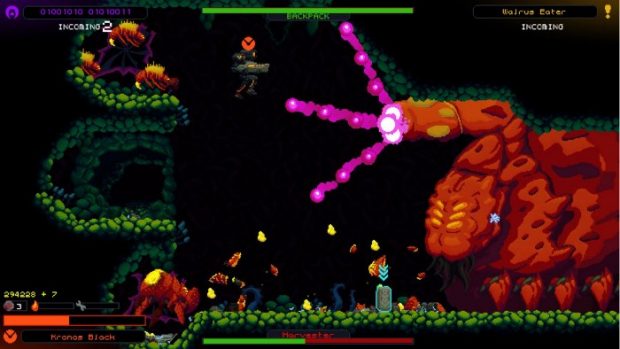 What I like about the game is that you can play at your own pace since you are allowed to take your time and complete the levels as you want to. If you want to do absolutely everything a hive has to offer, then that is totally your choice, but you can also do the bare minimum to exit the do some damage and get out of the hive as fast as you can. There is a good reason for sticking around and doing everything in a level, you will be rewarded with upgrades and more grenades or bombs, so be sure to open the small and large silver chests you find as you explore each hive. 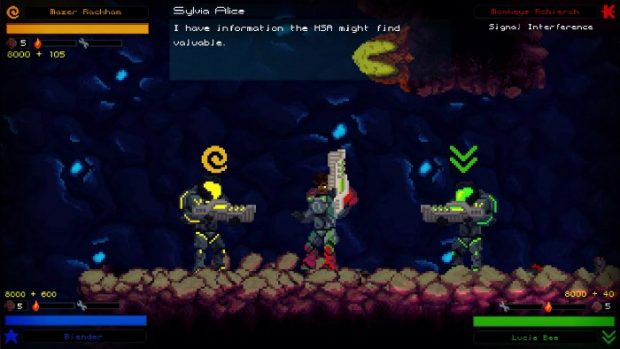 The levels look very much the same without any big variety between them, with the same types of elements for the elements and enemies you will face, which might make this one harder for the visually impaired, as they might not be able to tell the differences between the backgrounds and the enemies in front of them due to how they mix together â€“ a bit more variation would certainly go a long way. The game does pay homage to the 16-bit games of ages past with its art style and overall feel, so this was sorta expected, but it is something that you should know about.

As you defeat enemies, you will get to collect the weird yellow goo they leave behind. This goo is actually going to act like the in-game currency, and itâ€™s what youâ€™ll be using to unlock new weapons and grenades and bombs, as well as to upgrade your weapons so that they can be even more powerful. You can also unlock new skins and icons after completing a set number of levels, which will be nice to use for customizing your experience as you play in single-player or in co-op. 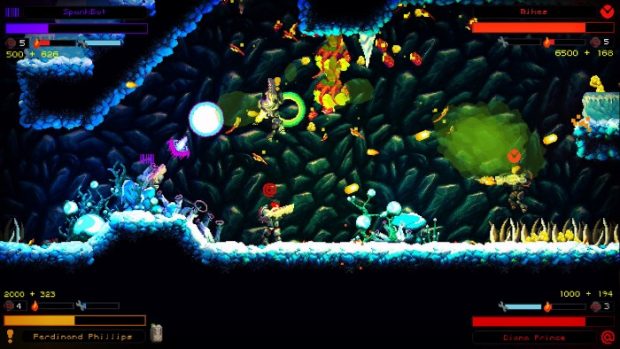 Hive Jump is a fun, and challenging 2D procedurally generated action platformer on Nintendo Switch that might feel a bit repetitive for some of you, especially if you donâ€™t like roguelike experiences with randomly produced levels to play. The game has its flaws, but once you get into the groove, you can have fun on your own or with some fun co-op sessions. 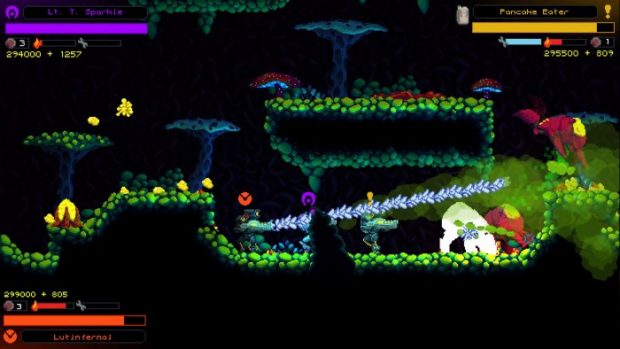 Disclaimer
This Hive Jump review is based on a Nintendo Switch copy provided by Graphite Lab. 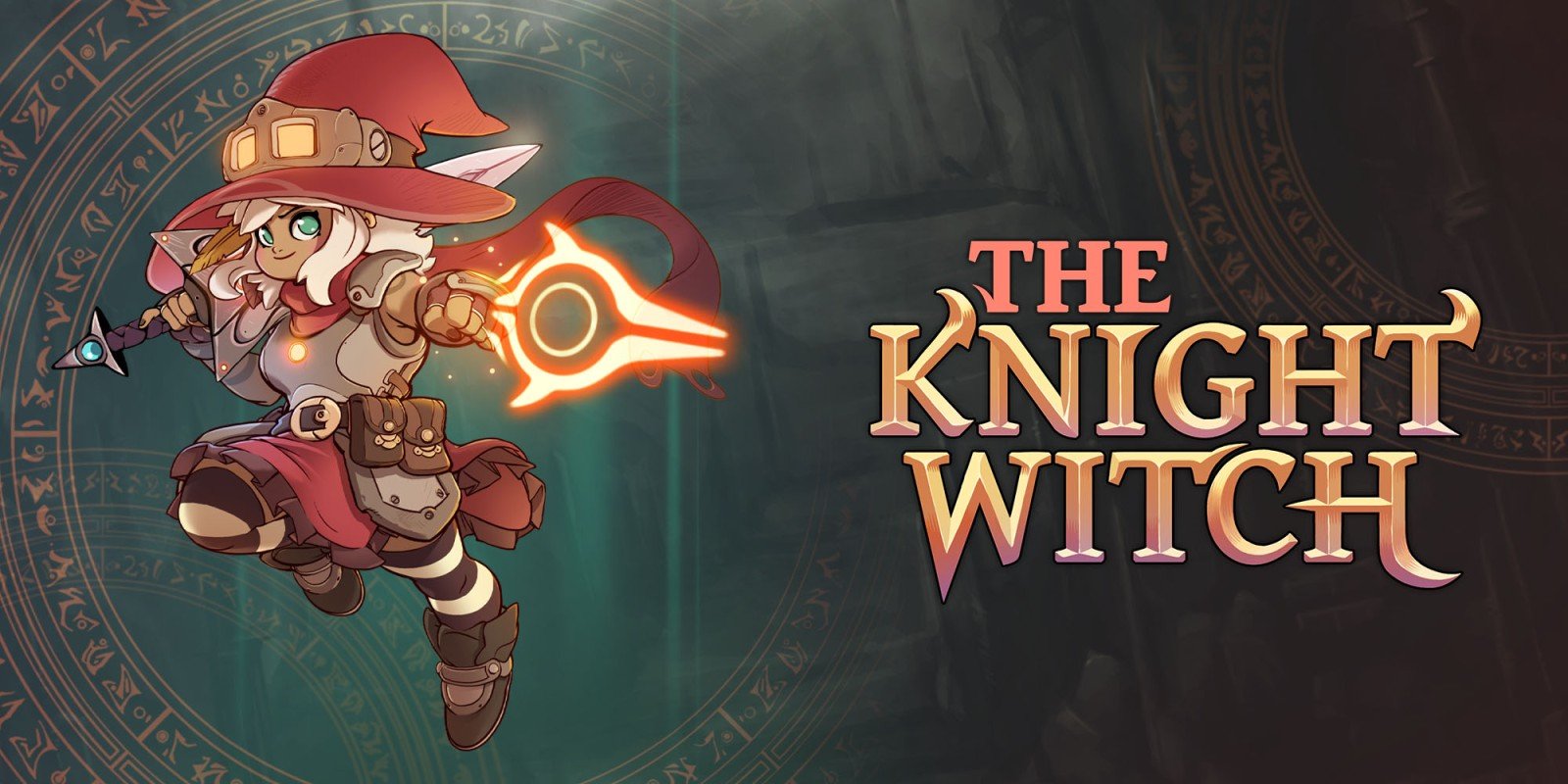