What the Future Holds For PlayStation (And the Video Game Industry) 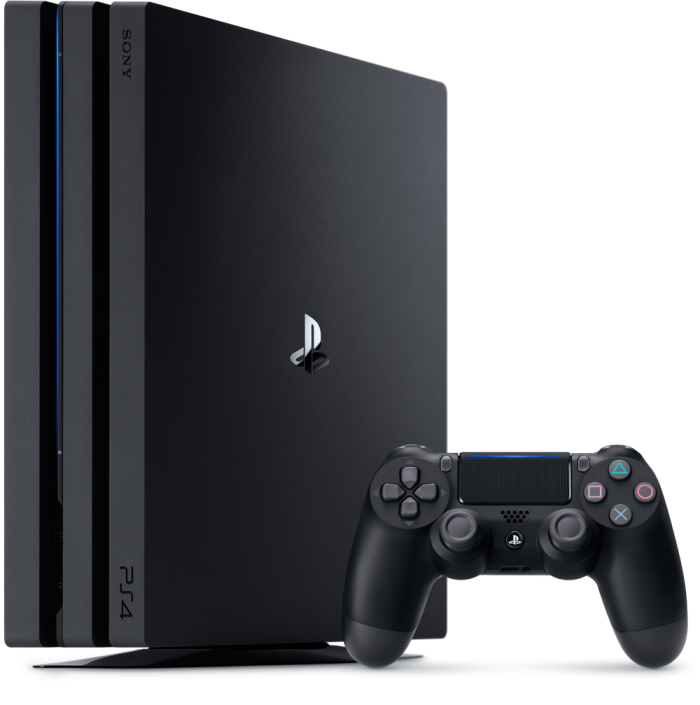 Last year, we saw both major video game console makers release new versions of their consoles: Microsoft launched Project Scorpio (which sounds way better than the Xbox One X name it is sold with at stores), and Sony released the PlayStation 4 Pro, complete with PlayStation VR, 4K, HDR, and other goodies. And since then… nothing. 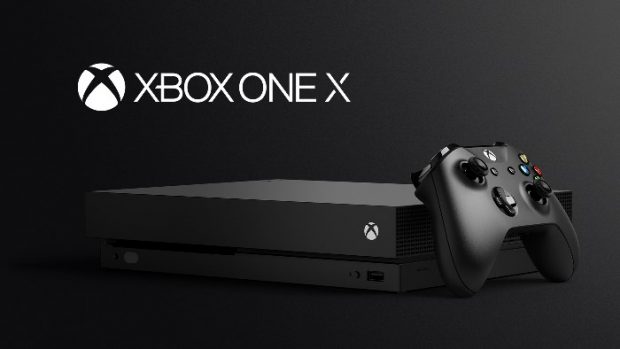 While these consoles are still behind what a sufficiently dedicated game enthusiast can achieve with enough money to spend on a gaming PC, justifying their spending by pointing at the health benefits of video games, they offer their users pretty much everything they have been craving for: enough performance to play their favorite games in the highest definition without making amends, and a set of titles (even exclusives) that make some PC gamers rage in envy. But where do we go from here? What does the future of the PlayStation (and the console gaming industry) hold for us?

Neither of the two big (out of three) game hardware companies needs to release a new console – yet. Both of the mainstream consoles today are selling great, so there is no need for any of them to rush to the release of a whole new generation. Both of them are reportedly working on their new gaming rigs – rumors keep surfacing of a PlayStation 5 and an Xbox Next or whatever Microsoft ends up calling their next console – but there is nothing tangible, and nothing has been properly confirmed… except maybe for the fact that both of them are definitely coming.

Rumors and analysts seem to agree that the next generation of gaming consoles will not hit the shelves before 2020 (even if some sources speak of a potential 2019 release date for both, which is very unlikely at this point). There’s no rush. There’s no pressure – the engineers at Sony and Microsoft can take their time to build a set of consoles that will certainly be worth the wait.

The share of revenue generated by console games has been in a decline for years – but this doesn’t mean that it’s no longer profitable. The reason for console game sales making up less and less of the global gaming market is that mobile games are continuously growing – and growing fast. This year, estimates speak of mobile games generating more than half of the global gaming industry’s revenue or more than $70 billion of a total of around $138 billion. Console game sales are expected to grow, too, this year, and by a decent margin (4% compared to the previous year) to generate almost $35 billion, beating PC at its own game (!). Console and PC games are both expected their market share decline in the coming years but not by the amounts they make but on a percentage of the global gaming industry slice dominated by mobile games. Even if the growth will not be spectacular, it will be consistent, meaning that there will be enough incentive out there for console games to continue to thrive.

Are you waiting anxiously for the PS5 and Xbox Next?

[Beyond PlayStation] Find The Balance Review

[Beyond PlayStation] Swap This! Review