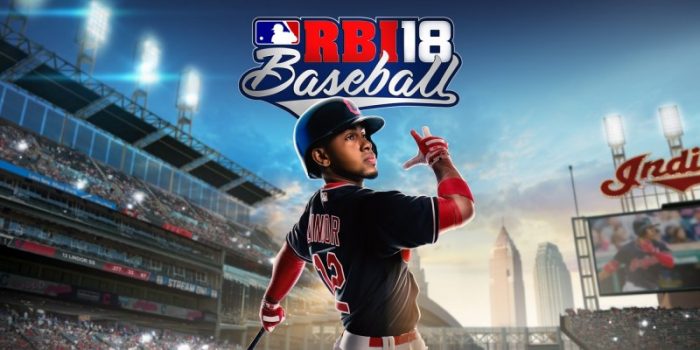 Are you ready to dive into a new game of baseball with all MBL teams and some legendary players of the greatest sport in the world? Then come check out our R.B.I. Baseball 18 review!

The basics for this game remain the same, so you should definitely check out our review for R.B.I. Baseball 17 to get up to speed on what to expect from the game. That one was far from a stellar release, but this sequel is certainly moving the series in the right direction. Right from the start, as soon as you booth up R.B.I. Baseball 18 you will notice it looks and feels like a bigger and better game. The long loading times from the previous entry is not as drastic in this sequel, but the loading is still going to be a big issue for some of you. 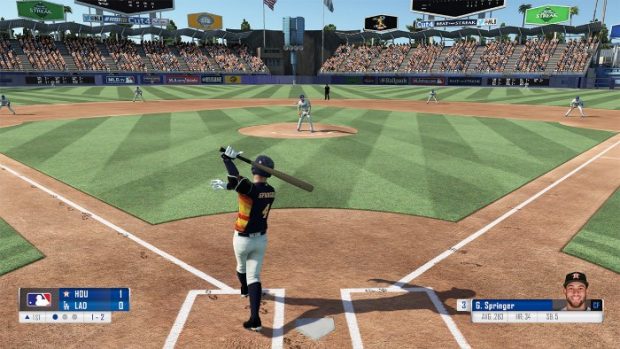 Along with the Exhibition Mode where you can play a quick match â€“ a quick play if you will â€“, this one also includes a new Franchise Mode where you can dive all in and take control of an MLB team for a ten season run as your players improve their stats and develop their skills as you play and take care of them. Youâ€™ll end up making trades as needed, scooping up some free agents when the time is right, or even giving that fresh rookie a chance to make the team. This is going to be part of your cycle since some of your players will end up retiring, so you will need to have some players ready to fill in some big shoes. 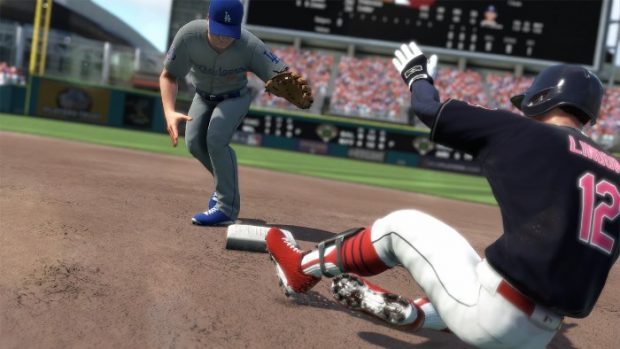 How big a pair of shoes are we talking about? Well, considering that R.B.I. Baseball 18 now includes more than 100 historic MLB Legendsâ€¦ yeah, theyâ€™re definitely going to need to up their game! You can also take on a Postseason run if you want to take on the run towards the championship. Thereâ€™s also a Home Run Derby Mode, which allows you to play the official 2018 Home Run Derby right from the comfort of your living room â€“ or out on the street as you play the game in Portable or Tabletop mode. 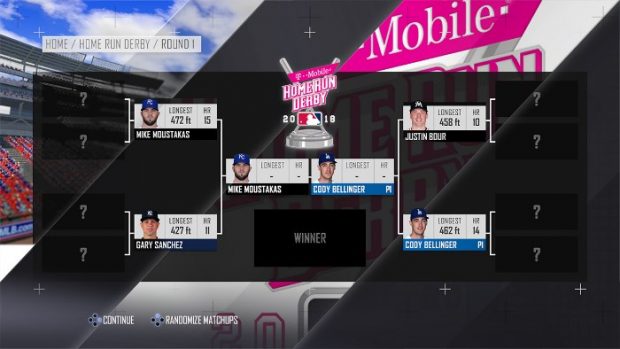 As I mentioned before, the way the game looks has been revamped, giving us players that feel closer to their real-life counterparts, with better models and more fluid animation when compared to its predecessor. Same goes for the ballparks which are more detailed, feature better lighting and have some extra bells and whistles thrown in for good measure. The game is certainly a step up from R.B.I. Baseball 17, although it definitely still has a way to go to compete with other more realistic looking baseball games. 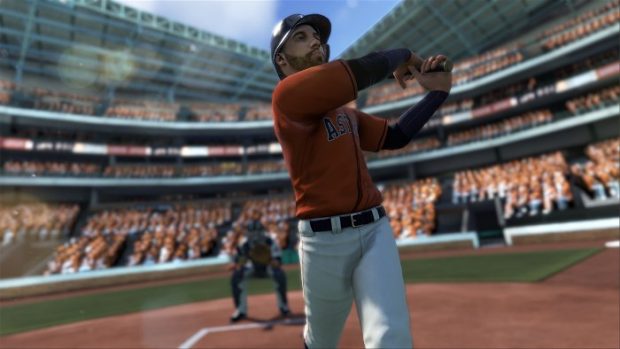 The game includes multiplayer, but itâ€™s only limited to local multiplayer for two players. The two-player limit makes sense since weâ€™re used to that being the case for baseball games going back to the Nintendo Entertainment System (NES) days, but this one not having online multiplayer in this day and age does hurt its overall score â€“ especially since the PlayStation 4 version does include an online multiplayer component. 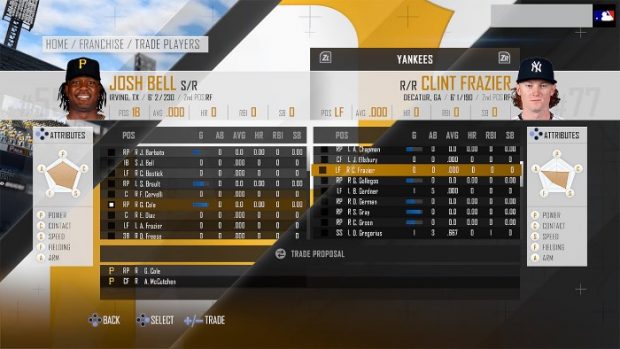 In the end, R.B.I. Baseball 18 is a good improvement over what This R.B.I. Baseball 17 did previously on the Nintendo Switch. Itâ€™s bigger and looks better than before, offering a couple of new gameplay modes to keep you busy along with the quick play option for when you just want to have a quick game of baseball at home or on the go. The game is currently available for a very affordable $19.99, so if you want a baseball experience on Nintendo Switch, this is the one to check. 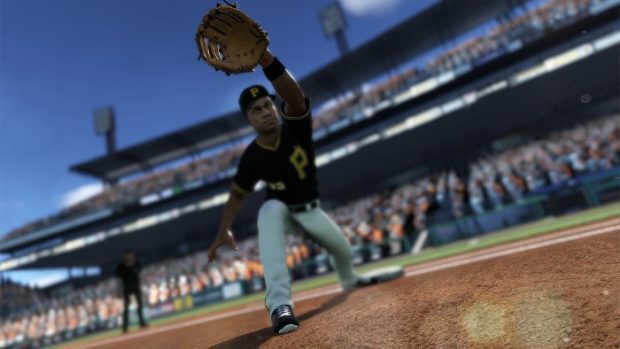 Disclaimer
This R.B.I. Baseball 2018 review is based on a Nintendo Switch copy provided by MLB Advanced Media.

Good improvement over its predecesor 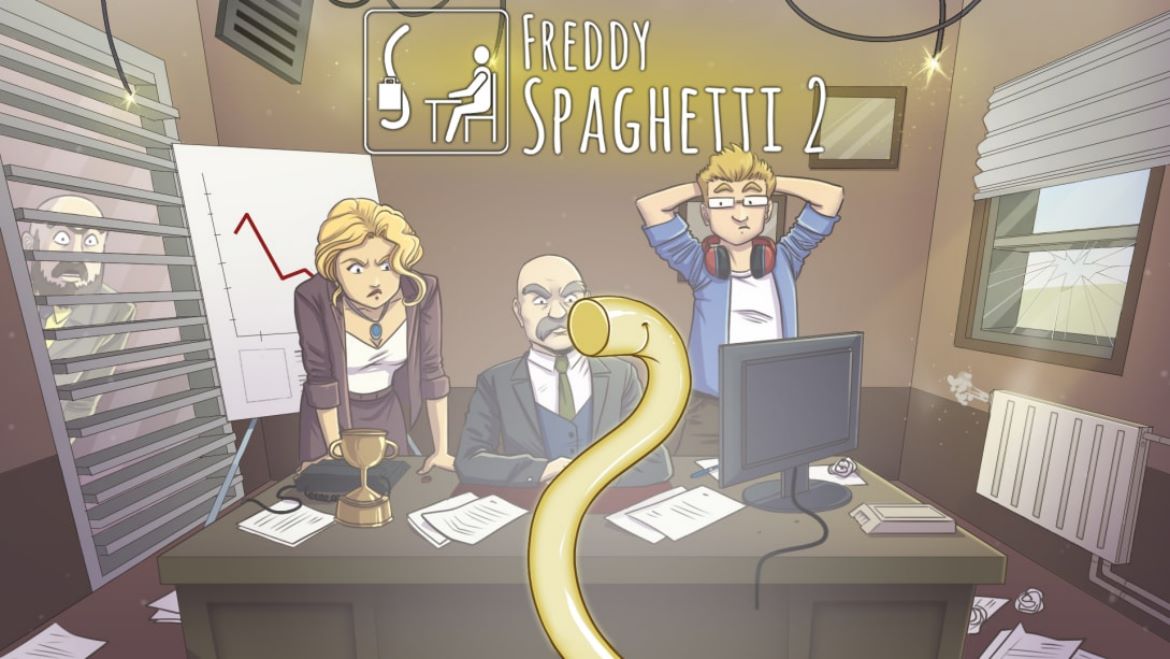 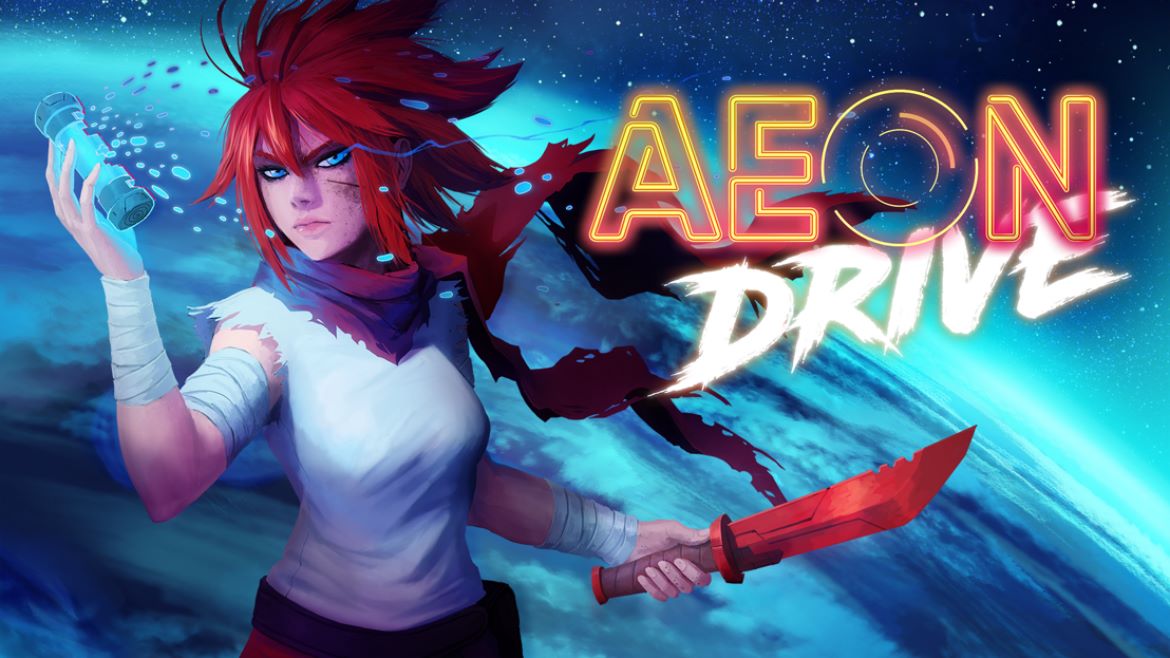