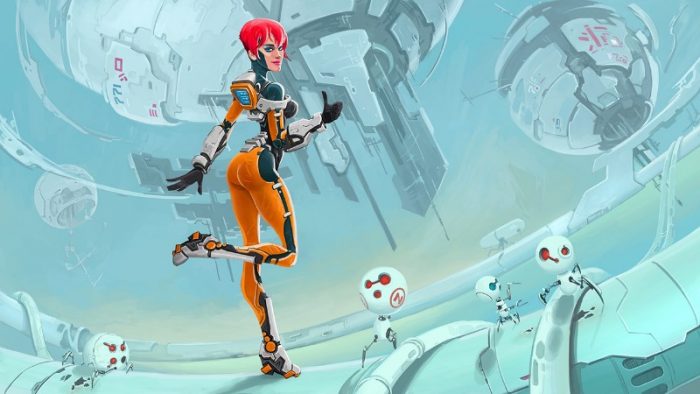 Energy Cycle Edge is the sequel to Energy Cycle, and it brings us a new batch of 44 puzzles to complete, split into four different sets. The twist in this game over the regular puzzle formula is that most puzzles are three-dimensional, so youâ€™ll need to be aware of how changes in colors affect the linked layers, which definitely changes how you approach your puzzle solving as you manipulate colors!

The basic gameplay mechanic revolves about how you end up manipulating the available colors. When you activate a cell, all cells linearly adjacent cells will change to color. Cells will rotate between three colors while the cells around it also change to another color. All this color changing has a final purpose: to make all cells be of the same color so that you can clear the stage and move on to the next challenge. The difficulty ramps up as you go, with the first handful of stages serving as an extended tutorial of sorts since stages grow in size and pattern complexity. 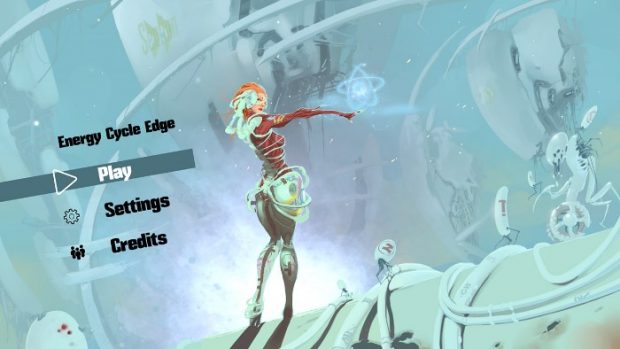 And as you complete each stage, you will notice that the game keeps tally of the number of moves it took you to complete that stage, as well as how fast you did it. This allows you to see how fast you are, as well as know that when you replay a stage, you should aim for a faster completion time while also finding the pattern that allows you to complete a stage in as few overall moves as possible. This is easier to do in the first set of stages since you can only flip those in 180 degrees, but subsequent sets allow you to turn the stage 90 degrees and 45 degrees, respectively, before the final, and hardest, group of stages in the cube set.

The difficulty is higher for this sequel than it was for Energy Cycle due to the new way of how puzzles are played, with areas that can be rotated, thus having a higher number of variables added into the mix on how cells will react and change color in more than one plane. A casual puzzle game this is not! And if, for some reason, you end up feeling that the 44 available puzzles are too simple, you can go into the options menu to activate the random variable which will change each of the puzzles with random sequences so that every time you take on them, you have to find a different solution. 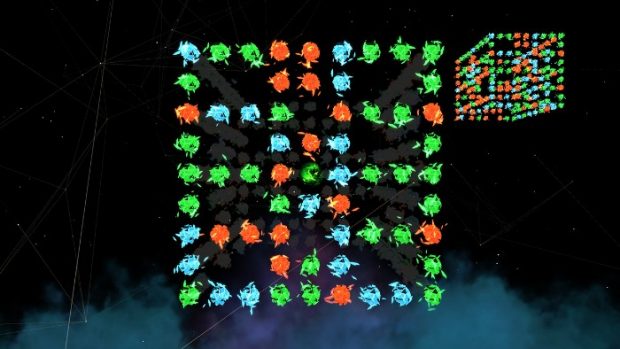 The game is available in a ton of languages, which is certainly nice. You can play this one in English, Russian, French, Spanish, German, Italian, Portuguese, Greek, Turkish, Danish, Norwegian, Swedish, Dutch, Polish, Suomi (Finnish), Japanese, Simplified Chinese, Czech, Hungarian, Romanian, Bulgarian, Korean, Thai, and Arabic. Itâ€™s certainly one of the games with the most available languages I have ever played on consoles! 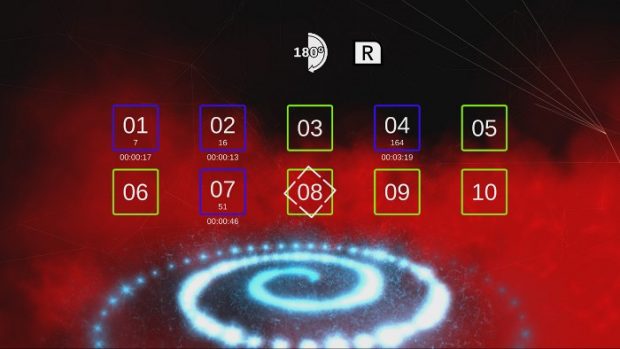 Energy Cycle Edge retains some of the elements of its prequel while setting out to do its own things, giving us a very hardcore puzzle experience that is not going to be for everyone. But if you like a good brain teaser and donâ€™t mind the added challenge, the puzzles in Energy Cycle Edge and the relaxing music the game has to offer might be what you need. 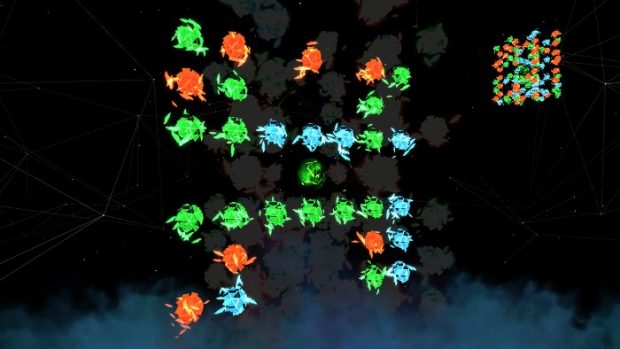 Disclaimer
This Energy Cycle Edge review is based on a Nintendo Switch copy provided by Sometimes You. 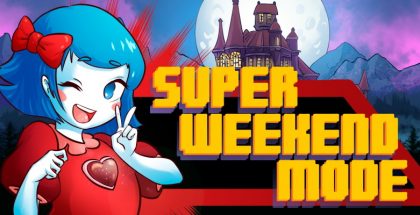 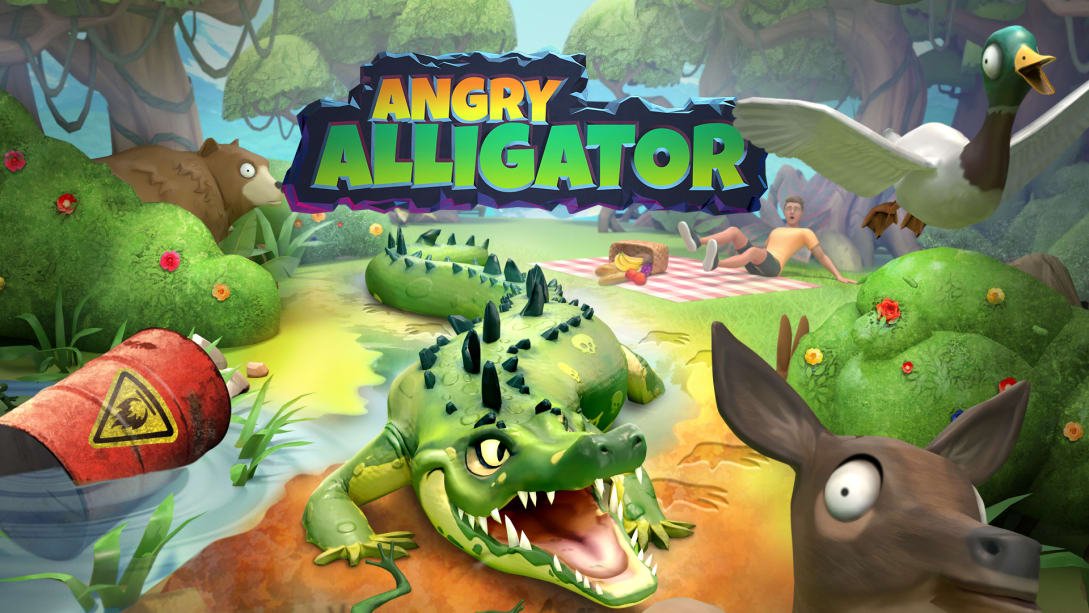 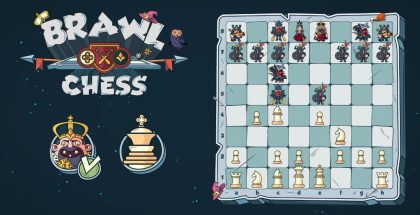