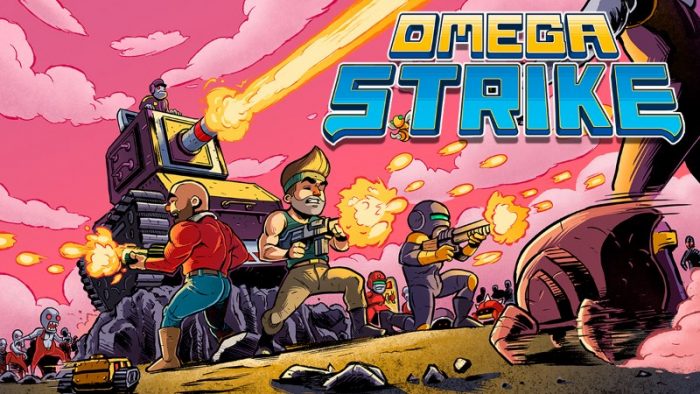 2D action-packed release Omega Strike is ready for you on Nintendo Switch. Learn more about this Metroidvania-style game in our Omega Strike Review!

There are many games out there that try to be as new, innovative and unique as possible. Others adhere to a more â€œif it ainâ€™t broke, donâ€™t fix itâ€ set of mind. Omega Strike definitely finds itself in the later, fitting right into the Metroidvania/action platformer genre and providing around 6-8 hours of fun with the formula we all know and love, which is certainly not a bad thing for fans of the genre! 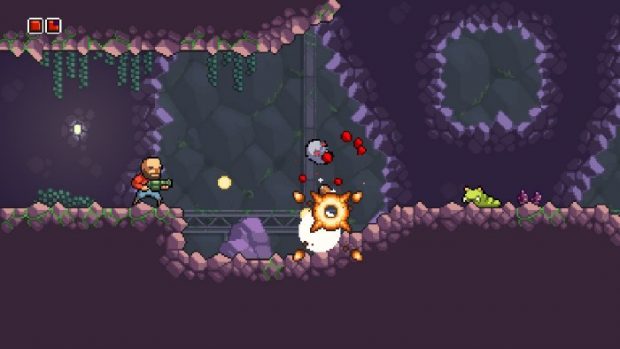 The game plays around an open-ended world, which, true to the genreâ€™s fame, makes room for a lot of backtracking. You can either see this as a chance to explore and enjoy the world and have fun jumping and shooting around, or can feel like doing a repetitive task that makes you wonder if it was worth it to spend the past 10 minutes going in the wrong direction. You can also switch characters around for a slight change of available abilities, but the differences arenâ€™t major enough to require constant interchangeability in your squad, which means you can usually clear most of the level with just one character – see it as changing equipment rather than actually changing your character. 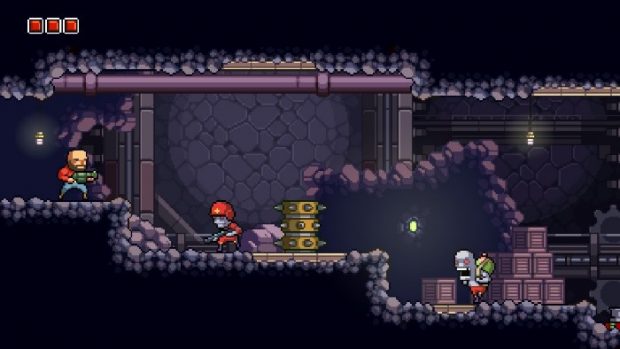 But even with all this, the game still does the genre justice to be enjoyed by people who really want something similar to what they are used to. And truth be told, sometimes thatâ€™s what we need! Itâ€™s like craving some comfort food but not having any, so you get something similar enough that will make you happy because you donâ€™t really want to risk it with something new right now. On the same note as happiness, the game does provide some beautiful visuals, as the animation is very smooth and the pixel style is very enjoyable and quite charming, paired with very well fitting music, these elements ought to spark some joy while you play. 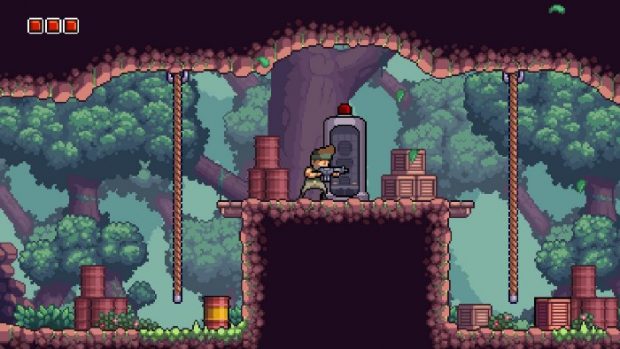 All in all, Omega Strike is a good game. Itâ€™s not hardcore or over the top, but it does provide good entertainment for some hours, and could even be a good starting point to introduce someone to the Metroidvania genre, as there are no overly complicated mechanics, but the core elements are there for you to take for a spin on Nintendo Switch. 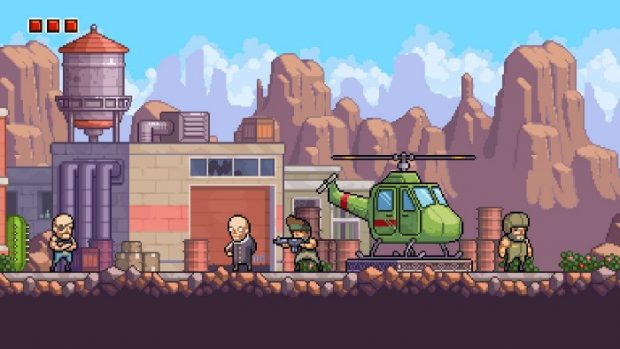 Disclaimer
This Omega Strike review is based on a Nintendo Switch copy provided by Digerati. 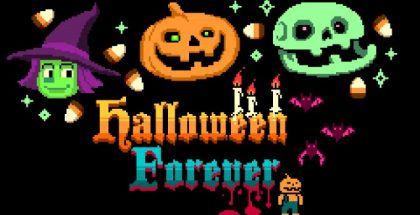