Game ReviewsPsychedelica of the Ashen Hawk
No Comments 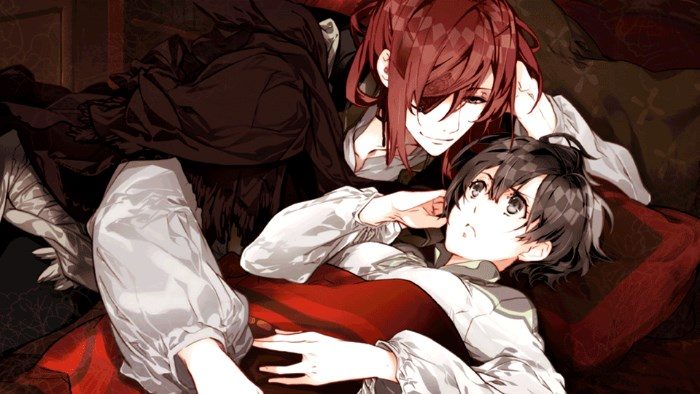 Psychedelica of the Ashen Hawk is a sequel to Psychedelica of the Black Butterfly. As was the case for its predecessor, this game is an Otome visual novel on PlayStation Vita starring a girl who is a bit of a tomboy with short hair, and who dresses up in male clothing. She even has a male name: Jed. But the name is actually optional, so you can change it to whatever name makes you more comfortable. This visual novel offers several multiple endings, so youâ€™ll be spending a lot of time playing this one! And since this is a visual novel, you should know that the review might be a bit spoiler-ish, so be ready for that! 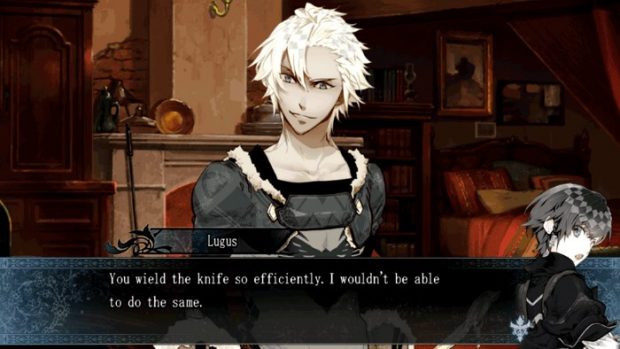 Jed looks and talks and walks like a man for a very good reason: red eyes are a sign of witchcraft, and if her emotions are heightened in some way, her eye will turn red. The unnamed location has beliefs that their lands are cursed to a permanent winter season, and they believe the curse was done by a witch. Because of this, Jed hides the fact she is a woman in case someone sees her red eye. Only two people know who Jed really is, and that is her roommate Ashen Hawk and Jed’s mother, Francisca. Ashen Hawk lets her live in the tower he resides in on the condition that she becomes his servant, which is why he does absolutely nothing all day, and why she ends up doing everything, including working for money so that she can buy food for them. 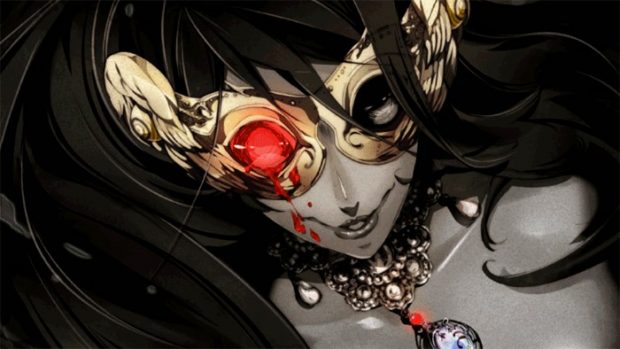 Jed is asked by the local church to find the Kaleido-Via, an artifact which is supposed to be a symbol of peace, and if itâ€™s not found a war between the two clans could erupt. This is where the gameplay comes in. The map feature is really interesting, as it is a flowchart of short stories you can take on. Some of these help to progress in the main story, while others only offer additional information for you to learn more about what is going on. Anything with pink is an investigation possibility, while the blue ones progress the story. The last ones are the green options, which are memories. 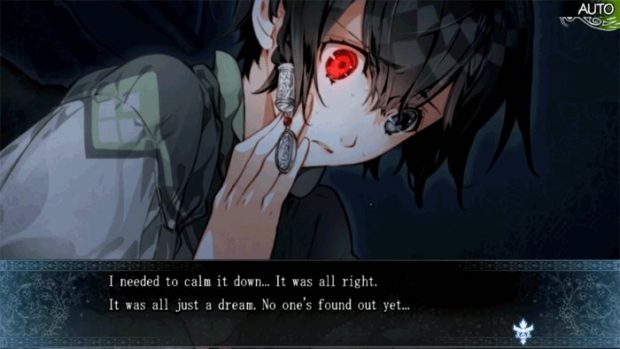 If you want to get the Platinum trophy, then you will need to do absolutely everything in the game, including going through all the memories, which are basically insights into the daily activities. You can also collect money to purchase additional short stories from the local peddler, which will be important for your Platinum trophy run. Since there are 12 endings in total, youâ€™re going to be exploring a lot of options in each story branch to see what the game has to offer to you.

As you progress in the game the map changes, which forces you to make sure you have done everything required in order to move on. Once the map changes, you wonâ€™t be able to go back until you do a new playthrough. The memories you review feature short scenes, but they often feature some comical moments that will lighten up the mood. It will take a couple of hours of playing before you can arrive at your first big decision that will affect the outcome of your game. 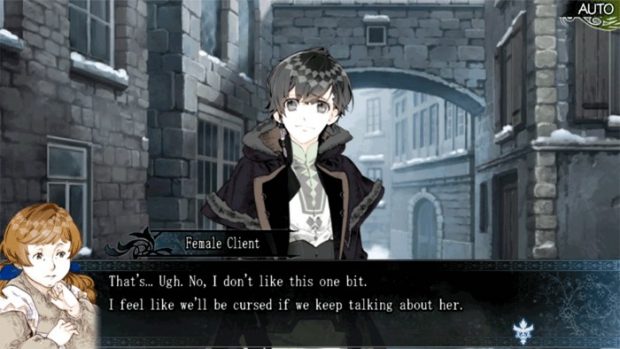 The visuals of the game are top-notch, and the writing is great, with a cast of characters that is very likable. The only issue you might have with the game is that the story and the gameplay do take a bit of time to pick up the pace. I felt it was going a bit slow, but for me, it was not a deal-breaker, so hopefully, itâ€™s not something that gets in your way either. Trophy hunters will need to do several runs to get everything needed for the Platinum trophy, so if youâ€™re not a fan of visual novels, and of Otome visual novels in particular, then youâ€™re not going to like this one. 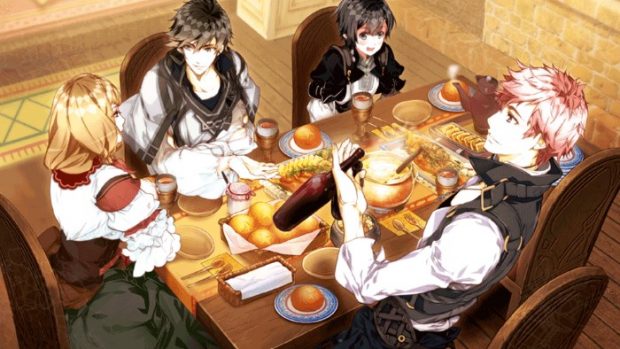 Disclaimer
This Psychedelica of the Ashen Hawk review is based on a PlayStation Vita copy provided by Aksys Games.