Game ReviewsSong of Memories
No Comments 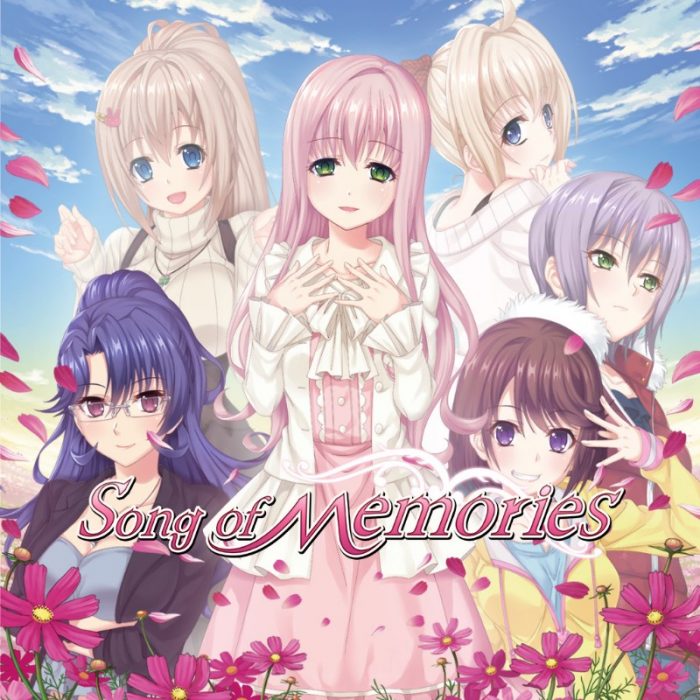 You take on the role of Minato Kamishiro who lives with his sister, Fuuka. Theyâ€™re both orphans now since their scientist parents died during a plane accident. You now go on with your life as students, and as you interact with the other characters in the game, you will get to learn more about what their day to day lives are like. One character, in particular, stands out: Kanon, a friend of the siblings who has been spending quite some time at the hospital due to a rather peculiar illness. The doctors have finally allowed her to return to school, but she still needs to go back to the hospital after class. I wonâ€™t spoil the gameâ€™s story since itâ€™s part lighthearted interaction and part â€œsomething very weird and bad is going on.â€ 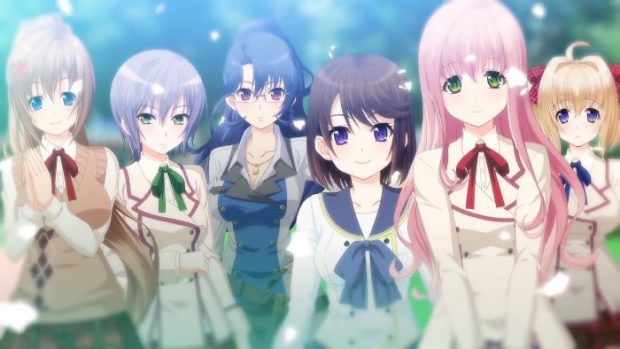 You see, on top of this being a romantic visual novel, itâ€™s also a rhythm game of sorts. During the second half of the game, you will be getting into random battles presented as rhythm sections you will take on with the help of a sorta magical dream girl/pop group called Dream 4 You (D4U), thanks to a device Minato gains access to. He first thinks itâ€™s a rather elaborate app, but soon realizes thereâ€™s something else going on. Music is a big part of the game, so youâ€™ll be experiencing what PQUBE refers to as four CDs worth of music, wrapped in a lite roleplaying experience. The D4U members will also join Minato and the others at school, blending in as students. 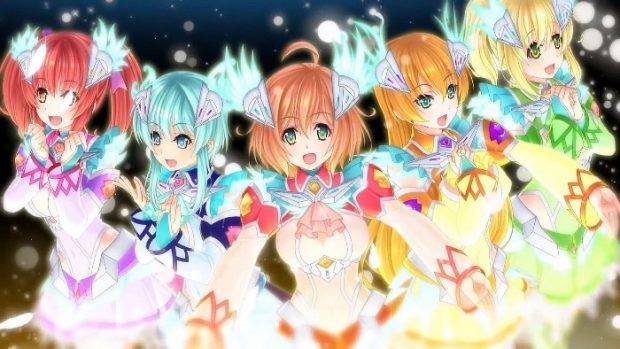 For the gameplay during rhythm sections, it is easy to understand what you need to do. First, you will select the members from D4U that will participate, and the more members that join in, the more SP you will end up using for the battle. After this, you will then need to press the buttons that show up on the screen in time to the music, just as the button fills up completely with color and the white outline flying towards it envelops it just right. Do well in random battles, and you will gain experience points that will allow you to level up, gaining new abilities as you progress. 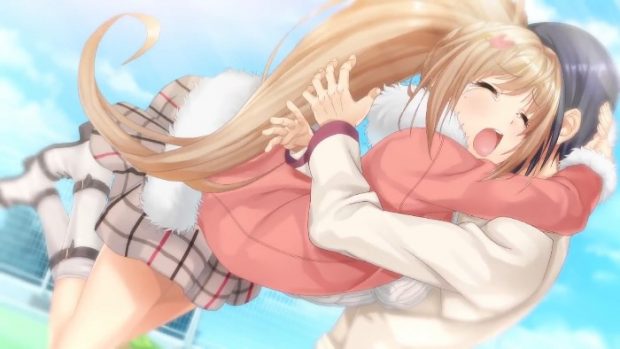 You have a Glossary available in the pause menu, which has six tabs in total for characters, places, buildings, engine, songs, and other. As you play, the Glossary will start to fill up, revealing what is hiding below the many question marks displayed for each list. It is here that you can, for example, learn a bit more about the your best male friend, Makoto Asuyaka who is a huge fan of pop idol Yuno, which has led him to become the president of the Yuno Fan Club â€“ his reason being that he loves big chests (yes, really). 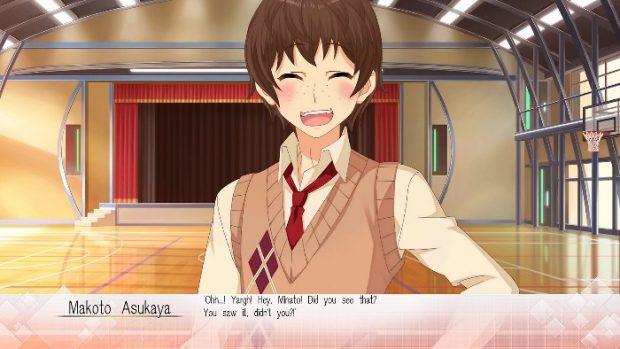 Since thereâ€™s a lot to see in this visual novel, the game includes a handy chart that will let you know how much youâ€™ve unlocked for each route in the game, as well as your interactions with each of the potential female love interests for Minato. Knowing where youâ€™ve been and where you might need to go is a must if you want to 100% this visual novel and see everything that the game has to offer. You will be able to see where each of your choices is taking you as you twist and turn all over the place! 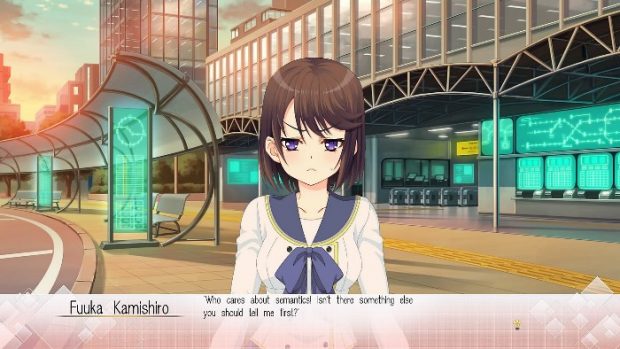 And speaking of getting 100% in the game, as has been the case for other visual novels on PlayStation 4, Song of Memories includes a full trophy list with a Platinum trophy at the end. There are story related trophies that you will get as you play the game, such as the ones for meeting new characters or the trophies for your first battle and for getting D4U, but there are others that will require some extra work since youâ€™ll have to get all normal endings, getting all bad endings, as well as getting all true end for all female characters. 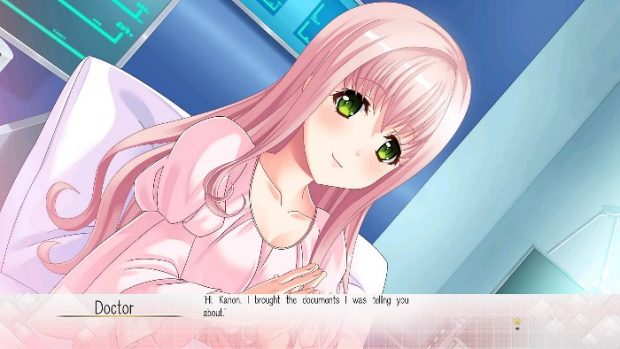 Song of Memories is a romantic visual novel with some interesting twists and a lite rhythm game component that makes for an enjoyable experience. The fan service is a bit more on the nose than some of the other visual novels on PlayStation 4, which might rub some people the wrong way. But if you give the game a chance, youâ€™ll be diving into a funny visual novel with dozens of hours of content to explore. 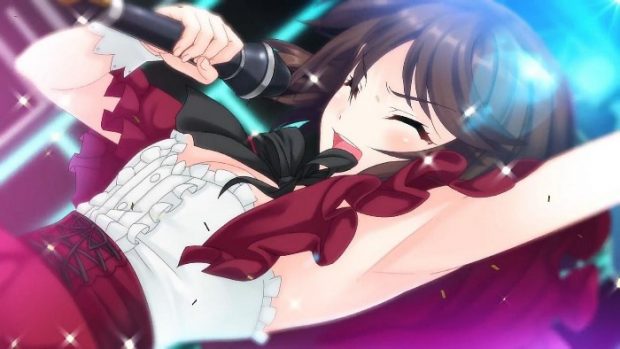 Disclaimer
This Song of Memories review is based on a PlayStation 4 copy provided by PQUBE.