Peasant Knight from Ratalaika Games is a 2D fast-paced platformer now available on PS4 and PS Vita. Learn more about this one in our Peasant Knight review!

Peasant Knight is a precision platformer from Ratalaika Games. As a rule, I hate 2D platformers that require you to be inch perfect in your timing and performance because, if you stray, you will be gleefully punished. Oh, and my hatred of pixelated looking games that try too hard to appear cute burns strong. So why I loved Peasant Knight is beyond me! There is something about this game that just nails exactly what a fun but difficult game should be.

You play as the eponymous Peasant Knight who for whatever reason is permanently in a rush and unwilling to stop. He is controlled with just two inputs: X to jump and holding down left on the D-Pad button forces him to stop (later on you will also need to hold the right direction when he’s going the opposite way). While the game appears simplistic both in its appearance and its controls, where it excels in is in its design.

Peasant Knight contains 80 unique levels, which are (really) short but varied enough to make the game feel constantly fresh in the 2-4 hours it should take you to complete the game – based on your skill level with 2D platformers. For such a small and potentially inconsequential game, a lot of creativity and attention has gone into its creation! The pacing is excellent with new concepts being brought into play at a steady pace. The controls feel tight, though not perfect, and they are good enough for this kind of twitchy fast-paced gameplay.

Twitching is what you will often do, since Peasant Knight will die a lot during your time with this adventure, but with the instant restarts, you will never have time to focus on your failures – just remember what you have learned from your previous attempts and instantaneously be ready to go again. Whilst frustration can build up, especially when you are a mere second away from completing a level only to be struck by lightning because you were taking too long to finish a level and have to restart again, it does not dampen the feeling you get when you perfect a level.

Ultimately this is a fun game that can be played in literal five-ten minute long sessions, the game (reviewed on PlayStation 4) is also available on PlayStation Vita, and it’s a cross-buy release, and I think would actually be more fun played there if you still have one. This game comes highly recommended for what it is, and fans of puzzle platformers should definitely seek this one out.

The game makes it relatively easy to achieve a Platinum Trophy in 20-40 minutes tops – again, depending on your skill -, but in case you are stuck, you can use this handy Trophy Guide to help you:

Disclaimer
This Peasant Knight Review is based on a PlayStation 4 copy provided by Ratalaika Games. 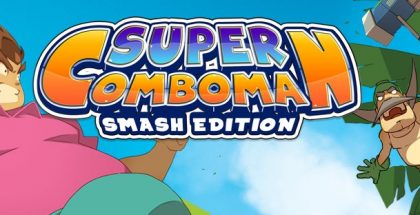 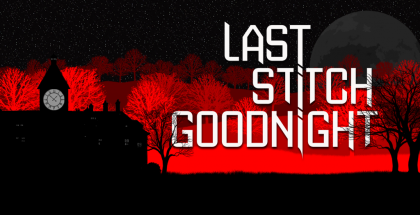 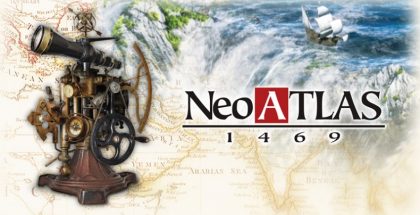 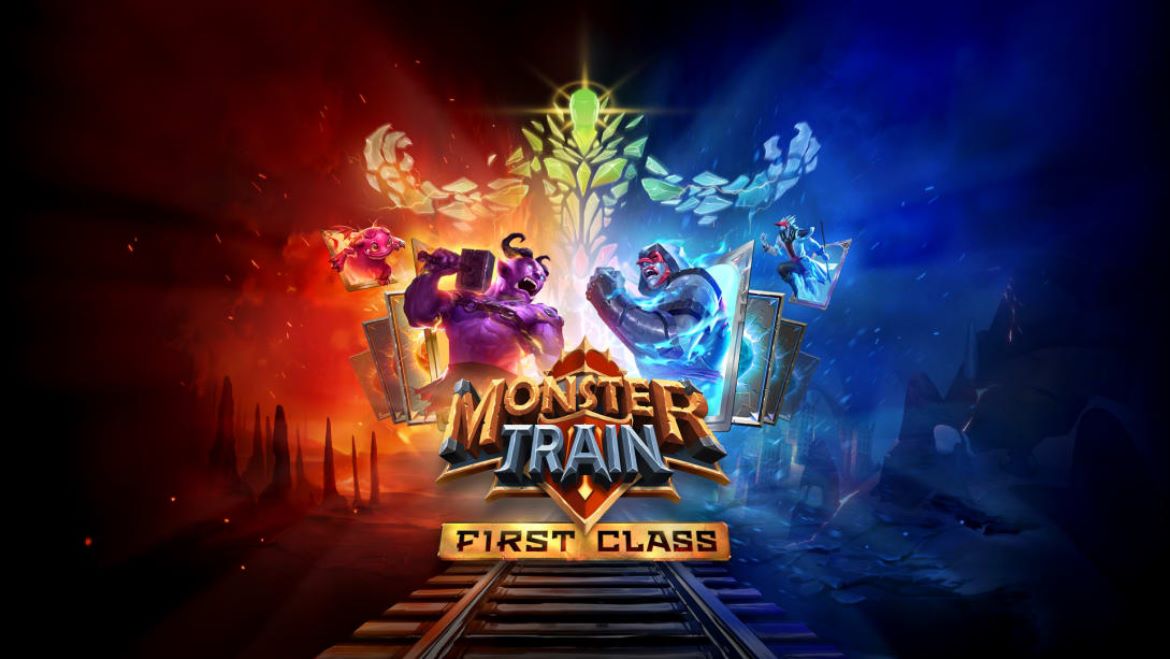