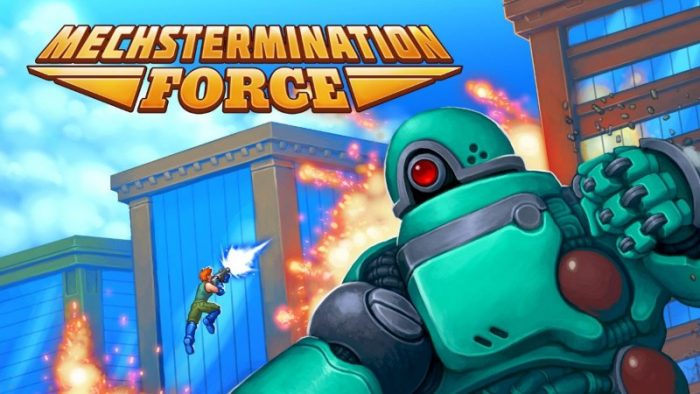 Mechstermination Force is a game from indie developer Bertil HÃ¶rberg, who previously gave us the very polished, great looking and fun Gunman Clive and its sequel Gunman Clive 2 â€“ which you can also play on the Nintendo Switch in the Gunman Clive HD Collection, a release that I had a lot of fun reviewing. You can expect the same level of quality for Mechstermination Force, a game for which Bertil ended up expanding the studio, bringing in Daniel Ribera Olsen and Felicia Hellsten into the mix.

In Mechstermination Force, the gameplay is a tad repetitive but fun. We are presented with a cartoony and charming art style that makes everything feel very easy on the eyes. The controls are fantastic as well and work like a charm, with the only complaint being there is no extended tutorial on how the game works, which is not a deal-breaker since, in the end, itâ€™s easy to get the gist of things: run, jump and shoot at the big mech boss for that particular stage as you try to stay alive and in one piece. 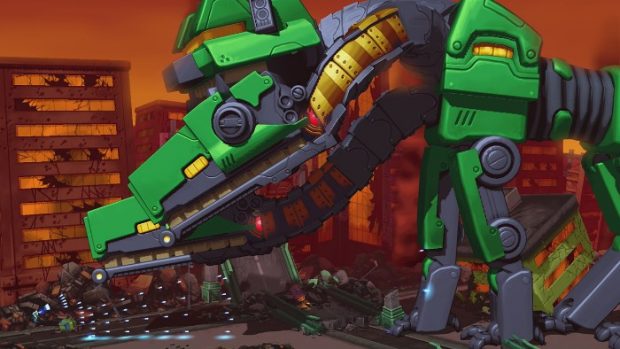 This one is basically an extended boss rush mode since all youâ€™re going to be fighting are big bosses with unique looks, as well as different movement and attack patterns to memorize. Each boss fight has different phases to complete, so you will need to peel back layer by layer until youâ€™ve found the strategy that works. The game is quite challenging, and thereâ€™s a lot of trial and error involved in this one if you want to beat all bosses. It does offer a nice adrenaline rush since you need to make every shot count! 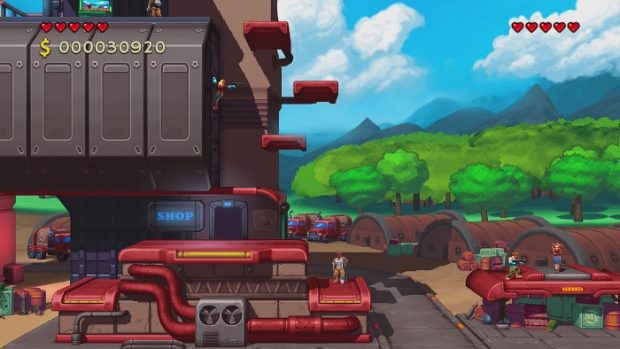 Once youâ€™ve dealt enough damage to a boss, you will get a chance to hit their exposed energy cores, and for these, youâ€™ll need to get up close and personal since they can only be damaged by a melee attack. The first mech alone is going to teach you everything you need to know about the game, so as long as you pay attention to that fight and take your time in figuring out when to attack, when to take a step back to reevaluate your strategy, and when to deal the killing blow, youâ€™re going to be having a good time. 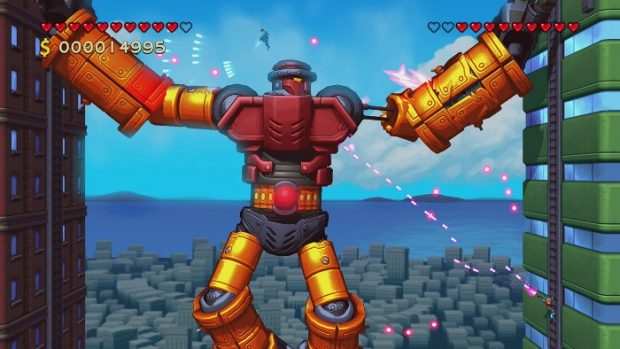 Youâ€™re going to a die a lot in this one, but you shouldnâ€™t let this frustrate you since it is all part of the experience. You might want to battle the bosses youâ€™ve previously defeated a couple of extra times so that you can obtain some extra money for your efforts. This money can be used to purchase and unlock extra weapons for your character, which can, in turn, be used to battle all bosses, and some of the weapons you can buy will be more effective against some bosses due to how they move and attack from all over the screen. 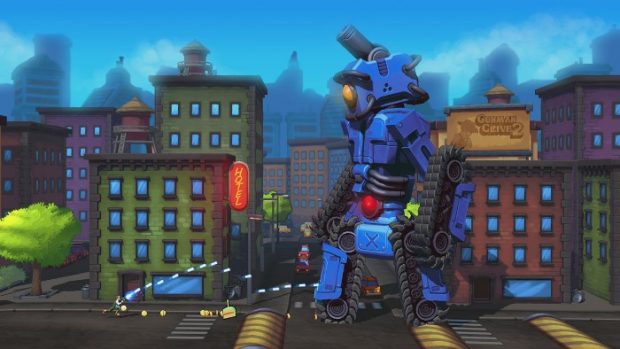 If youâ€™re into playing boss rush modes in other games, then youâ€™re certainly going to dig Mechstermination Force. The game is a polished and fun 2D action platforming experience that is certainly worth its $11.99 asking price. Youâ€™re looking at around 4-6 hours to complete the game depending on your skill level. Youâ€™ll learn from every mistake you make and every time you die, inching closer and closer to finding the right combination of weapons and platforming to deal the final blow. 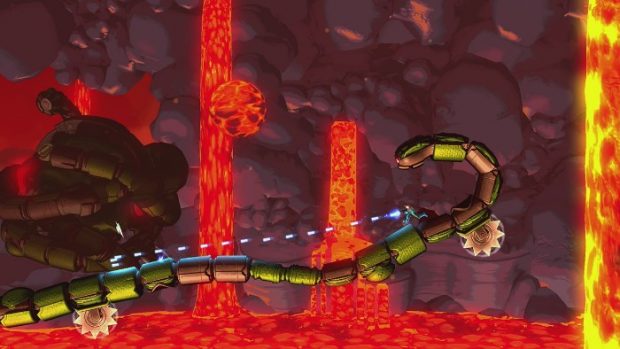 Disclaimer
This Mechstermination Force review is based on a Nintendo Switch copy provided by HÃ¶rberg Productions. 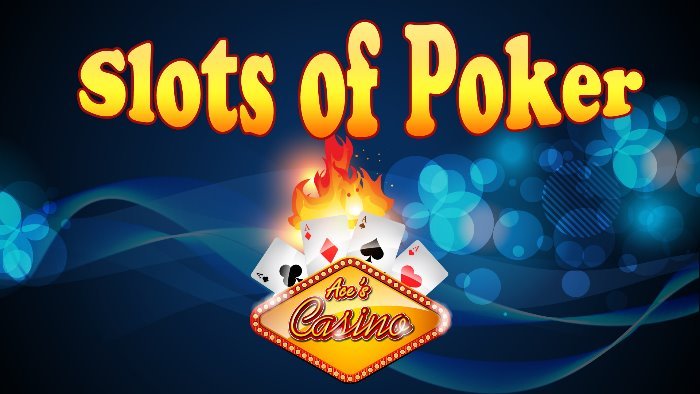