Game ReviewsJackQuest Tale of the Sword
No Comments 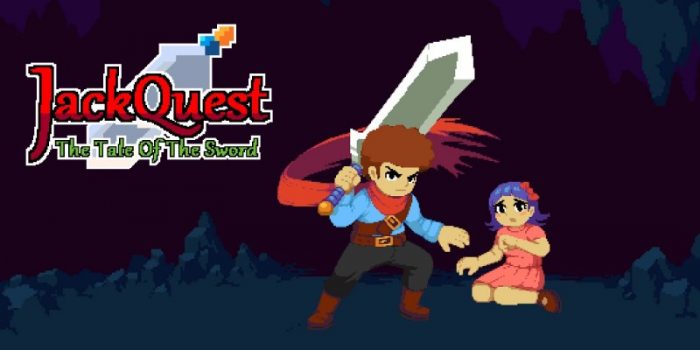 You play as the titular hero Jack who has just witnessed how his girlfriend Nara has been kidnapped by some evil demon. Yes, itâ€™s a story set up we have seen being reused many times, but the focus for this release is not the story but the gameplay mechanics. Jack ends up finding a giant sword and sets on a journey to rescue his girlfriend. Can he succeed in this mission? It will be up to you to help him find his girlfriend and seek revenge. The game is a cross-buy PlayStation 4 and PlayStation Vita release with two separate Platinum trophy lists to work on, and if trophy hunters out there search for a bit, there are some great trophy guides that can reward you with those beautiful Platinum trophies in an hour and change. 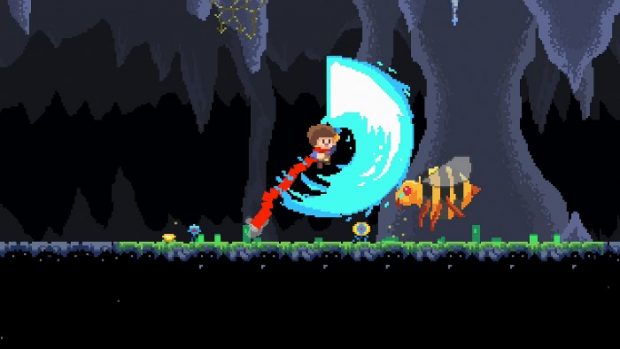 JackQuest is a 2D game with a great art style and a Metroidvania vibe to it, which means youâ€™re going to run into some dead ends and wonâ€™t be able to explore all areas right from the start until you have the required ability or items â€“ things like, for example, the double jump. There are various items that you wonâ€™t be able to reach right away, so backtracking through the map will be a necessity if you want to claim all items and upgrades. There are, for instance, extra heart containers which will become important as you need as much health as possible to take on the boss battles. 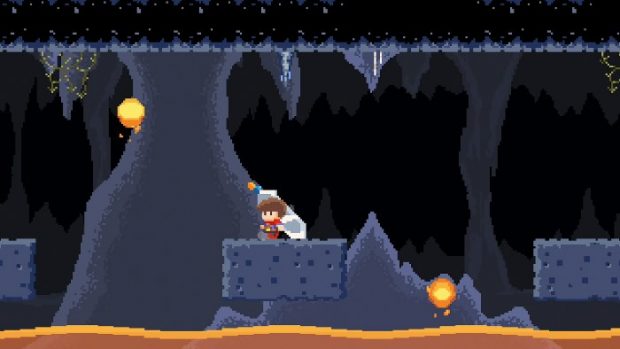 The large sword that you obtain within minutes of booting up the game has the ability to talk. Yes, you read that right. You will have a stupidly large sword that can actually talk, which is something I really liked thanks to how the sword and Jack interact. With the sword you can dish out a standard attack, as well as a special attack. For the special attack you will need to find the blue gems which are dotted around the map, simply hitting the gems and then walking over to collect them. This will refill your meter, and itâ€™s best to have a full meter for boss battles since special attacks are very effective against them. 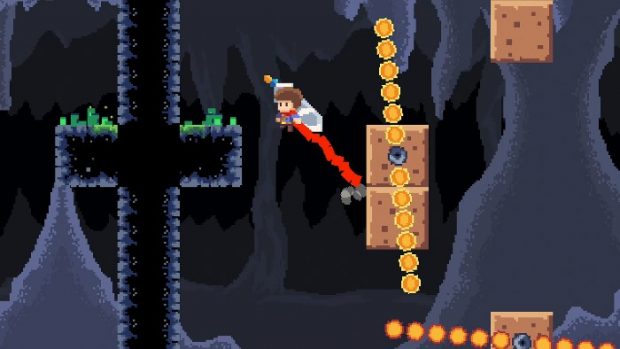 The most fun part of the game are the secret rooms you can encounter around the map, which are extremely easy to miss, as they are often hidden in the black walls of the game. There are no real tell-tale signs of where a secret room might be. The one rule – Iâ€™d supposed I could call it that – is that if youâ€™re entering a new area, odds are there is a secret room somewhere around you. And once you do find one, youâ€™ll be rewarded with lots of goodies, including coins, health potions and more. Make sure you destroy the boxes as they are always packed with loot! 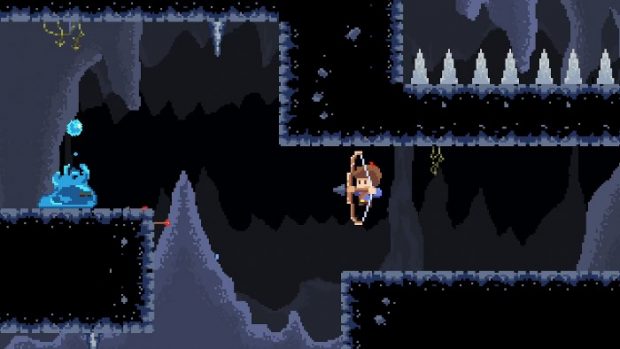 JackQuest is a fun 2D Metroidvania on PS4 that is easy to pick up and play. The game has generous amount of checkpoints, and if you purchase a certain item you will be able to save anywhere you want. Without a guide, youâ€™ll be spending a handful of hours playing this one. Itâ€™s a $9.99 budget release with polished graphics, simple to understand gameplay mechanics, and lots of collectibles to find. Enjoy! 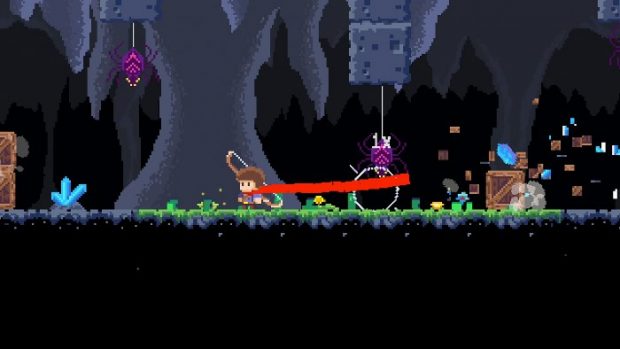 Disclaimer
This JackQuest Tale of the Sword review is based on a PlayStation 4 version provided by Blowfish Studios.

[PlayStation 4] My Time At Portia Review 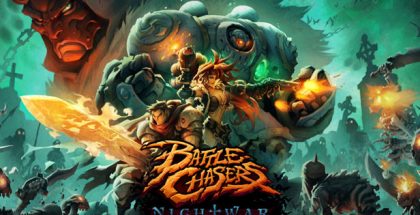 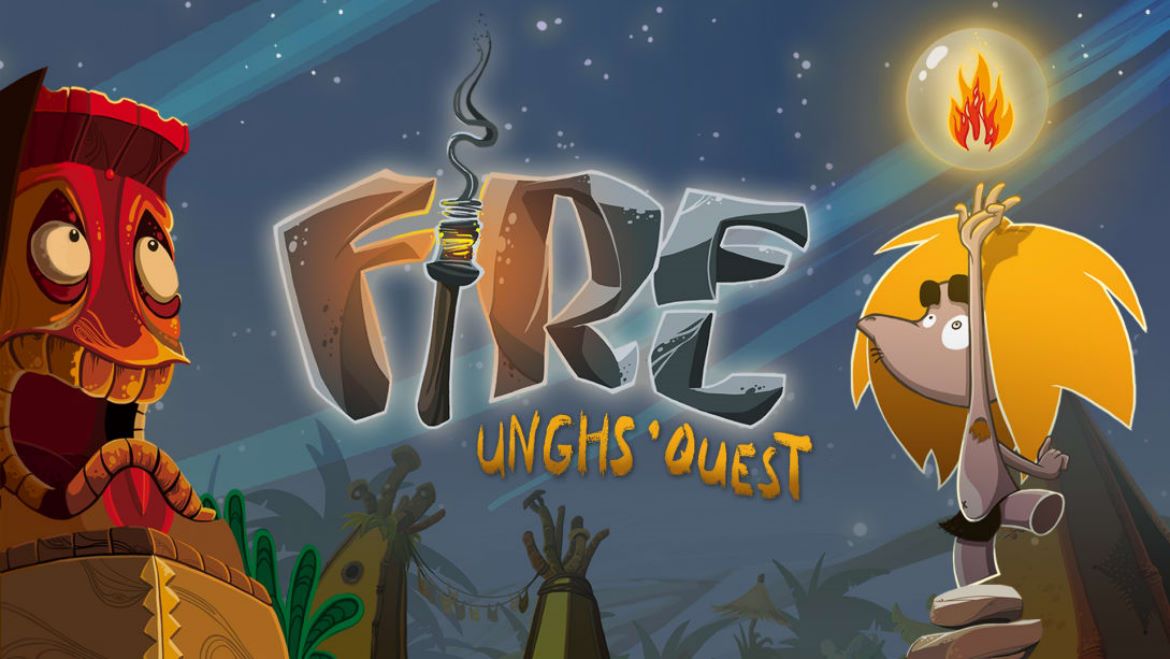