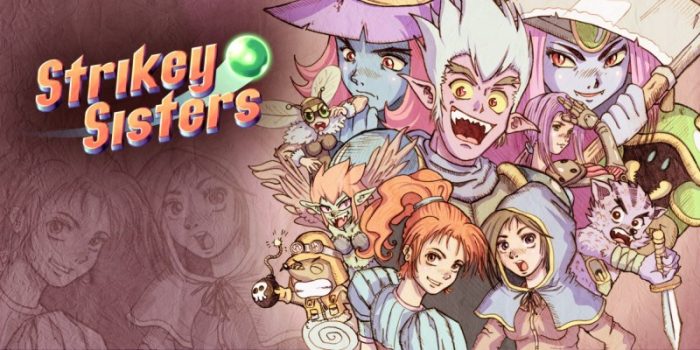 In Strikey Sisters you take control of a pair of sisters (when playing in local co-op) who decide to go out on a quest to save their pet Sachiro. It turns out heâ€™s been kidnapped by Lord Vanikâ€™s minions, so off they go to try and save him before it is too late. You will learn all of this during the initial cutscene after you start the game, which is fully voiced acted, and a few seconds later, you will be ready to embark on this rather important journey. 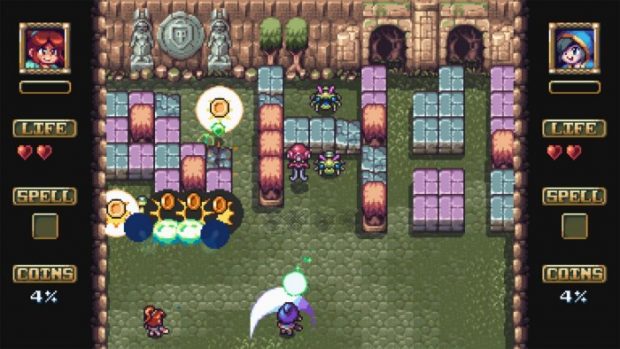 To progress in the game, you will need to destroy all bricks and monsters in each of the stages you visit. Monster will continue to respawn until youâ€™ve managed to destroy all of the bricks, so be ready for that! Youâ€™ll also run into boss stages in which your focus will shift from having to destroy all bricks to defeating the boss to clear the stage. While doing all this, youâ€™ll need to make sure that you keep the ball in play. To do this, youâ€™ll press the X button to hit the ball or to hit nearby enemies or to destroy any projectiles that are too close for comfort. If you press and hold the attack button, youâ€™ll perform a charge attack which can repel projectiles. 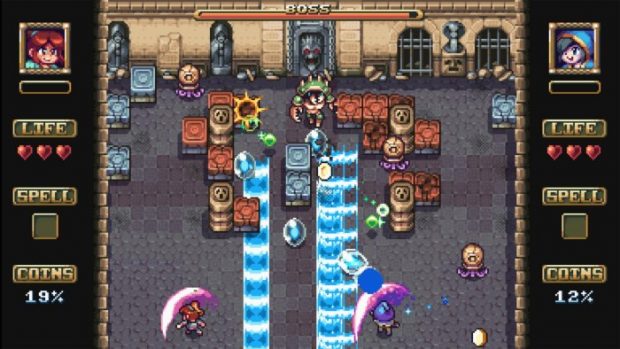 On top of this, you also have spells with the Y button you can use once youâ€™ve grabbed a spell power-up. Power-ups are dropped by monsters after you defeat them, and they include items for your character, items for your ball, as well as the aforementioned spell items that allow you to cast spells. As youâ€™re playing a stage, if the ball goes out through the bottom of the screen, or if youâ€™re hit by a projectile or an enemy, you will lose a heart. Lose all hearts, and you lose! 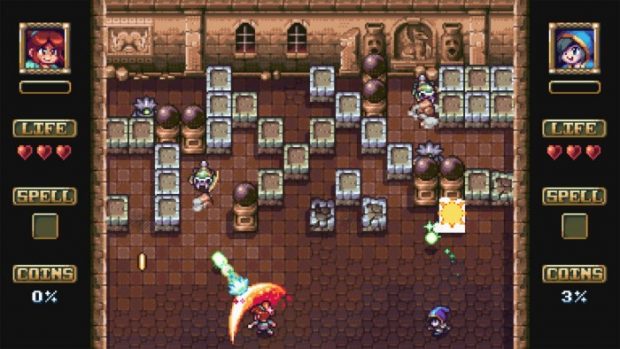 As you start your adventure, you will find yourself at the center of a crossroad and will be able to select one stage from each of the four major areas in the map. Complete a stage, and the next stage in that path will unlock. As you unlock more and more stags you will eventually get to a boss stage or two during which youâ€™ll need to review a bossâ€™ movement and attack patterns so that you can plan accordingly as you try and hit it with your ball to deplete its health bar, which you can see at the top of the screen. Once the bar is empty, you will win the battle. 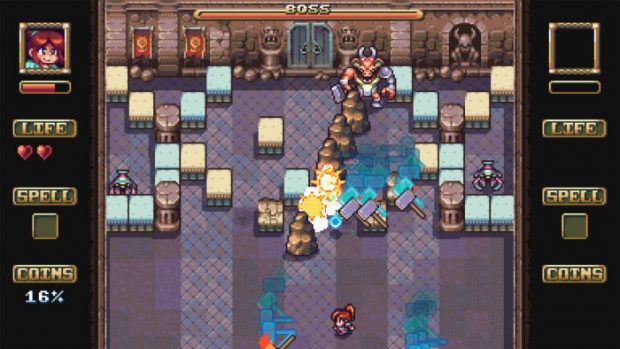 The game includes a bestiary with over 60 entries to complete, and new entries will be drafted as you encounter and defeat new enemies and bosses. There is also an in-game achievements system for which youâ€™ll need to complete ten objectives in total â€“ things such as unlocking all stages in the game, beating all stages in the game, getting 100% of all coins in a stage, defeating all bosses and other stuff. You can also unlock extra levels to play as well as an image gallery and a cutscene gallery. 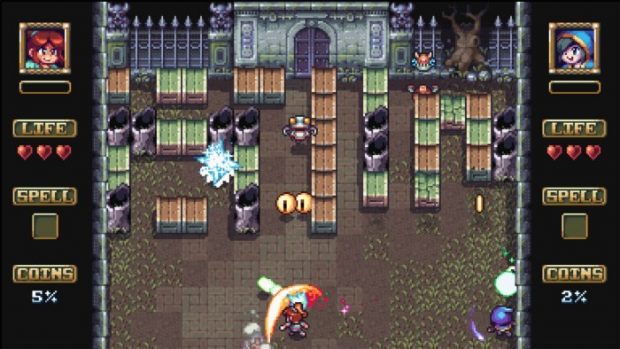 Strikey Sisters is a fun arcade-style brick breaker game with colorful graphics and animated enemies and bosses to defeat. The game offers single-player and local co-op gaming options, dozens of stages to complete, several power-ups to use to your advantage, and a quirky storyline that is fully voice acted to spice things up.

Disclaimer
This Strikey Sisters review is based on a Nintendo Switch copy provided by DYA Games. 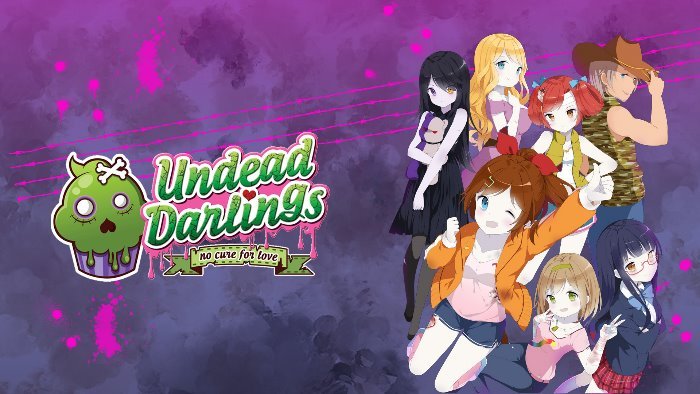 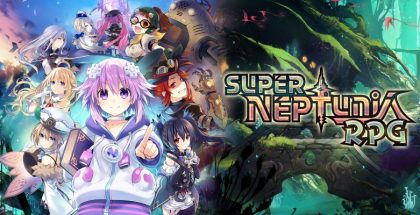 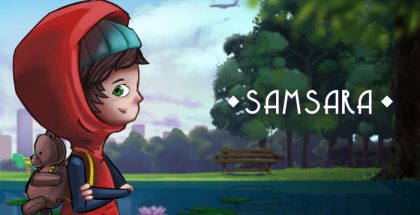