Beyond PlayStationGame ReviewsThe Mystery of Woolley Mountain
No Comments

[Beyond PlayStation] The Mystery of Woolley Mountain Review 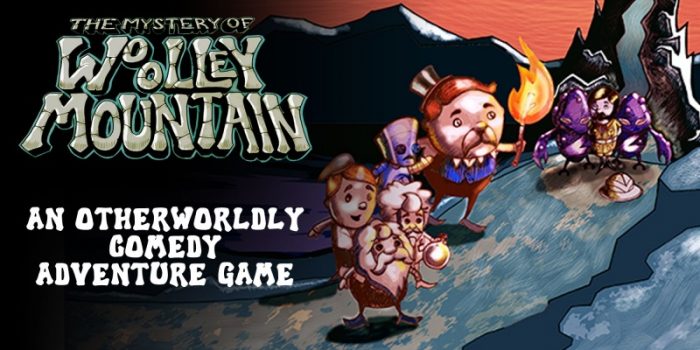 Lightfoot Brothers took the The Mystery of Woolley Mountain to Kickstarter back in 2016 with a modest Â£8,000 goal that was achieved thanks to the support of over 300 backers on the platform. The game was initially set for release the year after the campaignâ€™s end, but after being picked up by Huey Games for publishing and the gameâ€™s scope changing for it to become a larger game, the release was delayed to 2018 and then one last time to 2019, so here I am to tell you if the game is one to add to your Nintendo Switch collection, or one to avoid. 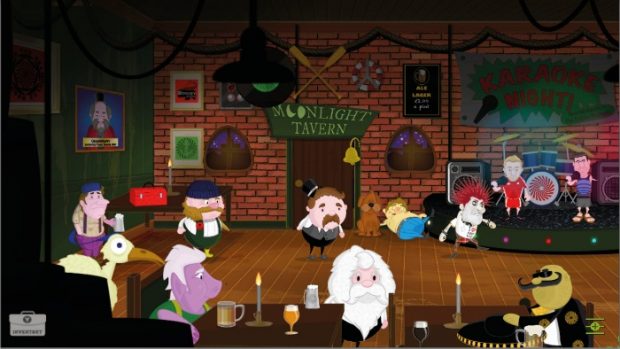 The Mystery of Woolley Mountain places you in control of a group of time-travelling audio scientists. This time around you are set into action after an evil witch kidnaps a group of children, which is why you must travel to the mysterious island of Woolley Mountain. You won’t be able to get to go and do that right from the start because most of the crew members are not ready for the journey and will need you to convince them to get back to the control room so that you can travel to the island. 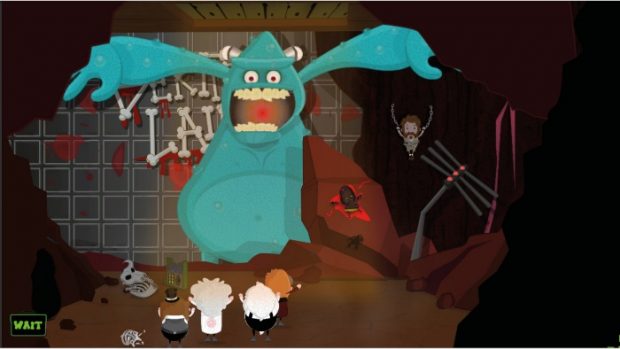 For your convenience, when playing in Portable or Tabletop mode you can play with either the Nintendo Switch Joy-Con and buttons to control the on-screen cursor and interact with characters and things, or you can move said cursor by literally pointing and clicking at stuff by using the consoleâ€™s screen. This is, obviously, not an option when playing the game in docked mode, but worry not since you can go into the options menu to change the movement sensitivity of the cursor so that you can find a setting that feels just right. If youâ€™re ever stuck, press the R button to highlight all the objects in each particular scene. 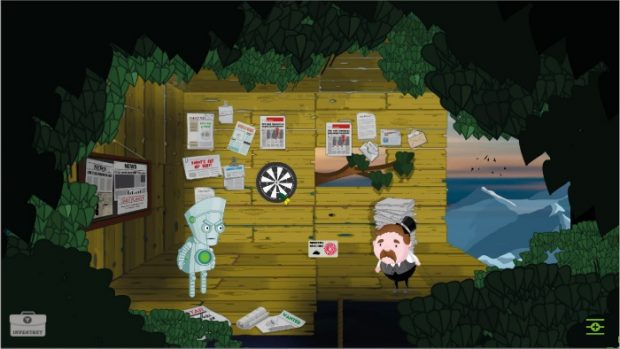 This being a point and click adventure means youâ€™ll be collecting a nice variety of items to be able to solve the puzzles the game throws at you. You will need to select items from your inventory, which can be opened by pressing the Y button or by tapping on the inventory icon on the lower left corner of the screen. Once open you can simply tap and drag/click on and drag an item to be able to use it with something in the area youâ€™re currently in. You can also move an item on top of another item to try and combine them, and you can also separate some items by examining them. Some items can also be examined/used from your inventory when you tap/click on them, as is the case, for example, for the mysterious scroll youâ€™ll collect from the hand of a skeleton. 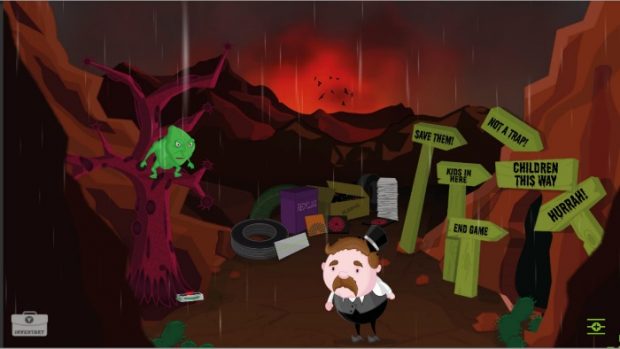 The Mystery of Woolley Mountain is an point and click adventure that does not reinvent the wheel – but that’s not something it set out to do in the first place. What it gives us is a competent adventure during which I didn’t run into any bugs and which, other than the rather bland voice acting, does things right and by the numbers. Youâ€™re looking at around 5-7 hours to complete thus adventure depending on your experience with point and click adventure. This might be a good entry point adventure for younger gamers out there as there were no head-scratching puzzles to solve. 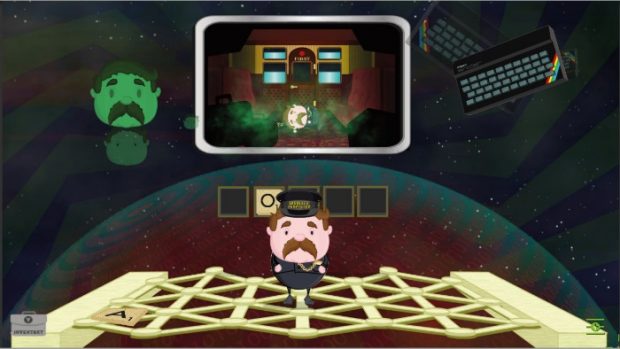 Disclaimer
This The Mystery of Woolley Mountain review is based on a Nintendo Switch copy provided by Huey Games.

Straightforward and by the numbers point and click adventure 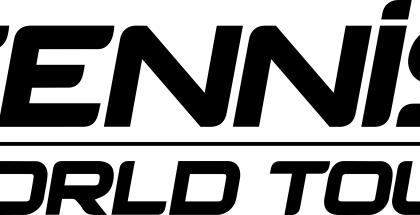