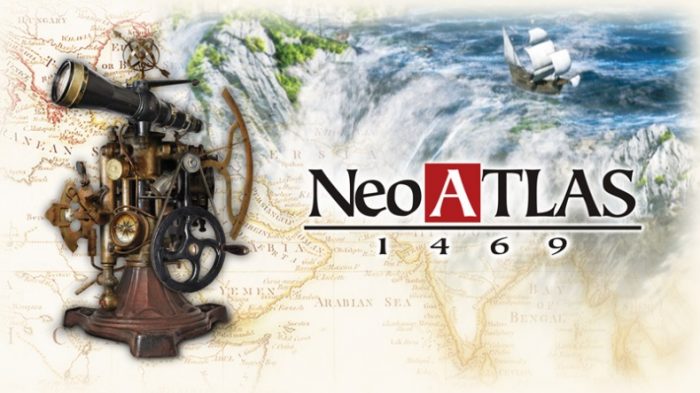 Are you ready to take on an adventure and search for what lies beyond the end of the earth? Then come check out our Neo Atlas 1469 review!

In Neo Atlas 1469, you are tasked with, well, exploring what lies beyond the known world. Since the game takes place during the second half of the 15th century, a big chunk of the world was yet to be discovered, so you will need to explore every corner of the world to bring your business back to its former glory. The map will expand as you go, and the interesting thing is that your map will start to take shape depending on where your adventure takes you, just like it did for travelers and explorers during the 15th century! You could end up with something that is completely different to the modern maps we now hold near and dear to our hearts. 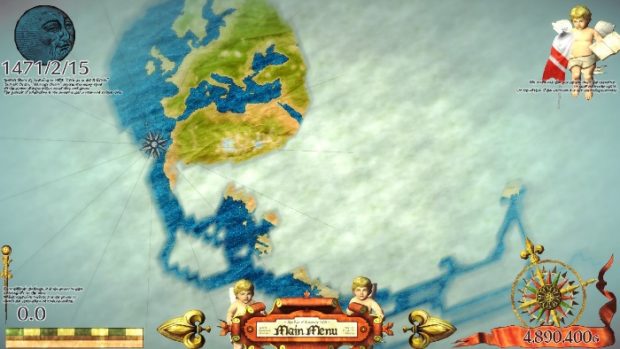 But before you can dive into this adventure, you will first need to complete the tutorial, which is going to take you an hour or so. You will learn about the cartography gameplay mechanic as you send out your admirals to explore the new world, getting their reports on their findings, and then youâ€™ll have to decide if you accept or reject their reports. The game has a lot to offer, but has quite a lot to learn, which is why I believe a tutorial breakdown would have worked better than a full on hour-long tutorial.

Your adventure in Neo Atlas 1469 stars, as expected, in 1469, during the final part of the 15th centuary. The game is about a trading company that is run by you, and youâ€™ll need to work hard to take it back to its original shine and success. Now the billion dollar question: in the 15th centuryâ€¦ is the world flat or round? That is what you need to set out to prove with the efforts of those you command. Want the world to be round? Go for it. Is this alternate reality Earth really flat and ships can fall into a bottomless pit if they sail too far away? You decide.
Neo Atlas 1469 is far from easy. You will need to deal with travelling into the unknown since the whole world is covered in fog, and you wonâ€™t be able to see where one of your admirals is going until their vessel has moved into the area they are sent to explore. 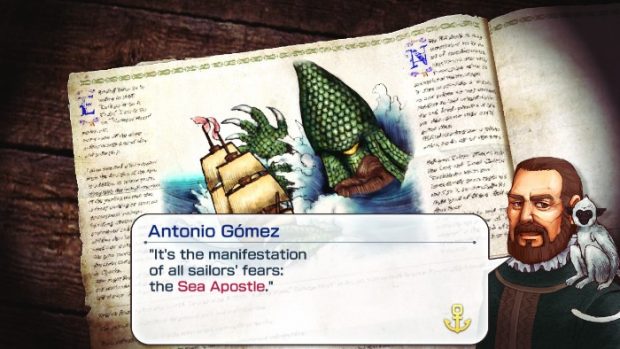 Recruiting admirals to explore on your behalf, building a fleet of ships ready for you to command, is a great feeling. Exploration is key in Neo Atlas 1469, as it opens up new locations, initiates trade routes and allows you to experience new events as well. Your admirals and your fleets will also need to be properly equipped for the task. If you are, for example, sending an admiral into a cold area â€“ think Alaska -, then youâ€™re going to need to equip them properly so that they can withstand the weather conditions. 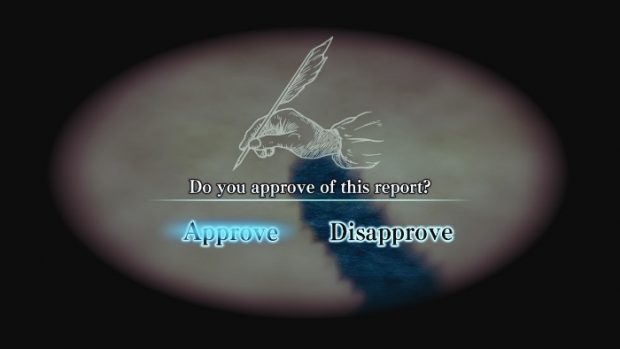 As I mentioned before, when an admiral comes back from a trip, you will get to review their report and decide if you accept it or reject it. If you refuse the report, then the admiral will go back to once again explore the area, and the results they get, be them good or bad, could end up being very different. This is what really drew me into the game, the power of being able to decide how to shape the new world that was being uncovered all around me. If you have enough patience, and a little bit of luck, you can end up having things go your way. 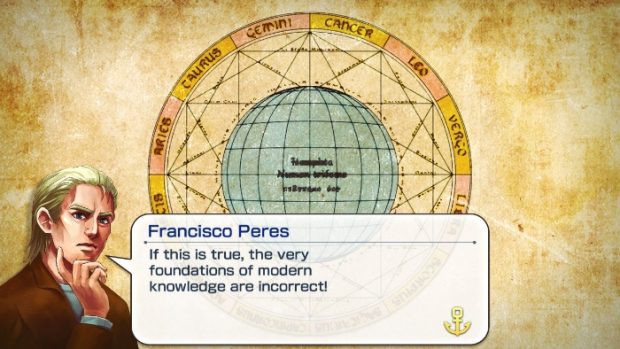 As for the funds you will need to keep the cycle going, the best way to earn money is by trading. You can trade with various towns and cities across the globe, and luckily this part of the game has been simplified so that you donâ€™t need to an expert to make some solid trades. You need to pay attention to three important things: stock, value, and pricing. You want good products to trade, and you have to pay attention to make sure that you donâ€™t end up clashing with other towns and cities when it comes to overstock/shortages. Pricing is easy as there are no price fluctuations as you would normally see in games like this. Pick a product for which there is a high demand and make sure there are going to be no shortages, and youâ€™re good to go. 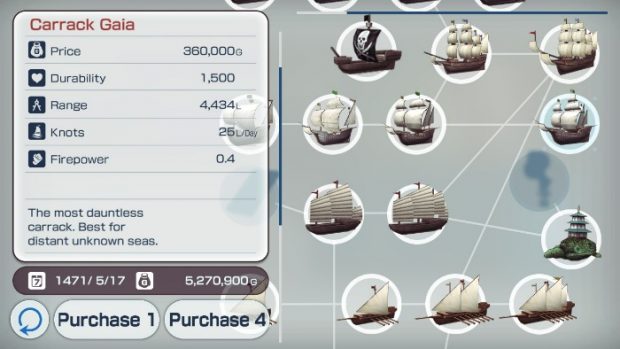 Neo Atlas 1469 has a lot to offer, starting with an interesting premise in a particular period in time during which there were many unknown variables in the world. Along with exploring the new world you will have to be wary of pirates, as well as of some rather peculiar creatures. Is your world going to be round or flat? Will it have many island or larger continents? Do you have what it takes to make your companyâ€™s revenue to rise sky high? Enjoy!

Disclaimer
This Neo Atlas 1469 review is based on a Nintendo Switch copy provided by NIS America.