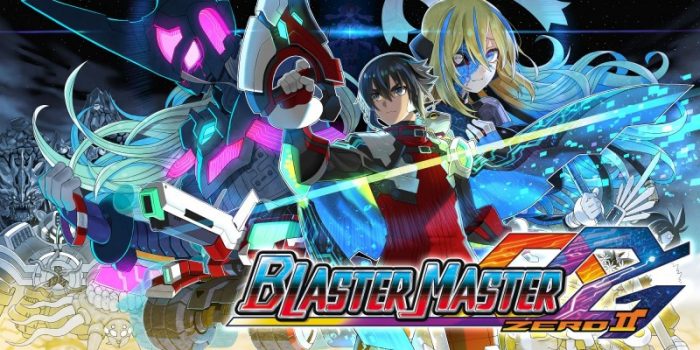 Inti Creates is back with a new entry in the beloved Blaster Master series! After Blaster Master Zero acted as a reboot/remake of the first game which was originally released back in the day on the Nintendo Entertainment System, we now have a sequel that expands on the Blaster Master universe. It turns out that an unknown entity has infected Eve, and after searching high and low for a potential cure, Jason ends up having to use the newly created G-Sophia to travel to Flosante in search of a cure. As you land on the planet, the tank’s Hover function is damaged, so you will need to repair it if you want to leave Flosante after you’re done exploring. 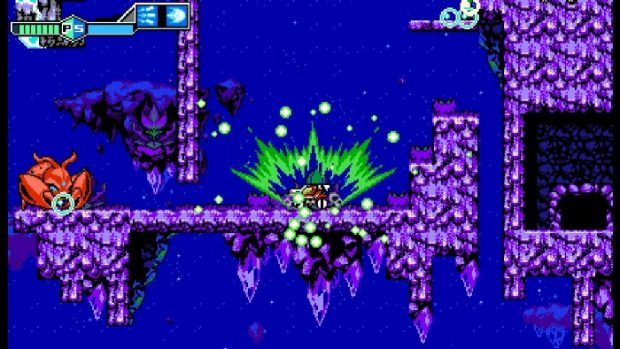 While playing in the 2D portion of the game controlling G-Sophia, you can move around with the left analog stick or the D-Pad and attack with the Y button â€“ the R button can be used to aim the tank’s cannon at an angle. If you want to aim straight above you, then you should press up on the left analog stick or the D-Pad. The L button can be used to switch between the special weapons equipped by the tank, unleashing them with the A button. If you need to get out of G-Sophia, you can do so by pressing the X button, and this will allow Jason to walk around the area, climbing ladders and entering smaller locations. Jumping down from a high spot and landing strong will power-up the tank’s momentum, rewarding you with SP for your trouble â€“ this is known as the Gaia System. 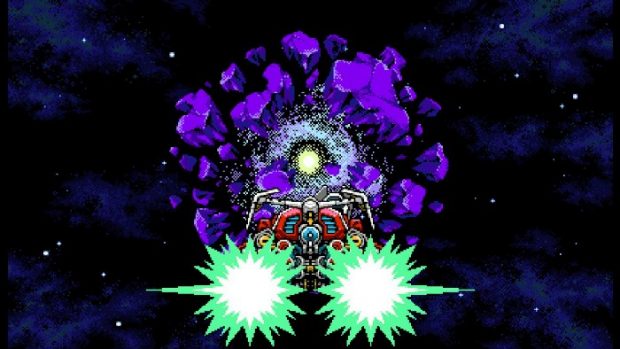 When inside of a “cave,” Jason can move around in all eight directions. He’ll attack with the Y button, and can change between attacks with the L button. This time around you’ll need to switch between weapons since if you use the same one over and over, it will grow weaker, and will need to cooldown before it returns to full power. The A button is for special attacks, which deal considerable damage, and you’ll also be able to cycle between them with the L button. If you need to keep Jason facing in a particular direction, you can press and hold down the R button to allow him to strafe and fire as needed. The X button can be used to unleash a counter, which can be chained, so as long as you time things right, you can deal massive damage to all enemies on the screen. 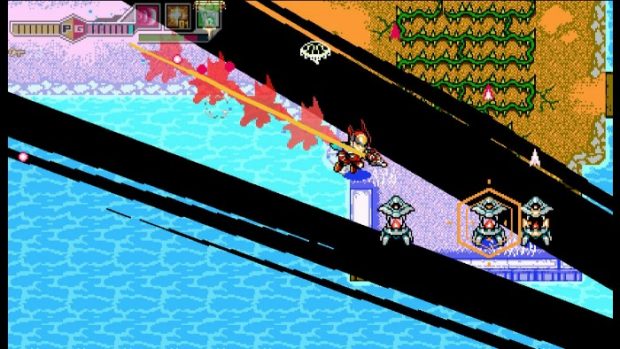 Blaster Master Zero 2 is structured differently than its prequel. While the original Blaster Master â€“ and, therefore, Blaster Master Zero, were structured as a big game with interconnected areas, the sequel goes for a more interstellar setup. Thanks to the power of Fred, who can open up dimensional wormholes, you’ll be traveling between different areas, visiting several planets â€“ which act as the larger gameplay sections of the game -, as well as planetoids, which are smaller self-contained boss fights or small areas with power-ups or maps. Maps will open up more planetoids or planets, while power-ups can boost G-Sophia’s and Jason’s health points. You’ll also need to collect access keys that give you access to new wormholes so that you can explore new areas. 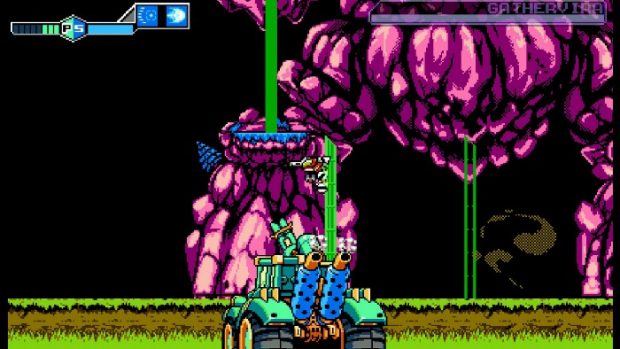 On top of this, we learn that Jason is not the only one who can pilot a Metal Attacker (MA). You’ll get to meet more pilots, as well as the support droids that help them, along the way. They will require your help as they are on adventures of their own, but they will also lend a helping hand so that you can move closer to finding the cure that Eve so desperately needs. You’ll get your first taste of this during the second area of the game when you meet another MA pilot and his droid who will help out during a boss fight. 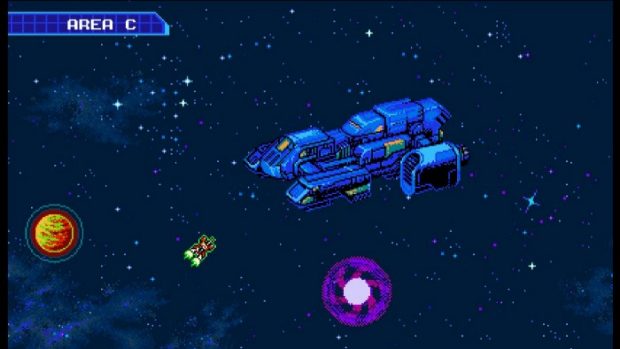 Blaster Master Zero 2 is an excellent sequel to a great remake and a nice surprise on Nintendo Switch. It improves on the already great formula presented by its prequel, expands on the Blaster Master universe, and gives us a solid sequel with take you around 6-8 hours to complete and an extra hour and change to 100% if you want to get the real good ending, all for only $9.99. The only complaint I could have about the game is that it recycles some of its mini-bosses by changing their color and calling it a day, but when that’s the only complaint you can find about a game, you know it’s a fun one to play. 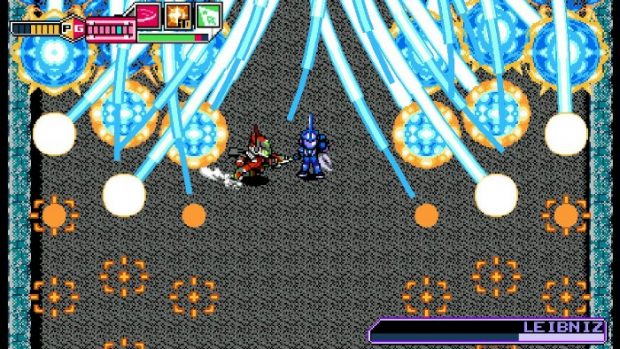 Disclaimer
This Blaster Master Zero 2 review is based on a Nintendo Switch copy provided by Inti Creates.

Excellent sequel to a great remake 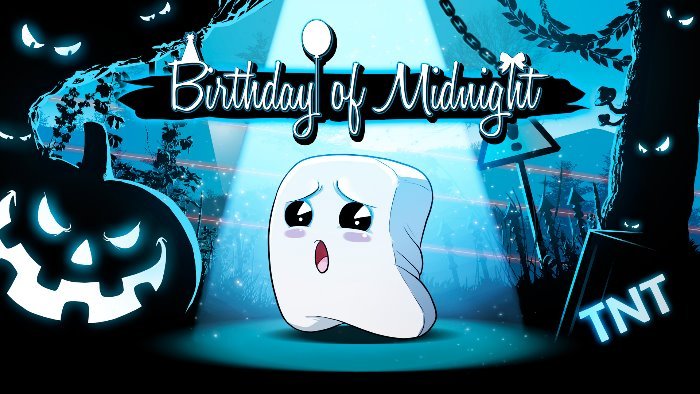