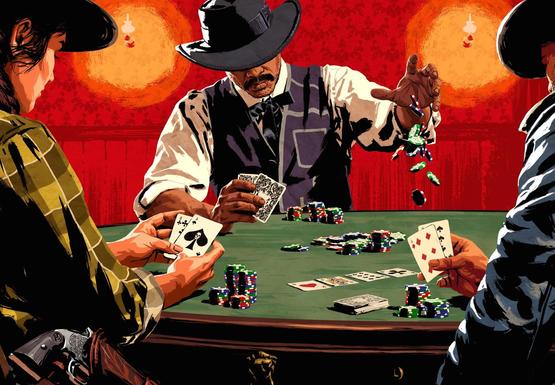 Back in 2006, Sonyâ€™s PlayStation 3 had a lot to offer. Its graphical capabilities made it such a powerhouse. More importantly, it almost never crashed, while its rival, the Xbox 360, crashed all too frequently. In addition, the launch titles of PS3 were amazing. PS3 was considered superior and clearly well advanced during its launch.

Region locking is part and parcel of regional rights management. This means the hardware of one region wouldnâ€™t let you play the software from another. Regional locking was in place to block out unsavory content. It existed in PS1 and PS2, as well as in a lot of media back in the day.

However, PS3 gave you a free pass to play games from around the world. You can purchase a game disc from anywhere in the world and play it on your PS3 when you get home.

BD Live is not exactly popular, but it is a bonus that adds something extra. This feature gives you sort of a special feature on Blu-ray. Simply put, it gives you access to some behind-the-scenes content. Blu-rays are still popular and give you a great picture quality to watch on your HD TV – when done right. To access BD Live, you need to have an active online connection.

During its launch, PS3 was a lot cheaper than a Blu-ray player, and this masterstroke helped gaming consoles to double up as multimedia platforms. It was the first step toward a true all-in-one entertainment package!

Streaming Before Streaming Was a Thing

Itâ€™s mystifying how Twitch and the concept of streaming has really been around for only the last handful of years, taking gaming to a whole new level. From mobile gaming and chess to console releases, everything nowadays is streamed. In fact, streamers make huge fortunes on YouTube and other platforms. However, Sony might have tapped into streaming before there was even such a big market for it.

Digital Living Network Alliance (DLNA) was a standard feature on PlayStation 3. With this feature, you could have your entire console data displayed on a TV anywhere at home. It connects through your home Wi-Fi, pioneering streaming technology way back in 2006 – though Twitch did not come around until 2011. With a few more components, one could have easily streamed from a PS3 to the world!

Some technology is so ahead of its time that we end up regressing by taking it a few notches lower. A classic example would be Google Glass, which wasnâ€™t liked by the masses, but on the same lines is FaceTime, which is still around. Similarly, PS3 had a video calling feature. While there were no questions about its acceptance, most people just didnâ€™t know about it.

Players still used voice chat and didnâ€™t pay much attention to video calling. How fun would it have been to play live casino games on PS3? Unfortunately, PlayStation never had that. You are better off playing at pokieshq.com nowadays. Video calling on PS3 should have offered another level of connectivity, which it never did.

Surfing the web canâ€™t get any easier. We live with pocket-sized computers in the form of smartphones which we take everywhere with us. The entire planet is connected, with a few billion IP addresses out there. However, gaming consoles before the PlayStation 3 didnâ€™t take optimal advantage of web browsing. PS1 didnâ€™t have anything to do with it, and the PS2 was only marginally better in making use of web surfing – Xbox Live pretty much opened the doors to web surfing. However, the PS3 beat them all by making it so easy to go online. You can even open multiple windows or tabs, which the Xbox 360 lacked.

The bottomline is that the PlayStation 3 was far ahead of its time. It brought along lots of new technology to the masses, which were not readily adopted by gamers. Years later, the advances presented by one of our favorite home consoles are moving the online world forward right now. It goes to say how PlayStation 3 was still underrated, in spite of all the recognition it rightfully deserved.