Beyond PlayStationCitizens Of SpaceGame Reviews
No Comments

[Beyond PlayStation] Citizens Of Space Review 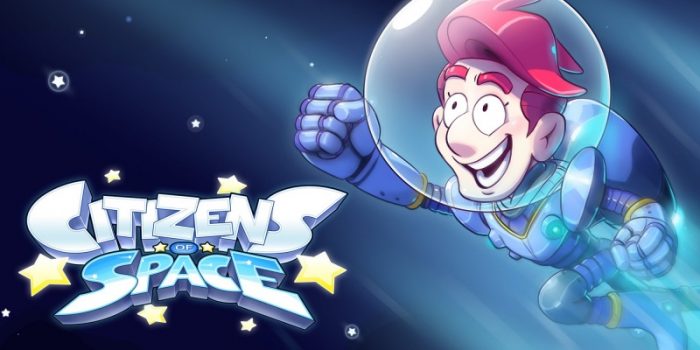 Everything starts when you arrive at the Galactic Federation, as the soon to be Ambassador of Earth, ready for your swearing-in ceremony. Your new assistant comes to greet you and informs you that the Galactic Federation has kindly slotted you during one of their scheduled bathroom breaks. Because of this, your first objective will be to give a speech before the Galactic Federation. It turns out that Earth has actually gone missing, so youâ€™ll need to find a way to locate it before it is too late!

Youâ€™ll have main objectives to complete, which are the ones that move the story along, as well as secondary objectives that will reward you for your efforts. But perhaps the most important objectives are the ones under the recruit tab. As you meet new characters, you will get the chance to try and recruit them to your cause. These extra objectives might include, for example, helping to deliver a few pizzas before they go cold, or helping someone clean up by collecting 200 items, marked by shiny rays of light on the floor.

If youâ€™re ever feeling a bit lost as you try to complete the different types of quests, then just press and hold the Y button to make a ring appear around you. This ring will also have an arrow that will point you in the right direction – that way you can find your next objective. And if you want to review the area youâ€™re currently exploring, you can open up your map by pressing the ZL or the ZR button. You will get the hang of this as you play since there are plenty of objectives to fulfill.

The game expands on what Citizens of Earth did before it, keeping a big focus on funny dialogue and interactions with the many characters youâ€™ll meet (and recruit) as you play. The Ambassador is quirky and definitely a narcissist, which makes for some rather interesting interactions with the many characters he meets during his adventure. While the prequel went for more of an Earthbound homage sort of thing between its quirky setting and how battles play out, this sequel goes for reminding us of another Nintendo release: Super Mario RPG!

The battles in Citizens of Space will remind players of Super Mario RPG, as well as of the Paper Mario and Mario and Luigi franchises, with fights in which pressing a button at the right moment will boost your attack power or allow your characters to lower the damage received from an enemyâ€™s attack. Battles are turn-based, so you will use the D-Pad to highlight an ability category for a character to then press the A button to select it. Once inside, select the actual ability you want to use in battle, and press the A button one more time. Abilities require energy, and the more energy you have, the more powerful the abilities you can select.

Citizens of Space takes things one step further by giving each character different mini-games to power up their attacks. The Captain, which will be your first party member, will have an ability that asks that you mash on the B button to be able to boost his attack before he unleashes it on the opponent youâ€™ve selected. This will not only make said ability deal more damage, it will also boost its extra effect on that opponent, thus giving you the edge in battle. To lower the damage, youâ€™re about to receive, play the defense mini-game to time things just right. 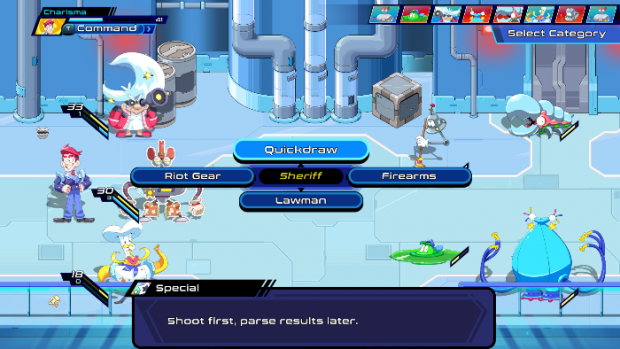 When in a fight, you can press the L button to open up the Ambassadorâ€™s menu. From here you can select to flee from the battle – if needed -, or select other actions to aid your party, helping them recover their wounds or be boosted by way of the items you have in your inventory. A party member has been considerably damaged? Then perhaps using a healing item might be a good idea before its hit points are completely depleted! Commands use up charisma, so be sure to pay attention to your charisma total and plan your actions accordingly! 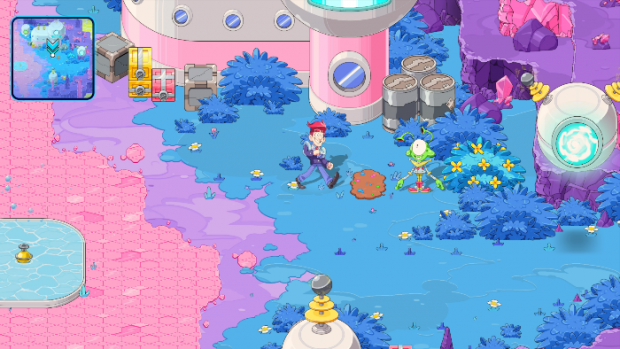 The characters you recruit will be added to your group in one of three categories. There are those that can be used in battle which you will select to form your party of up to three members to take on the enemies you will run into. Others will be cataloged as partners, and that means they will allow you to use their talent to change things up in the game or in the area youâ€™re exploring, and they can also be equipped by party members to boost their stats and to have access to extra abilities. The last category is for summons, which, as the name suggests, allows you to summon them into battle to unleash a powerful skill. 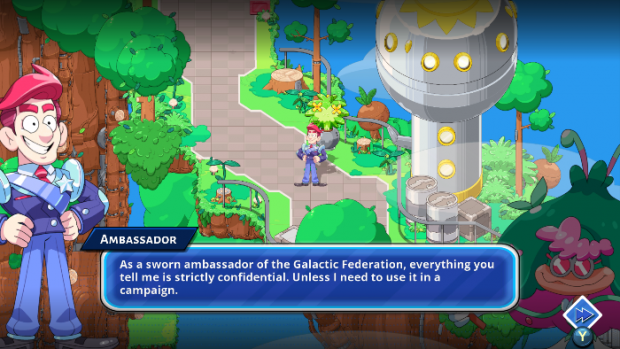 As your party members fight the good fight, they will gain experience points for their efforts. Once theyâ€™ve gained enough, they will level up, which will boost their stats â€“ HP, attack power, defense, speed, etc. â€“ and might also grant them a new ability for their arsenal. Without spoiling too much, the Captain, which is the first battle party member youâ€™ll recruit, will gain the Space Orange ability when he levels up for the first time, allowing him to heal some of the HP of an ally. 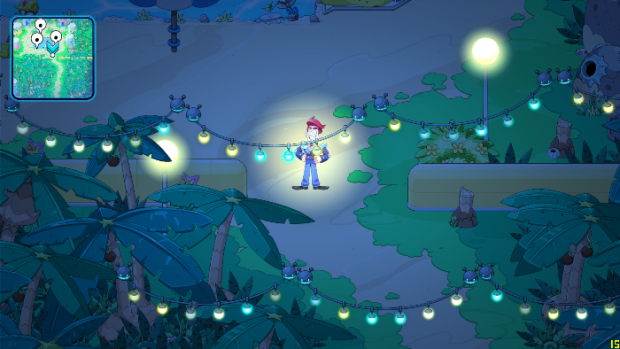 Citizens of Space is the sequel to the beloved Citizens of Earth that I didnâ€™t know we were getting, but that I definitely wanted to play as soon as Sega announced it was coming to Nintendo Switch. It improves on the formula set forth by its prequel while doing its own thing, giving us a bigger and better adventure. Youâ€™ll be juggling multiple objectives as you move the story along and try to recruit all 40 available characters, using your party membersâ€™ abilities to stay one step ahead of the enemies you find in random and scripted battles. The one complaint I have about the game is that there are too many loading screens. Youâ€™ll get one when you change between each area of the game â€“ and entering and exiting buildings also counts as changing between areas -, or when exiting battle. Itâ€™s not a minute-long loading thing, but little by little it does up. Hopefully, this is something that Eden Industries and Sega can patch.

Disclaimer
This Citizens of Space review is based on a Nintendo Switch copy provided by Sega.

Fun unexpected sequel that improves on its predecessor