[Beyond PlayStation] Duke Of Defense Review 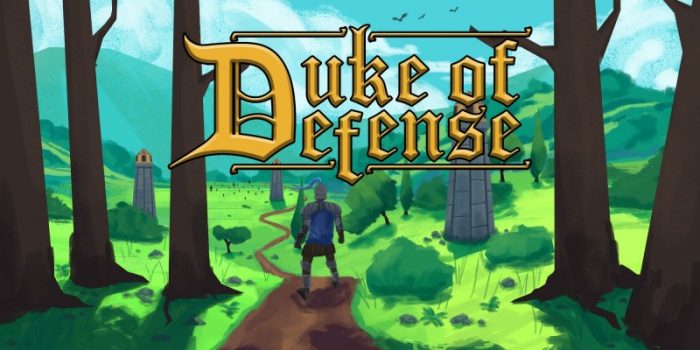 Duke of Defense is a retro-styled action tower defense game from Hitcents, packed with tongue in cheek humor. Learn more about it in our Duke of Defense

Duke of Defense features mythical enemies such as goblins and ogres, presented in a retro art style with colorful, cartoonish graphics. Since this is a tower defense game, the ultimate goal is to defend your castle from the horde trying to destroy it. If tower defense games are your jam, then youâ€™re going to dig the tight gameplay mechanics and challenging stages that Duke of Defense has to offer on Nintendoâ€™s hybrid console. 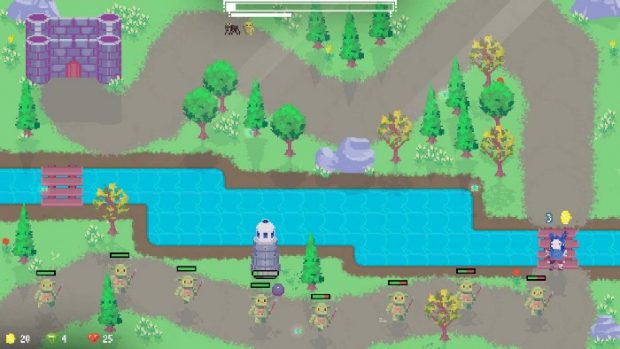 The game features a classic take on the tower defense genre, and you play as a Knight who is tasked with stopping the onslaught of creatures on their way to attack the castle. You will need to do this while you also take on the three evil wizards, which kinda act like the gameâ€™s bosses. Defeat the evil wizards, and you will have vanquished evil from the land. The tutorial will show you the basics, which is important since you can and will have to move your character all over the screen with the left analog stick or the D-Pad, performing melee attacks with your sword by pressing the Y button to deal some extra damage to enemies. The towers you build will, of course, be the main weapons to use against the enemies that arrive by land or air. 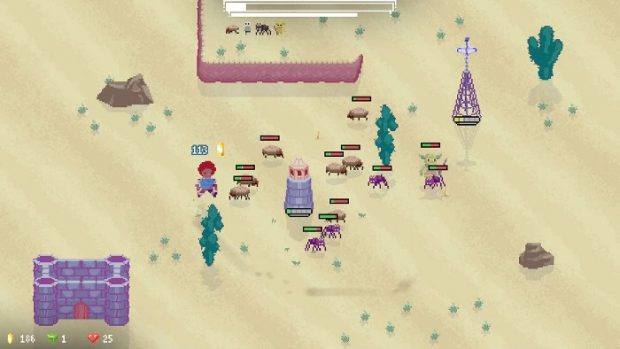 At the start of a level you are given some money to build new towers, and when enemies are defeated, they will drop more money that you will need to collect so that you can keep up with the increasing number of enemies that will attack wave after wave. To build a tower, you need to stand next to a tree and select to build one of the available tower types. At first, you wonâ€™t have many towers to select from, but the variety will increase as you progress in the game. You have towers that are great at dealing damage to enemies that attack from the ground, towers that are best at attacking several enemies at once, and others that are crucial for attacking flying enemies. The more powerful a tower, the more money you will need, so be ready! 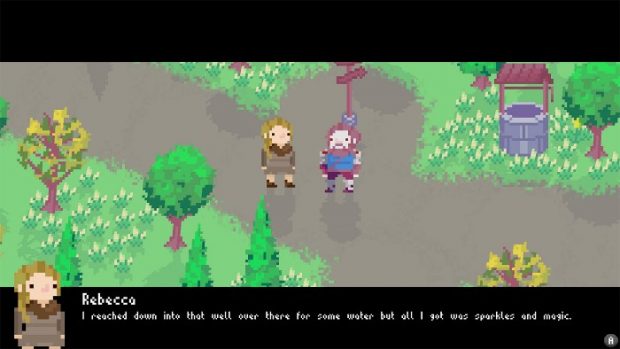 What is a tower defense without upgrading them? You can do this in Duke of Defense, but instead of spending your coins to upgrade a tower, you will actually need to stand on top of it with your character to start the process of filling up its experience bar. Once it’s full, youâ€™ll get to level it up, which opens up two choices for you to select the upgrade. As a tower levels up, its experience bar will fill up more slowly, so youâ€™ll need to decide if you want to focus on one particular tower to level it up in full, or if you should diversify and upgrade a handful of towers once in the time it would take you to upgrade that one tower to unleash its full potential. 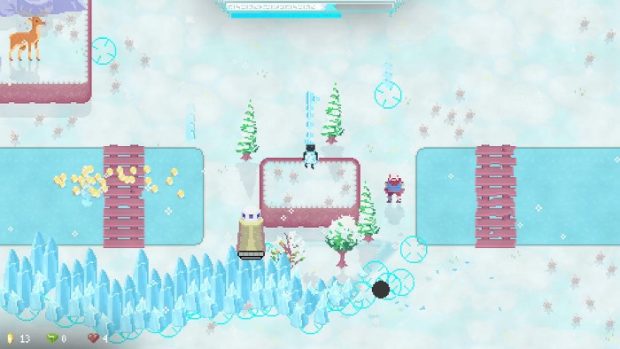 You can also instantly upgrade a tower by using crystals, but I would recommend saving those until later in the level once upgrading a tower to that last level or two would take far too long, since that way the crystals can bump the tower instantly so that it can do some considerable damage to enemies. You should also keep an eye on your stock of crystals since the more powerful tower types that you will unlock as you play will not only ask that you spend some of your hard-earned coins, as you will also have to spend some crystals on building them. Another neat feature is that the game has a skill tree in which you can spend the skill points you receive to unlock new abilities, boost your characterâ€™s attack, unlock bonuses for your towers, and more. 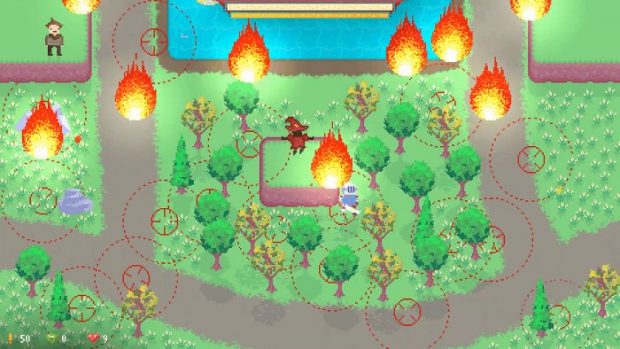 Duke of Defense is a good tower defense game on Nintendo Switch with fun gameplay mechanics and plenty of content to offer for its $14.99 price. The game also offers local co-op so that you can bring a friend along for the ride, making this one an easy game to recommend for fans of the genre.

Disclaimer
This Duke of Defense review is based on a Nintendo Switch copy provided by Hitcents. 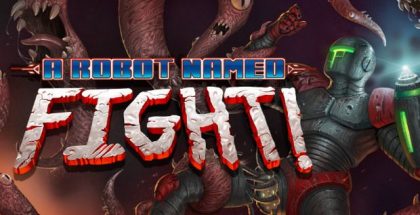