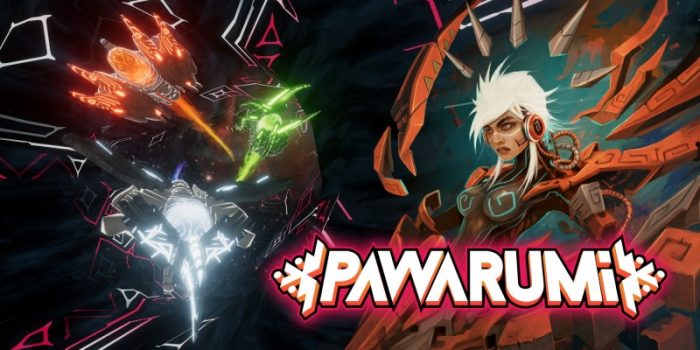 Pawarumi is a vertical shoot ’em up with an interesting gameplay twist. Learn more about it in our Pawarumi review!

Pawarumi is a different type of shoot ’em up that has now been released on the Nintendo Switch. What it does to stand out is give to us an interesting gameplay mechanic: changing your ship’s color to change the color of your attacks. This is a key gameplay mechanic since there is a color triangle in place that you will need to master if you want to get to the end of the game since you only have a single life to complete all stages. The game presents a considerable challenge, and it does get a bit for you to get used to changing between three different colors as you take on enemies that also match said three colors. 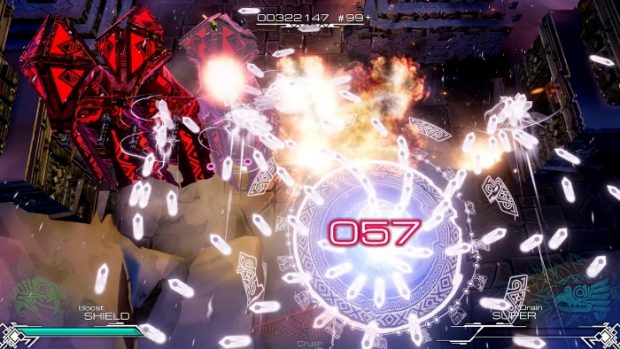 The color triangle adds a steep learning curve into the mix since you have to not only learn the movement and attack patterns of the enemies you will face, you also need to keep in mind what color they are so that you can maximize your odds of survival depending on the strategy you need to implement. The color triangle works a bit like a rock, paper, scissors system, so using one color against an enemy of the same color will have one effect while using that same attack against enemies of the two other colors will have two different effects. 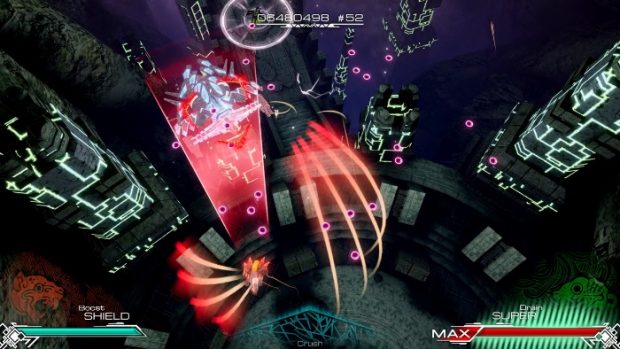 Your ship and attacks can be red, blue or green. If your attack matches the color of the enemies you’re attacking, then your ship’s health will be regenerated. If you’re attacking an enemy of a different color, depending on the color, you will either deal 1.5 times damage to it, or you will stock energy for your special attack that can deal considerable damage to all enemies on the screen while also removing all bullets from the screen. 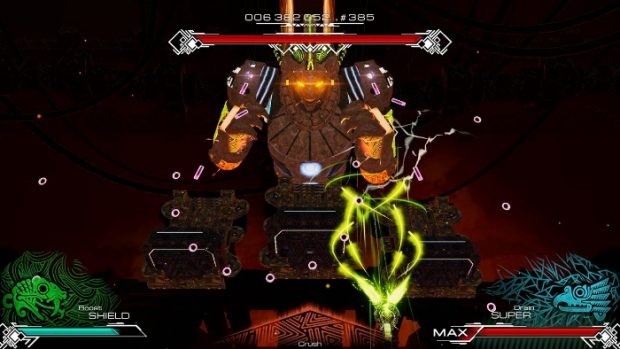 If you want to deal more damage, then the green weapon on red enemies will do that. The red weapon will have the same effect on blue, and blue will have the same effect on green. To recharge your superweapon, an ability known as Drain, use the red weapon on a green enemy, and so on. It’s a great gameplay mechanic that completely changes how you approach the game, but it’s not something that will instantly click with you. You will at first have some trouble remembering this, so be sure to every now and then look at the bottom center of the screen so that you can see what the color you’ve activated does against enemies. This HUD at the bottom of the screen will save your life more than once. 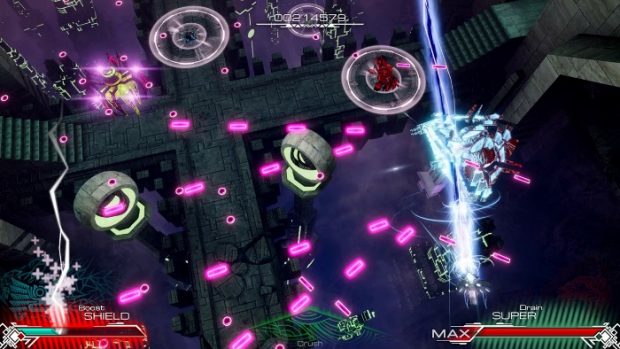 If I’m honest, I didn’t like that this HUD was placed at the bottom of the screen since I had to look down on the screen instead of looking up, which is where the enemies are coming from. I think that if the HUD was at the top, it would have been less distracting and even more useful, but you might feel differently once you start to play the game. Once you practice enough, you will end up just knowing what each color does to the enemies you’ll face up against, so you won’t need to look down at the bottom of the screen for you to know what to do. 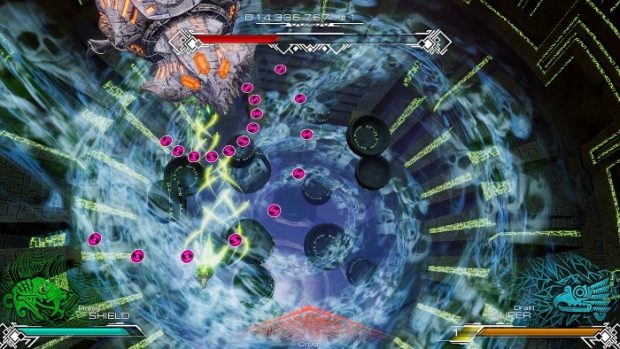 Pawarumi is a faced-paced vertical shoot ’em up with a gameplay hook that will take you a bit to get the hang of. Due to the considerable challenge the game has to offer, there are three difficulty settings so that you can lower it or raise it depending on how you’re doing. There are only five levels in the game, which might not sound like much, but you are not going to just waltz in and kill everything you run into – you’re going to die a lot in this one. Since you only have the one life, you need to balance damaging enemies, killing them with an attack of the same color to recover your ship’s health, and charging up your superweapon to have it ready for when things get tough. Pawarumi is a punishing game, and it feels great when you finally clear a level. 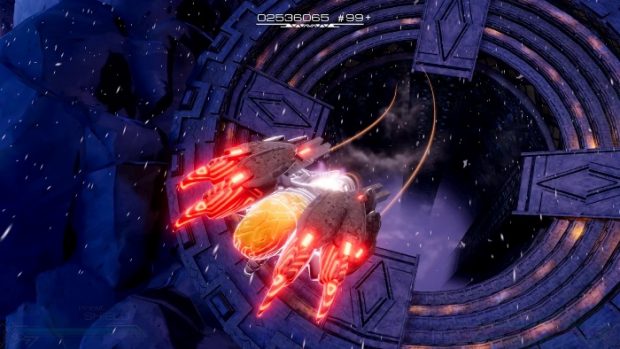 Disclaimer
This Pawarumi review is based on a Nintendo Switch copy provided by Manufacture 43.

[Beyond PlayStation] Solo: Islands of the Heart Review 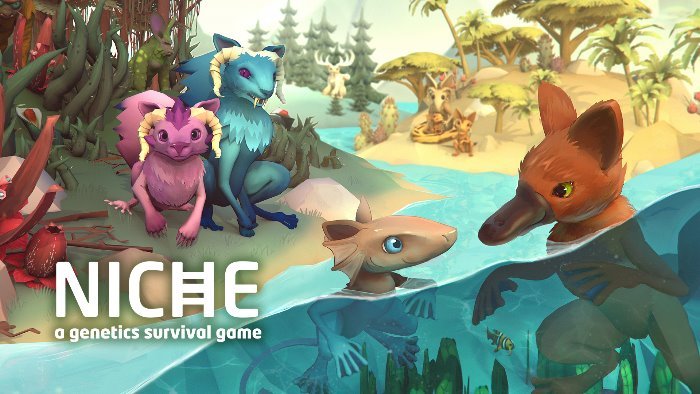 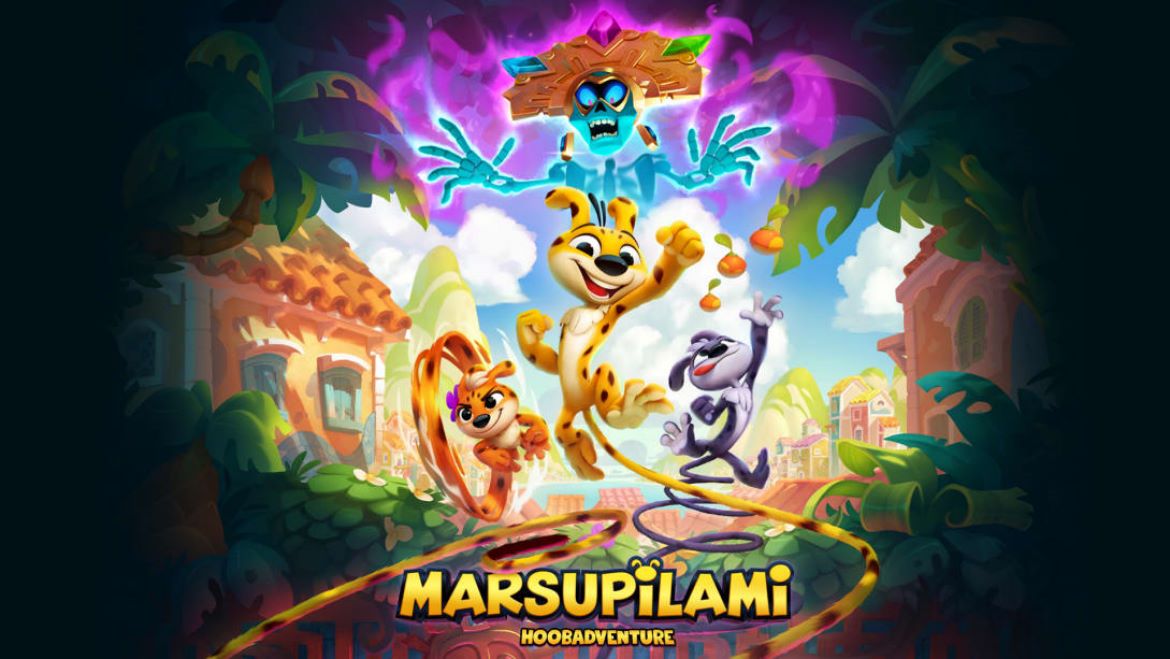 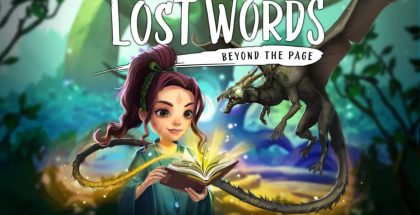 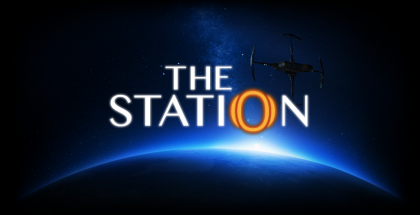