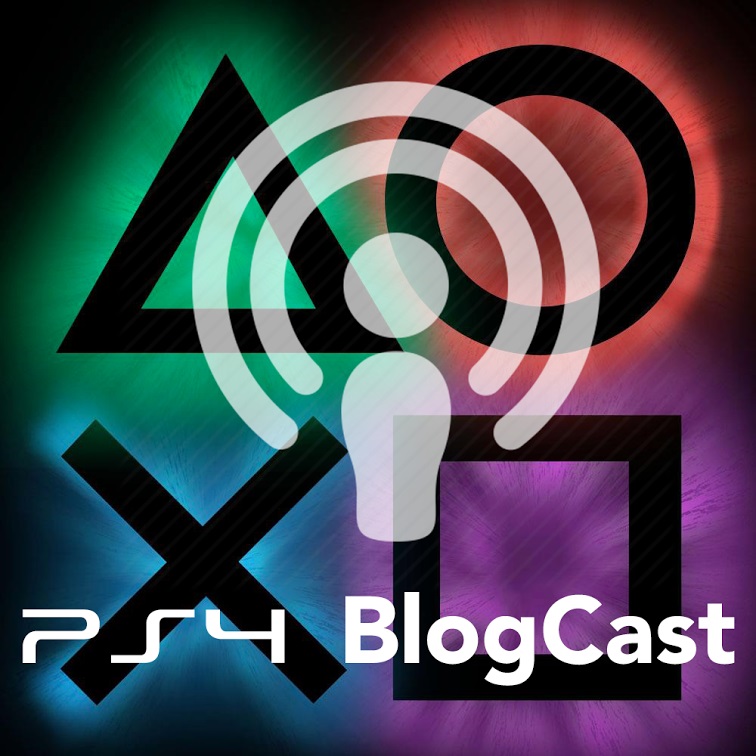 We’re packed with news in such a short amount of time on this episode of the podcast. We’ve got the Spider-Man GotY edition announced, Yakuza 7 announced, tons of footage from Cyperpunk, and much more. This episode also has probably my favorite opening.