[Beyond PlayStation] Lust For Darkness Review 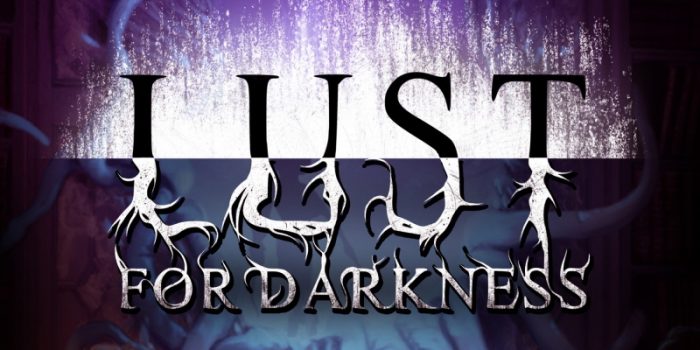 In Lust for Darkness, you take control of Jonathan Moon who ends up receiving a letter from his wife Amanda who, as it turns out, wen missing a year before. Going from what the letter said, he makes his way to the Yelvertons’ Mansion in which something weird is certainly happening. Since Lust for Darkness is rated M for Mature (with a Pegi 18 rating in Europe), and as the game’s name suggests, you’re going to be seeing some nudity and sexual content along with the overall horror vibe that will have you sneaking around to stay alive.

As for the game’s overall setup, it turns out that the people that inhabit the mansion that you visit are part of a cult, and its members are using rituals of a sexual nature to be able to create portals that link our world with the realm of Lusst’ghaa. During the second chapter in the game you will gain access to a disguise that has been conveniently left by Amanda over a tree stump with a note, and using this you will be able to enter the mansion once you find an invitation. It’s weird how a sex cult that is very much set on not having anyone from the outside world find out what they’re doing does not notice a letter, a box with clothes and a mask left by someone on a tree stump.

Why must you remain undetected? Because if an enemy spots you, then you’re done for. Luckily you will get to carry on from the last checkpoint you reached, making sure you’ve learned from your mistakes and put that to good use. If you hear a peculiar and otherworldly noise and the screen starts to pulsate, then that means there’s an enemy of a supernatural nature close to you, so you should definitely find something that can hide your presence so that you can try to sneak past there once the coast is clear. 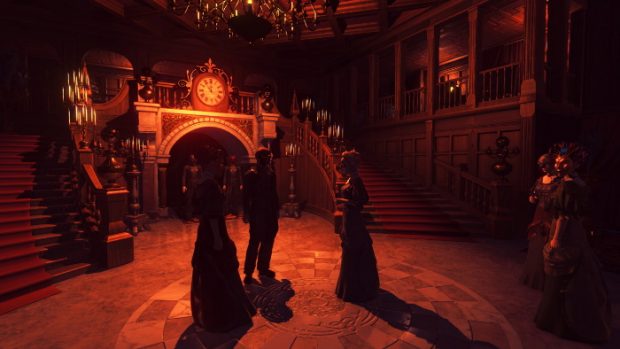 As you explore each area, you will get to interact with items to examine them so that you can take a closer look. Once you press the A button to grab something â€“ signaled by the on-screen dot cursor changing into a tiny hand â€“ you’ll be able to rotate it by pressing and holding down the X button to the turn the object around with the left analog stick. This will allow you to see if an object is hiding something so that you can then interact with it to find something useful. This is something you’ll learn early in the game during its prologue.

At one point in the game, you will gain access to a very special mask that will allow you to move between the real world and the realm of Lusst’ghaa. You need to be careful with this mask, as wearing it for too long will make you go mad, forcing you to reload your game from the last checkpoint you reached. This is the Mask of the Omniscient, a peculiar mask that will “show you the way,” so to speak. By putting it on, you will be able to see things that were not there before, allowing you to continue on your journey to try and rescue Amanda.

The team mentions that the game showcases influences from the stories of Lovecraft, the work of H. R. Giger, and the paintings of Polish artist ZdzisÅ‚aw BeksiÅ„ski. Having played the game for this review, I definitely agree with the team in how the two artists’ visions allowed the developers to give us a pair of worlds, settings, and overall arcs that will remind players of their respective bodies of work. This is most certainly not a game you can play out in public, as it’s setting, the imagery shown, and the sexual nature of the content is very much a not safe for work (NSFW) experience. 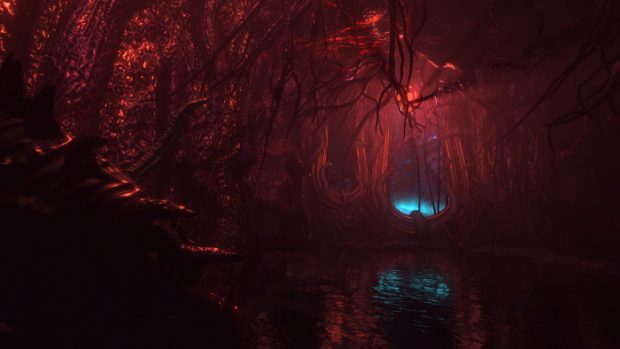 There are some items and pieces of information that are a bit more hidden than the rest of the things you can interact within the game, and they’ll usually relate to the side stories for Lust for Darkness that you can unlock. For example, as to not spoil your time with this short experience, when researching on your computer where the Yelvertons’ Mansion is located, you can review other news pieces related to the mansion. Click on one of them in particular, and you will gain the first of the hidden items that will go towards unlocking one of the three side-stories in the game.

And now, for some complaints. The game looks good when playing in Docked mode when inside the mansion but the framerate does take a hit every now and then. Things are worse when you’re playing in Portable or Tabletop mode, as both the graphics and the framerate take another hit. This is particularly evident when playing outside of the mansion as the game struggles to load in all of the textures. Even when it does load the textures, things seem rather off, with the ground looking as it if had chicken scratches all over the place â€“ you will soon realize it looks like that due to the 2D grass used by the team. 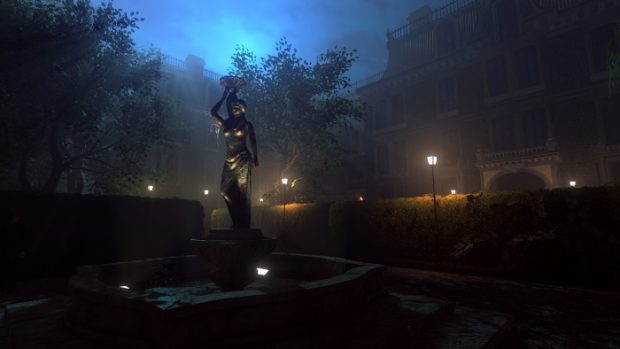 Lust for Darkness is a walking sim/stealth point and click adventure on Nintendo Switch that plays off its sexual and occult themes to give us an M rated experience on the console. It has an interesting setup and premise, but in the end, the execution leaves a lot to be desired. Add to it the graphical hiccups and how the framerate takes a hit every now and then, and you’re left with a game that is hard to recommend. You’re looking at 2-3 hours at most to see everything the game has to offer, depending on how long you take to explore the mansion segments, as well as how good you do at the Lusst’ghaa sections during which you’ll need to use stealth as needed to escape the supernatural beings you run into.

Disclaimer
This Lust for Darkness review is based on a Nintendo Switch copy provided by SimFabric. 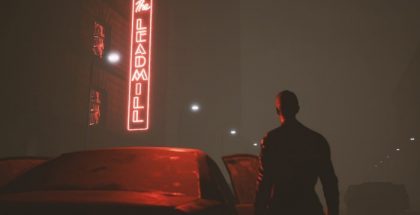 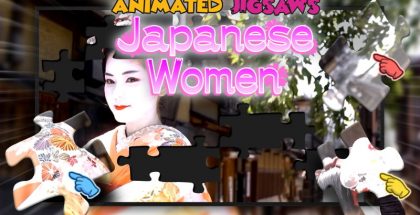