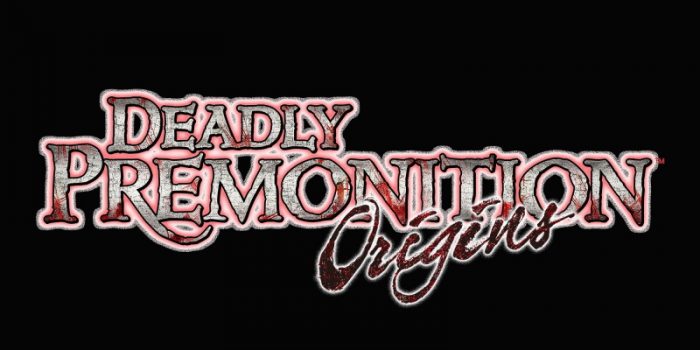 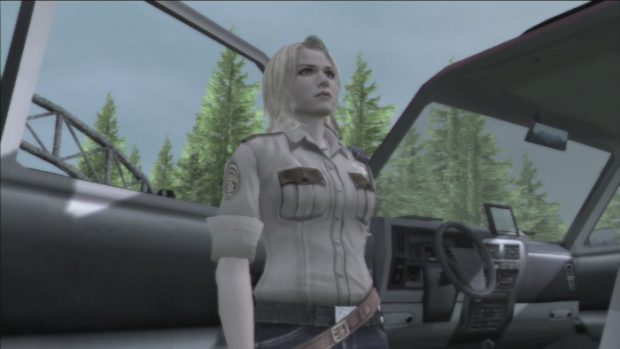 Deadly Premonition was released many years ago, becoming a cult classic. I played it on the PlayStation 3, and despite the mess of a game it is, it’s one I fell in love with â€“ never judge a book by its cover. I recall that getting the Platinum trophy for this one was a bit of a hassle due to all the bugs and glitches the game suffered from. I eventually managed to find a solution, and the Platinum finally popped. In the end, it was overall a very satisfying story and experience, so I was definitely up for taking the game for another spin on the Nintendo Switch with Deadly Premonition Origins. This is definitely a game I did not expect to see on Nintendo’s console! 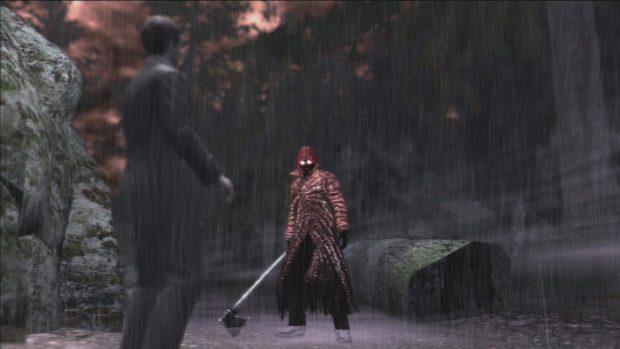 Despite the word Origins in the title, this one is not different from the versions we’ve gotten a chance to play before. The reasoning behind this version is to highlight that the Nintendo Switch will also be getting Deadly Premonition 2: A Blessing in Disguise, a game that is being billed as Nintendo Switch exclusive at launch, so those that have never played the original, or who, like me, loved it on PlayStation 3, can take the game for a new spin and get ready for next year’s completely unexpected sequel. 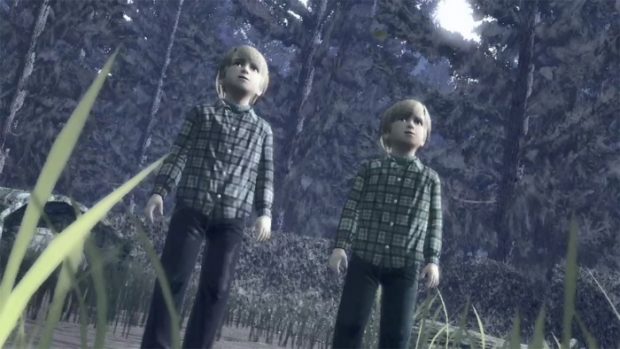 Graphically speaking, the game does look very dated and not pretty at all, but the same can be said for the PlayStation 3 version, and that was a while ago. This is not a deal-breaker since Deadly Premonition is not about the graphics but about the writing and the story. This game is like one of those books you start to read, and you can’t put down until it’s over. It’s a game that has a special something that is very addictive.

If you enjoyed Alan Wake, or are a fan of Twin Peaks, then you’re going to love what Deadly Premonition Origins has to offer. You play as Francis York Morgan, a special agent sent to Greenvale to investigate a peculiar murder. Once you’re done with the starting chapter, you’ll be let loose in an open-world setting, just begging for you to explore it. You will learn a lot about Agent Morgan as you explore the town and during your investigation of the young murdered woman. I’m not going to spoil the story for you, but I can promise there are some very interesting twists and turns as you get closer and closer to the end. 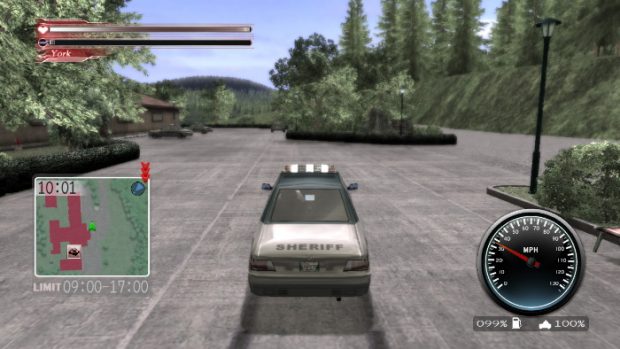 You will find coffee and food that you can feed York as you explore Greenvale, to keep his overall hunger under check. York has an interesting impact on the overall gameplay loop since he knows the difference between what is real and what isn’t real in this bizarre adventure, and he wonders if he is the only one that sees the paranormal stuff going on, or if someone around him can also see what is happening. Is an interesting way of presenting the game to players, since you’ll always be guessing what is going on and what is coming up next, right around the corner.

Deadly Premonition Origins also has some combat elements, and thankfully York’s main gun has infinite ammo, so you never have to worry about running out of bullets. As long as you don’t let the ghostly and ghoulish enemies get too close, you’ll have a chance to take care of them from a safe distance. You’ll eventually get access to other types of guns, but those will run out of ammo, making you return to your trusty starter pistol. Mind you, they’re great to have since they can make it easier to get rid of the stronger enemies, so be sure to keep them handy! 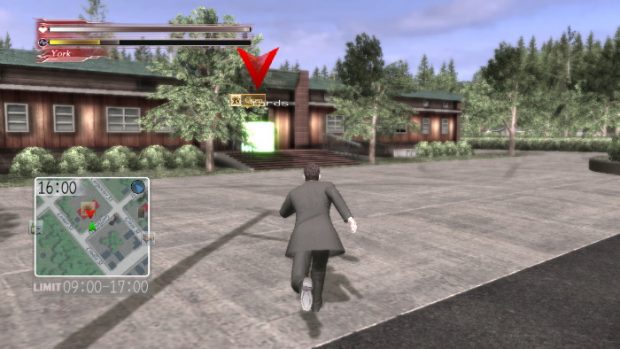 Along with walking around the town searching for clues, you can also drive around in your car, and you will have to do this a lot since Greenvale is bigger than you think. There are plenty of places you can visit, like the Greenvale hospital, the police station, the hotel you stay in, as well as the woods where it all seems to have started. Driving mechanics work quite well on the Nintendo Switch. When driving you can view the minimap, but with this being a very old game, you won’t be getting any idea of how far something is, other than a marker on the minimap telling you where you should be going. 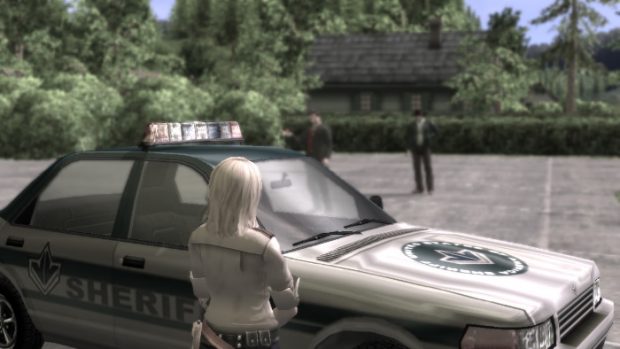 Deadly Premonition Origins is an amazing game with a great story, with plenty of twists and turns that will keep you coming back for more until the ending credits roll. Sure, the game has a lot of issues – and they will never go away â€“ but don’t let that keep you from playing this one on Nintendo Switch as you prepared for next year’s sequel! You can download Deadly Premonition Origins right now on your Nintendo Switch for $29.99.

Disclaimer
This Deadly Premonition Origins review is based on a Nintendo Switch copy provided by Aksys Games.