[Beyond PlayStation] Raiders of the North Sea Review 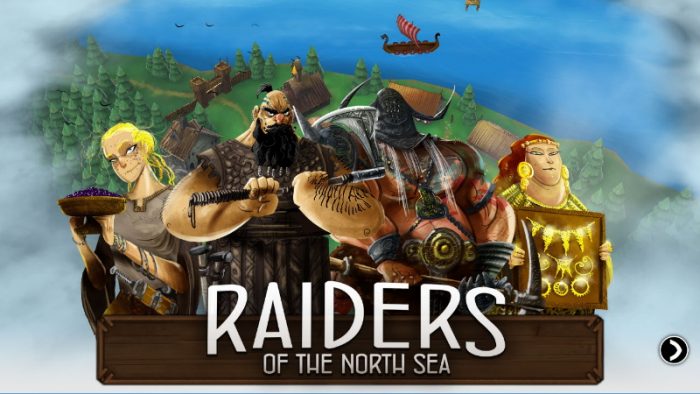 Raiders of the North Sea is a pirate-themed board game that involves a deck of cards. You begin the game with just three townsfolk, and on your turn, you can place a townfolk and collect a different one. Youâ€™ll get to do this during the tutorial so that you can get the hang of things and see how the game will flow. The tutorial is great, being properly explained and easy to follow, which is certainly important for board games. This type of game is great since it offers a lot of replay value, both in physical and digital format â€“ I still have my version of Monopoly I got when I was eight years old and still play it every now and then! 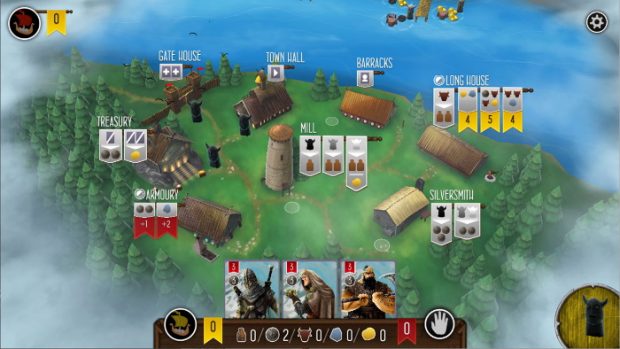 Raiders of the Lost Sea plays just like its physical counterpart, offering the convenience of having the game presented in a digital format that makes it even easier to set up and to get started playing. Being able to just dive straight into a game with everything set up is certainly a bonus for a board game! Much of your time with the game will be spent building a raiding force so that you can afford to go on the offensive. You will need to make sure you have the strongest force so that you can have successful raids that will yield valuable resources â€“ including some rare items.

As you progress through a game session, the difficulty will slowly ramp up since other players will have had the time needed to prepare their own forces to start acting and making raids of their own on the different raid spots on the playing field, which will yield randomized resources. Have a big enough crew, set out to raid, and obtain enough resources to continue to grow is going to be the gameplay cycle for this one. Having a large amount of money wonâ€™t hurt either! 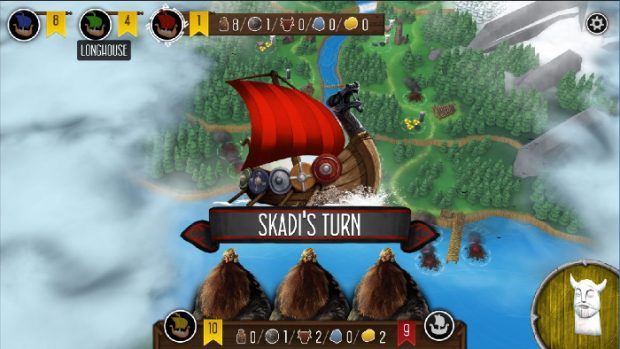 Since Raiders of the North Sea includes a card element as well, youâ€™ll end up losing some of these cards as you progress through the different phases. Each turn gives you different priorities, and you only get an action or two available to choose from, so, as you can probably imagine, making the right choice at the right time can turn the game to your favor as you make the most of subsequent turns at your village or during raids. There is a lot of strategy involved in the game, which is why itâ€™s important that you take your time and make sure you always have the resources that can help you complete your plan a turn or two ahead of you.

The cards you draw are completely random, so you wonâ€™t know which townsfolk and crew members youâ€™ll be getting when you collect one, which adds an extra bit of charm to the game. Raiders of the North Sea is fair to all players, and all of those involved in a match can end up drawing to their group a very powerful crew member that will make it easier to win a raid or two. 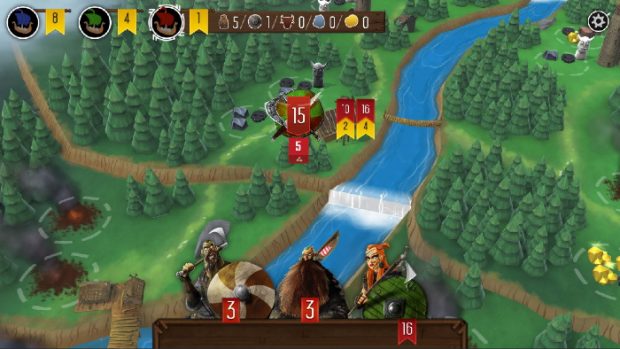 There are three difficulty settings available for you to choose from to mark how aggressive the AI will be for those players that are not controlled by other fellow humans. I would suggest that you select Normal for the first couple of games you play so that you can get the hang of things since the higher the difficulty setting, the tougher the AI players will be. But if youâ€™re someone who has already played the physical version of the board game, you might want to jump into the ultra-hard Ragnarock difficulty level, hoping that the rolling of the dice favors you on your journey! 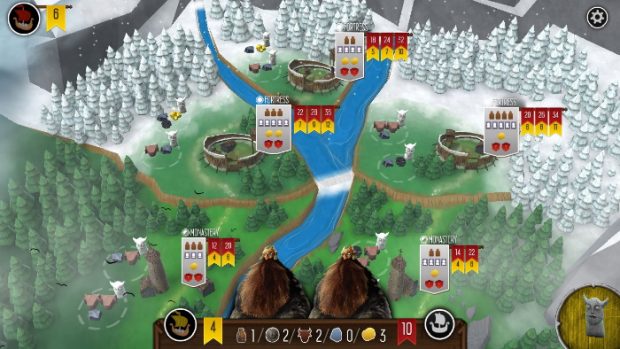 Raiders of the Lost Sea is definitely one of the best board games available on the Nintendo Switch, a system that is a great option for fans of the genre since every day, more and more board games join the consoleâ€™s library. Being able to play at home or on the go with the original Nintendo Switch version in Docked, Portable, or Tabletop mode is a big plus, and those of you who have bought a Nintendo Switch Lite can enjoy this one on Portable mode, with colorful visuals, solid gameplay mechanics, and a ton of fun to be had.

Disclaimer
This Raiders of the North Sea review is based on a Nintendo Switch copy provided by Dire Wolf Digital. 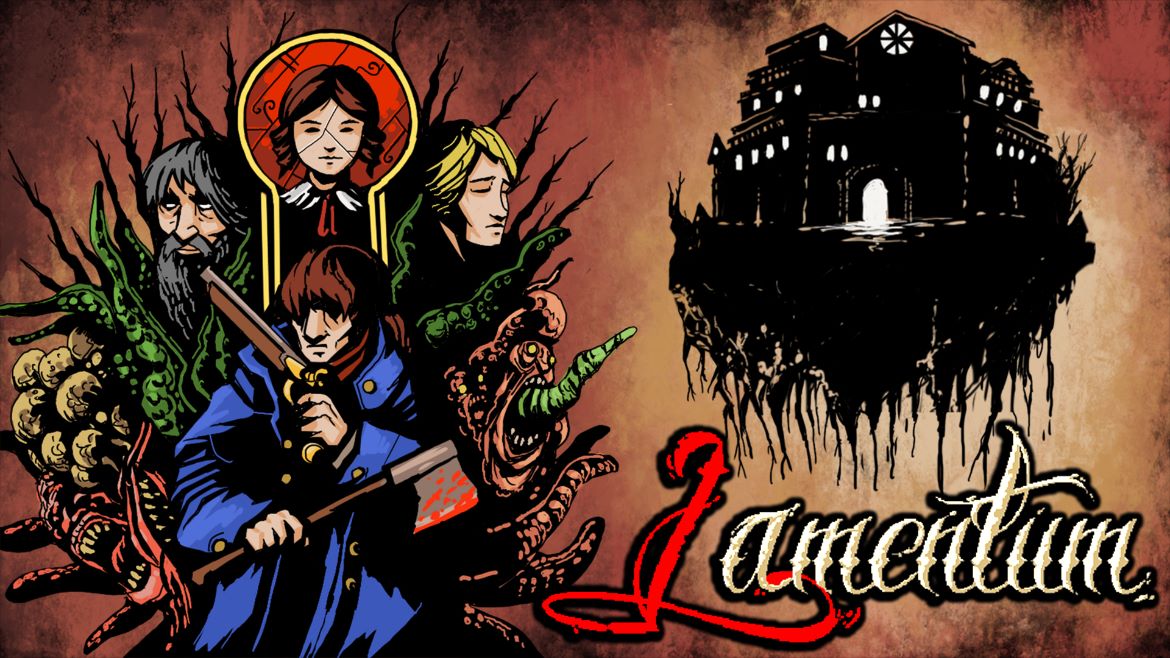