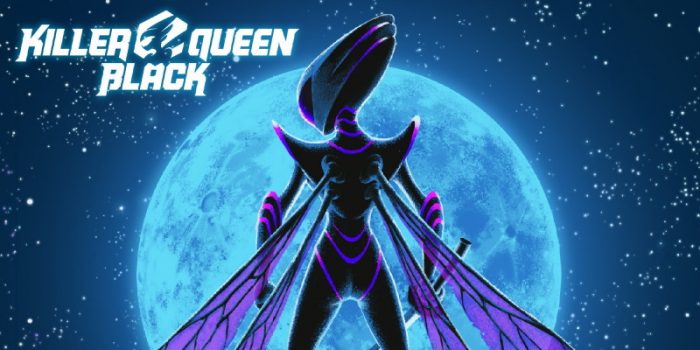 In Killer Queen Black, you will participate in battles in a team of four members, with three taking on the role of workers â€“ which can become warriors- while one takes control of the queen. There are stages with different patterns of platforms, hives, gates, and even a rather large snail, and youâ€™ll be aiming at winning the match by completing one of three potential objectives â€“ more on this in a bit. Itâ€™s a fast-paced game with great pixel art, a soundtrack that fits the action on the screen, and easy to understand gameplay mechanics that make it easy for those new to the game to jump in. 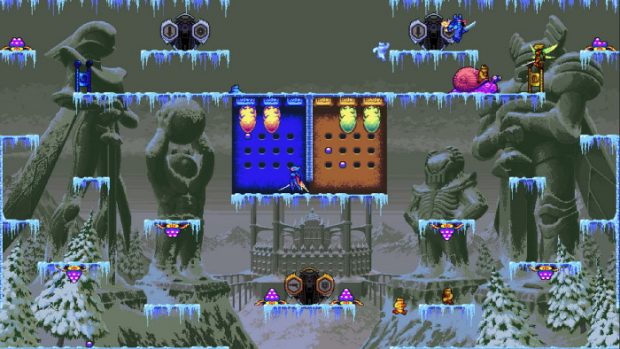 The game was originally released as an arcade game called Killer Queen, in which players were split into teams of five, with four taking on the roles of workers and one taking on being the queen. The gameplay mechanics and victory conditions for the arcade release from 2013 are the same as what youâ€™ll find in this enhanced and improved Nintendo Switch, but as youâ€™ve probably realized by now, the teams have been lowered to four members. The good news is that the version for Nintendoâ€™s hybrid console features a revamped art style, additional weapons, and more. 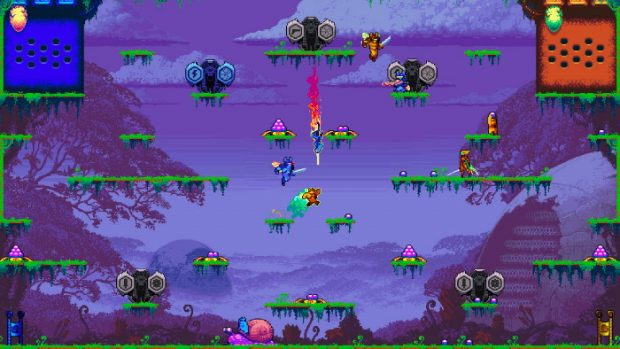 As for the controls in Killer Queen Black, you can move tour character around with the D-Pad or the left analog stick, jumping with the B button for some fun platforming action. When youâ€™ve transformed into a warrior, the game will turn a bit into something similar to beloved classic Joust, so youâ€™ll be able to flap your wings to fly around, attacking with your weapon with the A button or the L button, with the L button also being used for throwing whatever is in your hand to try and buy you some extra time. The player who is controlling the queen can go over gates that are neutral to claim them to her teamâ€™s side. Oh, and the queen player has an extra attack that is activated by pressing down on the left analog stick or the D-Pad to quickly make a dive attack. 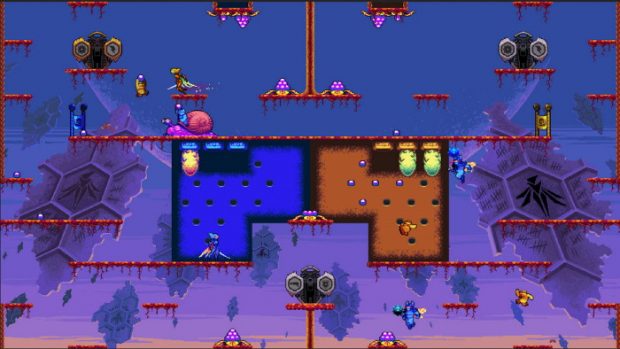 You can get started by going into the Tutorial to learn the basics for the game. Here you will learn about filling up your hive – which is showcased with your color – with berries so that you can try to win by taking the Economic path to victory. Another path to victory is the Military route, for which you need to attack and kill the queen. For this, youâ€™ll need to grab a berry and stand still in a battle gate so that you can be decked out with sword and shield, while you also grow some wings. 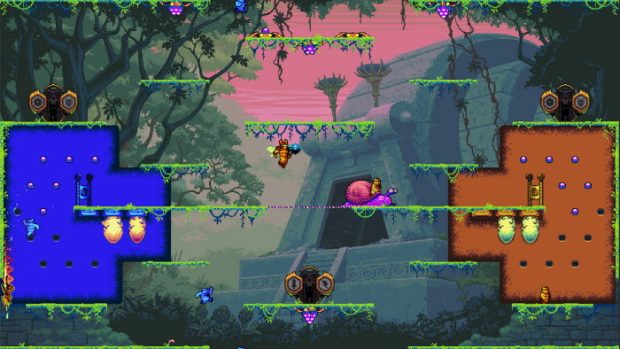 Another option for winning in Killer Queen Black is to ride to your home base on top of a snail. Yes, you read that right: ride a snail to victory! Whoever is riding the snail will have an interesting advantage over all opponents who have not collected a berry and taken it to a battle gate â€“ the one that grants you a weapon and your wings â€“ because the snail will eat up any opponent on its path! Only players who have not transformed can ride the snail, while other members of the team focus on the other two potential paths to victory or transform to be able to defend the player that is on the snail. Thereâ€™s also a speed gate that will greatly boost your speed when activated, and this also applies to the speed at which the snail moves when you ride it â€“ or the speed at which a warrior can fly. 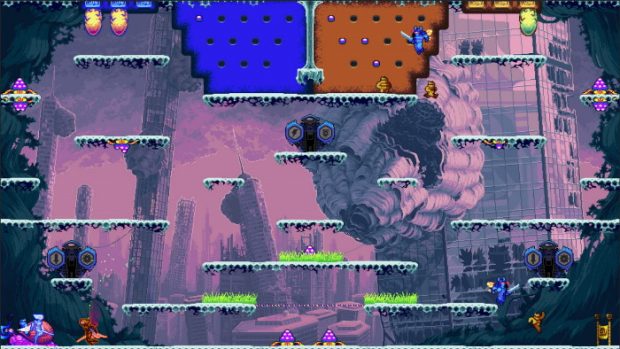 Killer Queen Black offers you the option of playing in matches against AI bots to improve your skills, as well as to go into Spectate mode so that you can witness matches so that you can perhaps pick up some techniques from those that are better at playing the game. You can then dive into some online matches to put your new knowledge to the test, to see if youâ€™re actually learning something. You can join unranked matches, ranked matches that will affect your score, and your spot on the leaderboards, and you can even create private matches. 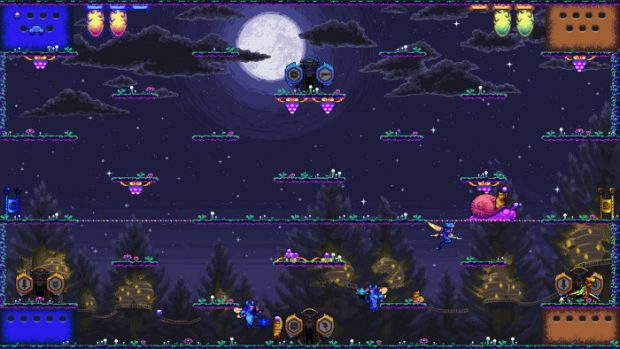 I had a ton of fun playing Killer Queen Black on the Nintendo Switch. Other than the game taking longer for a ranked match to begin â€“ the estimated it said Iâ€™d have to wait to start a match was always at least half of what I actually ended up waiting for -, this is a very fun and fast-paced 2D platformer/strategy game that is easy to play but hard to master. Once youâ€™re in, itâ€™s going to be very hard for you to stop playing, so be sure to give this one a go!

Disclaimer
This Killer Queen Black review is based on a Nintendo Switch copy provided by Liquid Bit. 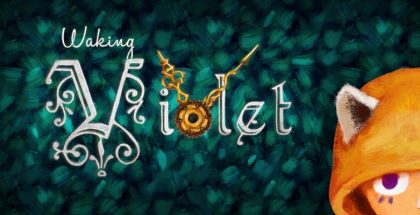 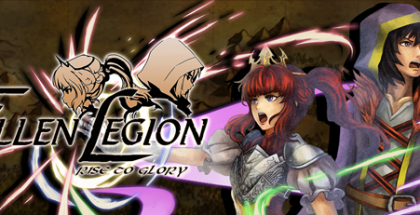 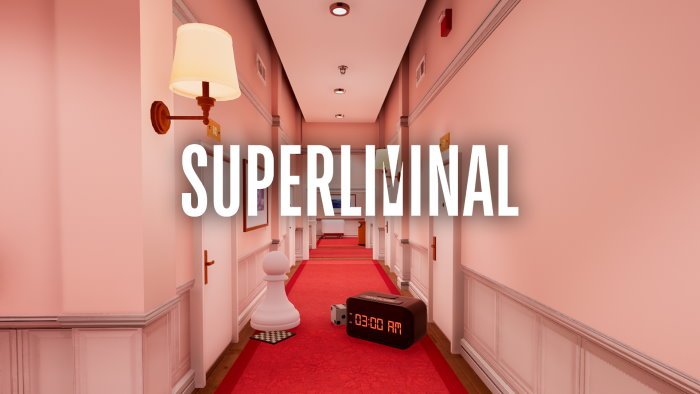 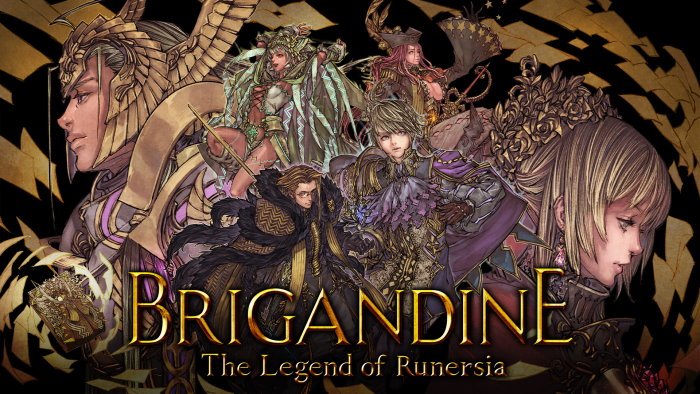