Gravity Ghost: Deluxe Edition is a very fun and not overly difficult game in which youâ€™re going to solve some puzzles here and there as you marvel at the gorgeous art, and take in its story. It follows a young woman named Iona who travels in space looking for her fox friend â€“ simple and to the point. As Iona travels through the galaxy using gravity to move from planet to planet, she must collect stars along the way, which will be used to open the exit that will lead players to the next area. 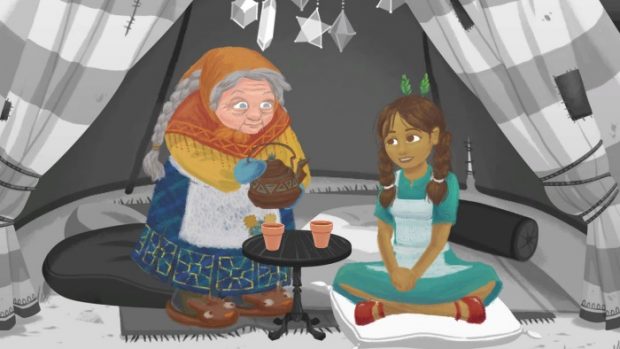 As Iona jumps from planet to planet, collecting all there is to collect, she can make her hair grow longer and longer â€“ which reminded me a bit of Rapunzel. You will also find the spirits of many animals, which you will end up rescuing as you set out to reunite them with their remains. As for the stars you need to collect, some are out in plain sight and directly on your path, while others will require a bit of an extra effort before you can claim them. Once youâ€™re out of the first set of stages, which act as a tutorial for the game, youâ€™ll be exploring an ever-growing universe. 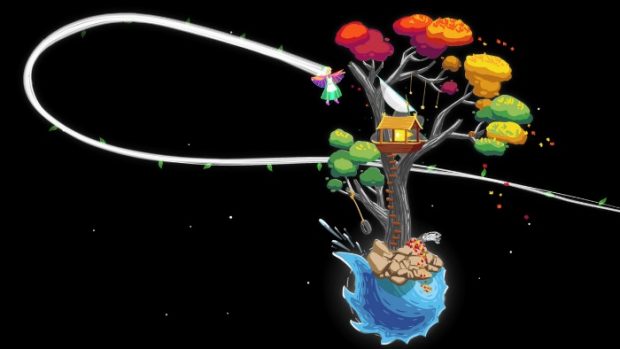 Gravity is in the name of the game, and itâ€™s certainly part of the gameplay mechanics. As Iona goes from planet to planet, she will be subject to gravitational pulls of varying strengths, so if she floats near one, it will pull her in. The good news is that thanks to this, youâ€™re not going to get a game over or have to restart an area since youâ€™re in constant movement, and if you make a mistake, youâ€™ll usually be pulled back into safety. 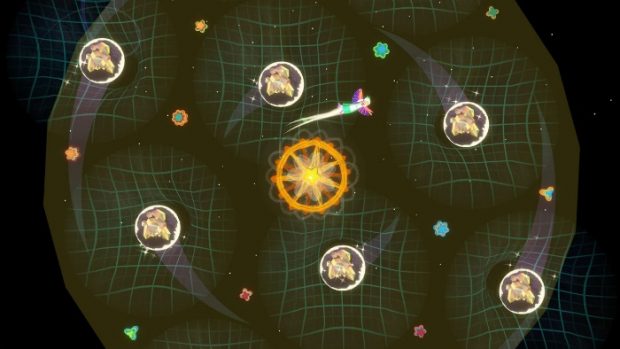 Gravity Ghost: Deluxe Edition was a nice surprise since itâ€™s a game that is easy to play, with interesting gameplay mechanics, and a great art style that helps to make everything pop. Every cut scene ended up grabbing my attention thanks to the great voice acting that helps to present the story with an extra touch of style. The game is only $9.99, and itâ€™s one you should check out. 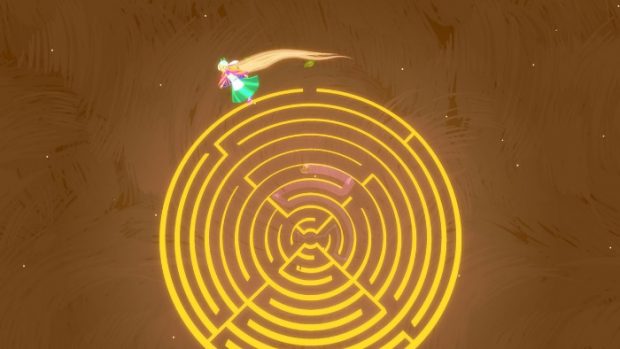 Disclaimer
This Gravity Ghost: Deluxe Edition review is based on a PlayStation 4 provided by Ivy Games. 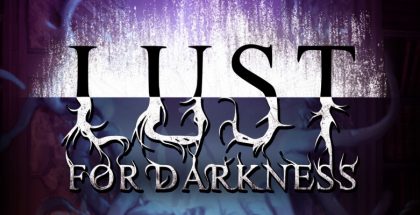