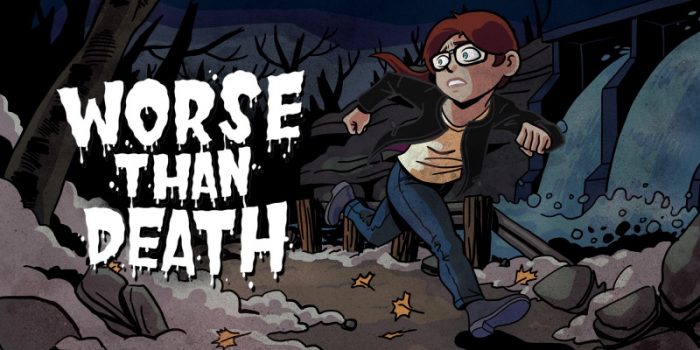 Before I go on, I do want to mention that Worse Than Death is not a game for all players since itâ€™s rated M for Mature because of the gameâ€™s overall theme, as well as the images presented in it. Still here? Great! Itâ€™s March 22, 1996, the weekend of what is to be Hollyâ€™s high school reunion in the small town you grew up in. Things are going to take a turn for the weird a few minutes into the game, but before that, you will get to see the gorgeous hand-drawn comic book art used to tell the story between the playable segments â€“ as well as for the character portraits. Oh, and did I mention that Worse Than Death is the spiritual successor to Riversâ€™ Home? 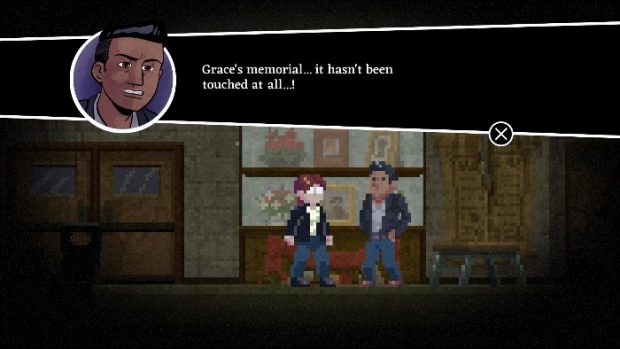 You can at first select between two difficulty settings, which makes it possible for players of all skill levels to take a stab at completing this adventure. In Normal mode, the game will save automatically at checkpoints, and you will have unlimited lives. If you decide to take on Hard mode, the game will still save automatically at checkpoints, but you will only have three lives, so if you lose all three, you will have to start over. If you manage to beat Hard mode, you will unlock Nightmare mode, which does its name justice. 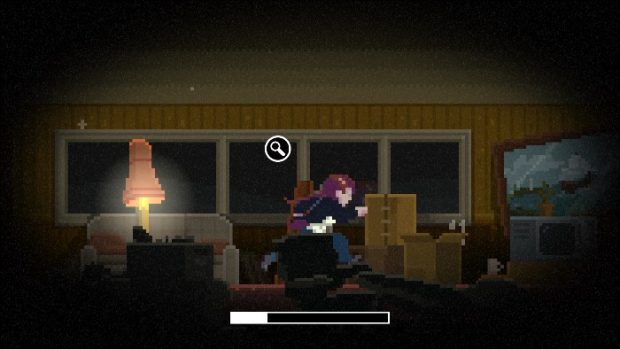 In Worse Than Death, youâ€™ll move around a 2D plane with the left analog stick or the D-Pad, running by pressing and holding down the ZR button. Running is going to be a very important skill since it will save you more than once as you rush towards a hiding space. Because being able to run forever would ruin the horror side of things, you will have a stamina bar that will determine how long you can run at any given time. You can interact with things and with other characters by pressing the A button when a magnifying glass icon or another interactive icon pops up. The magnifying glass icon over something will allow you to get a closer look, as well as some extra info on said object â€“ as is the case for the sign outside of Samâ€™s, the bar you enter a minute into the game. 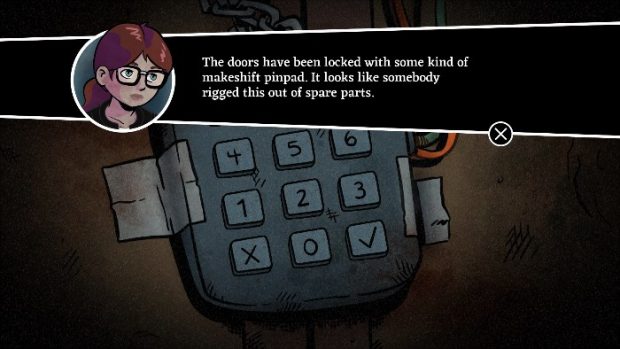 Itâ€™s always hard to review an adventure game, particularly a horror one since talking too much about the story can end up ruining someoneâ€™s experience. Without going into the different plot twists youâ€™ll find in this short, I can say that Holly used to be close to Flynn, one of her best friends until Grace was in some sort of accident. You see, Flynn and Grace were going to get married, but due to her passing away, their plans could never happen. Itâ€™s been a while since Holly has seen Flynn, and, as you can probably imagine, there are some issues to resolve. On top of this, a little bit after Holly meets up with her former classmates, something starts to kill them one by oneâ€¦ and now itâ€™s after her! 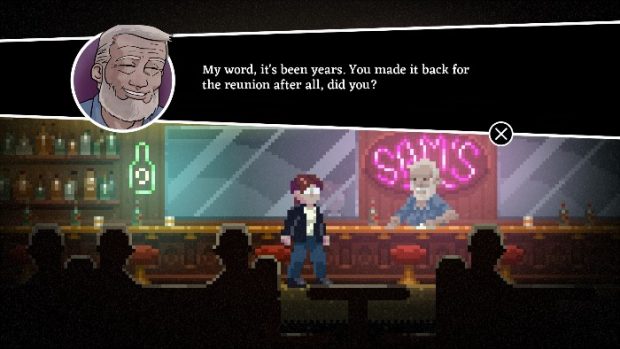 Something that helps to get you in the mood for this horror experience is that the HD Rumble for the Nintendo Switch Joy-Con, or the Nintendo Switch Pro Controller, will be put to good use during your time with Worse Than Death. When Holly is running for her life, trying to hide before whatever is after her manages to catch up, the HD Rumble for the controllers is put to good use by vibrating in sync with her heart rate, so the more scared and stressed she is, the more youâ€™re going to feel the HD Rumble in effect. So if Holly seems nervous, or the room sheâ€™s in has suddenly become very cold, something nearby wants to kill her. 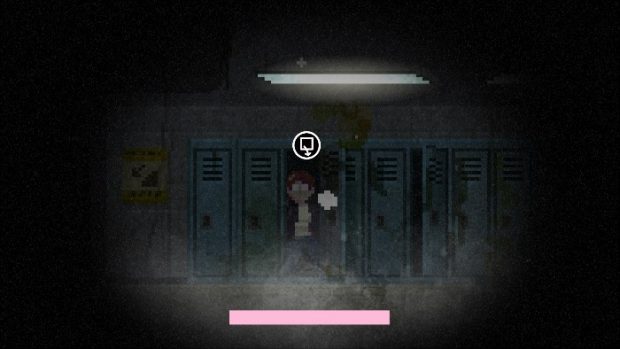 Worse Than Death is a must-play on Nintendo Switch, even more so if youâ€™re a fan of Benjamin Riversâ€™ Home. Thereâ€™s some puzzle solving to do here and there, and a lot of reading to do â€“ the game does not go into full-on visual novel territory, but the dialogue and the flavor text do a good job at making you feel like youâ€™re in there with Holly, trying to escape from whatever is after her. I liked playing the game for this Worse Than Death review, and since itâ€™s available on Nintendo Switch for $9.99, this 3 hours-ish experience is certainly worth the price of admission. Itâ€™s not going to be for everyone due to its horror twists and the gruesome situations presented in the game â€“ hence the M for Mature rating. But if youâ€™re within its target demographic, then youâ€™re in for a treat. 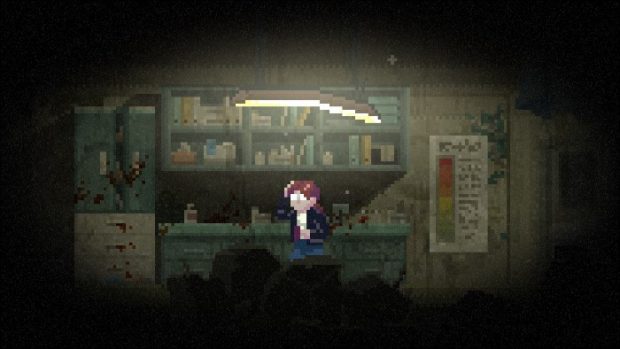 Disclaimer
This Worse Than Death review is based on a Nintendo Switch copy provided by Benjamin Rivers.