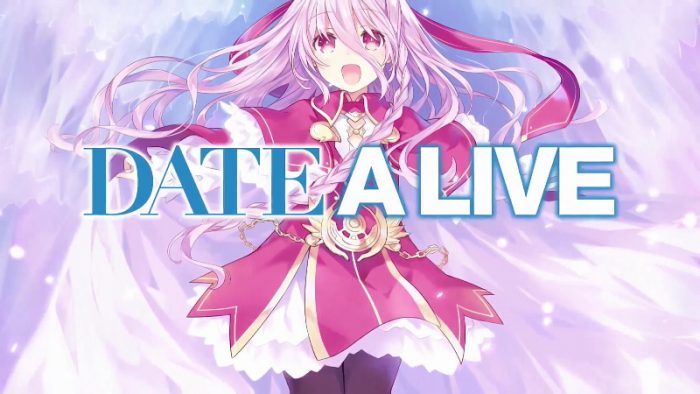 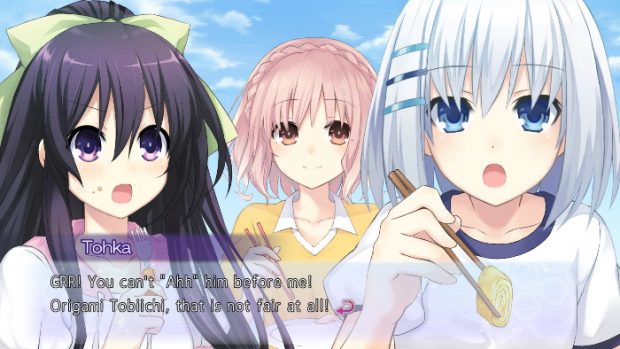 DATE A LIVE: Rio Reincarnation is a video game collection based on the light novel and anime of the same name. The collection includes the previously PS3 Japan-only Rinne Utopia and Arusu Install, as well as Rio Reincarnation proper. Rinne Utopia was released on PlayStation 3 in Japan back in 2013, so itâ€™s been a while since its launch. Arusu Install, the second game in the trilogy, launched on PS3 in Japan in the following year, and theyâ€™re now available on PlayStation 4 in the Americas thanks to Idea Factory International. 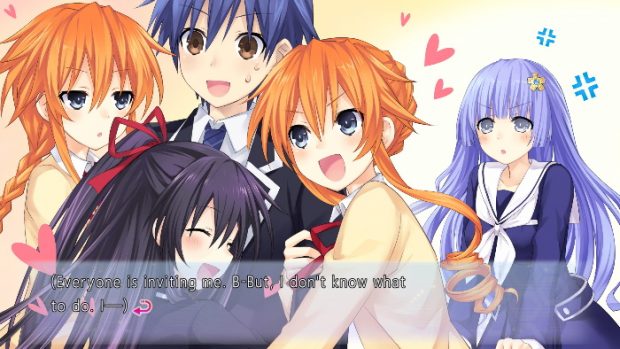 In Rinne Utopia, you will play as Shido Itsuka, a second-year student at Raizen High School in Tengu City. He wakes up one day, not remembering what has happened. By his side will be Tohka Yatogami, a spirit girl who has come to his world. She is trying to get him warm to feel better since Kotori Itsuka, Shidoâ€™s little sister, told her that if she hugged him without wearing any clothes, he would heal up in no time. As you can imagine, this was nothing more than a prank played by Kotori on Tohka, who is not aware of how things are done in this world. It turns out that Kotori is the commander of Ratatoskr, an organization in charge of protecting the spirits – in fact, Kotori also has spiritual power. 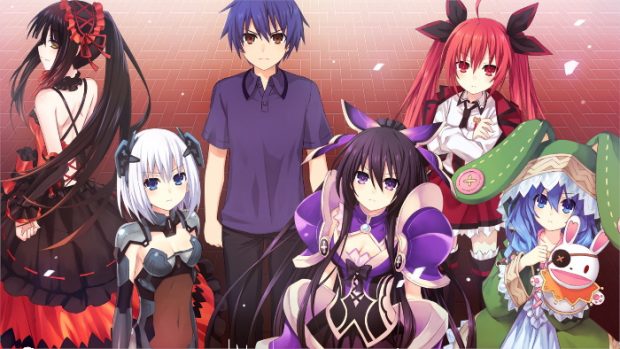 Shido has been out for three days because he tried to save Tohka, who had gone berserk. This is seen in the first sequence played during the start of Rinne Utopia, a sequence that, at first, seemed to be either something that would happen much later in the game or perhaps a dream sequence of sorts. Tohka had felt a weird pain coming from inside, and after running out of the classroom, Shido went after her, only to find her clutching a massive sword that emitted a considerable glow, as well as an energy burst of sorts. It is then that we learn that Shido has an unusual ability of his own that makes it possible for him to heal from damage. 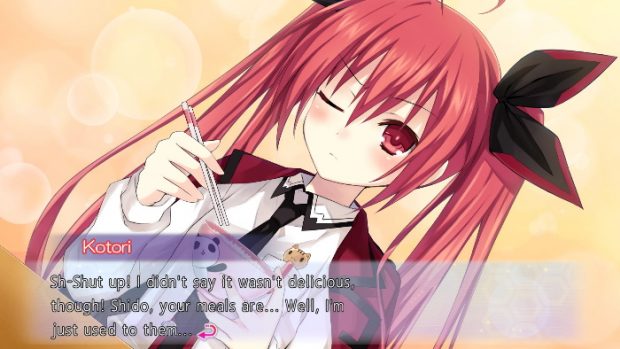 Youâ€™ll meet other spirits during your journey, starting with Yoshino, a very shy short girl who barely speaks, and when she does, she speaks at a very low volume. She manages to communicate better by way of Yoshinon, a rabbit puppet who is friends with Yoshino. It is thanks to the rabbit puppet that her personality is channeled through from the girl into the world, even if this other personality is a bit entitled and rude. Due to her shy personality, her powers as a spirit can end up freezing everything and everyone around her, just as she freezes up when in panic, unable to speak. 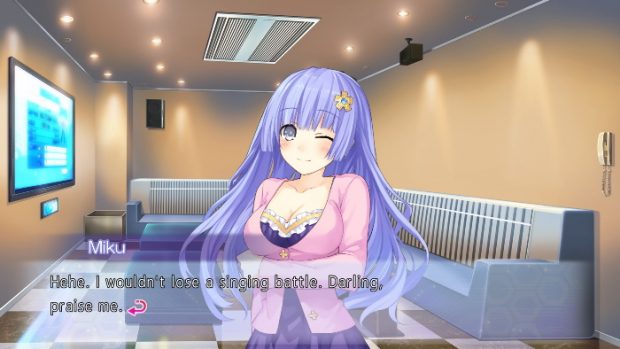 This release offers a gallery in which you can review all of the CG, movies, and memories you have found in the three games, as well as a full drama CD for each of the three games â€“ which, yes, are indeed only available in Japanese. There is also a very special treat for all to enjoy since we also get access to a 35-page in-game digital version of the limited special edition book for the collection! Youâ€™ll be able to zoom in and zoom out with the X button and hide the UI with the Square button. Due to changes in the guidelines for PlayStation 4 releases, two CGs have been modified, and four of the in-game art book images have been removed completely. Other than that, weâ€™re getting the same experience as those that got to play this collection in Japan. 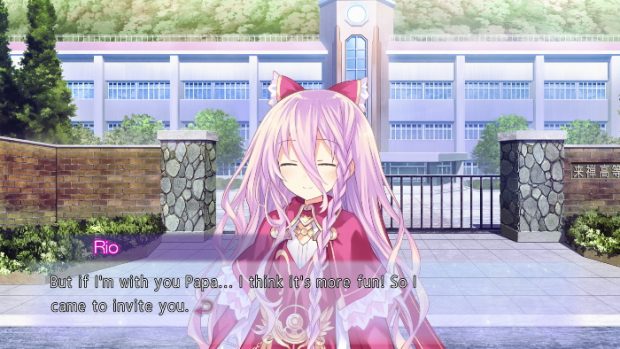 Trophy hunters are going to be spending a ton of time playing the Date A Live: Rio Reincarnation. Visual novels are usually very time consuming and feature more than one ending, so imagine what having three visual novels to play means for this collectionâ€™s Platinum trophy! Due to the collectionâ€™s nature, there are 20 missable trophies to keep your eye on, so be sure to make plenty of saves just in case! A short trophy run this wonâ€™t be since youâ€™ll be taking on three separate games.

DATE A LIVE: Rio Reincarnation is a solid option for visual novel fans since your purchase will net you three games at a solid price. Youâ€™ll spend dozens of hours seeing everything this collection has to offer. A single visual novel usually has thousands of words to read â€“ a bookâ€™s worth and then some â€“ so you can imagine how much content three visual novels will provide. Add the bonus digital version of the special edition book, and this is one package that visual novel fans should certainly check out. Are you up for it?

Disclaimer
This DATE A LIVE: Rio Reincarnation review is based on a PlayStation 4 copy provided by Idea Factory International.

Solid collection with three visual novels at one great price 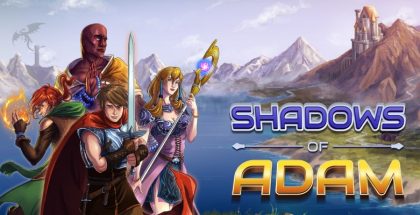