[Beyond PlayStation] The Forbidden Arts Review 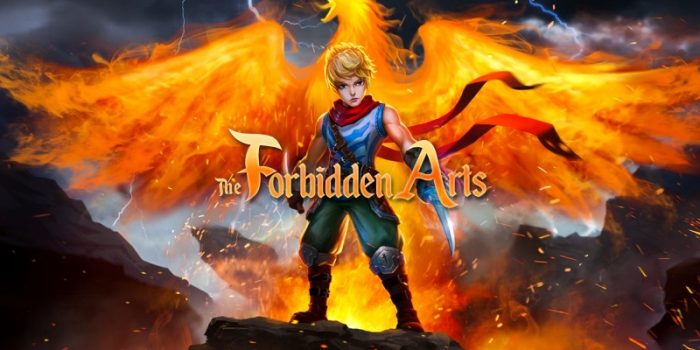 Interesting 2D/3D adventure with a lot of areas to explore

In The Forbidden Arts, you will go out on an adventure as Phoenix, a young hero with hidden power within. There isn’t much in the way of tutorials, so you’ll kind of have to figure out on your own how the game works. Mind you, this is not a deal-breaker, since it’s easy to understand how the controls work and how to chase after your next objective. The game presents a mix of some light exploration on 3D overworld sections as well as 2D action RPG stages. You’ll be taking on the 2D areas with a lot of running, jumping, rolling, wall jumping, and climbing, as well as attacking the enemies you find during your adventure. There is some gold for you to collect here and there, and they’re usually hidden away from the main path. 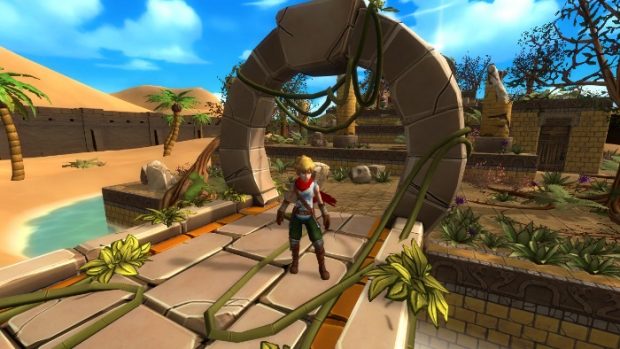 The gold pieces you find in The Forbidden Arts â€“ which can also be obtained in each of the 3D overworld areas â€“ can be traded to have ancient temples restored to their former glory. Once you have rebuilt a temple, you can use it to fast travel around the world, which will speed things up. You will have a mini-map that will allow you to see where you are so that you don’t end up lost. There are plenty of ways you can die as you explore the 2D levels, with the always classic spikes that can spell doom for unprepared adventurers. You can’t manually save your progress, but at least the auto-saving on offer is relatively generous, so you won’t end up repeating large sections. And when you die, you will at least respawn with full health and a full mana bar, which certainly helps. 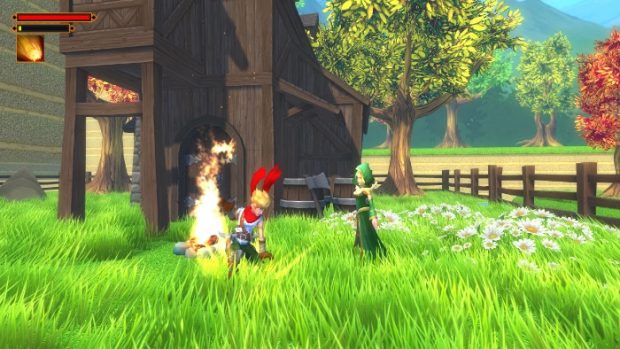 Phoenix is actually a pyromancer, which is definitely news to him! This means he has the ability to control fire, and this is why you will have a mana bar. Since his magic is very powerful, having a mana bar is the game’s way of balancing things out so that you don’t end up spamming a spell or two over and over again. If you want to recharge your mana bar, then you will need to stand near a fire and press the ZR button to draw some of its energy. Your fire magic can be of great help in battle, so be sure to make the most of it. 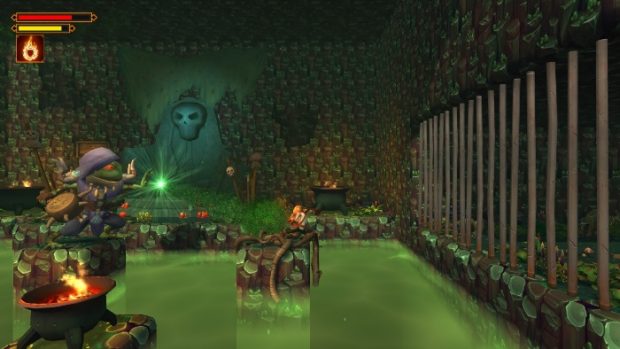 Something that I was not expecting is that there aren’t that many NPC for you to interact with. The ones you do find will have valuable information for you, which will be needed for you to be able to progress through the game. They will point you in the right direction, and that direction will usually lead you either somewhere you’ll be able to develop Phoenix’s abilities or to find a boss you have to battle and defeat. You’ll also be doing some light puzzle solving, flicking switches here and there in a specific order, or guiding objects down certain paths. Some of these might even lead you to a path with a gold piece, so be sure to explore everywhere! 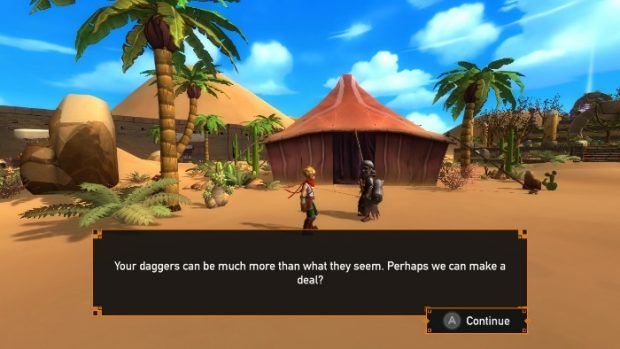 Something that might rub some people the wrong way is the combat in The Forbidden Arts. The magic side of things gets the job done, but the melee stuff feels a bit off. It won’t take many hits for Phoenix to die, forcing him to respawn at the last checkpoint. The combat feels as if it lacks some extra punch, and Phoenix’s defense is a bit lousy. This is something that the devs might be able to change by way of a patch since right now the feature is on the platforming and the exploration side of things. 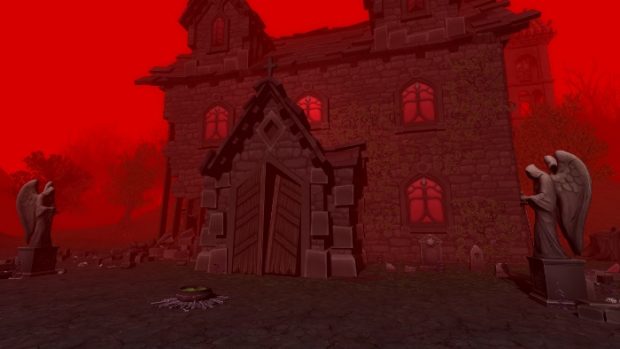 The Forbidden Arts is a good first effort from indie Stingbot Games. The game has many areas to explore with hidden gold pieces to find, and the platforming side of things works great. Combat can certainly be improved, but at least the progression and how you gain new abilities is something that works in the game’s favor. Overall, you’re looking at around 10-12 hours of gameplay depending on how good you are with the action and the puzzles, adding an extra hour or two if you want to find all of the gold pieces. 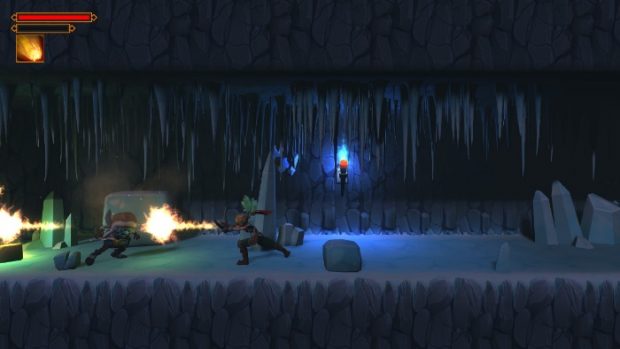 Disclaimer
This Forbidden Arts review is based on a Nintendo Switch copy provided by Stingbot Games. 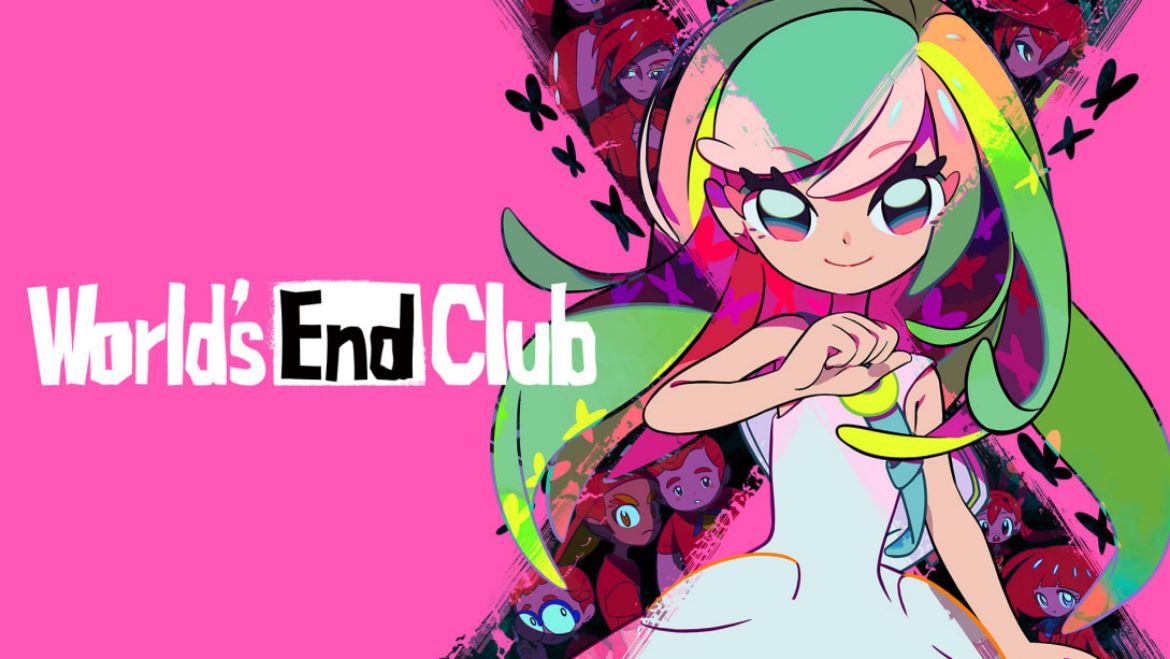 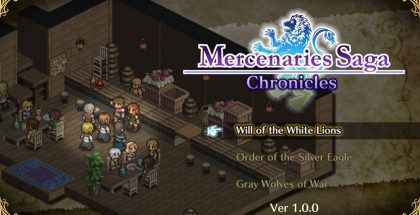 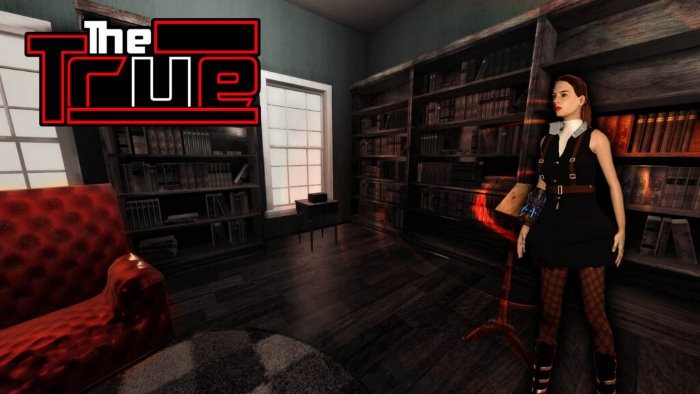 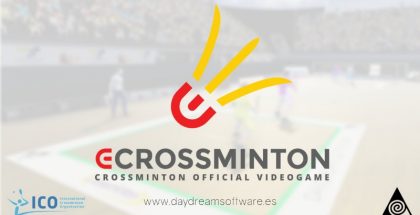 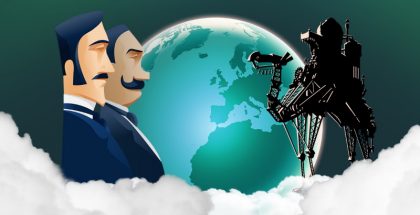