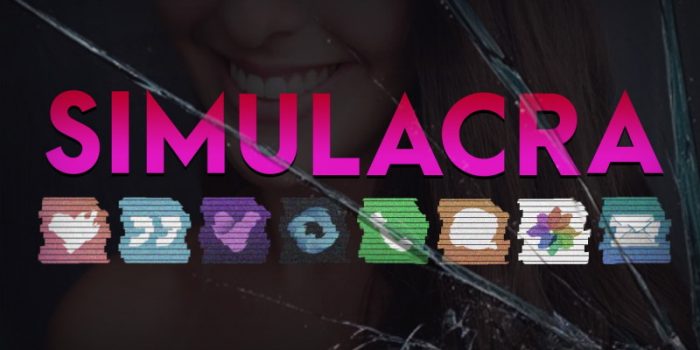 What would you do if you found someone’s phoneâ€¦ and it had disturbing content showing something very wrong happened to its owner? Check our Simulacra review!

Simulacra from Kaigan Games and Wales Interactive is a full-motion video (FMV) horror experience in which you end up finding the phone of a woman named Anna. Finding a phone and being able to access it right away is certainly a peculiar experience in this day and age since odds are every mobile phone out there out you could find would have an extra layer of security to keep others from accessing it. These include, for example, a code, requiring the user to use a fingerprint, or having the phone’s cameras run face recognition software. 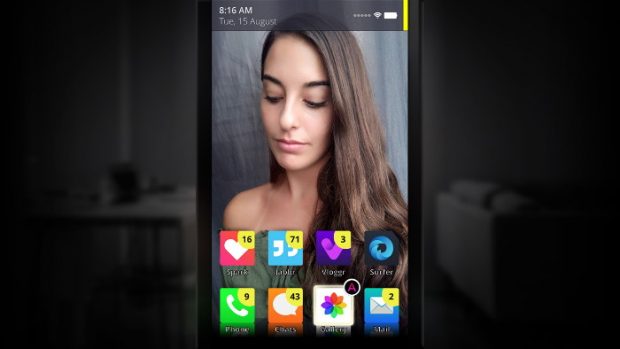 And while, yes, Anna’s phone at first does have a password that you need to guess â€“ with a hint for it being related to Toby’s birthday – a weird glitch ends up changing the password screen, changing the numbers to nothing but a series of 1s. After clicking on any of the 1s, all will change to a set of the same number, and to another number, and then a final number, which will basically give you all the numbers for the password, which makes it very easy to open the phone. You’ll see from the phone’s main menu that there are many notifications in the many apps installed on the phone. 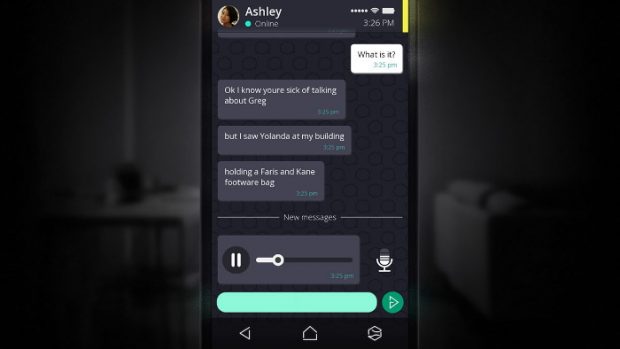 It’s hard to talk about this one without spoiling the experience for those of you who are ready to dive into Simulacra since the way you’ll interact with the phone and its apps â€“ which will remind you of real-world apps you’ve probably used or at least know about. You’ll start to piece together the puzzle and see how Anna changed from when she recorded her first Vlog, to when things started to becomeâ€¦ not as colorful and peaceful as she probably hoped everything would be. 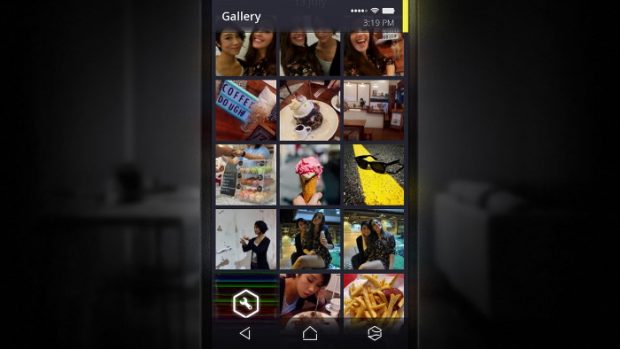 You’ll be able to check conversations she had with potential suitors in a dating app she has installed on her phone (Spark), check her browsing history, her bookmarked websites, the images in her gallery of herself, her friends and her pet cat â€“ including some images that seem to have been corrupted and which you’ll have to rebuild -, her text chat history â€“ which will, again, include some messages that have been corrupted, and more. It’s a big window into someone’s very private life, and you will need to dive in and see if you can find any clues as to where she’s gone. 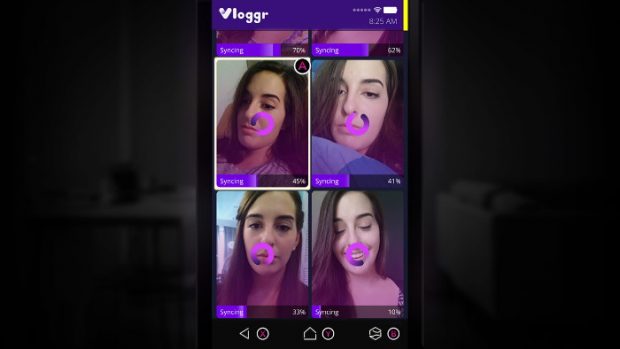 Something that was a bit weird for a Nintendo Switch port is that you can’t play the game in a vertical TATE mode when taking the console with you and playing in Portable Mode, something that has been the case for games that are also available on mobile, or that are ports of arcade games or releases that would benefit from making a better use of the Nintendo Switch’s screen real-estate. I’ve played a ton of games on Nintendo Switch in TATE mode, making good use of my Flip Grip, and I was expecting Simulacra to offer that option, but that is not the case. 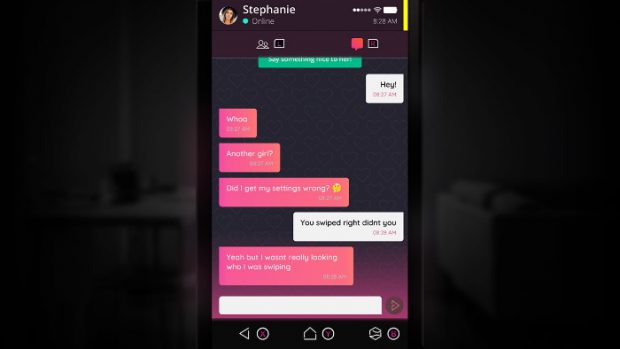 Simulacra is an interesting full-motion video horror experience in the now ever-growing “lost phone” sub-genre. You’re looking at a handful of hours before you’ve seen everything the game has to offer â€“ along with some twists here and there that I won’t be spoiling here â€“ which is not bad for a $12.99 game. I do have to say that the voice acting of other characters that are not named Anna felt a bit forced, making me very much aware that everyone is reading off from a script and not acting as they were leaving normal voice messages that have not been rehearsed. 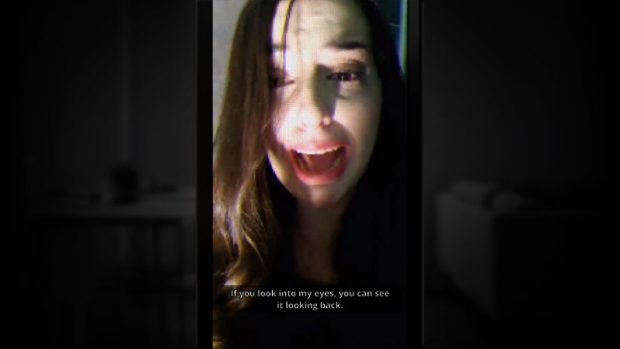 Disclaimer
This Simulacra review is based on a Nintendo Switch copy provided by Wales Interactive. 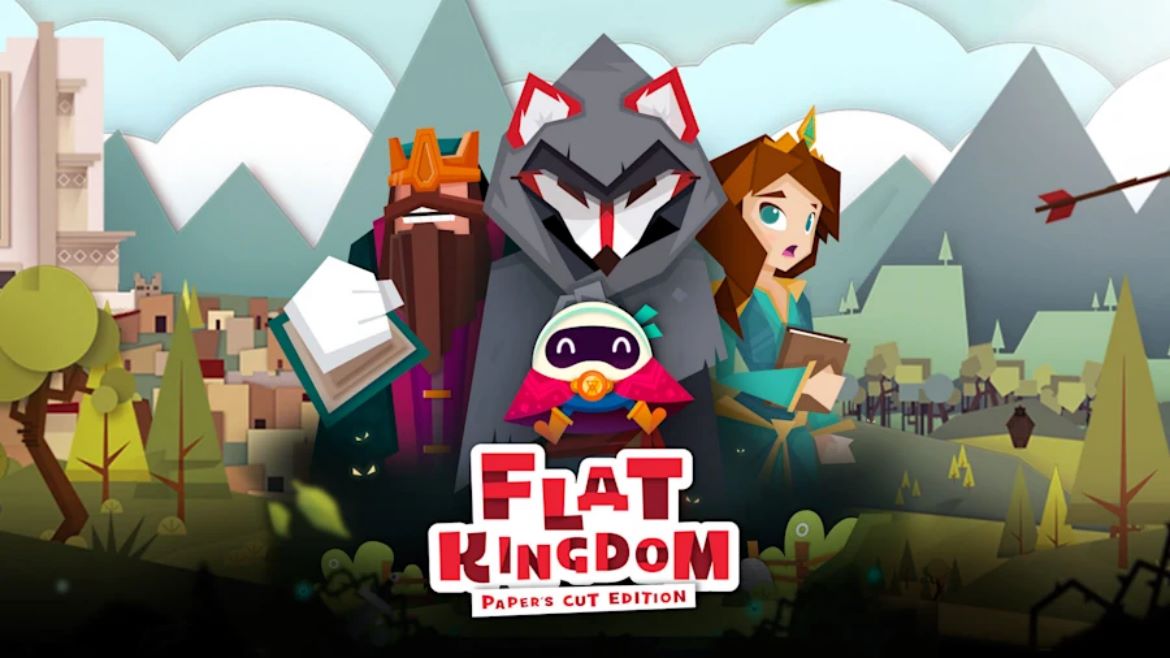 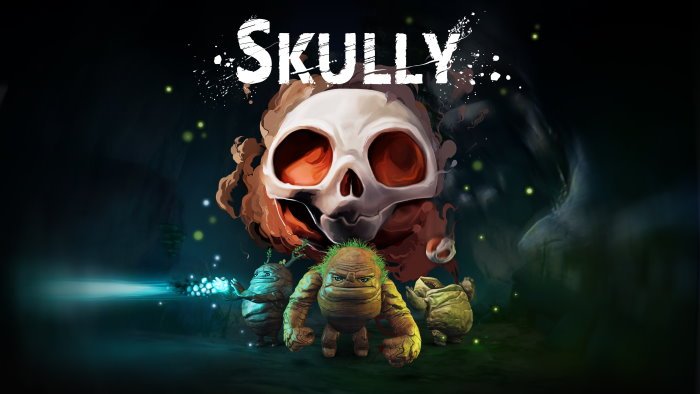