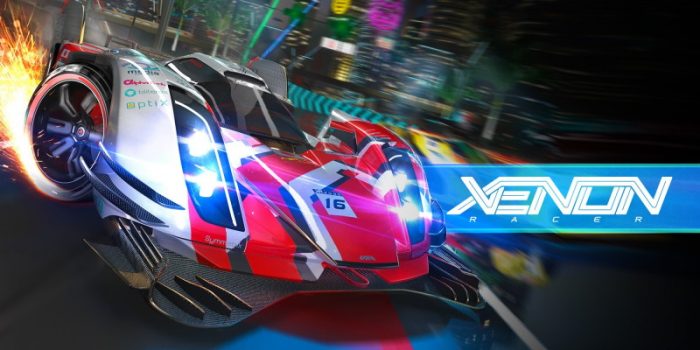 Xenon Racer from 3DClouds and SOEDESCO is a futuristic racing game on PS4. Find out if it’s one to play in our Xenon Racer review!

Xenon Racer is set in the near future of the year 2030, and it features electric vehicles powered by xenon gas, hence the name of this racing game. It has a colorful futuristic look, with cars that certainly look the part – and no, we’re not getting any Back to the Future DeLorean-style cars in this one! 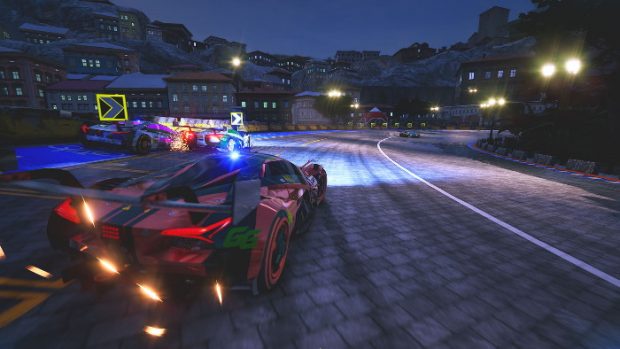 You may remember 3D Clouds since it’s the team that developed the fun kids racer All-Star Fruit Racing that was released last year. This time around they have developed a much more serious racing game with a futuristic theme. As for the gameplay mechanics, the most important thing to keep in mind is drifting. You’re probably going to end up losing during the first couple of races as you get the hang of things. The good news is that the game will teach you how to play so that you don’t end up going into this one blind.

You can very easily memorize the tracks layouts so that you can start to spot the best ways of drifting your way towards victory. Be sure to change the camera view to find the right one for you, since some players like to play racing games from a first-person perspective while others feel that taking on the action from a third-person view is the way to go. This can help to deal with any potential motion sickness a person might feel from playing a fast-paced futuristic racing game. 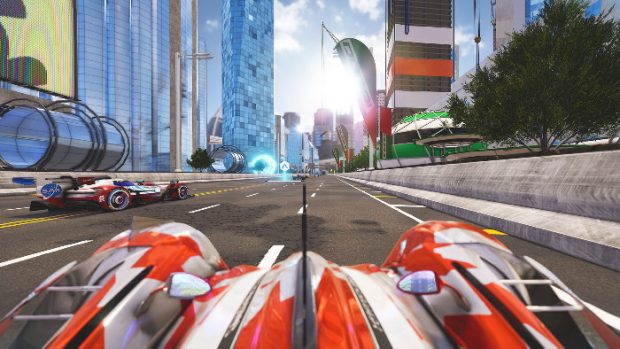 Since Xenon Racer is such an easy pick-up and play kind of game, and with its choice in difficulty settings, with a little practice, it’s a game that is very accessible for players of all skill levels. The one obstacle to this at the start might be the drifting gameplay mechanic, particularly for younger gamers. I actually found drifting much easier to pull off than on some of the racers I have played, so that’s something you should consider. But what matters, in the end, is if a game is fun, and at least in my case, I found myself thinking “just one more race.” 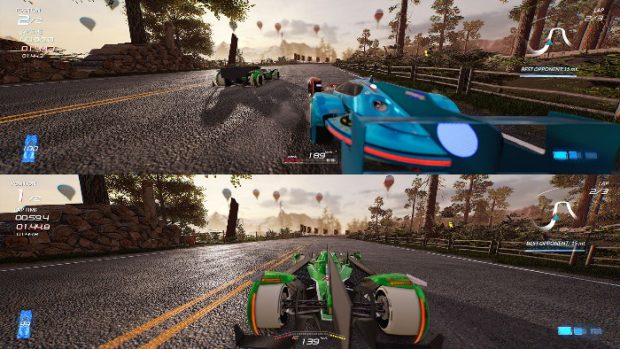 As for the available modes in Xenon Racer, there is a Championship Mode that allows you to unlock new tracks as you progress through the campaign. If you want single-player modes, you can try out Time Attack or Checkpoint Attack, and you can unlock individual race tracks in Fast Mode. On top of these, there are also Elimination and Free Play modes. If you fancy a little bit of split-screen racing, you have that option, as well as an online multiplayer mode with up to eight players. M

The art style certainly has a futuristic look that did remind me a bit of the beloved WipeOut franchise. The soundtrack for Xenon Racer also matches the action on the screen, doing a great job of pumping you up for the fast-paced races you’re about to take on. The track design is also solid, which is certainly needed in a racing game since you’ll be replaying the same sets of tracks as you improve your skills. 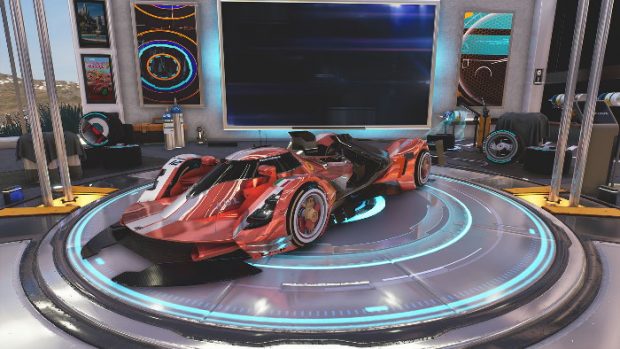 Xenon Racer is a fun futuristic-style racer that shows how 3DClouds has evolved and expanded beyond their All-Star Fruit Racing release from last year. It offers a nice variety of game modes, several tracks, and vehicles to unlock, and an entertaining drifting gameplay mechanic that, once mastered, makes for an entertaining time on PlayStation 4.

Disclaimer
This Xenon Racer review is based on a PlayStation 4 copy provided by SOEDESCO. 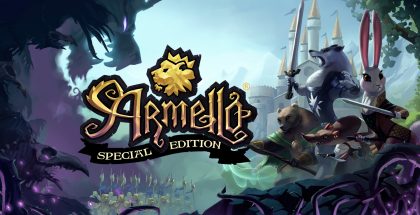 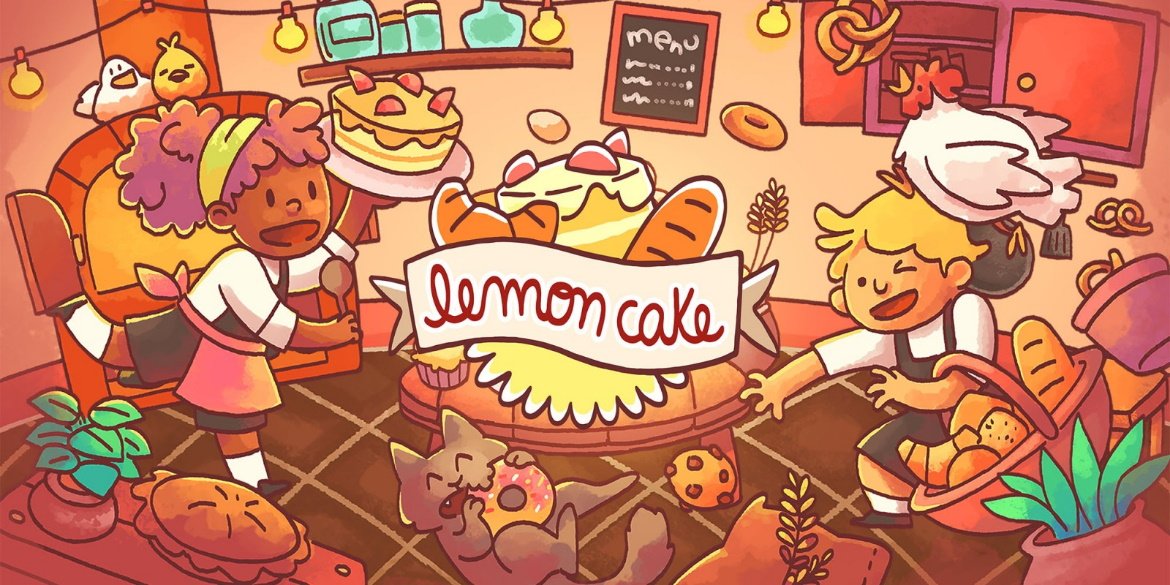