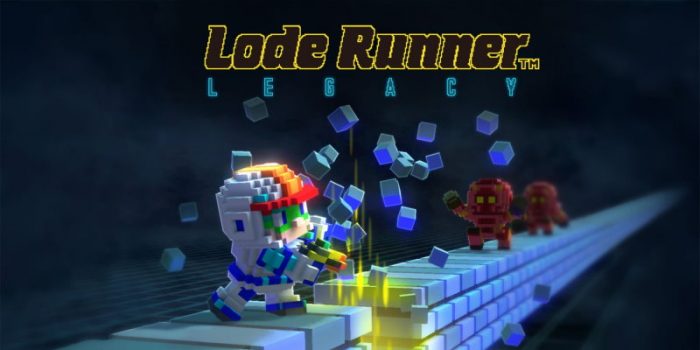 I got a chance to review Lode Runner Legacy for the Nintendo Switch back in 2018, so I was definitely up for taking this one for a spin on PlayStation 4. Lode Runner was originally released way back in 1983, and what Tozai Games has done with Lode Runner Legacy is pay homage to the original while improving and revamping the graphics, while also including 150 levels from the original game thanks to its Classic Mode. On top of this, you can take on the Adventure Mode, a Puzzle Mode that changes things up by removing enemies, and there’s even the option of building your own levels, or playing those created from players around the world! 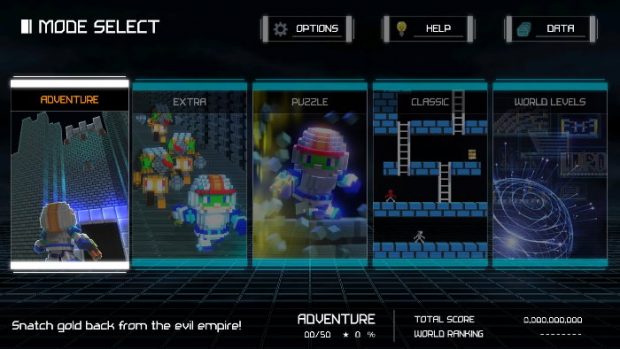 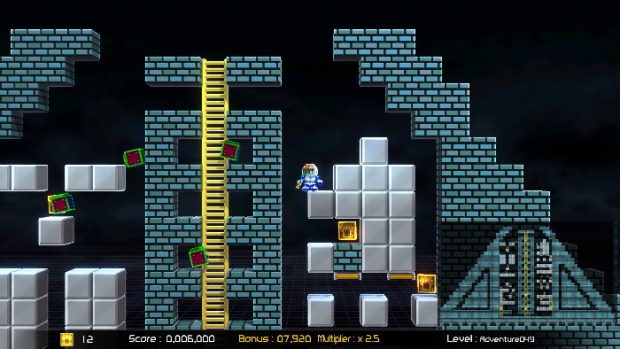 This being a new take on an old-school classic means that the controls are going to be streamlined and more simple than other games you might be currently enjoying on PlayStation 4. You’ll control the titular Runner with the D-Pad or the left analog stick, and will be digging to the left or to the right of Runner by pressing the Square and Circle buttons. You need to be careful as you dig any holes because if you don’t plan this, you might end up trapped! The L1 and R1 buttons can also be used in place of the Square and Circle buttons, in case you feel that using those buttons is easier to master. 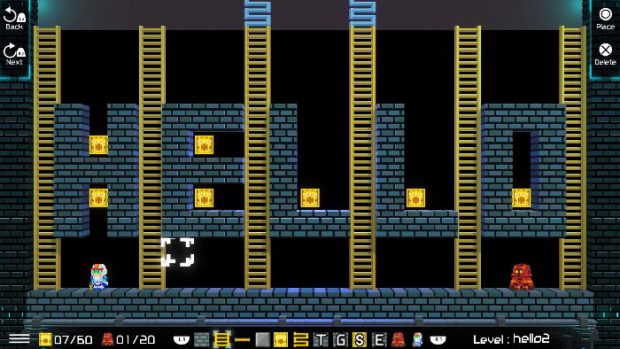 The base objective to complete in all modes for Lode Runner Legacy is simple: collect all of the pieces in a stage to be able to escape so that you can repeat this on the next level… and on the next level. And after you’ve collected all the gold in that level? Then you’ll get to do it again in a new stage! Depending on the mode you’re playing in, along with the different pieces of gold, the ladders, the hanging bars, the brick blocks, and the metal blocks, you will also need to be aware of any enemies out to get you. You can trap them by digging up the ground and having them fall into the new pit, but since they’re usually moving around in groups, you need to always be on high alert. 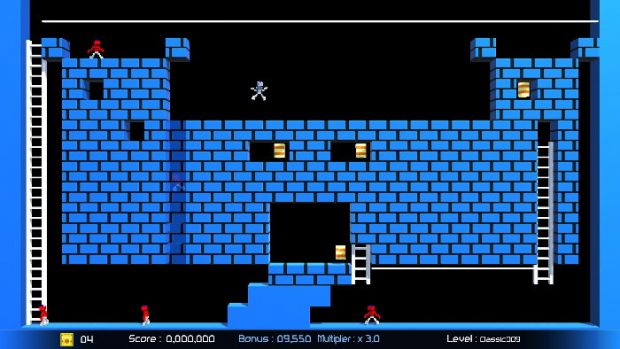 As for its trophies, Lode Runner Legacy does not have a Platinum trophy. What it does offer is a varied list with no missable trophies, and with objectives that you can certainly complete. You will get trophies for clearing the first level in Adventure Mode, Extra Mode, and Two-Player Mode, as well as for playing a stage created by another player. You can also get a trophy for creating your own stage and uploading it for the world to see. The rest of the trophies will be for completing all of the different stages for Adventure Mode, Puzzle Mode, Two-Player Mode, Extra Mode, and Classic Mode, which are 300 levels in total! 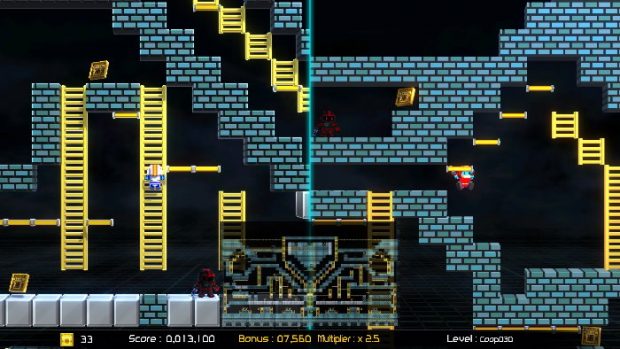 If you’re a fan of the original Lode Runner, then you have to buy Lode Runner Legacy on PlayStation. It offers everything you loved about the game from way back when, while also adding a new look and feel, as well as a ton of content on top of it, bringing the number of levels to 300 in total. Add the Crafting Mode in which you can create your own stages, as well as being able to play those created by players from around the world, and you’re certainly in for a treat. Lode Runner Legacy is out now on PlayStation 4 for a low $11.99.

Disclaimer
This Lode Runner Legacy review is based on a PlayStation 4 copy provided by Tozai Games.

A very fun take on the Lode Runner classic 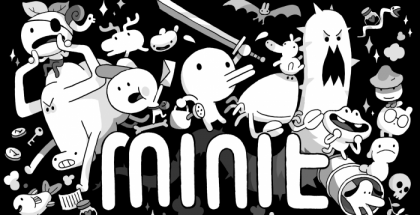 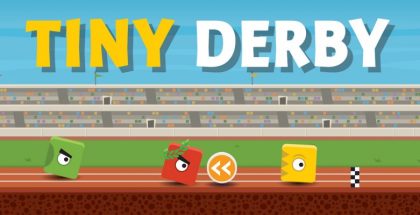