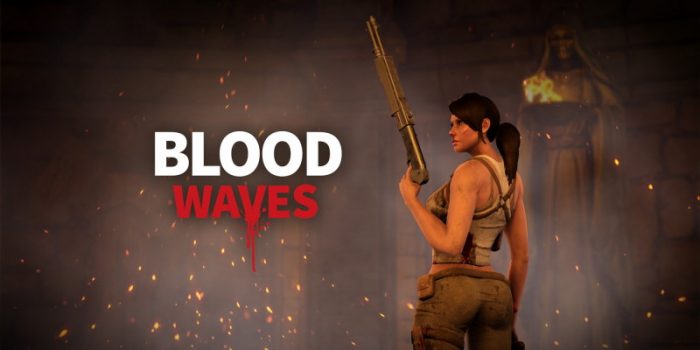 Blood Waves from Sometimes You is an endless type of game with lots of zombie shooting. Learn more about it in our Blood Waves review! 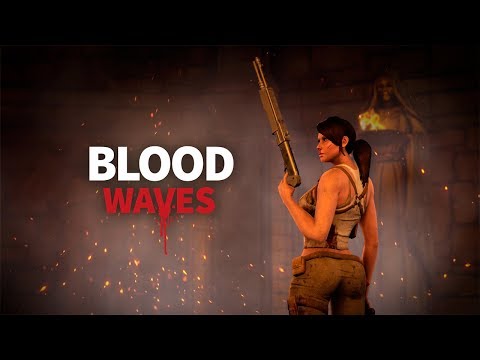 I have to be honest about this one. When I first looked at Blood Waves, I figured I was about to get a Tomb Raider style experience, since just looking at a screen in this review will instantly remind you about Lara Croft and her epic adventures. Instead of that, I ran into a game that presents to players an endless wave of “shoot at zombies.” On top of this, it’s also not a good one. The graphics look weird, the gameplay is extremely repetitive, and the protagonist doesn’t even have a name â€“ let’s call her Lana. 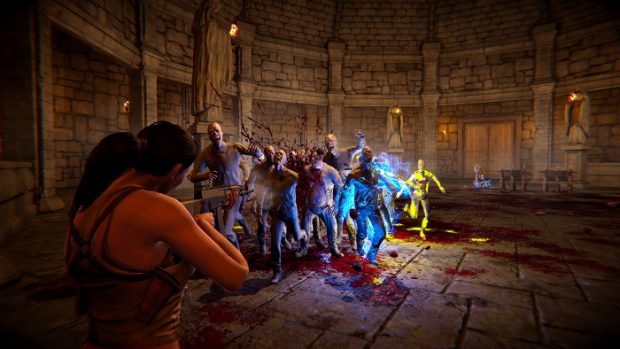 Sometimes You has established itself as a publisher with a varied catalog of games in different genres, and while I have enjoyed several of their other releases, I think that Blood Waves completely misses the mark. This one certainly takes the prize as the worst game they have released on PlayStation 4. When first booting up the game, you are greeted with a short wall of text explaining how the controls work, which is great, and at least the text is very readable from a standard distance. 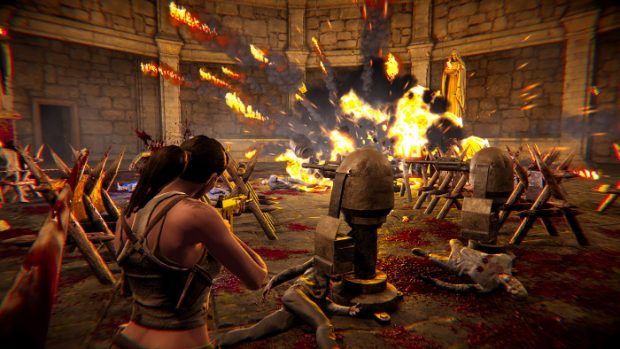 The game is set on a single circular room with multiple doors around you. There is a little room at the back which opens up after each wave that allows you to purchase stuff such as upgrades, or more ammo for your weapons since, unfortunately, your ammo is limited. The good thing is that if you do run out of ammo during a wave, you have your knife as a last resort. You can purchase additional weapons, which are certainly going to be better than your starting weapon. There are also a variety of traps you can purchase as well to help you wipe out the waves a little bit faster. Each subsequent wave increases in zombie numbers, so traps will be needed if you want to survive for a bit longer. 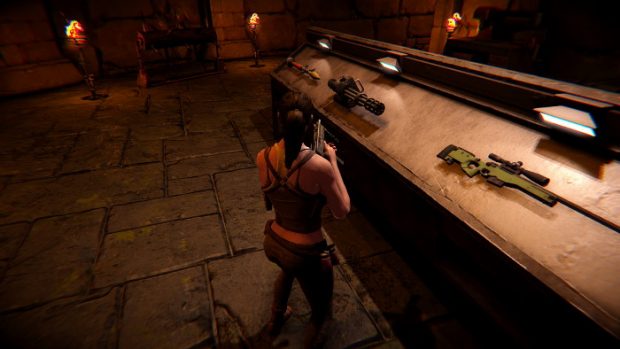 And that’s it. There are no other rooms to visit or other themes that might change the way the game looks. There is also no randomly-generated content, so from start to finish, you’ll be taking on the same circular, bland-looking room. There are no other gameplay options, either. There is no couch co-op, no online functionality. I don’t mind endless shooters, but they usually have additional features, such as global leaderboards or different levels to play in, either ready from the start or available as a separate purchase. 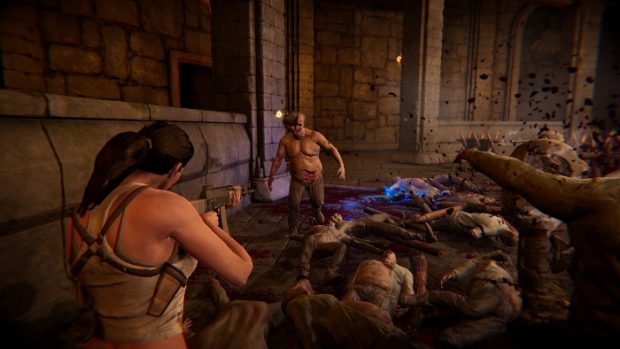 The movement animations for Lana feel a bit off, and the camera is very clunky, which makes it hard to have Lana go where you need her to. You can roll to dodge attacks, but it’s not an ideal gameplay mechanic. It’s too slow, which means that even a zombie can get you while rolling, so don’t waste your time with it. Jumping is just as bad, so don’t use that either. Does it surprise you that shooting in Blood Waves is also not good? Taking out zombies from far away is going to be a hassle between the aiming and how zombies seem to be bullet sponges, so you’ll end up wasting a lot of bullets. And it’s because of this that you’ll probably end up running out of bullets during your first wave of zombies if you don’t manage to make every single bullet count! 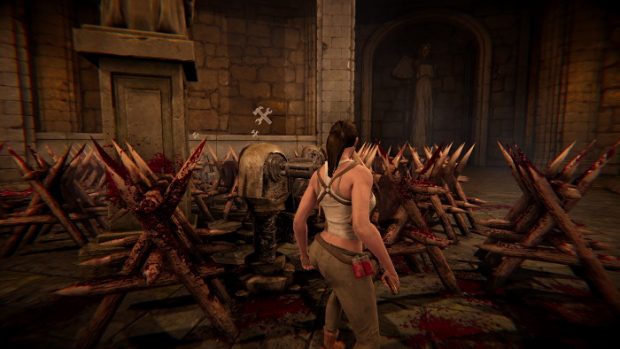 Blood Waves is one to avoid on PlayStation 4. The game is available for $14.99, and it’s hard to recommend it at that price for what it actually has to offer content-wise. Do not get this one, and check the other games under the Sometimes You catalog since they do have a wide variety of genres up on offer. It’s been a while since I got to play such a bad title on PlayStation 4, with the last one being Solbrain Knight of Darkness back in 2016. Do not buy Blood Waves on PS4! 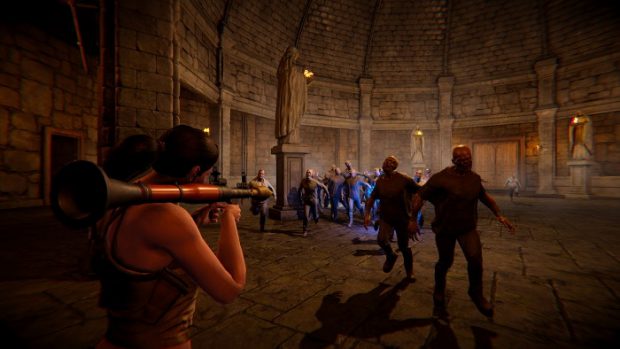 Disclaimer
This Blood Waves review is based on a PlayStation 4 copy provided by Sometimes You. 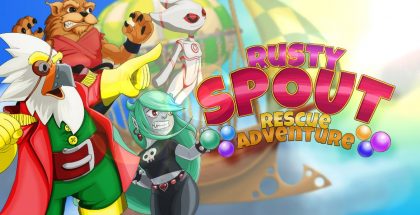