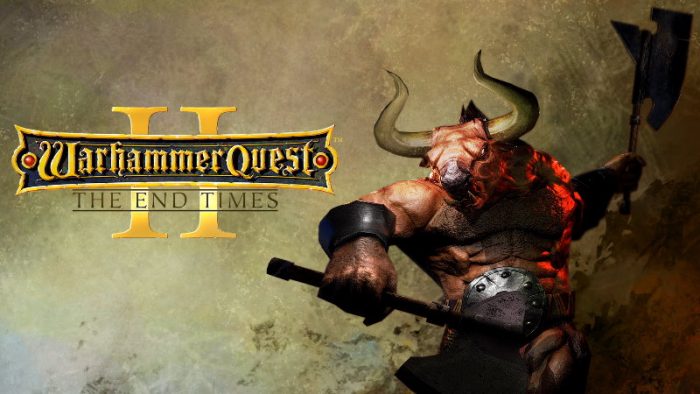 Warhammer Quest 2: The End Times places you in the Warhammer universe from Games Workshop in one of its darkest times, hence the End Times part of its title. The Three-Eyed King leads his armies of Chaos, as they take on the Old World. Because the stakes are as high as theyâ€™re ever going to get, heroes from all of the races must venture forth on a new adventure. Sworn enemies will have to work together, side by side, as they all search for powerful artifacts that can help during the coming war. 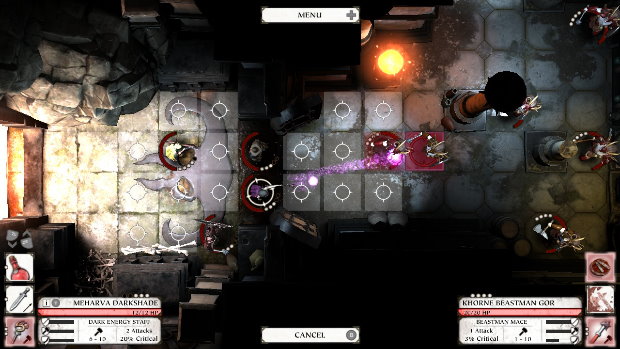 Your party will start with two characters in particular: a Captain of the Empire, and a Dark Elf Sorceress. These two individuals would never have worked together if not for the impending threat of the Three-Eyed King and its forces. Their journey will take them to search for the Mace of Helstrum, an item that holds great value to both humans and dark elves in their fight against chaos. Their search takes them to the ruins beneath the city of Altdorf, and it is here that your adventure begins.

The action will take place from a top-down perspective, with your party members â€“ as well as your opponents â€“ represented by small figurines, as is to be expected from a game based on the tabletop Warhammer miniatures franchise. Youâ€™ll move a cursor with the left analog stick or the D-Pad, selecting each of your warriors with the A button. Once selected, you will see their movement grid, so youâ€™ll then be able to pick to which tile each warrior will move to, which will require some action points. 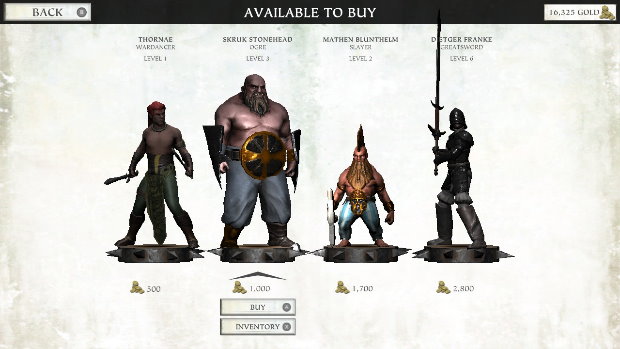 Every time you move, as well as every time you attack, youâ€™ll need to spend some action points. Every single tile you move over will cost you one action point. As for using your weapons to attack and any items in hand to aid you, those will have their action points displayed in white dots. You can check how many action points your party members have left by checking how many white dots they have right next to their health bar. Once youâ€™ve run out of action points, press the X button to end your turn.

If there are any enemies nearby, they will then take their turn as they try to ruin your efforts. If an enemy is within your partyâ€™s range, they will be marked with a red square. To initiate combat, move a unit towards an enemy and press the A button to attack them. If your characters have the option of attacking from a long-range, then you can select them and target an opponent within their range. The rules after this are very simple to understand: youâ€™re going to have to kill the enemy to succeed, or at least die trying! 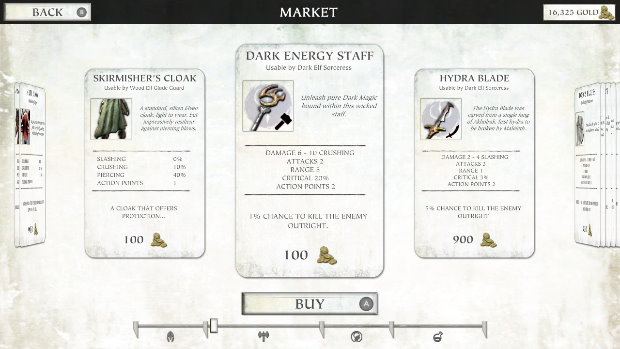 As you do all of your adventuring, you should always keep in mind the different stats for your party members. Thereâ€™s Speed, which will affect the odds of you dealing a deathblow so that you can immediately attack again. Dexterity determines the odds of you actually hitting enemies when you attack, making it a must. Then we have Strength, a valuable stat that is added to your weaponâ€™s damage during melee combat â€“ the more Strength, the harder youâ€™ll hit! Last but not least, is intelligence, which can boost the effects of magical spells.

Once youâ€™ve defeated all enemies in a stage, you should make your way to the marked exit tiles so that you can complete the level. Once you get your heroes to the exit tiles, you will get to see a review of how they did in the stage, reviewing their kills, hit ratio percentage, damage dealt, damage received, damage deflected, HP healed, times knocked down, the experience gained from that particular dungeon, and the overall total experience points for each of your party members. 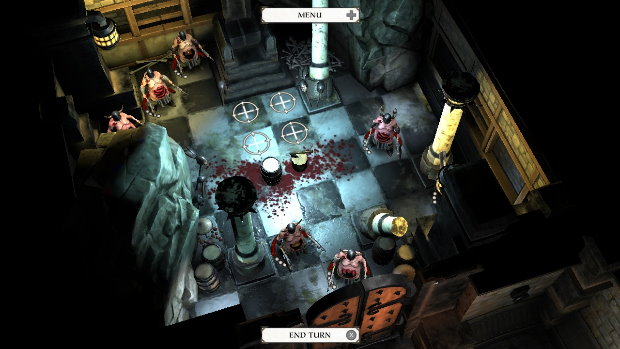 You will also receive a set of cards that will reward you with new items for you to equip on your party members, gold that will certainly come in handy during your adventure, and perhaps even some additional party members for you to add to your group! Items are going to prove to be very valuable during your quest since they can grant stat boosts as well as some much needed extra power or some added protection that can certainly save the day. Be sure to check that youâ€™re always equipping as many items as possible on each party member!

After youâ€™ve finished one level, you will take to the world map. Itâ€™s from the world map that you will get to decide which area youâ€™re going to explore next, as well as which quests you will take on. Make sure that you check the shops and taverns available at the different settlements you will visit so that you can make the most of any gold pieces you might have picked up along the way. Visiting the training grounds will allow you to level up your party members so that they can receive a boost to their overall stats. 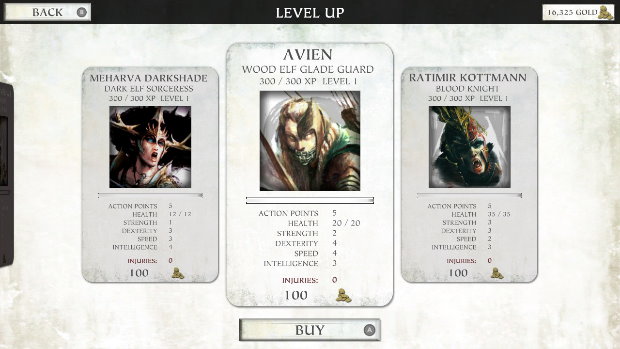 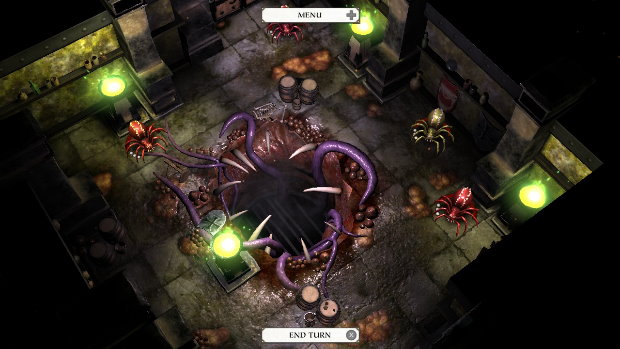 I liked my time with Warhammer Quest 2: The End Times. The overhead camera is not going to be to everyoneâ€™s liking, but it gets the job done since it gives you a great view of the immediate area, as well as offering the option of using the right analog stick to look a bit ahead into any area youâ€™ve already opened. The price is $29.99, but worry not because the game has more than enough content to offer to justify its asking price.

Disclaimer
This Warhammer Quest 2: The End Times review is based on a Nintendo Switch copy provided by Chilled Mouse. 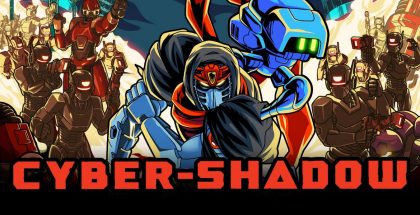 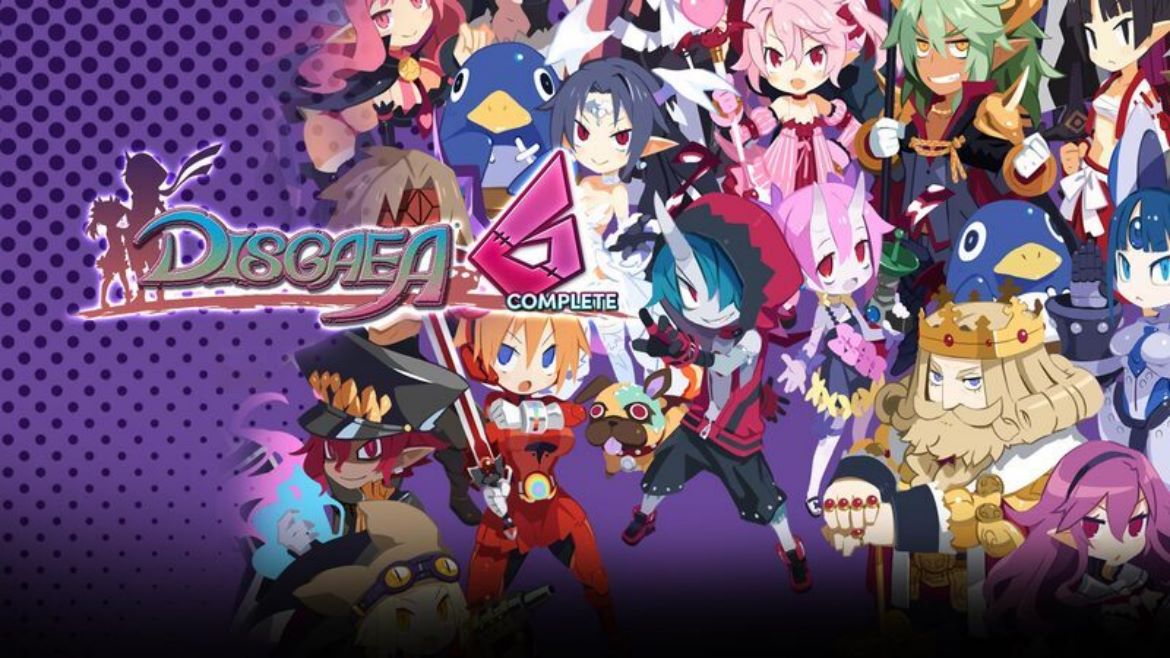 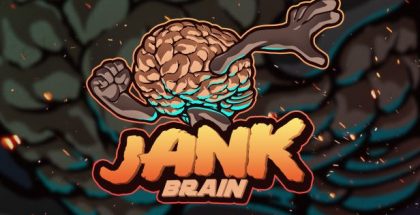