Spaceland from Tortuga Team and Ellada Games is a sci-fi themed turn-based tactical game on PS4. Learn more in our Spaceland review!

Jim and Barret are space rangers patrolling the far reaches of the Star Federation when a distress signal pops on their radar. They thus decide to land on the nearby planet, but as they try and descend, due to a raging storm, the crew crashes on the planet. Jim’s partner is missing, but as soon as he regains consciousness, he decides to go out and find the source of the distress signal. As soon as Jim begins his investigation on the planet, he quickly notices that something is off: soldiers have been killed by monsters, and the enemies are still roaming the base. 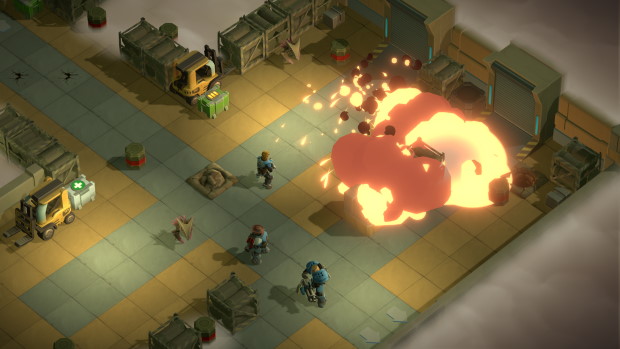 This is when we are introduced to the turn-based tactical elements of Spaceland. Each hero can either move a few grids depending on its stamina or attack enemies. Stamina is limited for each turn, so you can either move farther away from your starting position, or move less but also attack the enemies, so there’s a balance to be found here. Each hero also has its own different weapon. For instance, Barret uses a shotgun, which means he’s very effective at close range, but damage decreases exponentially depending on how far an enemy is. This also means that he has to be closer to enemies, and opponents will be ready to counterattack during their turn. 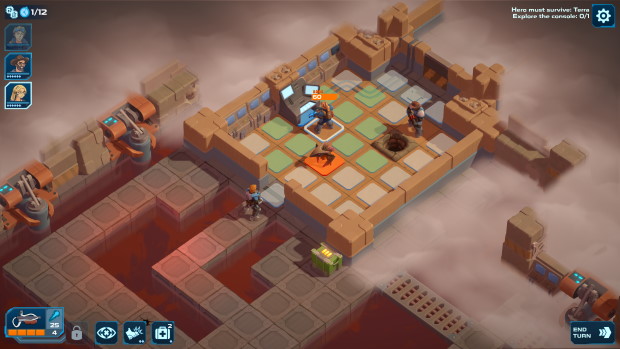 One important thing to notice is that ammo is very scarce in this game. Luckily, there are ammo crates at every level, but if you fail to use one, you’ll most likely be in a situation in which you won’t have enough ammo to defeat the different enemies on the stage. Each time a level is completed, you get a results screen telling you how well you did and how many bonus coins you got based on said performance. The game evaluates how much damage you’ve taken, if you completed a level below a set number of turns, defeated every monster, and discovered any secrets. Levels can be replayed in order to get a better score. Trophies are awarded for progressing thorough Spaceland’s campaign, and a few others are awarded for completing specific feats during the campaign. 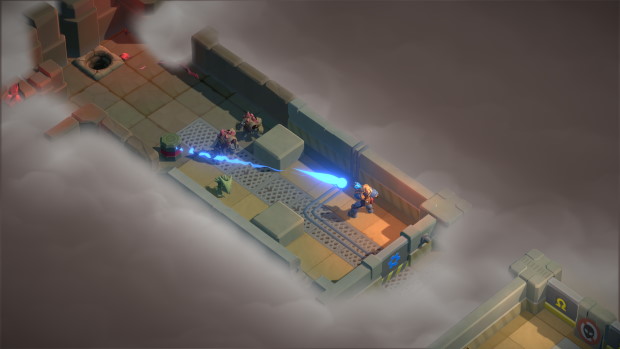 As for the game’s presentation, this is one area where the game didn’t grab my attention. The title theme is honestly great, but that is the one piece of the soundtrack that I liked. The different level designs are okay, but at times feel a bit too similar. One area that definitively needs more work is the game’s menu. You can tell the game was designed for PC gaming with a mouse interface because the menus don’t work right on the PlayStation 4. I also thought that the game’s thumbnail on the PlayStation 4 hub was uninspiring, and selecting the spacecraft instead of the main character to represent the game would have been a better option. 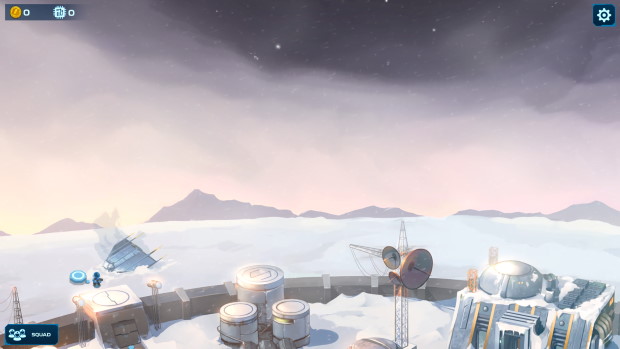 Final Thoughts
Spaceland is a competent turn-based tactical RPG on PlayStation 4 that fans of the genre might enjoy. It’s not a game that will click with everyone, but it’s one that might help to scratch that tactical RPG itch.

Disclaimer
This Spaceland Review is based on a PlayStation 4 copy provided by Ellada Games.

Tactical RPG that is good enough to scratch the genre itch 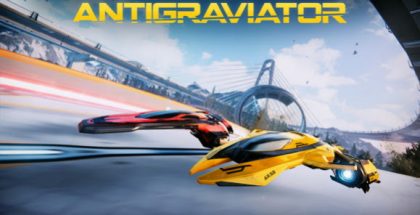 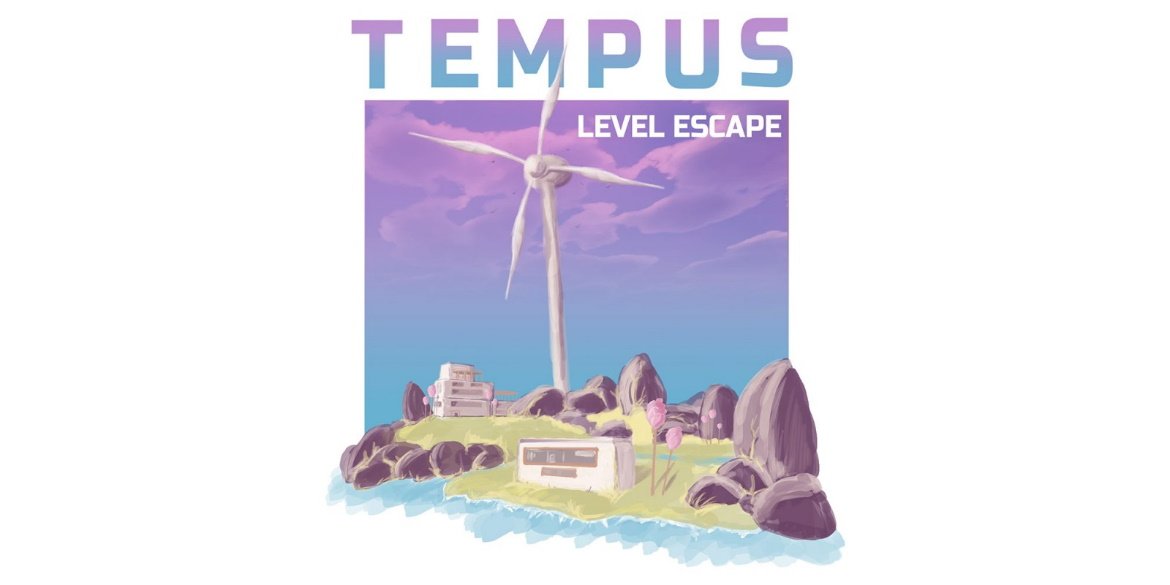