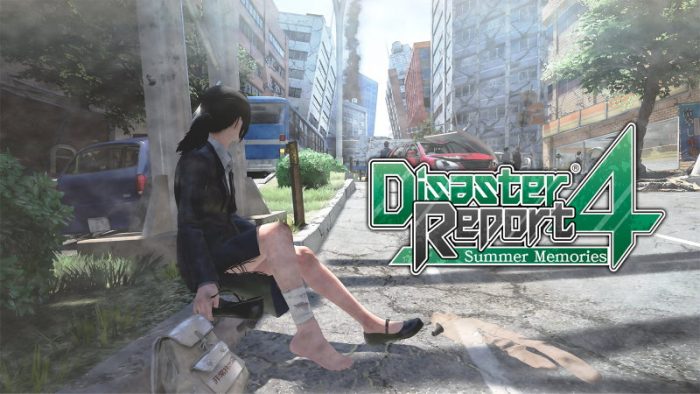 The Disaster Report series started a while ago on the PlayStation 2 under IREM. It saw a 2002 release in Japan, followed by North America and Europe releases in 2003 by Agetec. Its sequel was once again localized for PlayStation 2 by Agetec but, for some reason, it was given the name Raw Danger!, instead of going with the more direct Disaster Report 2. And then we have the third game in the series. It was released on the PlayStation Portable in Japan in 2009 under the name Zettai Zetsumei Toshi 3: Kowareyuku Machi to Kanojo no Uta. This is one that never made it outside of Japan.

There were plans for releasing a sequel on PlayStation 3 that would be Disaster Report 4: Summer Memories, but it was canceled due to the 2011 TÅhoku earthquake and tsunami. The game’s development was eventually restarted by Granzella, and it was eventually released in Japan on PlayStation 4 in 2018. The game was later ported to the Nintendo Switch in 2019, and it’s now 2020, and we get a chance to play it in the West thanks to NIS America! Thanks to this, here’s our Nintendo Switch review of the highly anticipated Disaster Report 4: Summer Memories. 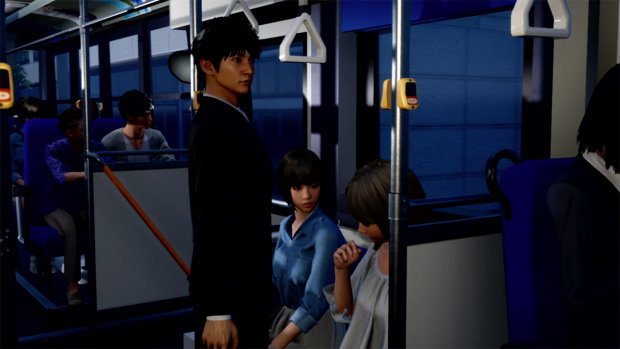 Your journey will begin by customizing your character. You can select its gender and customize its face type and hairstyle. As you play through Disaster Report 4: Summer Memories, you will unlock more clothes and different outfits you can use to change the way your character looks. There isn’t a lot of variety in the customization options for your character’s face, hairstyle, and hair color, but it’s definitely better than nothing! 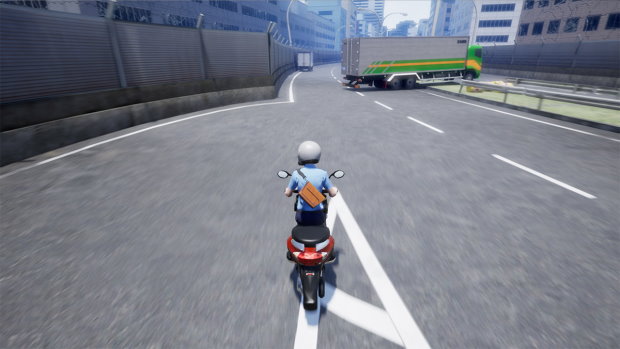 For Disaster Report 4: Summer Memories, the game takes place during July of the year 201X. You were visiting the city for a job interview for a potential job when a huge earthquake hits â€“ you could also select other options during the start of the game, but they won’t have a big effect on what is going on. You see, before you can get off from the bus, everyone on board gets an urgent notice on their cellphones, which is a bit peculiar. This alert is what lets everyone know a big earthquake is about to hit, changing the lives of everyone in the city. Once the earthquake hits, the bus is flipped over, and then everything just becomes a blur. 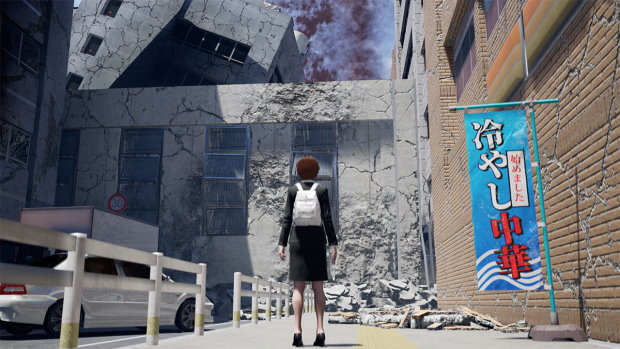 You’ll move your character with the left analog stick as it slowly walks through each area, running when pressing and holding down the R button, moving the camera around with the right analog stick. If you press the L button, you can go into a first-person perspective You can interact with others by pressing the A button. If you press the Y button, your character will immediately duck to try and avoid any danger. The ZL button will bring up your map, showing you the general area you’re currently in. You can also change between areas with the ZL and ZR buttons, and press the L and R buttons to focus on different points of interest on the map. 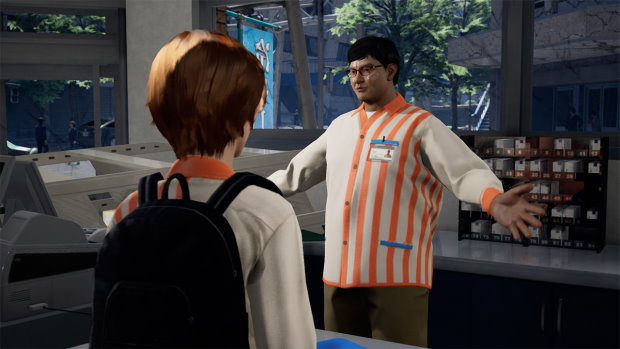 By pressing the + button, you’ll be able to check the items your character has (things such as clothes, first-aid kits, bandages, a backpack, and more), check on its overall info and general status (name, gender, occupation, money in possession, gross assets, stress, and desires â€“ if it’s hungry or thirsty -, if it has any injuries, as well as how long it has walked, the total of moral and immoral points, times it has fallen over, etc.). The game will also keep track of some of the people you’ve run into and with whom you’ve interacted with. 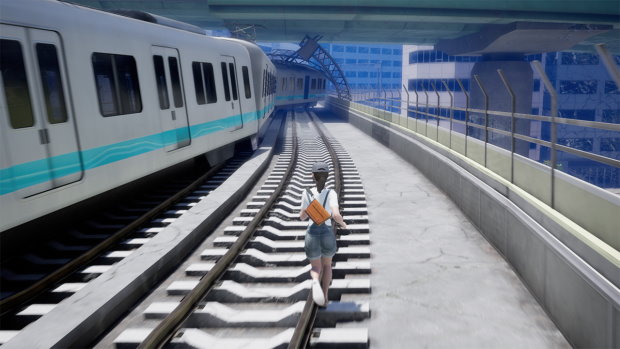 The choices you make will have consequences, affecting those around you and the situation at hand. Do good deeds, and you will receive moral points for your efforts â€“ things such as giving your seat to the elderly lady during your bus ride in the game’s intro sequence. If you make selfish choices as you play, then you’re going to be gaining more immoral points that will be added to your count. Will you help others as you try to escape from a city that is falling down in pieces? Or will you do everything you can to keep only yourself safe? 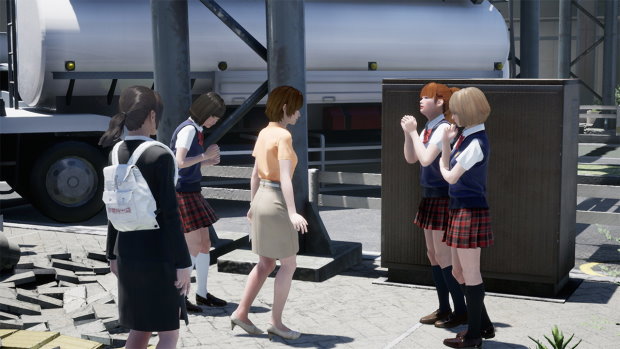 While you can tell that Disaster Report 4: Summer Memories started its life as a PlayStation 3 release, this never got in the way of my enjoyment of the game on the Nintendo Switch, but your mileage may vary. Disaster Report 4: Summer Memories will be out next week on Nintendo Switch for $59.99, both digitally and at retail. There will be some free and paid DLC costumes for you to download next week, in case you want to add a bit of spice to the whole survival thing.

Disclaimer
This Disaster Report 4: Summer Memories review is based on a Nintendo Switch copy provided by NIS America.