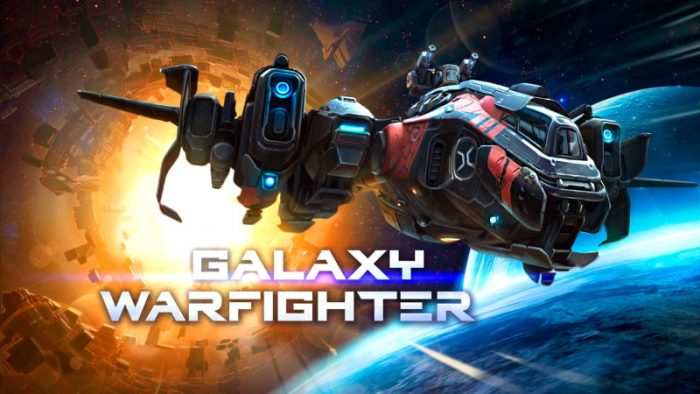 In Galaxy Warfighter, you are tasked with taking control of your fighter ship as you take on hordes of deadly enemies and bosses who are out to destroy the galaxy. Since your spaceship will fire its weapons automatically, you will only need to worry about moving around the screen with the left analog stick or the D-Pad to avoid enemies and their attacks. You will notice large glowing coins that will pop out of enemies as they explode, which will be drawn into your spaceship when you’re near them. 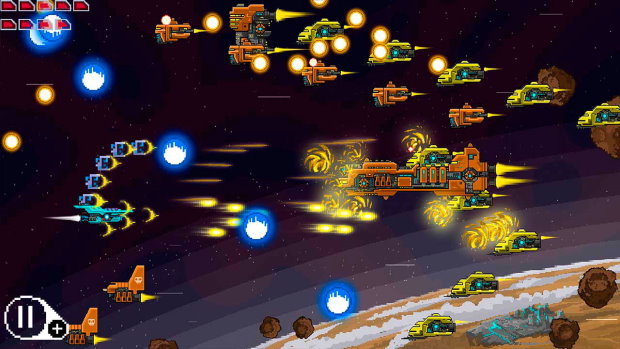 The coins you collect from defeating the many enemies and bosses you will fight will be put to good use in the Upgrades menu for Galaxy Warfighter. Your coins can be spent to upgrade your fighter’s Armor, Gun, Shields, Drones, Shock Wave, and Stop Time specials. Armor is related to your spaceships health. Gun will increase the number of guns and the damage they deal. Shields will create a barrier around you, and the more you upgrade it, the bigger the protection they’ll provide. Drones will add small drones that will fly near your fighter, shooting at enemies – you can also control drones with the right analog stick. Shock Wave will send out a power wave that will deal damage to all opponents on its path, and the more you upgrade it, the more damage it will deal to them. Stop Time is a very valuable special skill since it will temporarily create a zone in which time comes to a complete stop – upgrade it to lower the cooldown period for using it again. 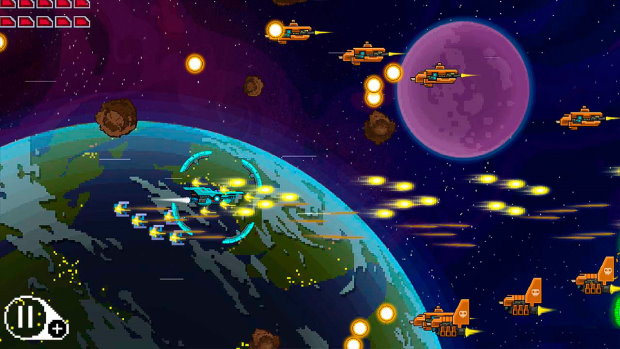 By Mission 4, I started to notice that the background was a repeat of Mission 2. On top of this, no new enemies were introduced, and I was still fighting the same opponents from the first three missions, with the exact same sets of enemies showing up with the exact same movement and attack patterns – fly in a straight line and shoot at my ship either as soon as they showed up on the screen, or before they would exit if I had somehow not destroyed them by then. I also realized that the song that was playing during the first mission was the only song playing during every single mission, which made it get old very fast. 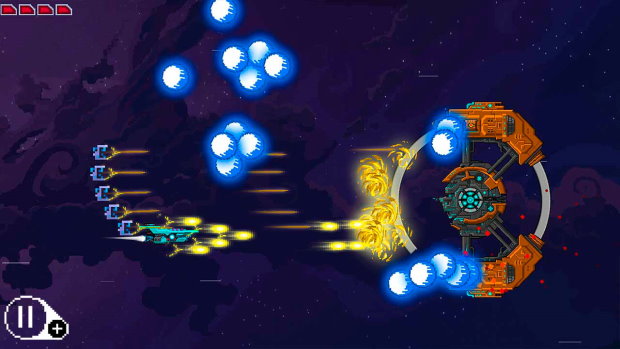 Galaxy Warfighter started its life as a mobile game in 2016, and that’s something that shows in its Nintendo Switch debut. The main menu starting scene and the first menu made me think the game had some potential, but after a handful of extra missions I realized that this mobile to console port ended up lacking more variety to keep me coming back to play. Galaxy Warfighter is out now on Nintendo Switch for a budget $6.99, but it’s a hard one to recommend due to its single song, repeating enemies and bosses, and grindy update system. 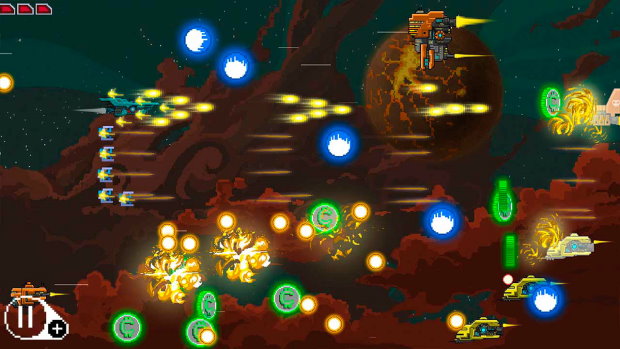 Disclaimer
This Galaxy Warfighter review is based on a Nintendo Switch copy provided by JoyBits. 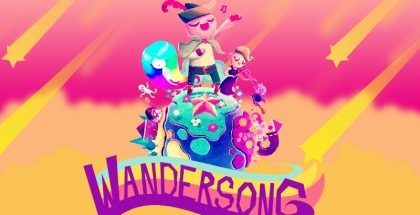 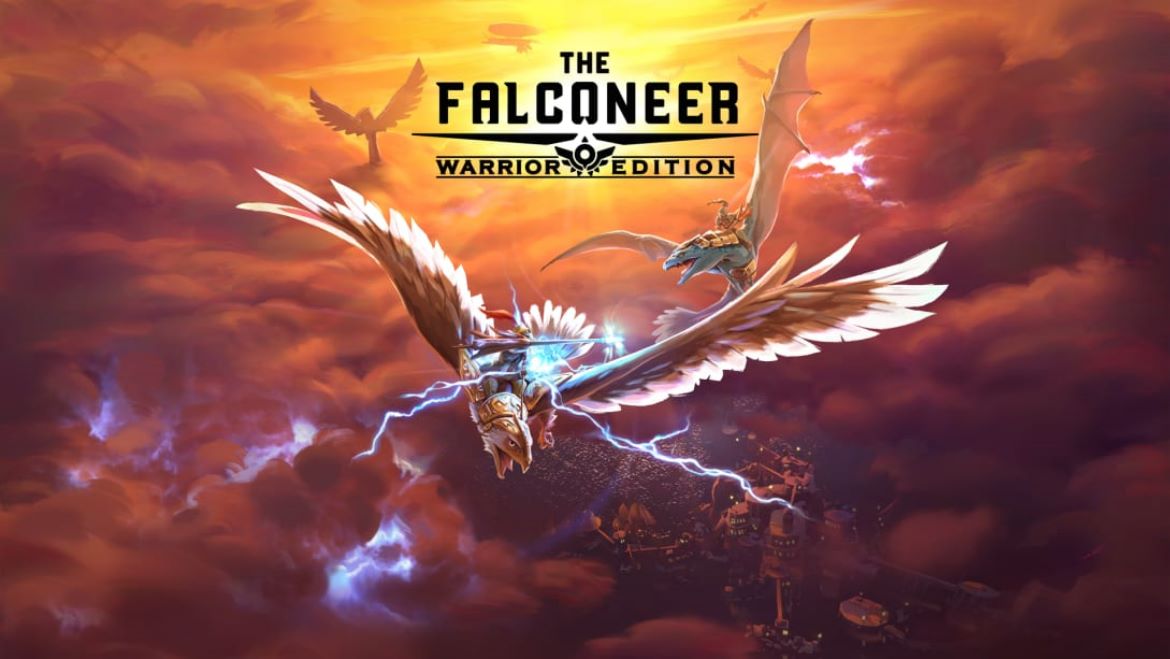