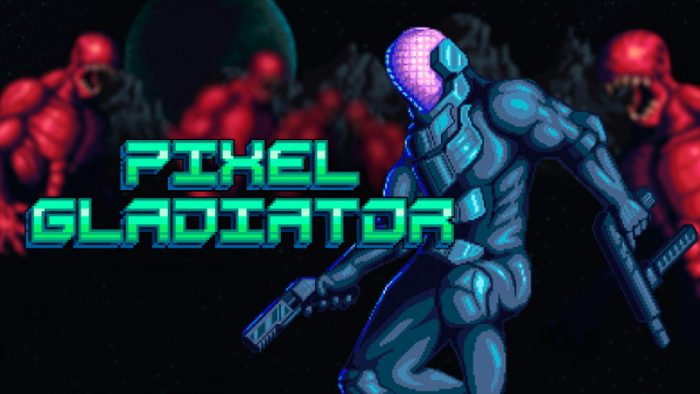 Pixel Gladiator from Drageus Games places you in the shoes of a gameshow contestant who is sent to an abandoned planet. Your goal is simple: survive. To do this, you will need to be on high alert as you take on deadly alien creatures as billions watch your every move. As you defeat enemies – near the view of the cameras – you will receive money that can be out to good use to upgrade your arsenal and your defenses. The better you do, the more the audience will support you, financing your push to stay alive for as long as possible. Pixel Gladiator also has an online leaderboard that displays the name of the top ten players around the world, so if you want to get in there, you will need to earn the big bucks! 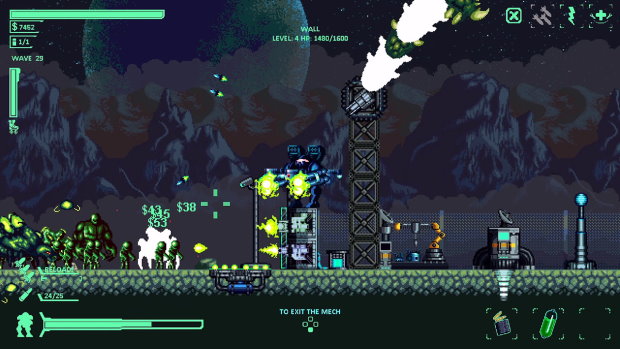 You’ll move your character around with the left analog stick, jumping by pressing up, and aiming with the right one. You can shoot with the ZR button and can change weapons with the L and R buttons. You also have a secondary firing attack that is mapped to the ZL button. You can reload with the B button, which is also done automatically when you run out of bullets, but you never want to find yourself without bullets in the middle of a horde’s attack! 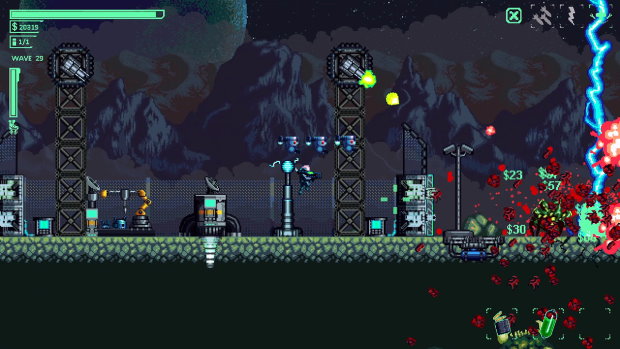 You can press the A button to enter the Upgrade screen, from which you’ll be able to purchase better weapons, such as a rifle, a flamethrower, a grenade launcher, or a plasma gun. You can also get some rocket boots, a drone, or extra life. Money can also be used to build walls to keep enemies away from the base. Once you have a wall, you can upgrade it to boost its defense, or you can add a turret or two to it to target enemies for you. 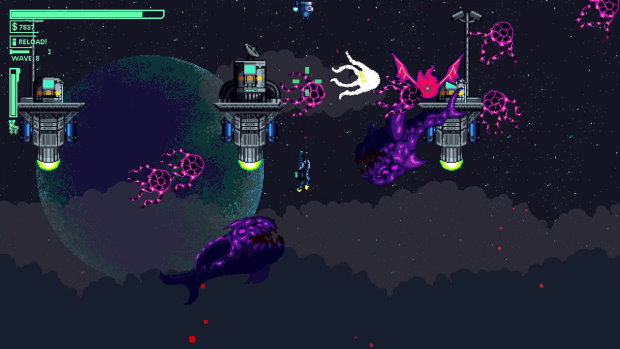 Once you’re ready, press the X button to send in the next wave of enemies. If you manage to survive, then you can use the break before you activate the next wave to do some extra upgrades or to repair any damages to the base’s walls. I suggest that you start by using your money to build walls on both sides. After this, add at least a low turret to each wall, before you get yourself a drone to aid you. After this, add top turrets and repair the walls as needed as you save for more powerful and deadlier weapons. 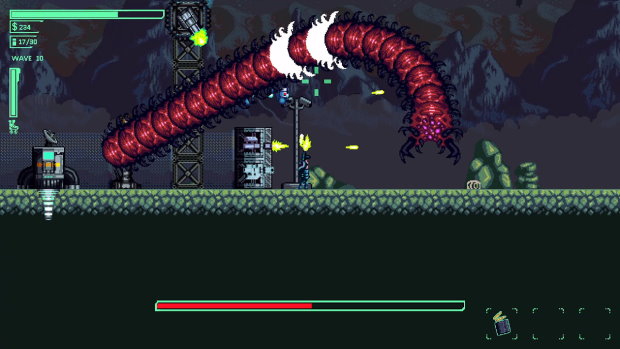 Pixel Gladiator is a fun, bite-sized 2D action game with a simple premise that sets things up for hours of fun. Take on its endless mode as you try to survive for long enough to win a spot in the online leaderboards, or play on each of the three arenas as you aim to complete each of the waves so that you can take on the deadly boss. Pixel Gladiator is out on Nintendo Switch for $6.99. 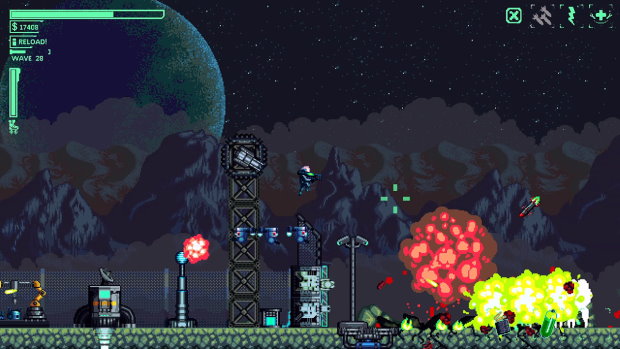 Disclaimer
This Pixel Gladiator review is based on a Nintendo Switch copy provided by Drageus Games. 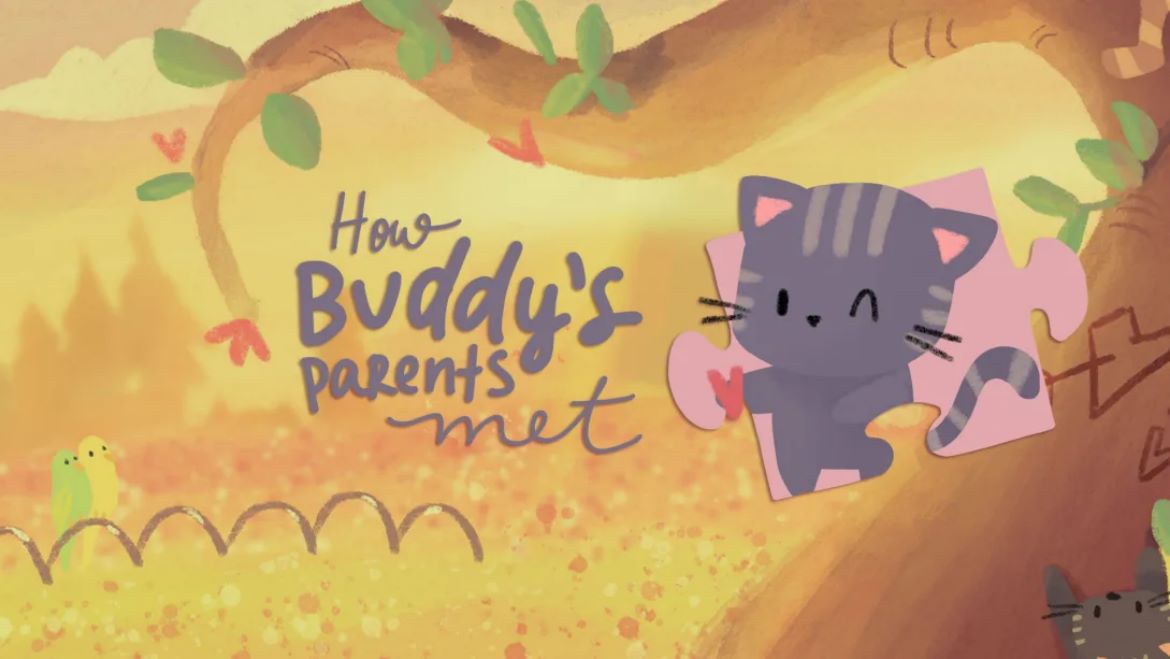 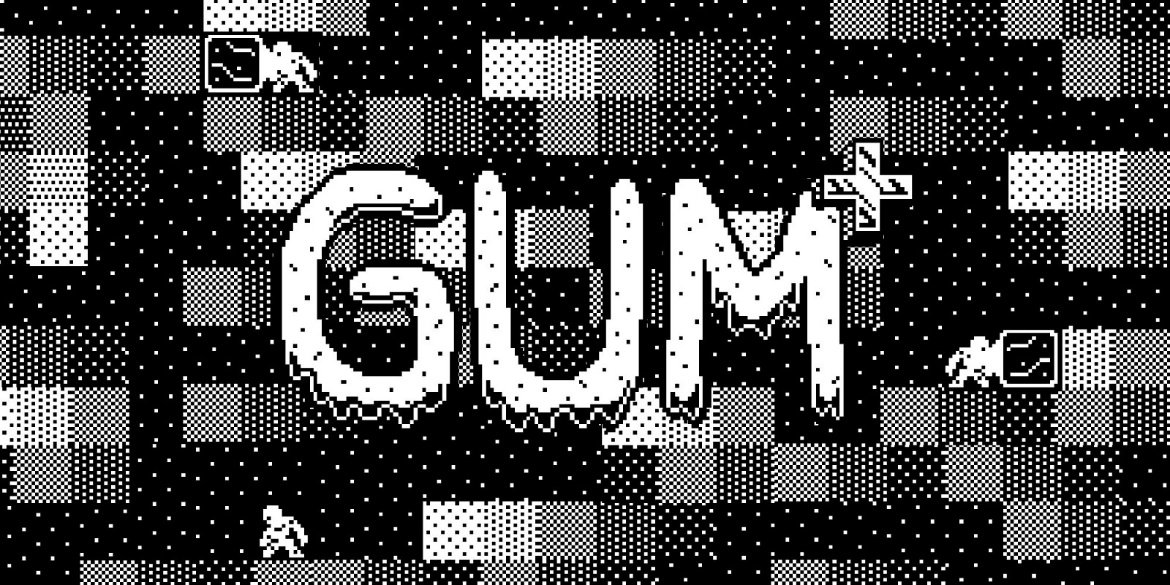