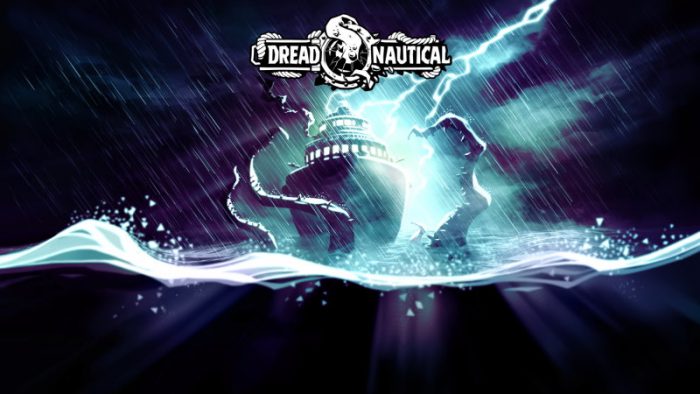 Supernatural tactical turn-based survival roguelike RPG Dread Nautical from Zen Studios is now out on Nintendo Switch. Learn more about it in our Dread Nautical review!

In Dread Nautical from Zen Studios, youâ€™ll be taking part on a cruise with a deadly supernatural twist. You were on vacation aboard the Hope, trying to finally relax when you suddenly lost consciousness. You wake up not remembering what has happened, or why a bunch of monsters is now calling the ship their home. It seems that youâ€™ve been taking on an endless cycle in a bit of a Groundhogs Day scenario, with the twist of not being able to remember what had happened the day before. Things change when you suddenly remember what is going on, so off you to group up other survivors on the ship as you scavenge resources to try and survive a vacation in hell? But worry not, because death is only the beginning… 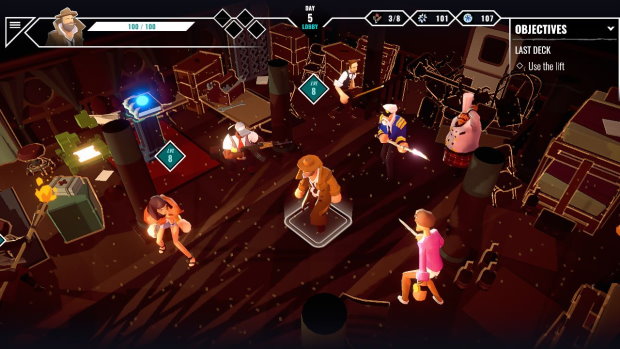 Youâ€™ll get to select between three difficulty settings, which will allow players of different skill levels to take on the game since each one will dial up the challenge considerably for those that have more experience with tactical turn-based games and roguelike releases. For Normal, time will be set back at the start of the day, and teammates wonâ€™t leave your side, no matter what happens during a day. When playing in Hard, any survivors outside of the Bridge will end up dying, and your teammates might end up lost in the ship, prompting you to search for them. And then we have Insane, which takes the roguelike part of the equation to heart. When you die, not if but when, then youâ€™re going to have to start all over since you will lose all of your progress. Are you up for it? 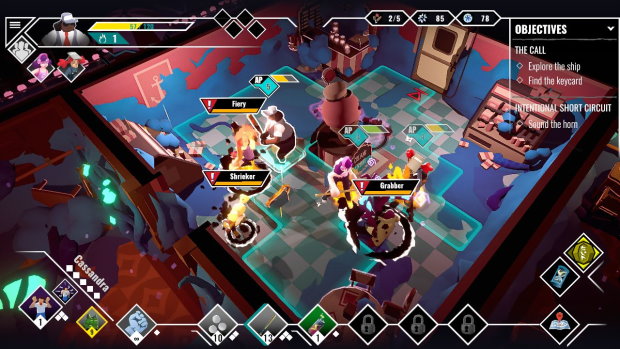 The next option to take care of is selecting the survivor youâ€™ll be playing as, each their own health, action points, and inventory slots to consider, as well as some abilities that will provide a boost for each run. Thereâ€™s Fargo Drexler, a streets-hardened PI who ended up picking the worst time to take his first vacation in 20 years. Vi Nussbaum was dragged into this cruise by her parents, who wanted to take her away from online gaming for a bit. Miraje is a lounge singer who took on what she thought would be an easy gig. And Hanato Kenichi, who moved to America to escape from a life in the Yakuza. 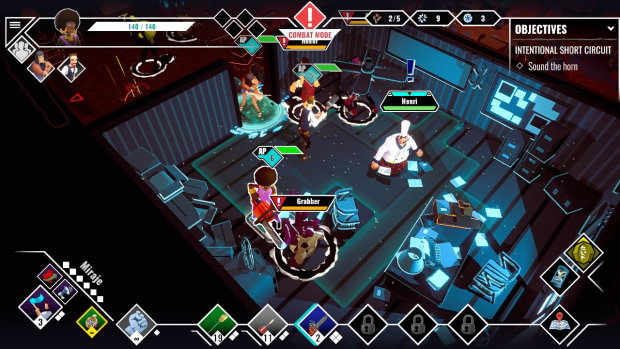 You will soon meet Jed, who managed to save you after you collapsed, bringing you to safety before it was too late. He lets you know that something strange is going on and that supplies are low, so you better make the most of the situation and get your hands on anything that could be useful for getting to live another day. There are 20 decks to explore on the ship, and you have to remember that slow and steady wins the race – or, in this case, manages to outlive those who are not as careful.

Dread Nautical can be played with the Nintendo Switch Joy-Con, the Nintendo Switch Pro Controller, or the consoleâ€™s touchscreen when playing in Portable or Tabletop mode, or if youâ€™re playing on a Nintendo Switch Lite. Youâ€™ll have to scavenge resources by carefully exploring each deck, so youâ€™ll move a cursor around to select where your characters are moving to, searching for resources or preparing for battle as needed. When exploring, you can move around without issue, but once in battle, you will need to plan your actions, since everything you do will cost you some action points (AP). 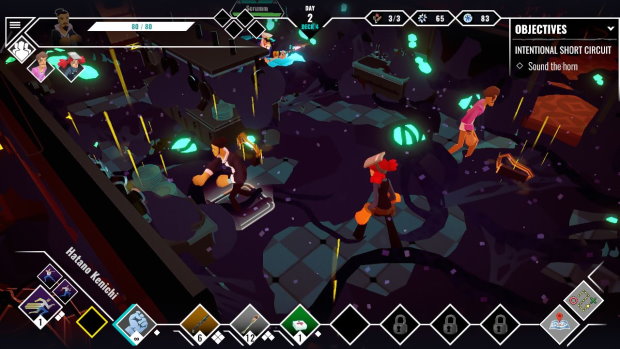 AP is used up when moving, when attacking enemies, and even when using an item, so you should always be aware of how many AP you have and the cost of all actions. Battles are of the tactical turn-based variety, so you will receive a new batch of AP at the start of every turn. Once all of your AP is gone, you will end your turn, and it will be time for your enemies to do their thing. If you want to survive, you have to use any weapons that you find, because the monsters that you will face will be out for blood.

After a day is over, survivors will want to eat something, which is why food is such a valuable resource. If a survivor is hungry, it will not perform at its peak during the next day, being overall slower and maybe even losing some health. A slow survivor with less health has higher odds of becoming a dead survivor, so be sure to search all over the place for as much food as you can carry! Something else that is a must is repairing your items, because they will lose some of their usefulness with every time you, well, use them.

This is why the workbench crafting station is very important. By using it, youâ€™ll be able to repair or even upgrade your gear and weapons. The scraps you scavenge can be used for this, and items can also be salvaged to obtain more scraps. Upgrades have a set cost, so you will know how many scraps are needed to get the job done. On the other hand, for repairs, you will need to adjust the number of scraps youâ€™ll be spending, which will affect the success rate percentage for the repair. You have to be very careful, because if a repair is unsuccessful, then you will lose the item for good! 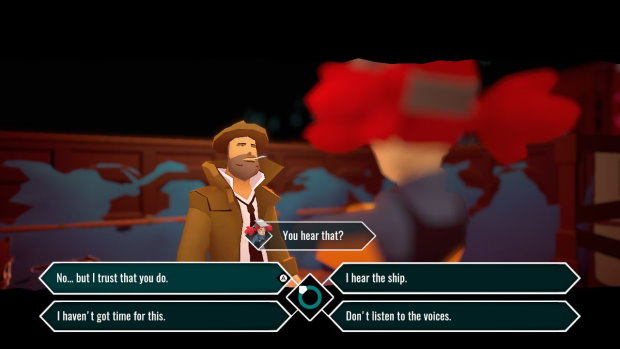 Back in the safe room, you can also upgrade the place to help your overall odds of survival. You can tidy things up to have a proper place for survivors to rest for the night â€“ and upgrade said resting facilities â€“ as well as craft an occult training stating from which you can use the runes youâ€™ve found to upgrade your main character and other survivors that join the cause. This will allow you to boost their health, melee, ranged, and defense stats, as well as improve their overall AP, their inventory slots â€“ something that is a must â€“ and their special abilities. 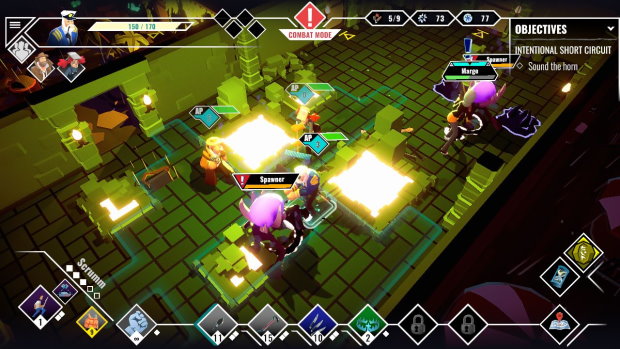 Dread Nautical is a fun supernatural tactical turn-based survival roguelike on Nintendo Switch that offers something for players of different skill levels thanks to its difficulty settings that make the game as challenging as you want. The overall gameplay loop might feel a bit repetitive for some, but if you give the game a chance past the third deck of the ship, youâ€™ll find an entertaining game with plenty to offer. Other than the rather long loading when you start to explore a deck, this is one I definitely recommend you check out on Nintendoâ€™s console. Dread Nautical is out now on Nintendo Switch for $19.99.

Disclaimer
This Dread Nautical review is based on a Nintendo Switch copy provided by Zen Studios. 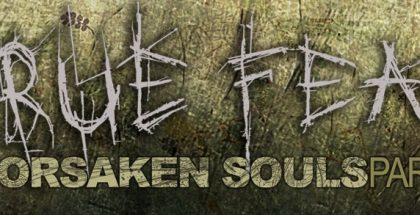 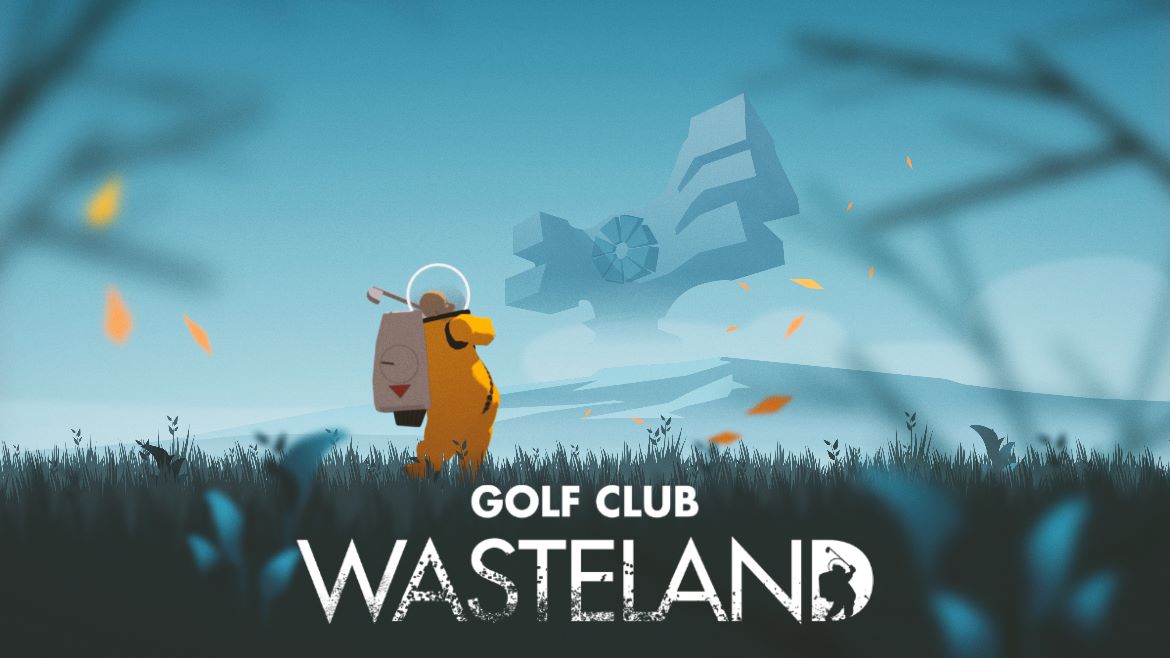 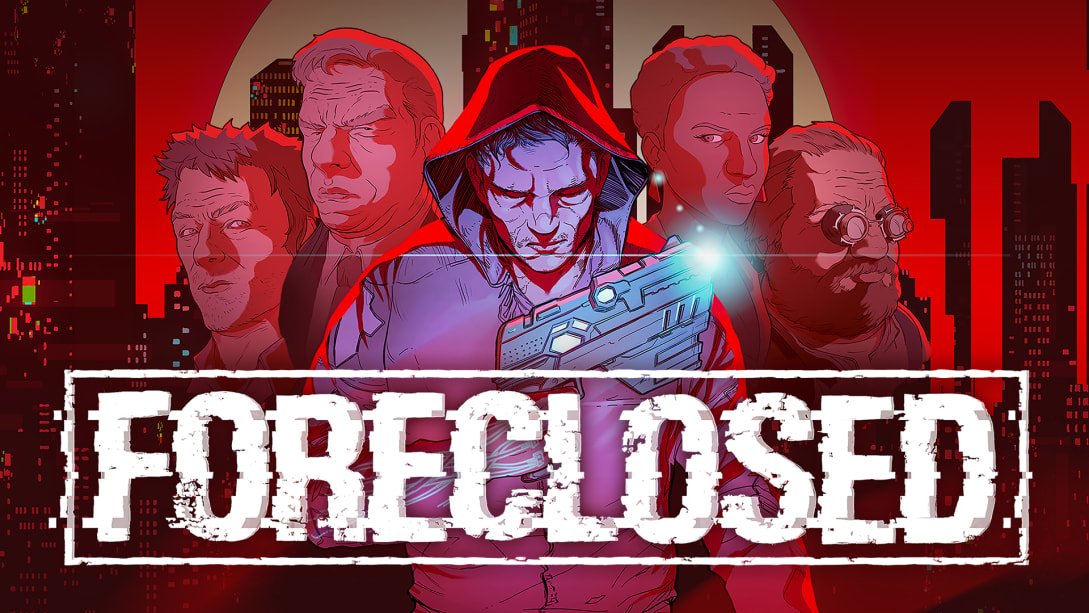