[Beyond PlayStation] Dungeons Of The Endless Review 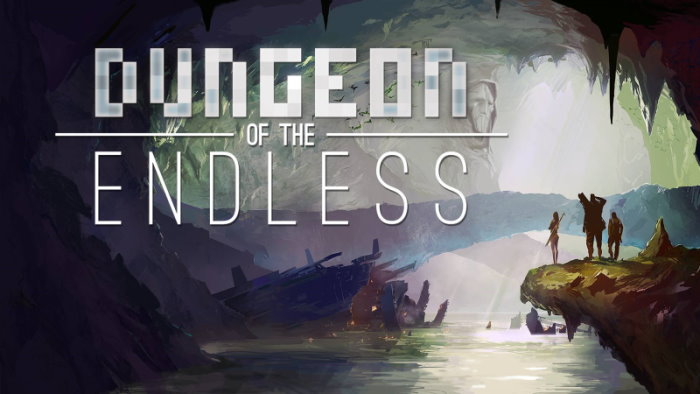 Your adventure starts when the spaceship you were traveling on is shot down. The escape pod manages to fly out before itâ€™s too late, but the fact that youâ€™re alive does not mean that youâ€™re safe. The good news is that the escape pod has been designed to survive any crash. The bad news is that the same canâ€™t be said about its occupants. At least the sales brochure was honest about it! 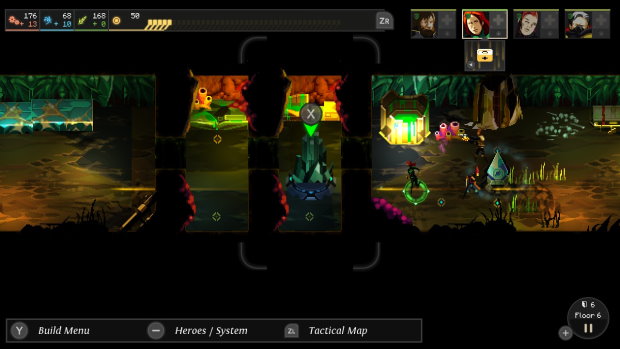 Your starting escape pod only offers two difficulty settings with no particular gameplay bonuses or penalties: Very Easy, and Easy. There are other escape pods to unlock, but in order for you to be able to do so, you will have to complete some objectives to obtain specific trophies that mark your achievements. For example, the infirmary pod can be unlocked by winning a game with your starting pod and spending 1,000 food healing your heroes during a single game. The infirmary pod will grant more health points (HP) to heroes, while also lowering the cost of healing. There also wonâ€™t be any auto-healing at the end of a turn, and most items will be replaced with drugs that can provide buff while also having side effects. As you can see, other escape pods offer some changes to how a run will be, and some also allow you to increase the overall difficulty and challenge.

You also have to select which heroes you will be taking on your run – or at least pick the random selector. Each hero will have its strengths and weaknesses to consider. Thereâ€™s Professor Josh â€˜Ntello, a know-it-all of sorts; Nurse Deena Ratchet, a harsh disciplinarian; Gork â€œButcherâ€ Koroser, a powerful thug who packs quite the punch; Max Oâ€™Kane, an opportunist who is always looking out for number 1; Kreyang, alien lorekeeper who has a balanced set of stars and skills; oh, and Ayari Whairydd, the mighty war pug. There are more heroes to add to your options, but you will first need to have a random encounter with him/her/it. 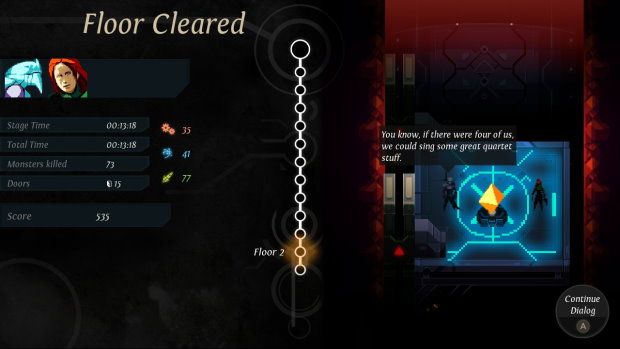 Once youâ€™ve taken care of this, your escape pod will crash, and the sci-fi dungeon crawling will begin. The game will ease you in by sending you into a tutorial so that you can get the hang of things. The main goal will be to defend the escape podâ€™s crystal, since it acts as its main energy source.

To survive, you will have to make the most of your starting resources – and of any resources you find – so that you can build new modules that can aid you in your â€œstay aliveâ€ quest. You could, for example, research building a shop module that can attract merchants, or an autodoc shards module, which can add 7 HP regen to heroes and NPCs in the same room, as well as a 50% HP regen boost on rooms that have no deadly monsters. Speaking of merchants, be sure to use some of your resources to purchase additional weapons or equipment that can boost your heroesâ€™ stats! A small HP boost, or a slightly more powerful weapon, can end up making a huge difference when fighting monsters. 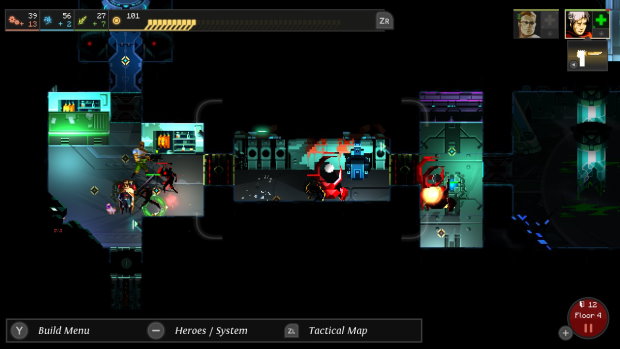 Thereâ€™s also a building component in Dungeon of the Endless, by which you can upgrade the rooms you visit to better suit your goals. You might want to add some minor attack options to a room here and there to deal minor damage to enemies while you get your heroes into position, or build something that can slow down enemies so that they have a harder time reaching your escape pod. Thereâ€™s also the option of doing major builds that can, for instance, boost the amount of resources generated in your dungeon. There are many possibilities, and while there is no wrong order for building things, I do suggest you first focus on defenses for your escape pod before you try to boost the production rate of resources. 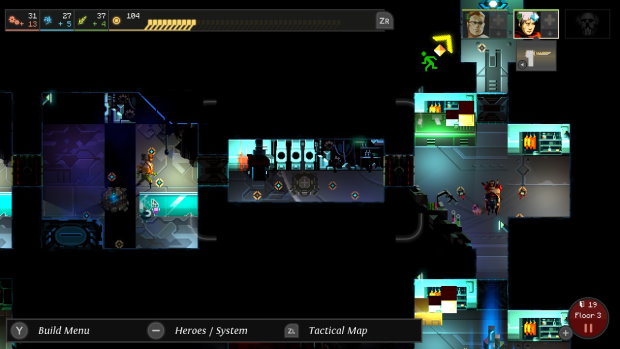 Heroes can also be leveled up by spending the necessary resources, which will boost their HP as well as some of their other stats. Leveling up your heroes is a must, because monster will only get stronger and become deadlier as you progress through Dungeon of the Endless. You should also always have some resources saved up for healing your heroes in the middle of battle, because sometimes the game will throw a handful of enemies your way, and, if youâ€™re not careful, you could easily end up with a dead hero in your hands. 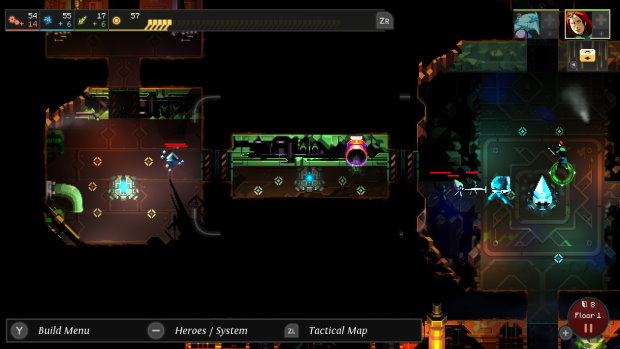 The first floor in a dungeon will usually ease you into things, as long as you donâ€™t try to bite more than you can chew! Opening too many rooms at once can leas to being overpowered by too many enemies coming at you at the same time. On the bright side, the more enemies you defeat, the more power you will have to power up room after room, so that you can build more modes to keep enemies at bay. Powering up rooms is also important because you eventually have to power up the room with the lift that can take you to the next floor. To be able to activate the lift, youâ€™re going to have to carry the crystal there, and itâ€™s then that all hell breaks lose and enemies come out to play.

I was pleasantly surprised by what Dungeon of the Endless had to offer. It’s a roguelike, which means you’re going to be spending a bit of time going over the first handful of floors in the dungeon before you get the hang of things and can start to take on longer runs that bring you closer and closer to the end. And even when you do manage to finish a full run, you’ll have the option of selecting other escape pods and heroes from the new ones you’ve unlocked to change the overall experience. Dungeon of the Endless is out now on Nintendo Switch for $15.99.

Disclaimer
This Dungeon of the Endless review is based on a Nintendo Switch copy provided by Playdigious.