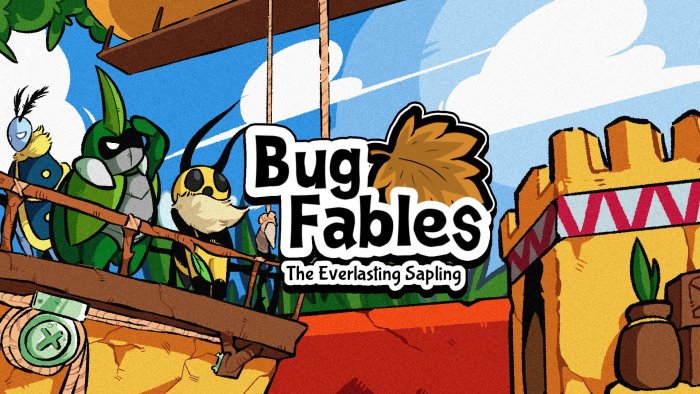 Bug Fables: The Everlasting Sapling from DANGEN Entertainment and Moonsprout Games is a charming and very fun RPG that is a must-have on PlayStation 4. Come check it out!

DANGEN Entertainment recently released the excellent Ara Fell: Enhanced Edition on Nintendo Switch and PlayStation 4, and the publisher is now back with Bug Fables: The Everlasting Sapling from Moonsprout Games on both consoles. The game is a charming and colorful RPG that pays homage to the excellent Paper Mario series while managing to do its own thing to stand out with a solid first entry in what will hopefully become a new series. But, yeah, Paper Mario with bugs is a good way to get this one going.

In Bug Fables: The Everlasting Sapling, youâ€™ll be exploring the Kingdom of Bugaria with a group of three bugs: Vi, Kabbu, and Leif. Vi and Kabbu are novice adventurers, and they set out on a new adventure as a pair â€“ which is needed to be recognized as proper adventurers â€“ to find a lost artifact. During this quest, they end up finding Leif, who has been captured by a nasty spider. The three manage to find the lost artifact, and after returning it, they are allowed to remain as a trio of adventurers, even though thatâ€™s against the rules. 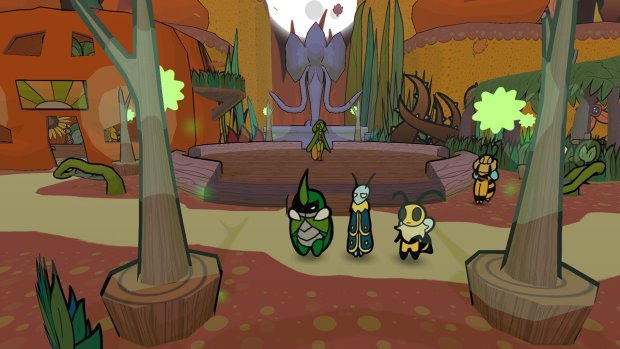 As for the main quest of the game, youâ€™ll be taking on finding the relic of legends: the titular Everlasting Sapling! This relic is said to grant immortality to whoever eats but one of its leaves. This will take you over seven chapters, split over different locations and regions, as you solve many puzzles, find new enemies to battle, take on challenging boss fights, collect items to aid you on your adventure, cook ingredients to obtain new items, and find a ton of medals that will grant you stat boosts, protection against conditions â€“ such as poison â€“ and more.

While you explore each area, you can press the Square button to switch between which bug is acting as the groupâ€™s leader. This is important because each of your characters can use a special skill by pressing the Circle button when exploring each area. Thanks to this, Vi can throw a beemerang to hit out of reach things, Kabbu can use its horn to cut things or to attack enemies before entering battle, and Leif can use powerful ice magic to freeze things up. Knowing which skill is needed as you explore each location is a must. 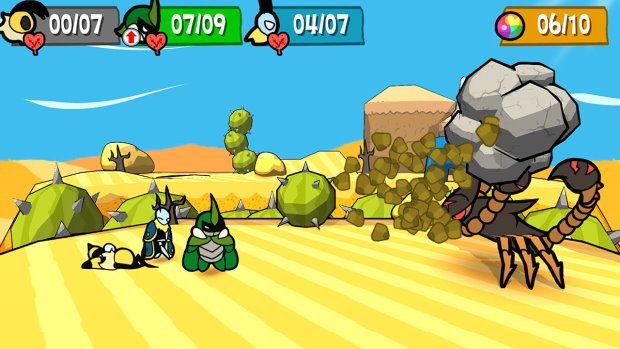 When in battle, be sure to go into the Strategies menu so that you can spy on enemies. What this does is trigger a short minigame that will allow you to learn more info on that opponent, such as how many hit points it has, how many berries you get from defeating it, how many youâ€™ve met, and how many youâ€™ve defeated. Knowing how many hit points each enemy has is going to be very helpful when youâ€™re planning which attacks and special abilities your party members will be using in battle.

You can also use turn relay when in a fight. What this does is give a party memberâ€™s turn to another character. You wonâ€™t be able to abuse this, but it is going to help you, say, have Vi attack two times in a row so that it can hit airborne opponents to bring them down to the ground. Add the bonus turn you get from hitting an opponent before battle to make them dizzy, and youâ€™ll soon be making short work of regular opponents! You can also change between characters by pressing the Circle button so that you can plan the best course of action for each battle.

With every battle that you win, youâ€™ll be rewarded with exploration points. Once you have obtained enough exploration points, your team will rank up. When this happens, youâ€™ll get to select one of three bonuses that will boost their stats. You can increase each party memberâ€™s total hit points by one point so that they can withstand more damage, increase the total tactical points of the group so that they can use more abilities, or increase the total medal points so that you can equip more medals. 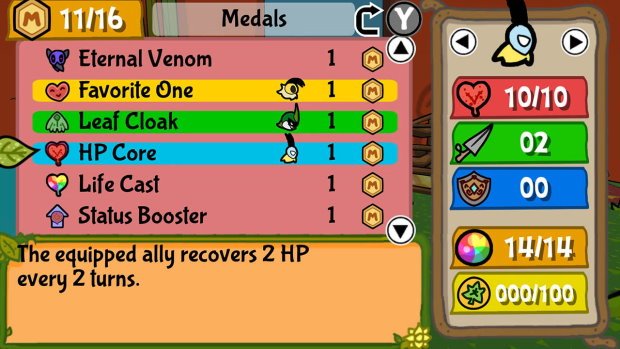 Medals are very important since they can offer a wide range of benefits for your group. You can get medals by buying them with the berries you collect, by completing quests, or just from finding them as you explore. Medals can make it possible to defeat weaker enemies just from touching them in each area, boost a characterâ€™s hit points, increase the exploration points you get from each battle â€“ while lowering the partyâ€™s attack level by one -, or offering protection to status ailments, to name some examples. On top of this, thereâ€™s even a medal you can get at the start of Bug Fables that can increase the overall difficulty of the game in case you want to boost up the challenge.

To survive in Bug Fables â€“ especially if Hard Mode is on -, you will have to make the most of the big yellow glowing crystals you will find during your adventure. You see, hitting them will restore each party memberâ€™s hit points in full, also topping up the tactical points of group, while also allowing you to save your game! These crystals will be twice as useful for those of you who decide to equip the Hard medal, especially during the first two chapters of the game, while you get the hang of things since your group wonâ€™t be as powerful.

Bug Fables has a full trophy list, which means that if you do things right, youâ€™ll soon have a new Platinum. Youâ€™re looking at 30+ hours to be able to unlock every trophy in the game, but the good news is that as long as you use the Hard Mode medal while playing and defeat all bosses with this medal in effect, there will be no missable trophies in Bug Fables. Complete the bestiary, find all crystal berries, learn a lot of facts, cook all the recipes, buy all music, and do everything the game has to offer, youâ€™ll be adding one more Platinum to your collection. 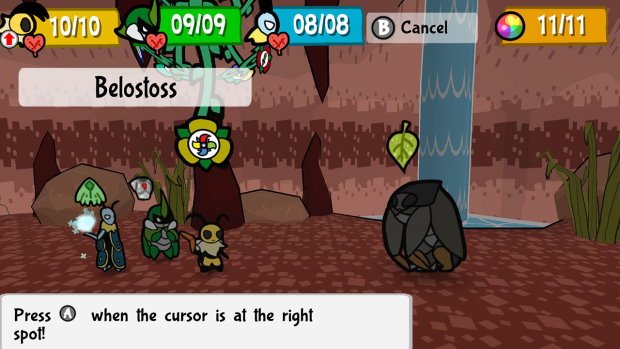 Bug Fables: The Everlasting Sapling is a very fun RPG on PS4 that pays homage to the Paper Mario series while doing its own thing, hopefully setting things up for what can become a franchise. It has easy to understand gameplay mechanics, funny writing, dozens of sidequests and extra bosses, and a very entertaining adventure that will keep you busy until the end. Bug Fables: The Everlasting Sapling is out on PlayStation 4 with a $24.99, which makes this 30+ hour-long RPG an easy one to recommend.

Disclaimer
This Bug Fables: The Everlasting Sapling review is based on a PlayStation 4 copy provided by DANGEN Entertainment. 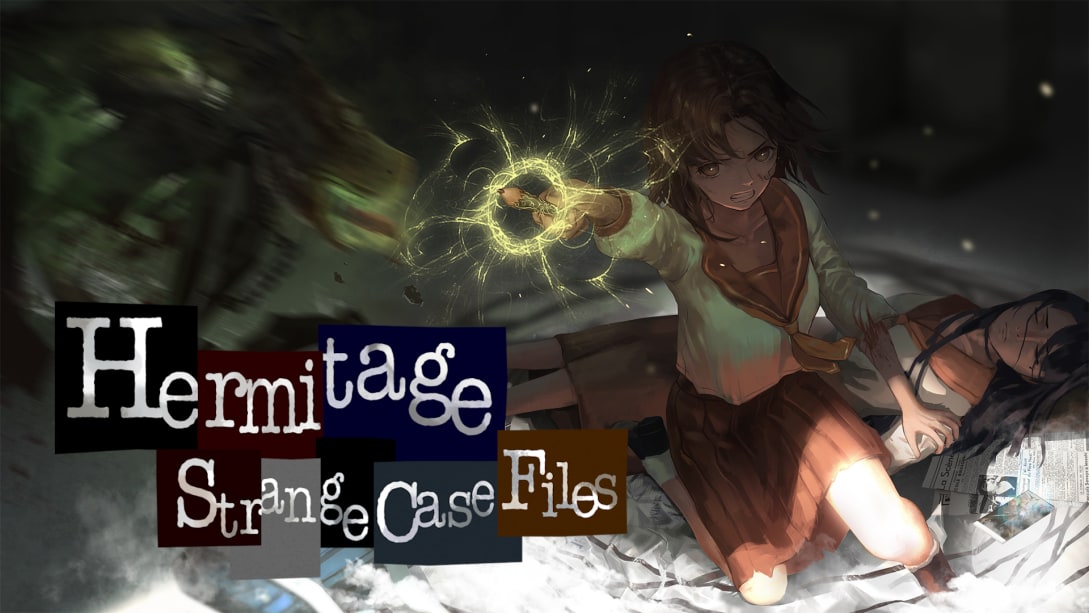 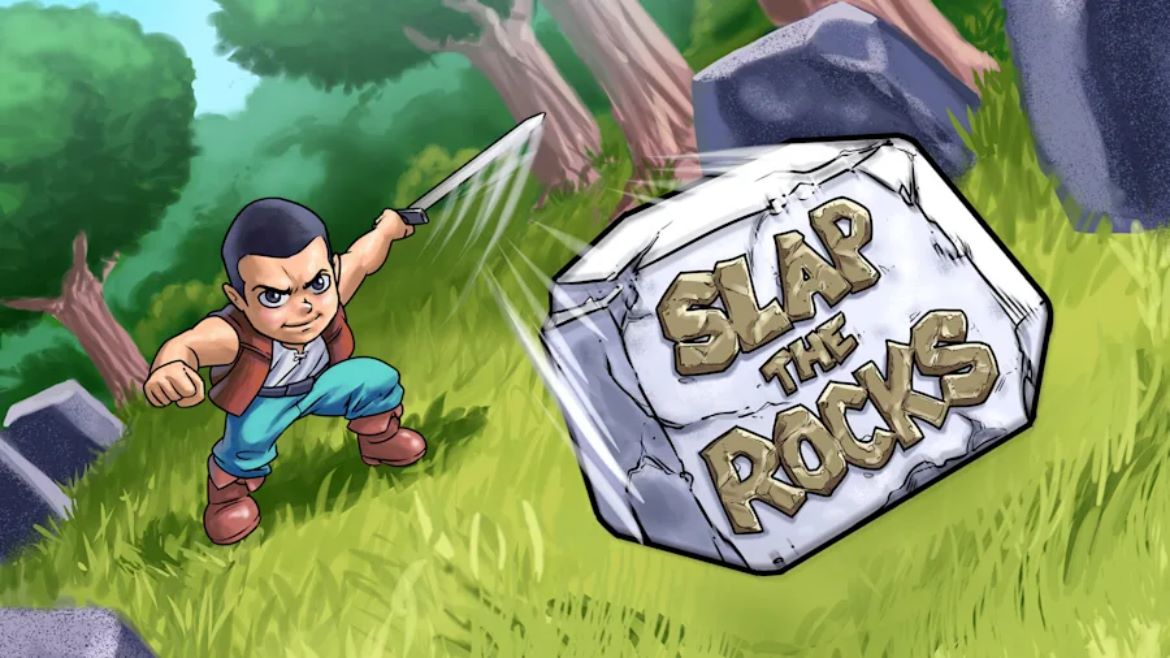 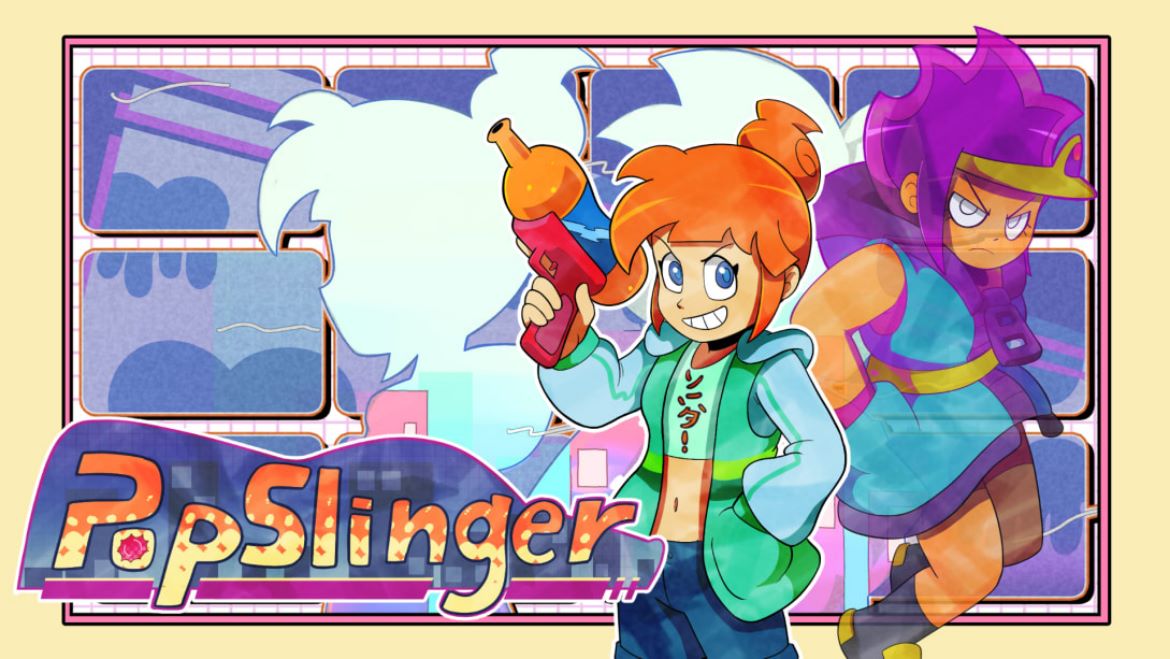